Plastic pollution is undeniably one of the biggest problems in the world today. Experts have warned us over and over about this and fortunately, some are coming up with brilliant solutions.

Case in point, this young entrepreneur from Indonesia has invented a great alternative to plastic that’s now being hailed by many as a a real game-changer – seaweed packaging! 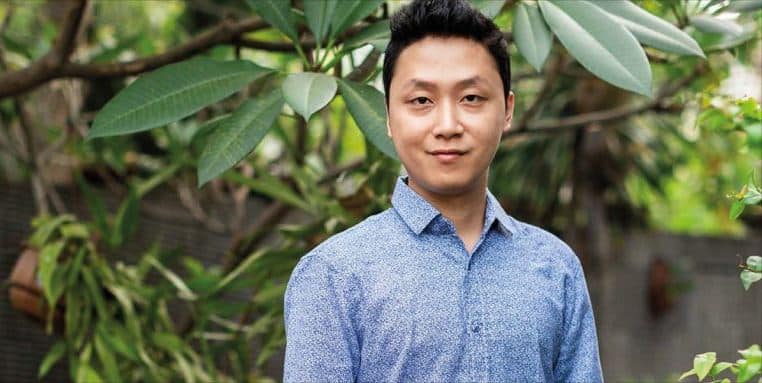 In an interview, David shared that their mission is to “create innovative solutions from seaweed to solve the plastic waste issue while increasing the livelihood of Indonesia’s seaweed farmers.” 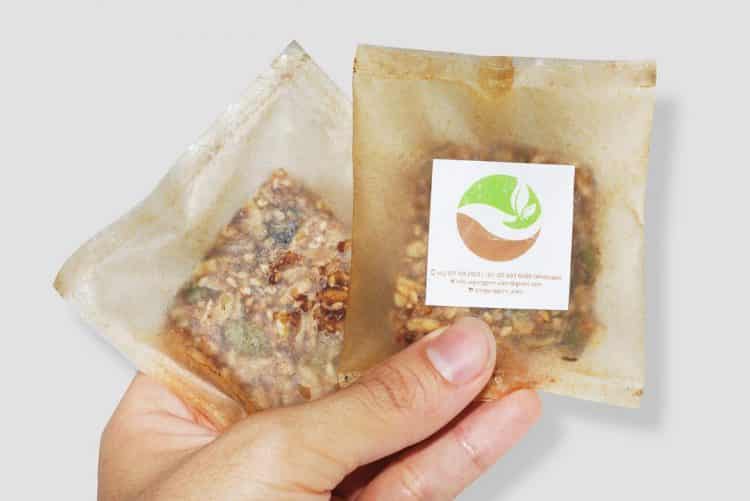 Besides, the seaweed-based packaging isn’t only biodegradable and made without chemicals – it also easily dissolves in warm water and has a shelf life of two years.

“The idea came up when I was back in Indonesia in 2015 after living in Vancouver for four years.

“I realized Jakarta’s air pollution was harmful, it affected my health. One of the many reasons is because plastic waste not only pollutes our oceans but air and soils as well. In the same year, US plastics researcher Jenna Jambeck declared that Indonesia was the world’s second-largest contributor of plastic waste to the oceans. It was one of the turning points.

“There is a growing presence of microplastics in the oceans and contaminate the marine biota, especially the fish because we consume it. Microplastics have hazardous effects on humans, one of them can cause cancer. We have to change the way we use plastic and we have to start it now.”

Moreover, the plastic alternative is also edible – such as their Ello Jello cups.

“Ello Jello was born because we want to educate people about plastic waste problems in a fun way. That’s why this single-use cup is safe to consume and come in four flavours: orange, lychee, peppermint and green tea…

“If you want to educate people about serious issues, you have to deliver it in a fun way.”

So far, Evoware has won several awards for the amazing product including such as winning the Redesigning Sachet category in the international competition Circular Design Challenge along with bagging the award for Social Venture Challenge 2017’s Idea Category.

Despite that, however, David also mentioned about the struggles of introducing the new concept – particularly in their home country.

“Our biggest challenge is changing people’s mindset, especially in Indonesia. Currently, more than 80 percent of our clients are from Europe and America because they are more aware and concerned about environmental issues. Yes, the price of seaweed-based packaging may be more expensive than plastics, but comparing to the amount of money the government has to pay to clean plastic waste –it’s nothing. We have to think about the long-term solution for this issue because otherwise, there will be more plastic than fish in the sea by 2050.”