Evie Farrell lost her close friend, who was 42, to cancer and that’s when the 43-year-old mother realized that life is too short. She had AUD $30,000 saved up and instead of using it to build a new kitchen, she made the decision to have her then-five-year-old daughter tag along with her during her travels around the world.

In February 2016, Evie and daughter Emily, who is now six, got out of Australia and they do not have any plans to return to their homeland yet. They have been to thirteen countries in a span of 11 months and these included the Southeast Asian countries like Singapore, Malaysia and Thailand. They have also been to China, UK and France.

Evie Farrell lost her close friend, who was 42, to cancer and that’s when the 43-year-old mother realized that life is too short. 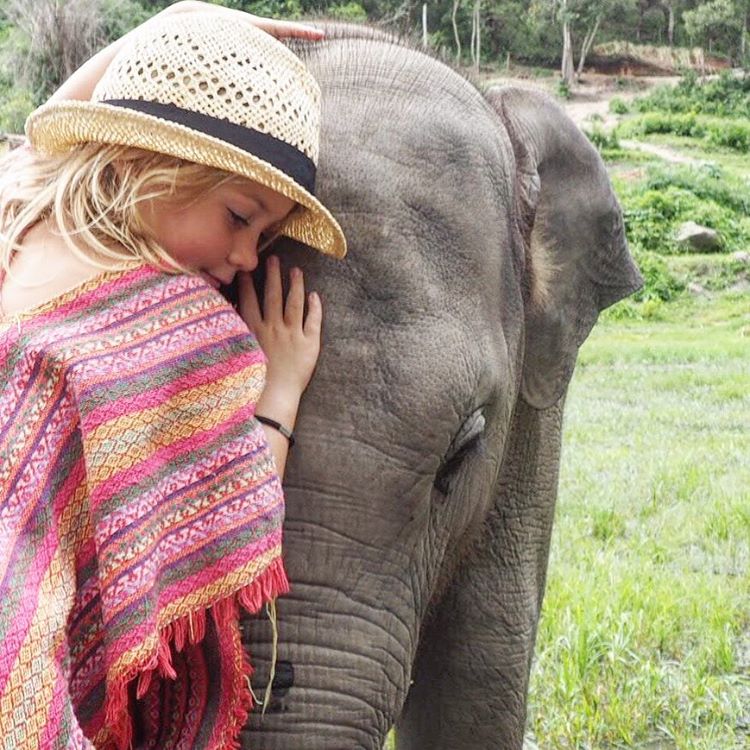 She took her six-year-old daughter to travel the world. 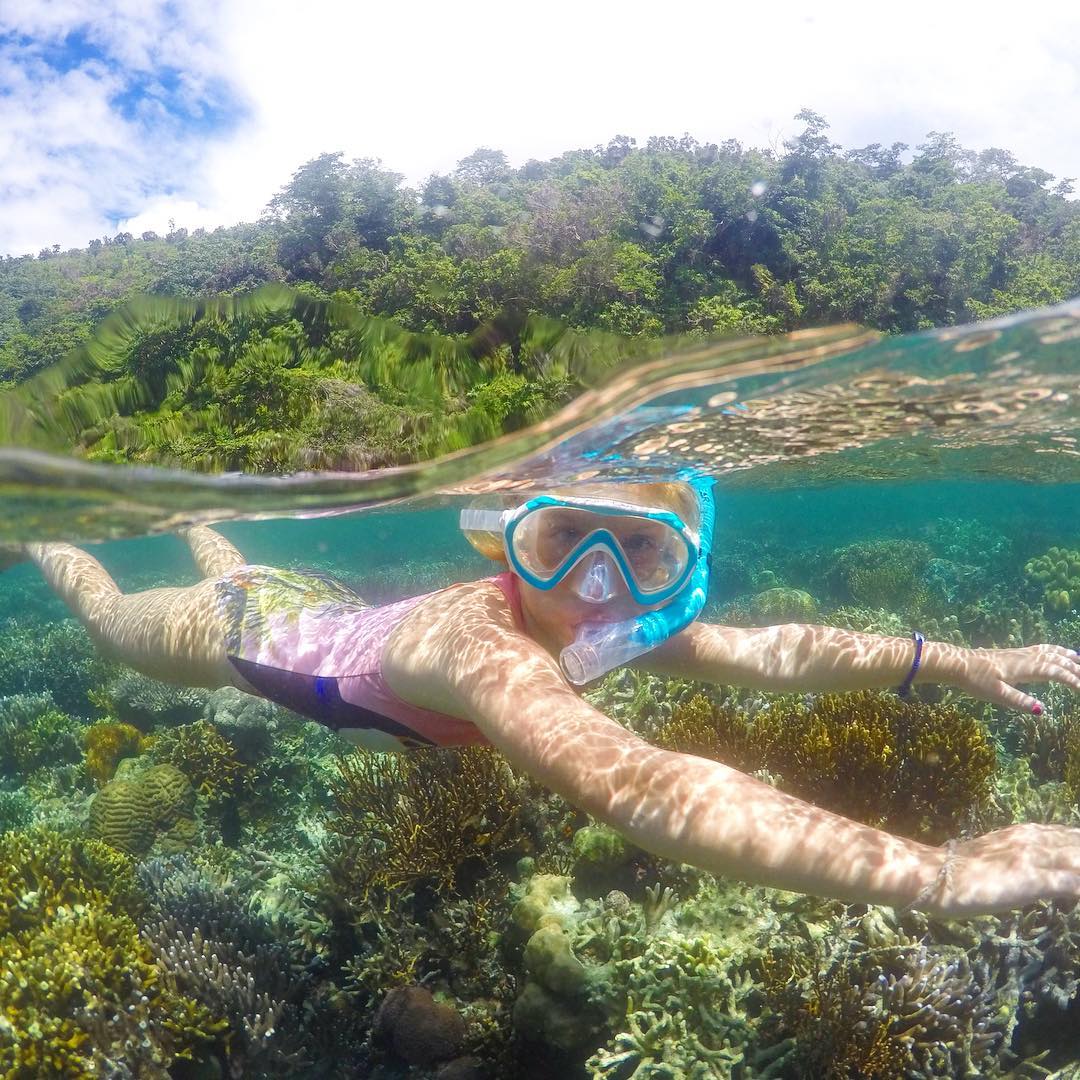 Evie originally intended to travel for just a year, but as the year came to a close, they both decided to continue on for six more months. 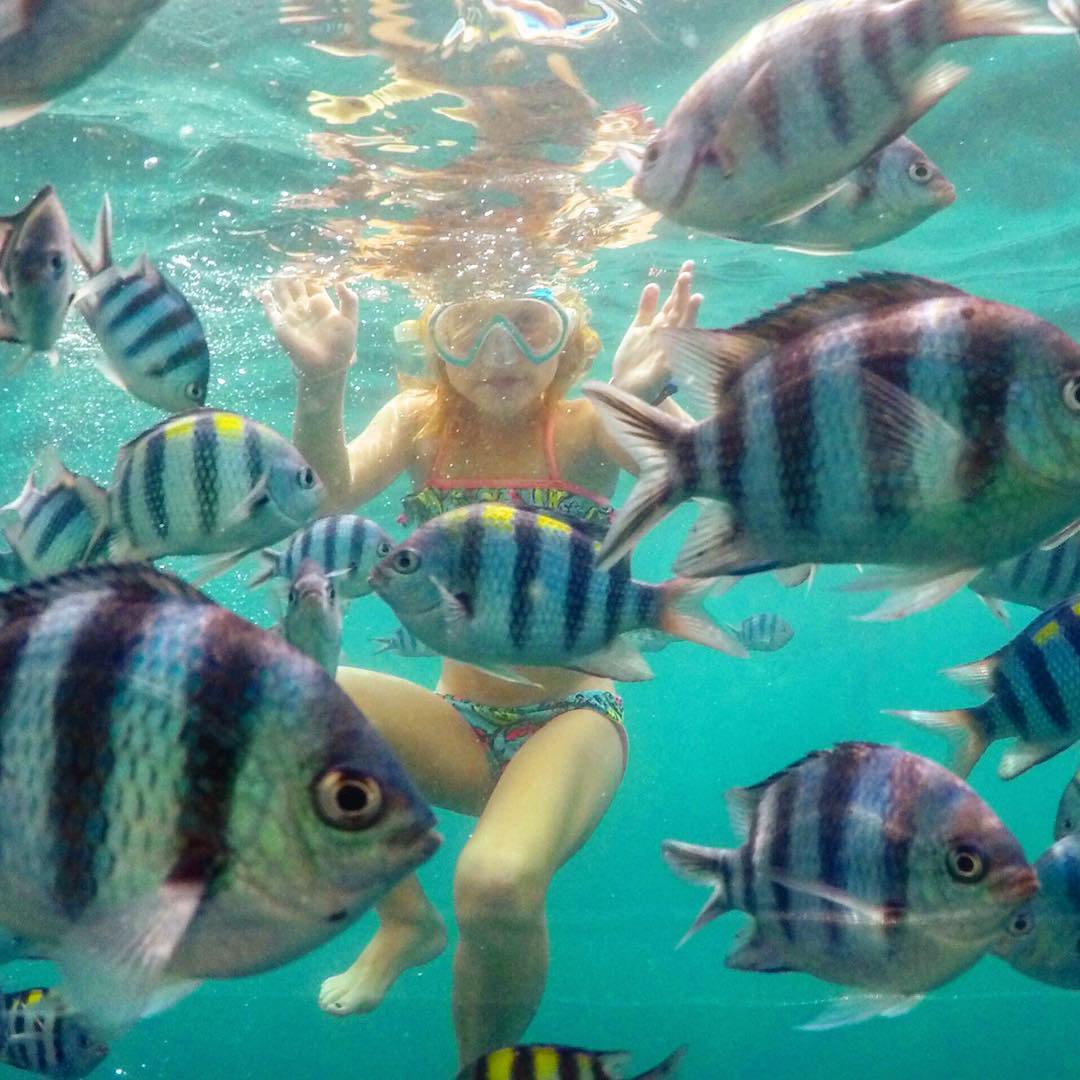 Evie believes traveling is easy; she even told the DailyMail that traveling is cheaper compared to living in Sydney. 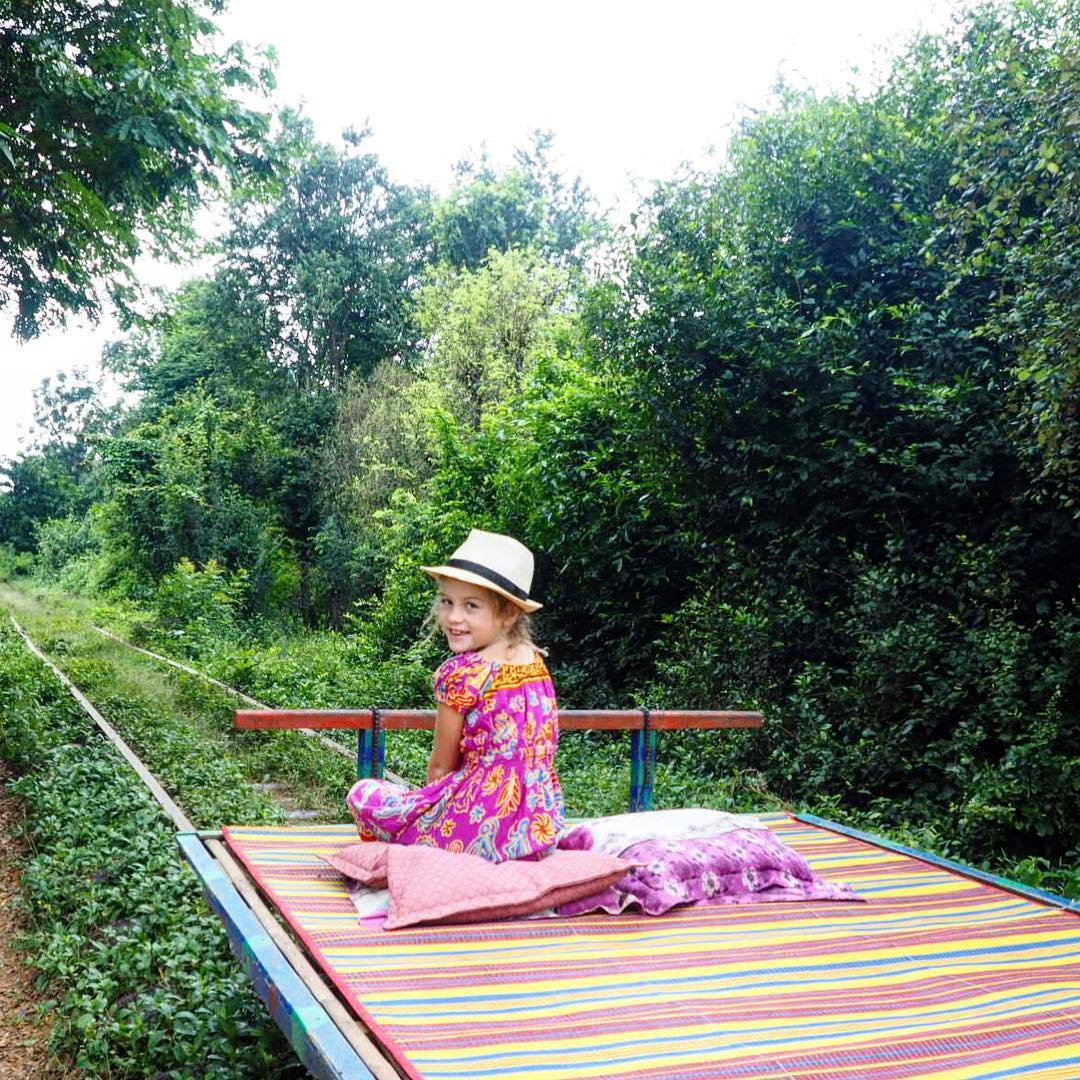 More than that, traveling is rewarding. 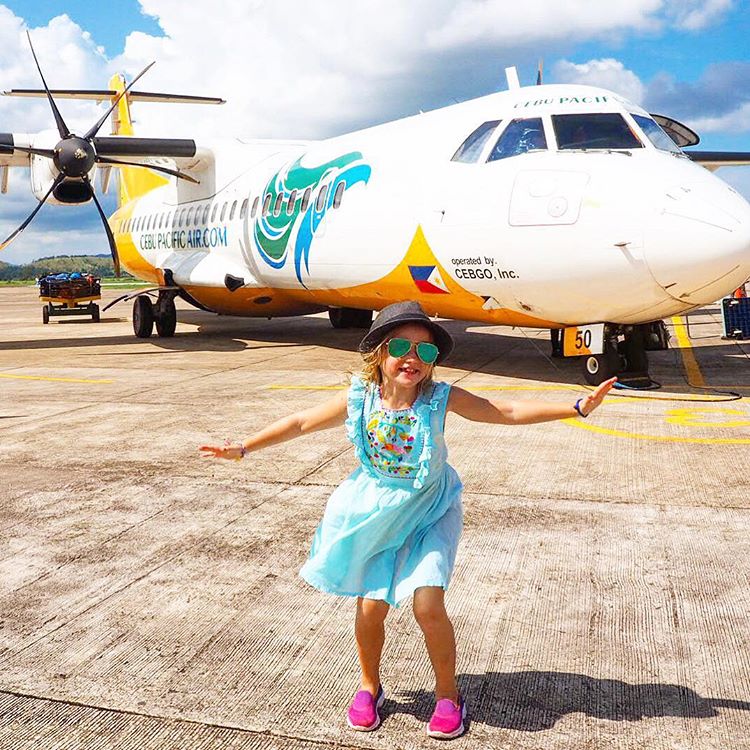 ‘There’s more to life than sitting at a desk every day to earn money to buy stuff. We’ve travelled for a whole year with one backpack… and there’s no way I’m going back to my old way of life now,’ she said. 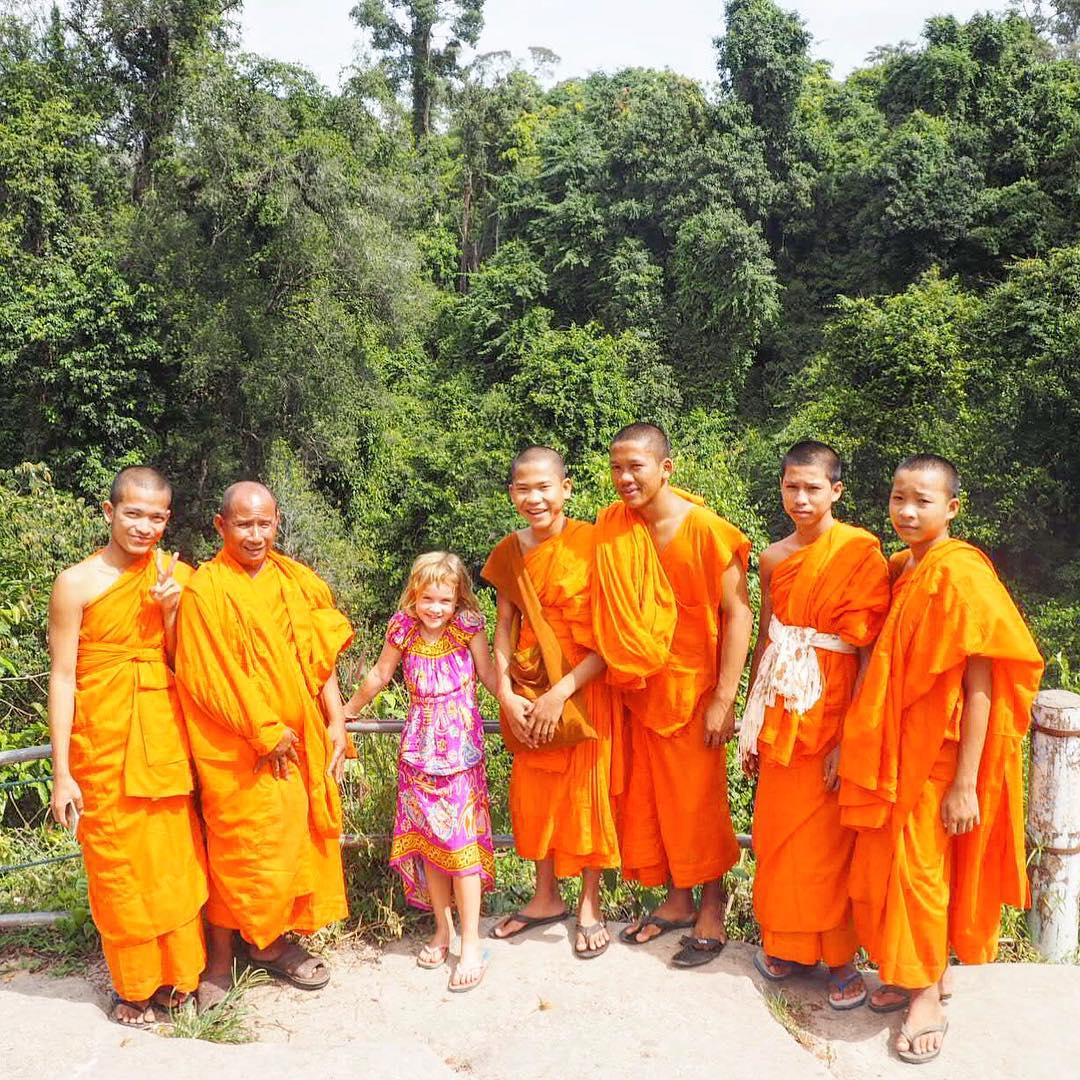 Evie has been giving Emily a form of education through the NSW Distance Education primary school program. 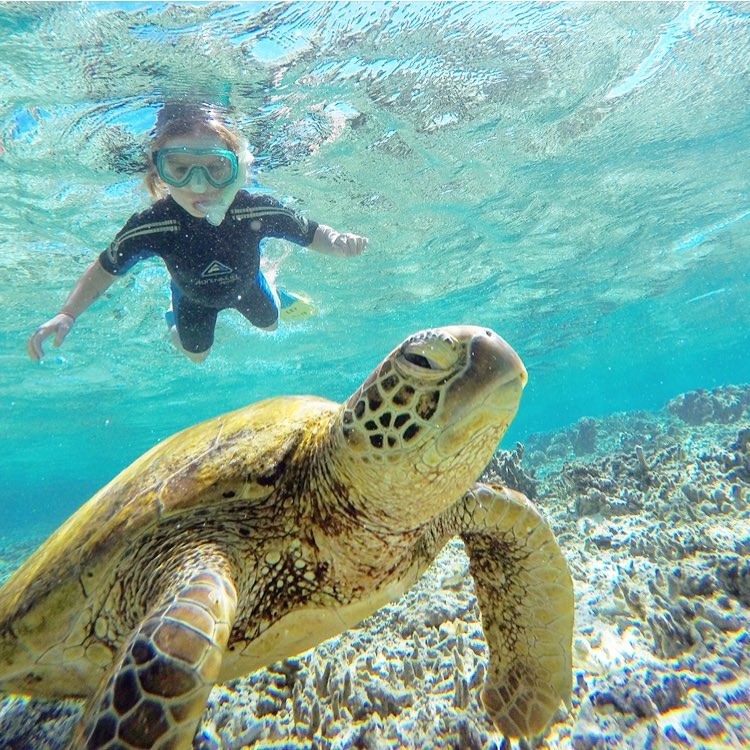 The young girl has also been receiving formal education in different countries. 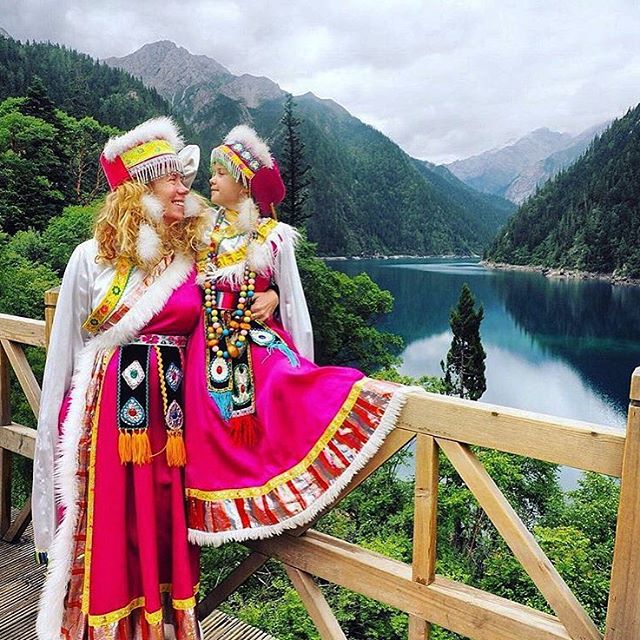 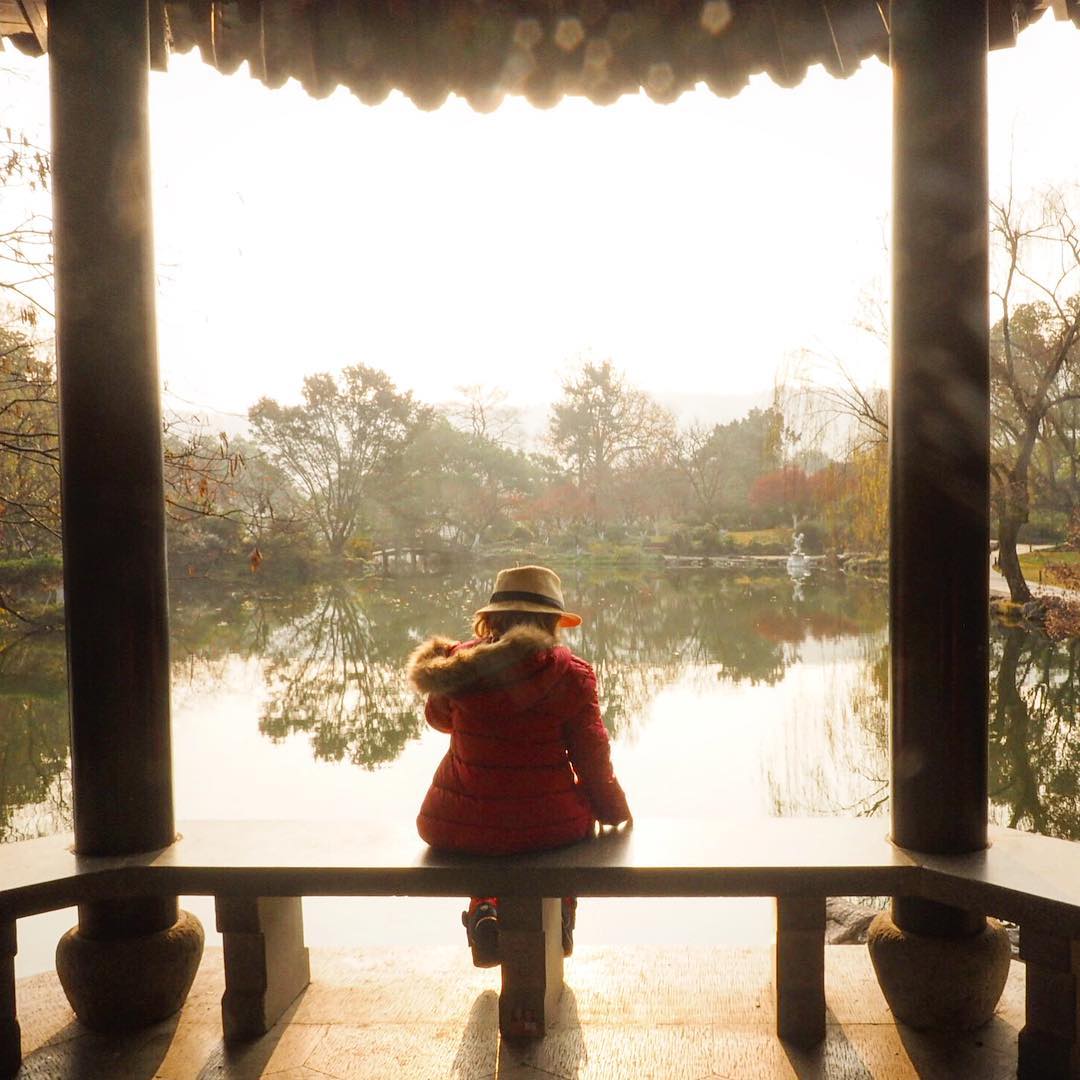 Evie and Emily will head to Vietnam next before traveling to Cambodia to visit the elephant sanctuary. They will also be celebrating their first anniversary away from home next month. 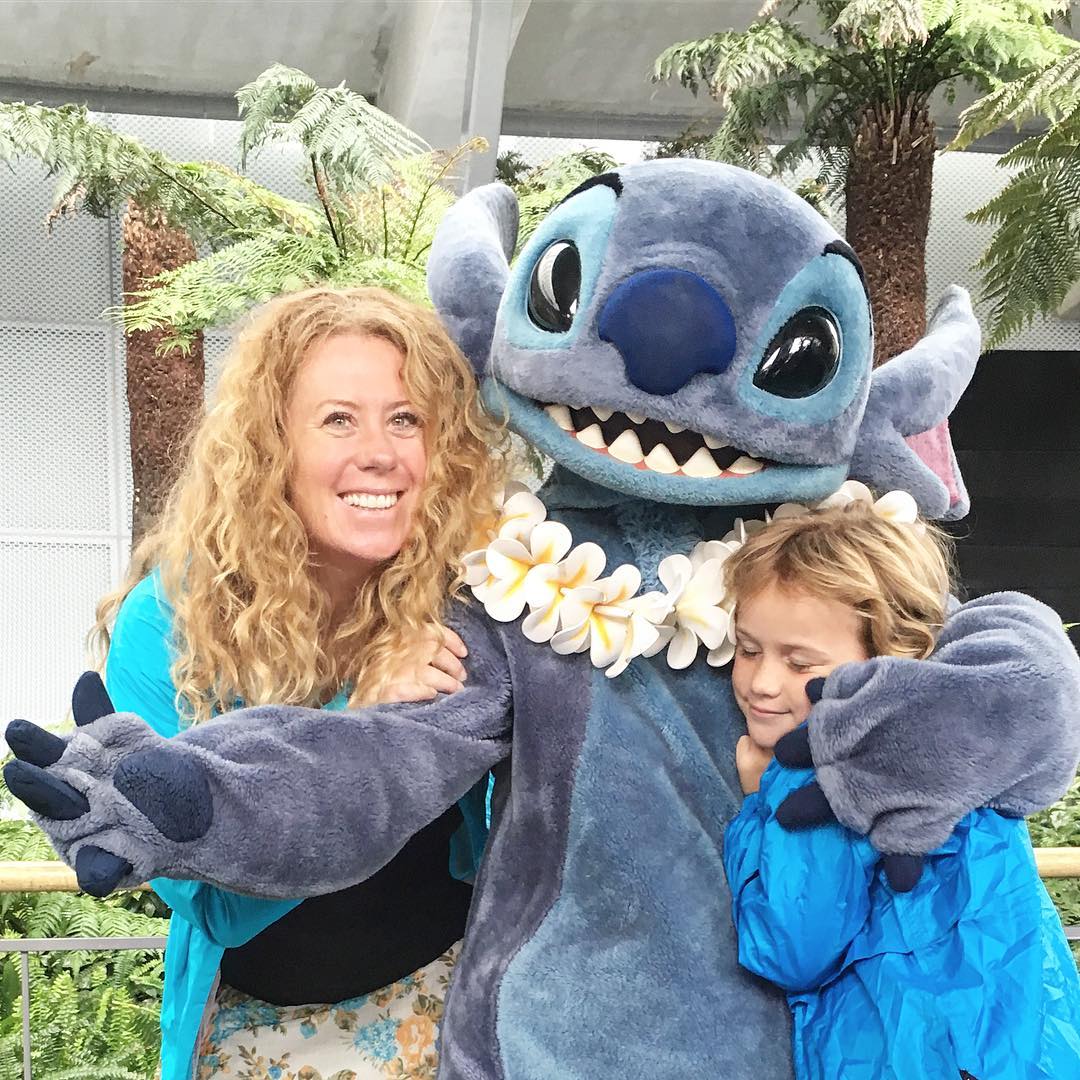 For more of the mother-daughter adventures, visit Evie and Emily’s Instagram page.