Despite the absence of any seismic activity in northern Wyoming, a massive crack suddenly appeared in the foothills of the Bighorn Mountains. The “gash” as the locals call it, is a chasm that measures 2,250 feet long and 150 feet wide.

The Bighorn Mountain range is near the dormant super volcano, Yellowstone caldera. The volcano’s magma chamber has shown signs of reactivity, but the rising magma would have caused seismic activity as it moves its way up to the volcano’s crust. However, no seismic activity was detected at the time the crack appeared. 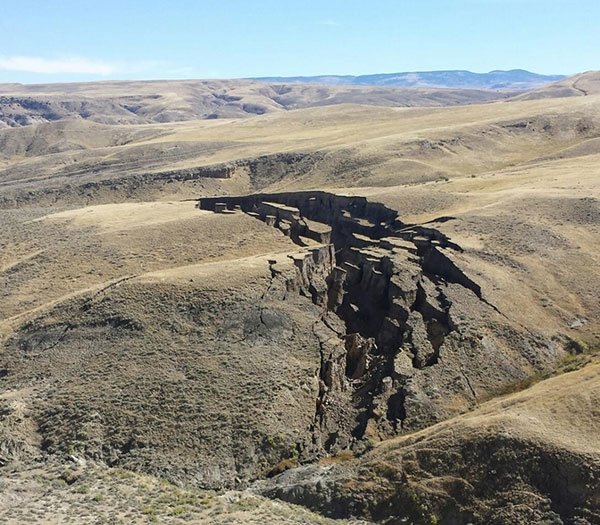 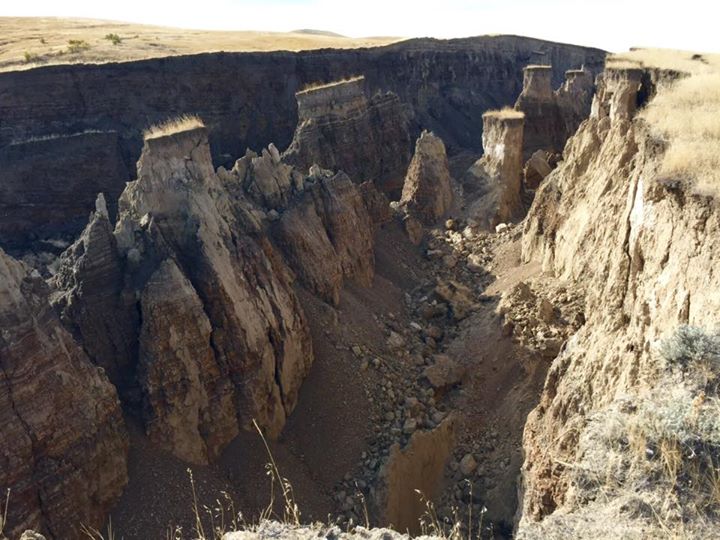 However, according to Tribulation Now, the volcano is not about to erupt.

An enormous cavity such as this may form when the layer of soil at the surface collapses into a crater. It can happen abruptly and without warning. The huge crack in the Bighorn Mountains probably developed the same way sinkholes form. 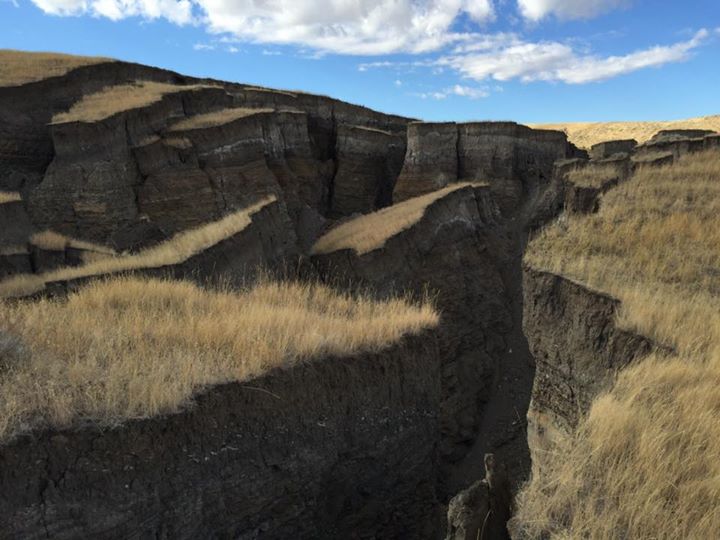 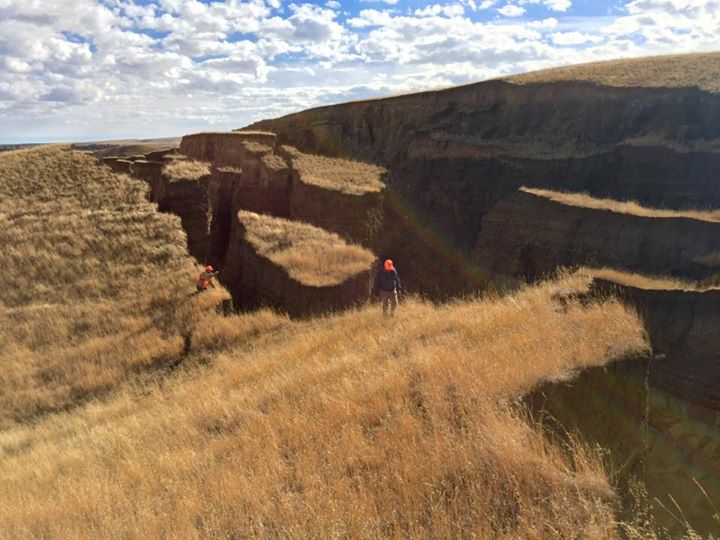 SNS Outfitter & Guides said an engineer inspected the formation and determined its cause.

“Apparently, a wet spring lubricated across a cap rock. Then, a small spring on either side caused the bottom to slide out. He estimated 15-20 million yards of movement,” SNS Outfitter and Guides wrote on Facebook. 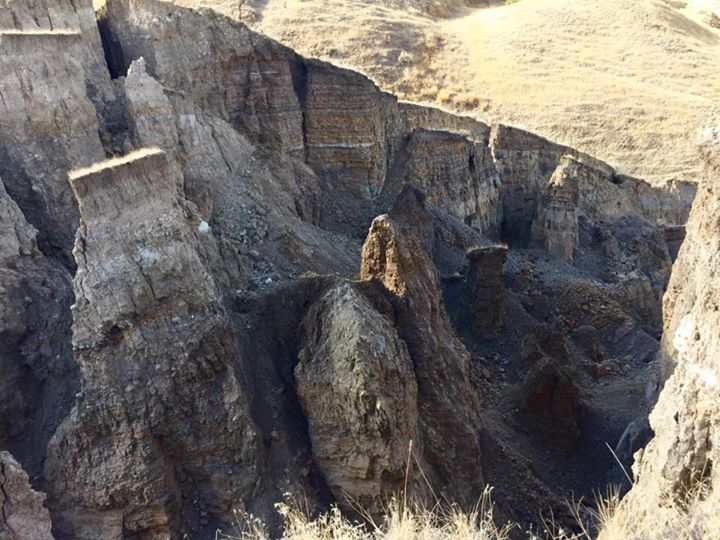 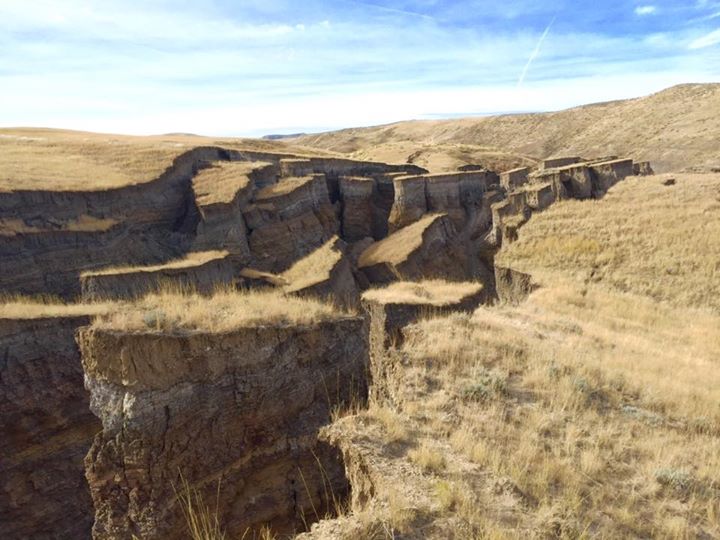 Another expert, who only saw images of the crack, said a number of factors could have caused it.

“A number of things trigger them, moisture in the subsurface which causes weakness in soil or geology, and any processes that would weaken the bedrock or unstabilize it somehow,” Seth Wittke, Wyoming Geological Survey’s manager of groundwater and geologic hazards mapping, told the Powell Tribune. 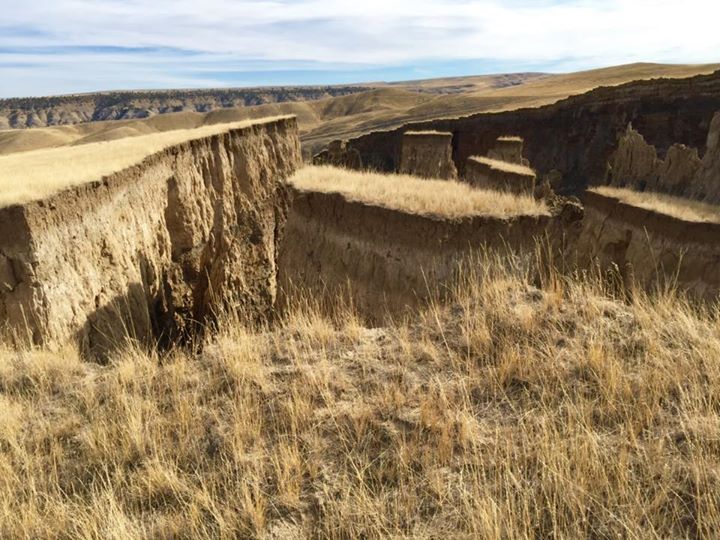 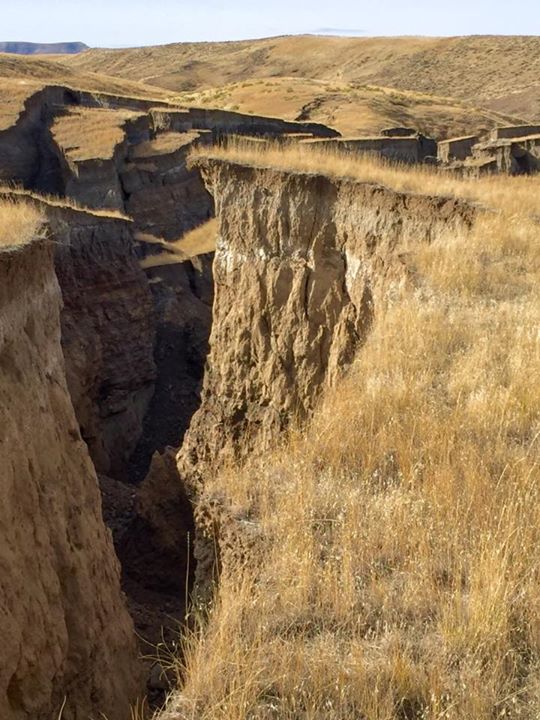 “An early, wet spring and summer may have had a lot to do with it,” explained Chamois Andersen, the survey’s public information specialist.

Andersen added, “It is not uncommon to have slides like that.” 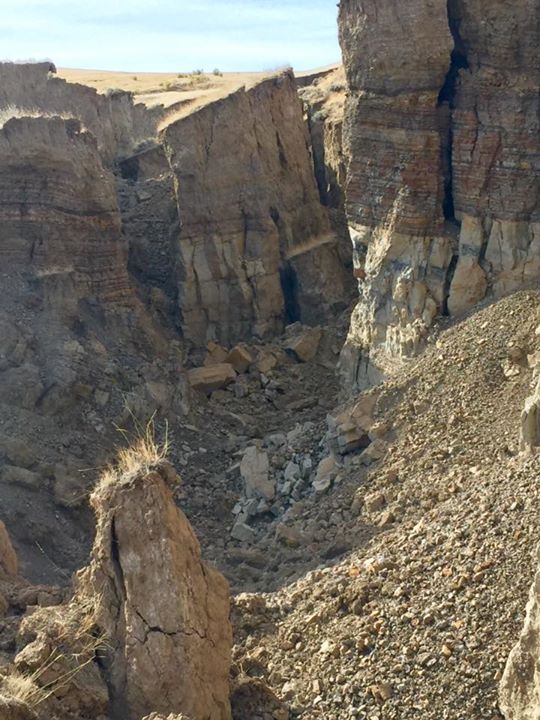