Although arguments are common in every relationship, the factor that measures the maturity of one or both of the parties involved is how they handle the situation. Some manage to sit down and talk about their problem, like real adults do, analyzing possible solutions instead of merely pointing their fingers at each another.

There are some, however, who take the conflict in very negative ways.

Such as this guy from China who, strangely, decided to climb to the top of a power line after having a fight with his girlfriend.

After a lengthy argument with his girlfriend, Lou climbed up an electric pole. 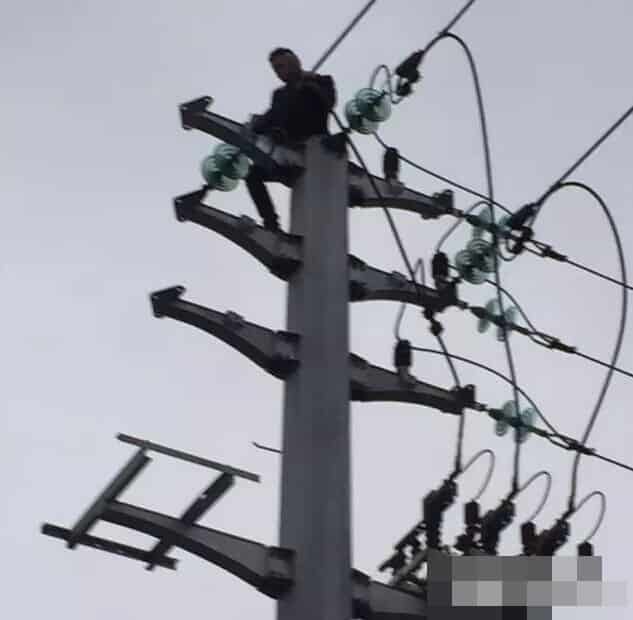 A report by WereBlog tells us that the 30-year-old man who did the absurd act went by the surname Luo. He had a heated argument with his girlfriend and he showed his anger by climbing the post. Unfortunately for him, he came in contact with the live wires and got electrocuted.

Unfortunately, he came in contact with the live wires. 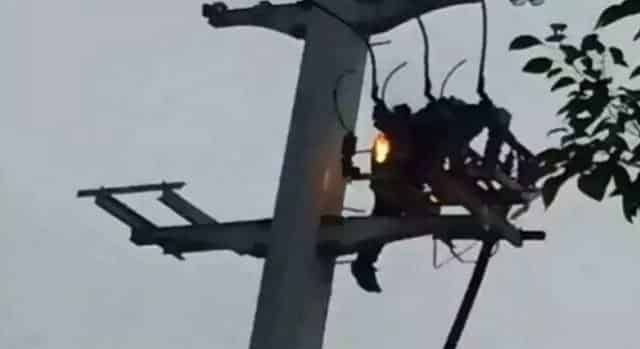 According to witnesses, they heard “the sound of an explosion as the wires sparked.” Lou was quickly engulfed in the fire and fell to the ground. He was immediately taken to the hospital to receive medical help. The doctors managed to save him from certain death but he suffered several serious burns in his body.

He suffered serious injuries after getting burned. 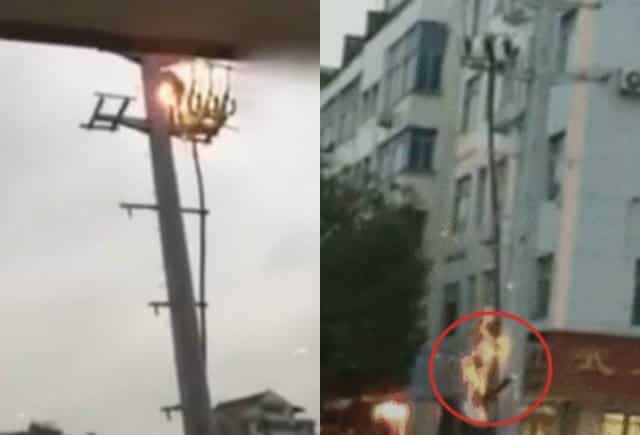 The incident happened in Jinhua City, Zhejiang province. Although the reason of his fight with his girlfriend remains a mystery, we’re pretty sure Lou now regrets his stupid actions.

He was immediately brought to the hospital for medical treatment. 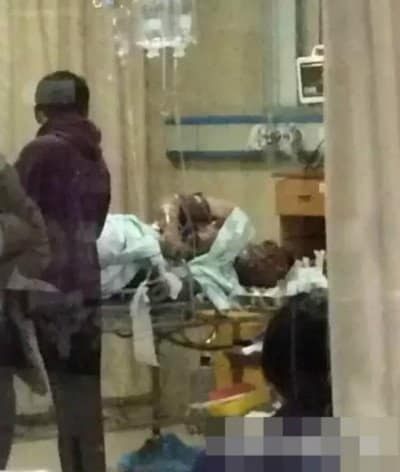 Go share this on social media so it becomes a warning to others.