No one wants to be alone. No one wants to be separated from the ones they love, regardless if it is another human being or a pet, especially this Christmastime. However, sometimes, unexpected events happen and we have no choice but to leave the people we love behind. All we can do then is to hope for that time when we’ll be together again.

Last September, a military veteran from Delaware suffered a heart attack. And because he needed to be hospitalized for a long period of time, he couldn’t care for his two beloved dogs—Bailey and Blaze.

The First Animal Center and SPCA volunteered to take care of the two until the war veteran is released from the hospital. But days turned into weeks, and the man was still too ill to be discharged. Eventually, the shelter, which is located inside a PetSmart store, had to put Bailey and Blaze up for adoption.

Fortunately, when the man was finally discharged, his pets were still in the shelter. However, in order to get his dogs back, he was required to pay $250 for the adoption fees.
The old man returned the next day. He desperately wanted to bring them home again, but he needed a few more days to gather enough money.

What the veteran didn’t know was that a huge surprise awaited for him at the shelter.

Apparently, a woman inside the PetSmart wanted to help the veteran when she saw him. The night before the veteran returned, some people volunteered to pay for Bailey and Blaize’s adoption fees. They also gave them food, toys, and treats. 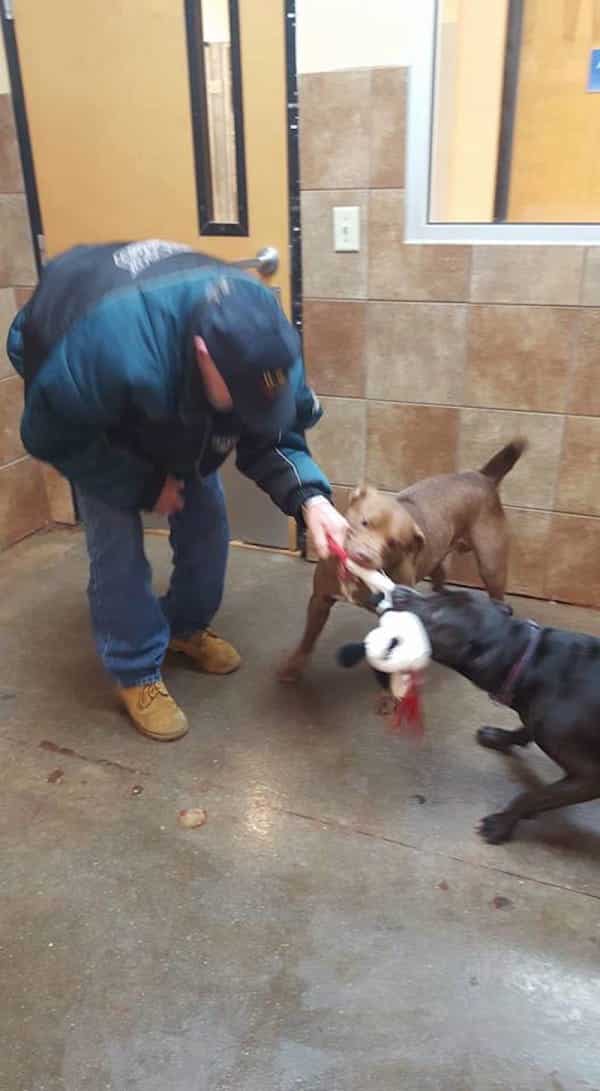 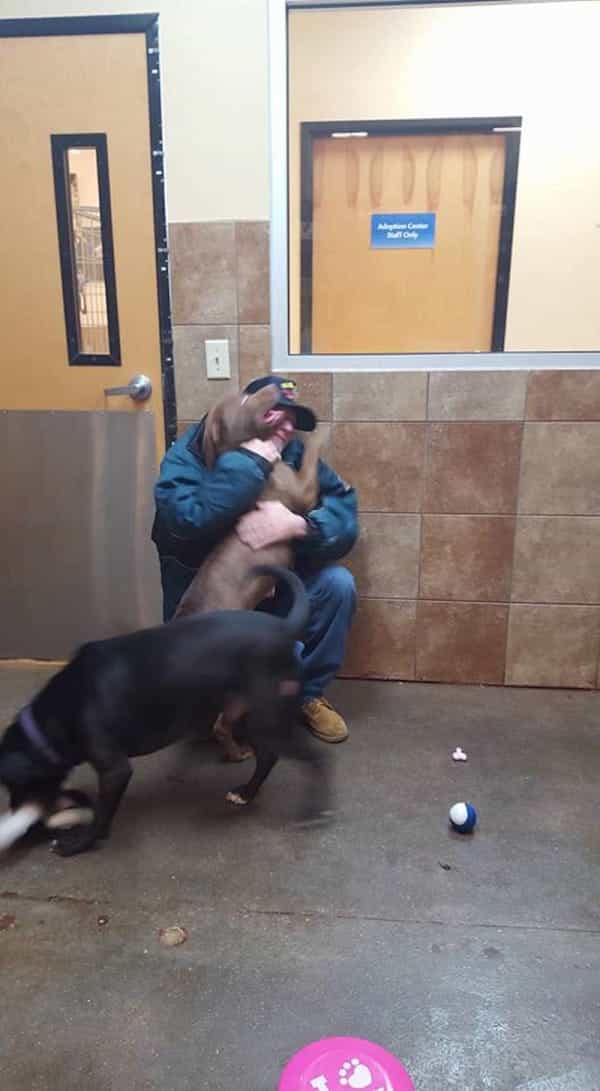 His story touched the hearts of people from all over the country, and until now, he receives food and gas cards from kind strangers. 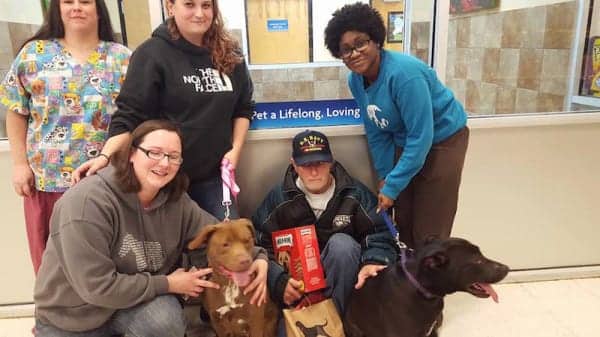 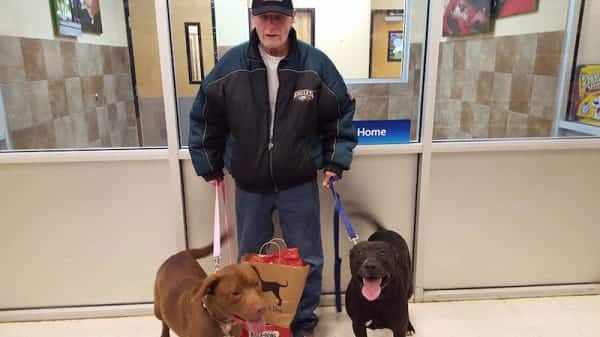 Aww! Wasn’t this a heart-warming story? Tell us your thoughts in the comments section and don’t forget to share this story with your family and friends.