Smoking is such a bad habit that’s difficult to break, especially for those who are already used to puffing a couple of sticks for years. In fact, a cigarette is more addictive than heroin or cocaine that a huge percentage of the total tax collected on several countries is represented by its profits.

Although we are already aware of the many harms brought about by cigarette smoking to our health, many of us still continue with the habit. It has already led to millions of deaths of both men and women. Cigarette smoking accounts for 480,000 deaths per year, according to U.S. data. What’s more shocking is that 41,000 of these deaths are from secondhand smoke, and about 16 million of Americans are suffering from a disease caused by smoking.

Cigarette smoking is so addictive that it became a habit for people to puff a stick or more a day. 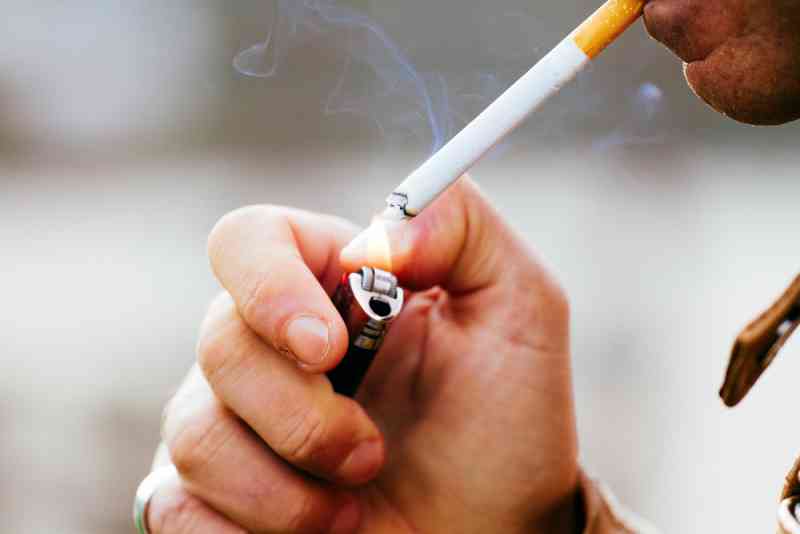 Cigarettes have some content that can ease out the stress, and this is probably why a lot of people resort to smoking in times of distress. This isn’t enough reason, though, to sacrifice your health and put at risk those who inhale your smoke. It is still the best idea to quit smoking and try a natural lung-cleansing drink could eliminate all the accumulated nicotine resting inside your air sacs.

We’re all aware though that smoking causes a lot of deadly diseases. 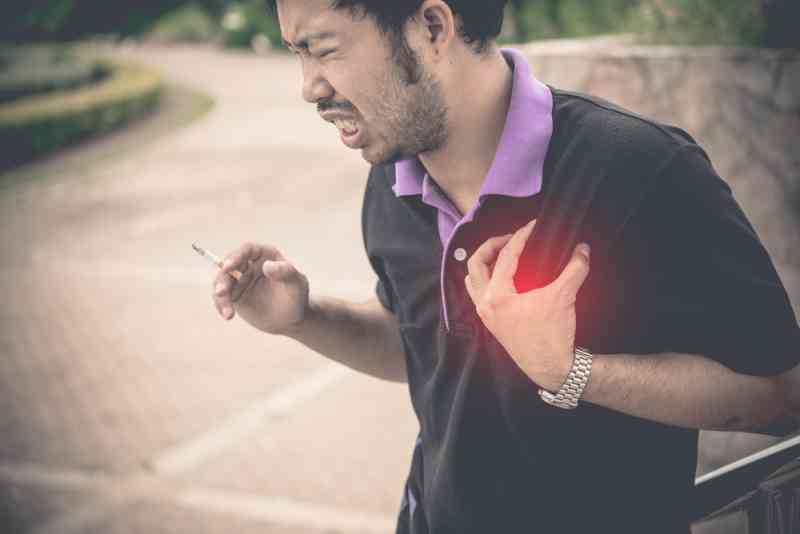 But before we reveal the recipe, looking into the real dangers of smoking cigarettes can be a great way to convince you to drop the habit. Of course, everyone is already aware that several lung diseases are the leading effects of years of smoking, and this includes making your asthma worse. Also, smokers are 12 to 13 times more likely to die from a lung disease than those who are non-smokers.

Respiratory diseases are the most common illnesses caused by cigarette smoking. 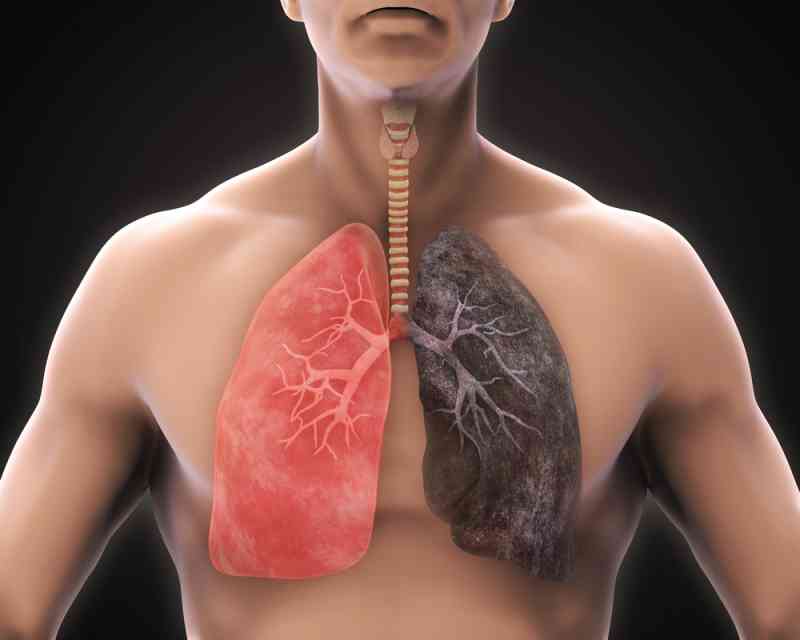 Apart from increasing the chances of both men and women to develop cancer by 25 percent, cigar smoking can also increase their chance of having a stroke. You should also be afraid of developing a heart disease as smoking can cause early cardiovascular diseases.

Smokers who claim to consume less than five sticks a day are not even safe from this deal. Smoking can increase blood pressure too and cause your heart to beat faster. So talk about having a heart attack.

But it can lead to deaths caused by other illnesses. 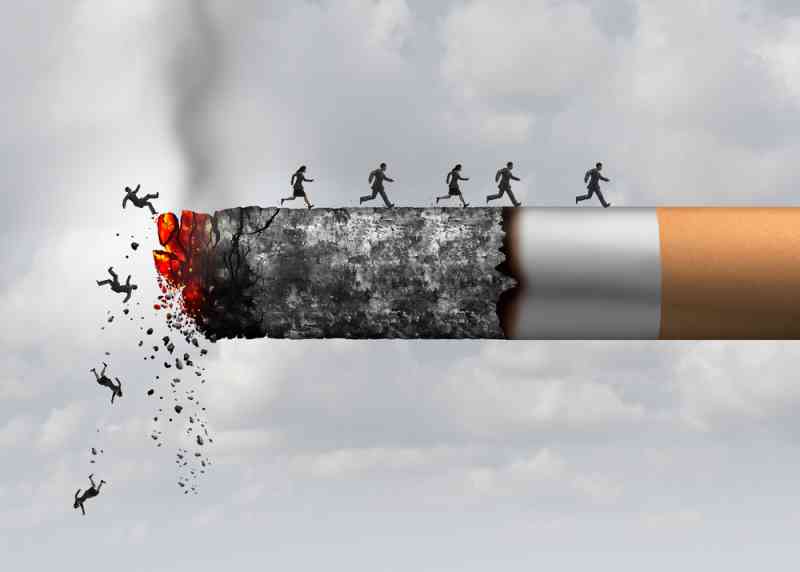 Cancer is, of course, a given. Lung cancer, mouth cancer, tongue cancer and cancer of the esophagus are the most common diseases associated with smoking, but cigarettes can cause more damage than you could imagine. Your bladder, blood, stomach, pancreas, kidneys, liver, and cervix among many others are seriously affected when you stay stubborn and continue to smoke.

There are at least 23 known illnesses caused by cigarettes. 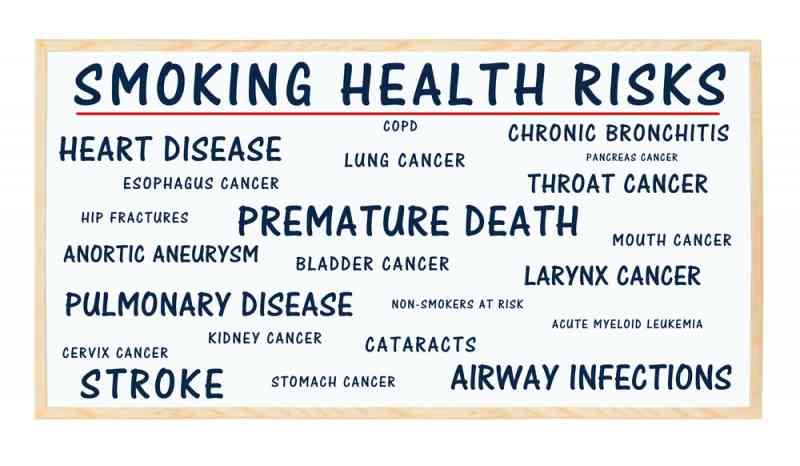 Simpler effects are gum diseases and the destruction of your teeth’s enamel that can cause tooth loss. Smoking can also cause weaker bones and higher chances of developing diabetes. Finally, frequent cigarette smoking can cause impotence as it can affect a man’s sperm health. Women, on the other hand, can experience reduced fertility and miscarriage and they there’s also the risk of birth defects.

So before you start getting any of those illnesses, you should try dropping out the habit. 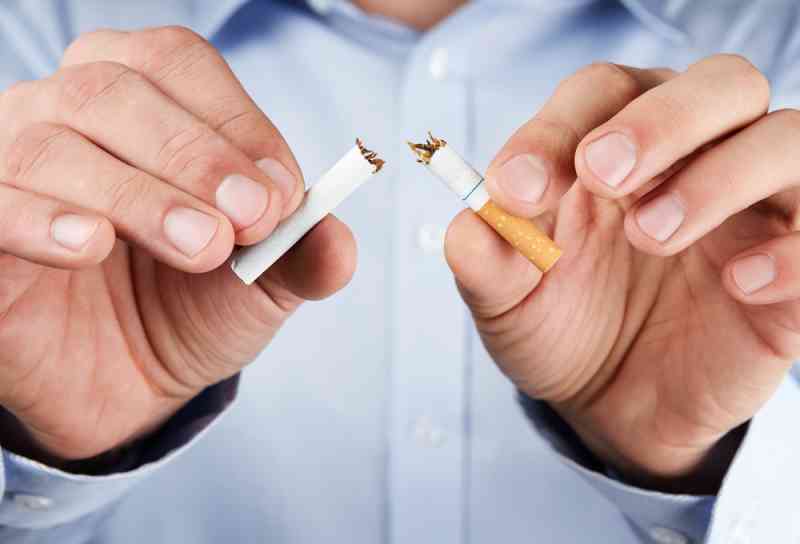 Smoking can definitely destroy a life. It will be hard to break the habit but smokers should try to quit and lower the risks of getting the aforementioned diseases. And to help you free yourself from a mass of nicotine in your body, you can indulge in a healthy drink that experts claim is effective in cleansing your lungs.

A drink using natural ingredients is said to help in cleansing the lungs. 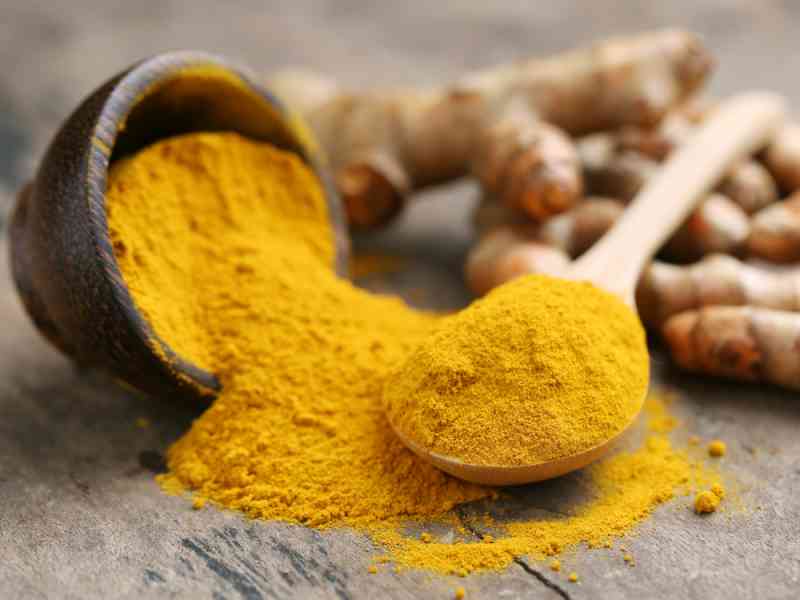 It is so easy to prepare so both smokers and quitters should try it. 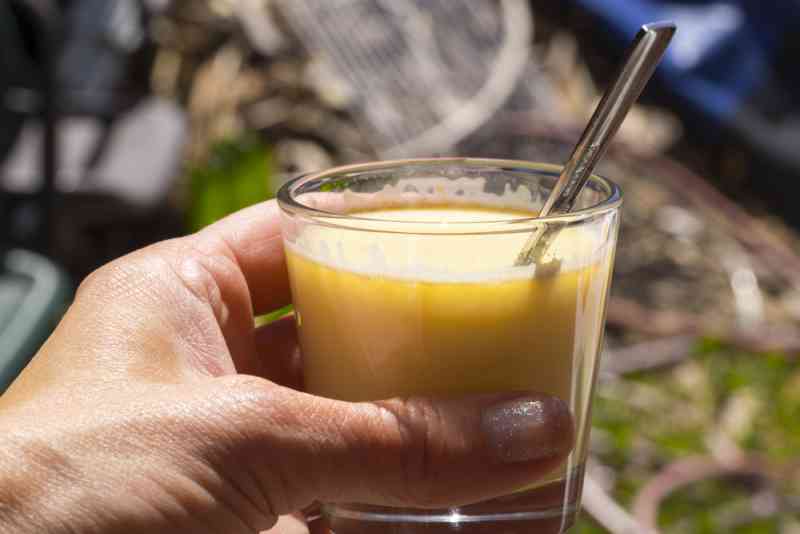 To prepare the lung-cleansing drink, get onions, turmeric, garlic, a liter of water, stevia and honey. Start by putting the sweetener to the liter of water and let it boil. Chop the ginger and onion and add it to the water mixture. Let it simmer for a bit.

Start adding turmeric to the water, but you have to lower the heat and let it simmer again for about 6 minutes. Let it cool down before storing it in the fridge. Take two tablespoons of the remedy twice a day – once in the morning and once in the evening. But bear in mind that this drink wouldn’t cure any existing illness.