In 2010, people were shocked by the story of an Indonesian boy named Ardi Rizal. At that time, he was just two years old but he was already smoking 40 cigarettes a day.

In fact, a video showing Ardi chain-smoking became viral — but for all the wrong reasons. People all over the world expressed their outrage over it. After all, how many toddlers are allowed to smoke? Yet, here was Ardi puffing away like a human chimney. It was later revealed that he smoked his first cigarette when he was just 18 months old.

In 2010, the sight of 2-year-old Ardi Rizal smoking shocked people. 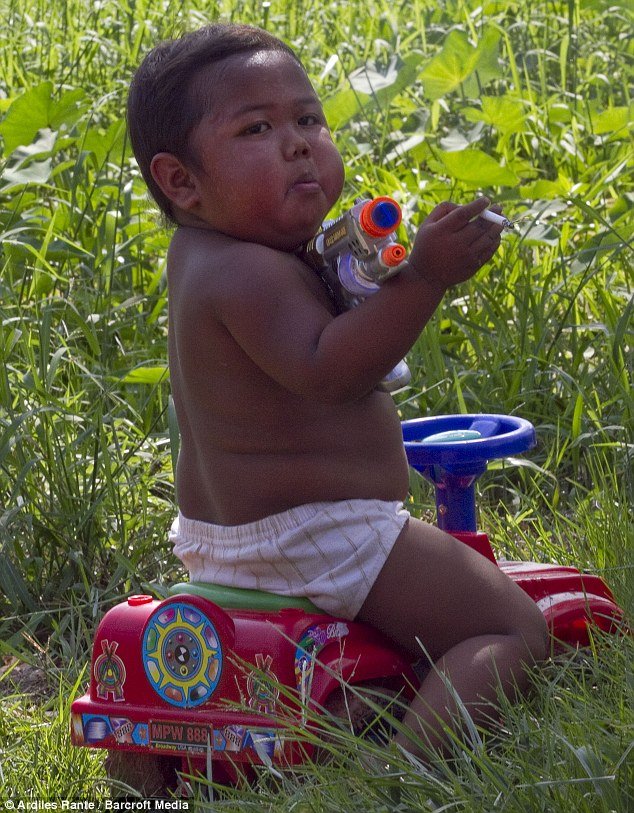 The attitude of Ardi’s parents didn’t help. His mother, Diane, had reasoned, “If he doesn’t get cigarettes, he gets angry and screams and batters his head against the wall. He tells me he feels dizzy and sick.”

Meanwhile, Ardi’s father Mohamed pointed out that his son “looked healthy enough,” so he saw nothing wrong with the boy’s cigarette obsession.

Ardi's changing look in a span of six years. 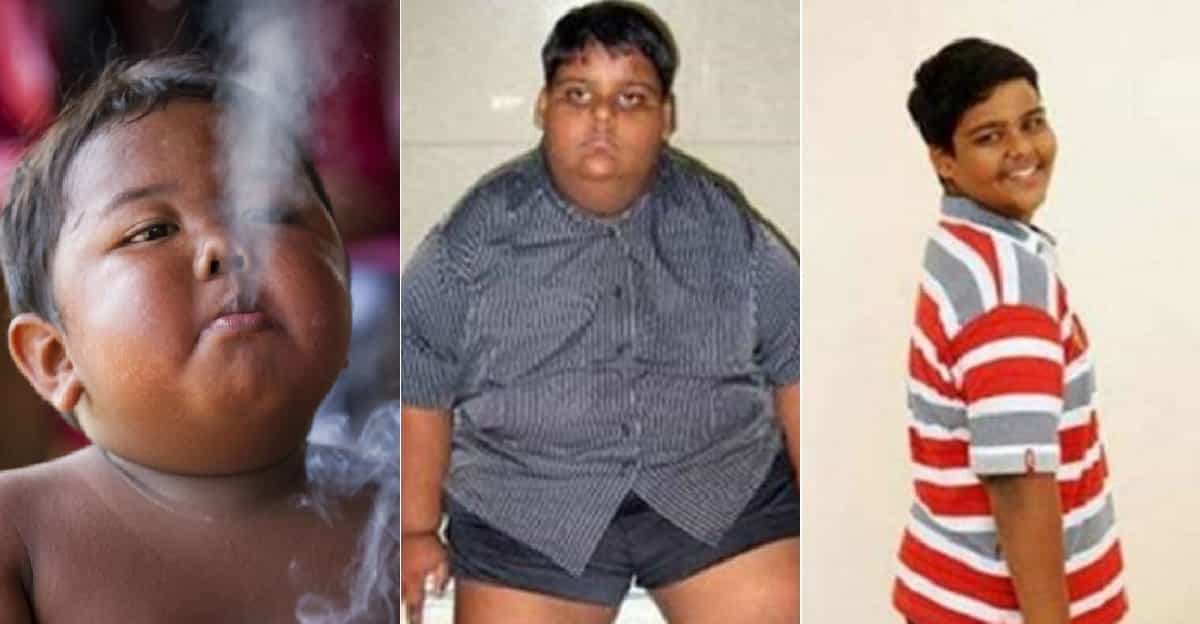 Then again, public outrage pushed the Rizals to change their ways.

Ardi, at around 4 years old, with his parents. 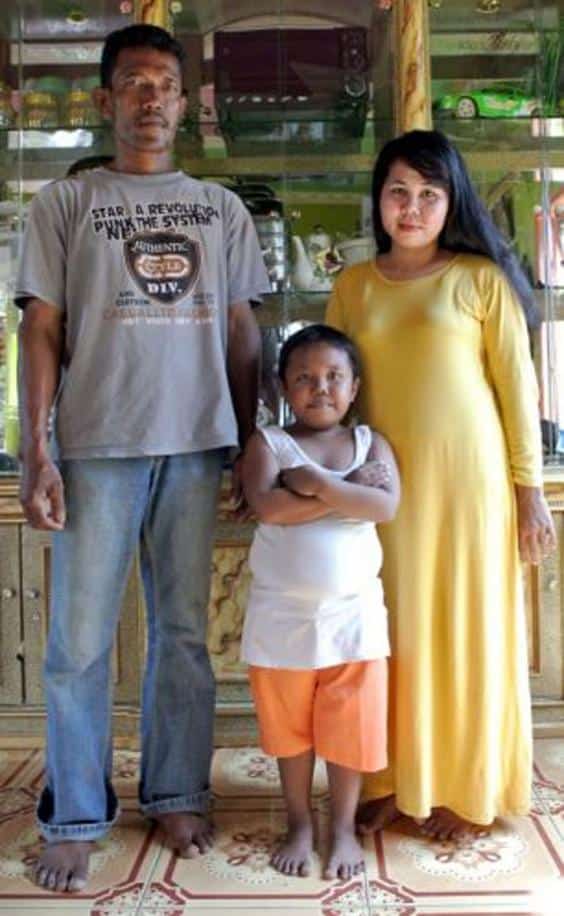 Due to the fact that Ardi’s addiction was indulged when he was still so young, rehabilitation proved to be a very challenging task.

At some point, Ardi developed a constant craving for food (junk food, most especially) to replace his craving for cigarettes. He became morbidly obese. Thus, he had to undergo separate treatment to overcome his food-related issues.

Ardi when he was addicted to junk food and Ardi at present. 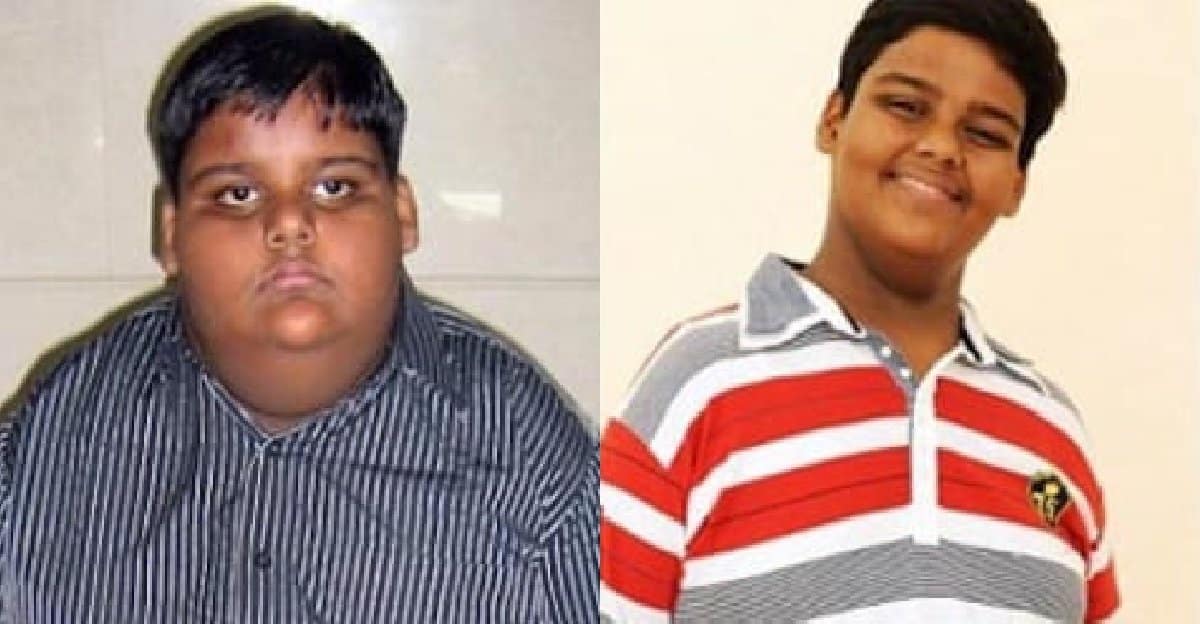 It was Dr. Kak Seto, a psychiatrist, who ultimately helped mArdi kick his addictions. He imposed play therapy sessions, which helped keep Ardi’s mind off cigarettes and other possible addiction triggers. A nutritionist was also tasked to prescribe a healthy diet for Ardi.

These days, Ardi is looking so much better, as he has managed to quit smoking and eat healthy.