An experimental vaccine against Ebola Virus Disease proved to be highly effective in providing protection from the deadly infection after a clinical trial in Guinea. The vaccine is the first to offer substantial protection against the lethal Zaire Ebolavirus, one of the five species of ebolavirus known to man.

The vaccine, which is called rVSV-ZEBOV, was administered to a total of 5, 837 out of the 11, 841 people who participated in the study in the coastal region of Basse-Guinée, Guinea in 2015. Among those who received the vaccine immediately, no cases of Ebola was documented for 10 days or more after immunization. On the contrary, among those who received delayed vaccination or no vaccination at all, 23 people developed the infection.

The researchers utilized the ‘ring vaccination’ approach, which is the same method that was used to eradicate smallpox. Whenever a new case of Ebola was diagnosed, the researchers trace all individuals who may have come in contact with the patient within the immediate three-week period, including people within the same household and the contacts of those contacts. These people were divided into clusters or ‘rings.’ Moreover, through this approach, unvaccinated individuals in the clusters were indirectly protected from Ebola via herd immunity. However, such effect was not evaluated by the study. Hence, future research should also look into this.

Dr. Marie-Paule Kieny, Assistant Director for Health Systems and Innovations of the World Health Organization (WHO) and the lead author of the study, said:

“While these compelling results come too late for those who lost their lives during West Africa’s Ebola epidemic, they show that when the next Ebola outbreak hits, we will not be defenceless.”

According to the Centers for Disease and Prevention, the 2014-2016 Western Africa Ebola outbreak claimed the lives of more than 11,000 people. 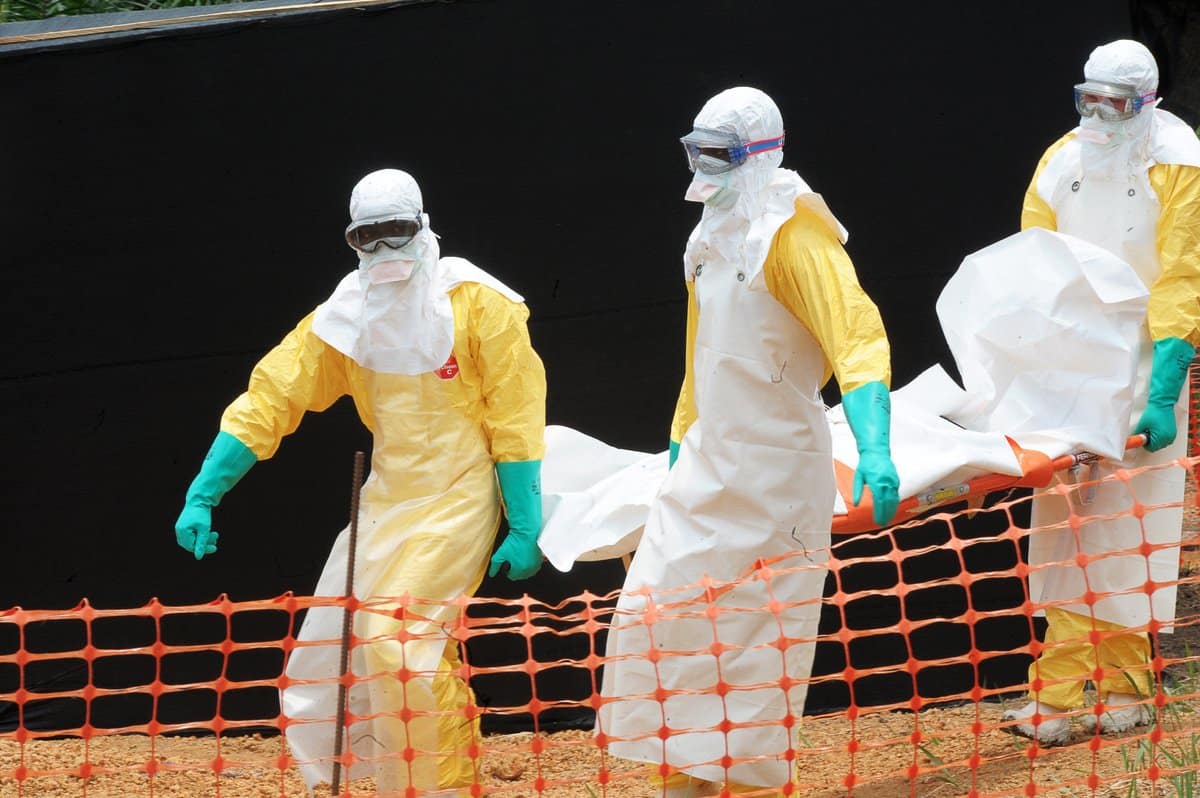 Early symptoms of the infection include fever, severe headache, weakness, diarrhea, abdominal pain, vomiting, and unexplained bleeding. It may manifest 2 to 21 days with an average of 8-10 days following exposure.

Dr. KeÏta Sakoba, Coordinator of the Ebola Response and Director of the National Agency for Health Security in Guinea, stated:

“Ebola left a devastating legacy in our country. We are proud that we have been able to contribute to developing a vaccine that will prevent other nations from enduring what we endured.”

Following the administration of the vaccine, approximately 50% reported mild symptoms such as a headache, fatigue, and muscle pain. There were two documented serious adverse effects, one of which was anaphylaxis while the other was a febrile reaction. No long-term or permanent sequelae was reported.

The vaccine was developed by the Public Health Agency of Canada and is manufactured by Merck, Sharpe & Dohme. 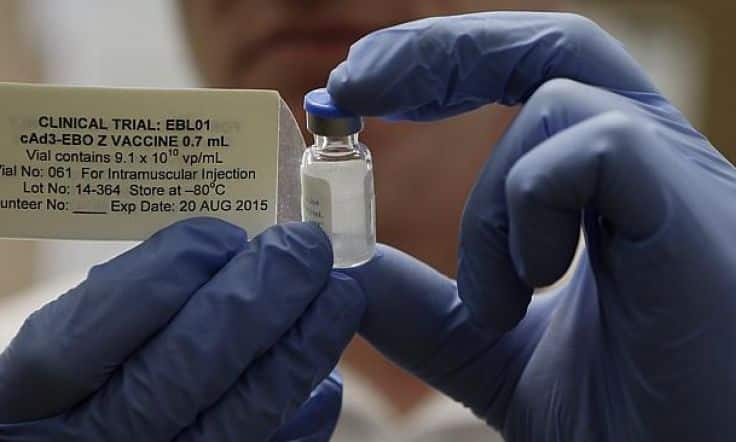 Currently, trials are being conducted to provide more data about the vaccine’s safety, particularly in children and in vulnerable individuals such as those with HIV infection.

The research was led by WHO together with Guinea’s Ministry of Health, the Norwegian Institute of Public Health, and Medicins sans Frontieres (Doctors without Borders) and in collaboration with partner international organizations.

The study was published in The Lancet.