Now, a new study suggests that eating more tomatoes may restore lung damage that has been caused by smoking. The study, which was conducted by scientists at the Johns Hopkins Bloomberg School of Public Health, has found that the lung function decline among former smokers was slower with a diet high in tomatoes and fruits – particularly apples.

Adults who ate more than 2 tomatoes or more than 3 portions of fresh fruits daily had better results in terms of lung function decline in a 10-year-period compared to those who ate less. 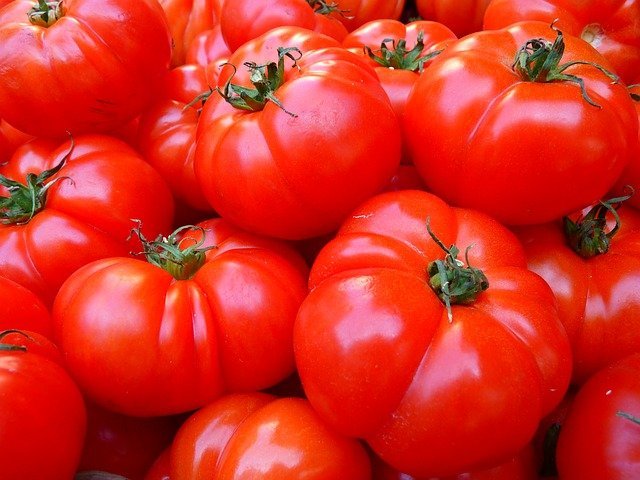 To land on their findings, the team examined the lung function and diet of at least 650 people in 2002. 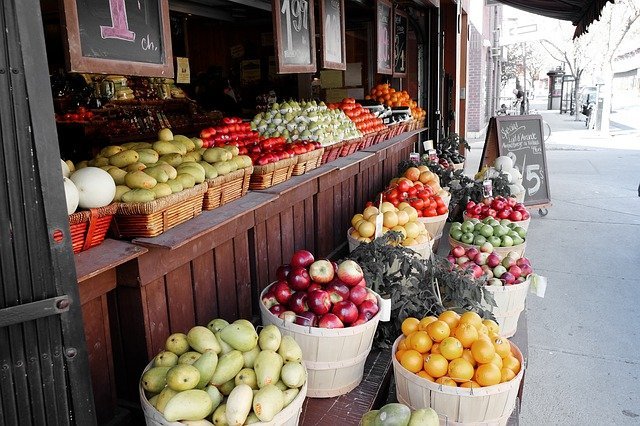 The lung function tests were repeated on the same individuals 10 years later.

For people who had stopped smoking, the results were more striking. 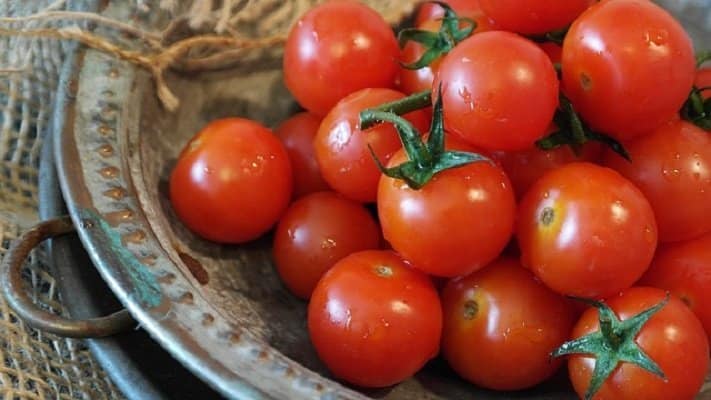 Those who previously smoked and ate a diet rich in tomatoes and fruits had a slower lung function decline over the 10-year-period. The findings indicated that the diet rich in nutrients is helpful in repairing the damage caused by smoking.

“This study shows that diet might help repair lung damage in people who have stopped smoking. It also suggests that a diet rich in fruits can slow down the lung’s natural aging process even if you have never smoked.”

The study now suggests that dietary recommendations may be altered and modified for those who have ceased smoking or those who are developing lung diseases caused by smoking, such as chronic obstructive pulmonary disease (COPD).

Cigarette smoking is the leading cause of preventable disease in the United States. 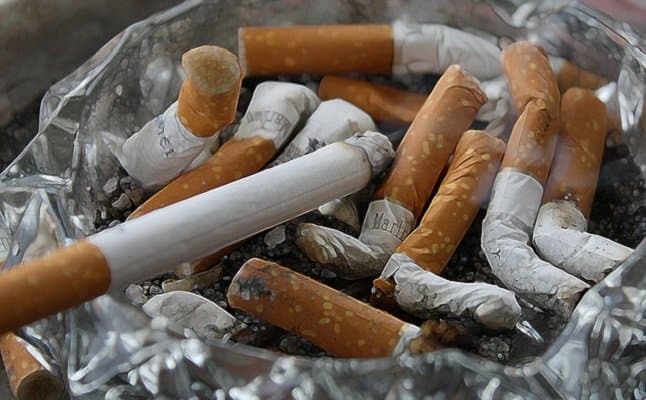 In fact, it has contributed to more than 480,000 deaths each year, which is equivalent to one in 5 deaths, the Centers for Disease Control and Prevention (CDC) reports.

In 2015, approximately 36.5 million adults in the country are currently smoking and 16 million people are living with smoking-related illness.