Contrary to what most scientists would tell you, it looks like not all of our planet’s water came from asteroid matetials after all. One recent research in the United States is now challenging that, claiming our science books may have not been entirely accurate all along.

It has always been believed that Earth’s water came from asteroids since it was discovered that ocean and asteroidal samples contain similar ratio of deuterium to normal hydrogen. We’ve mostly been taught this “fact” in school but those science textbooks may have to be rewritten soon enough.

Steven Desch of Arizona State University recently published a study in the Journal of Geophysical Research: Planets wherein he argued that our water partly originated from solar nebula – which are “clouds of dust and gas left over after the formation of the Sun,” wrote Cosmos Magazine.

“It’s a bit of a blind spot in the community. When people measure the ratio in ocean water and they see that it is pretty close to what we see in asteroids, it was always easy to believe it all came from asteroids.” 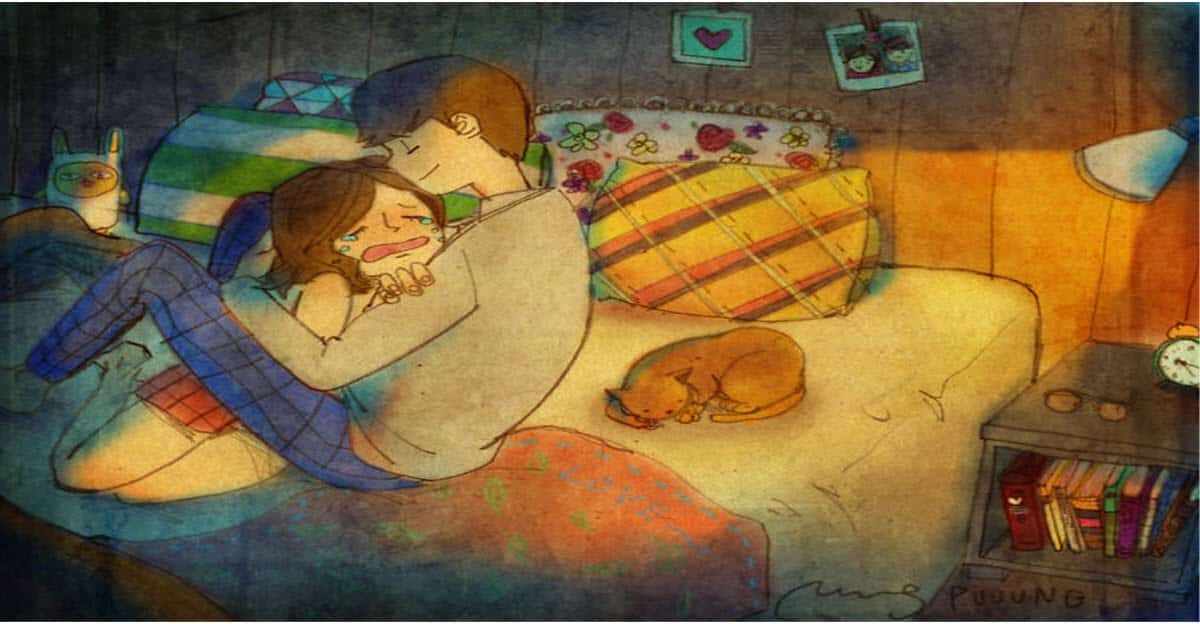 The research, according to Cosmos, “suggests hydrogen in Earth’s oceans does not represent hydrogen throughout the entire planet.” This is because samples obtained from deep underground have less deuterium which means hydrogen likely did not come from asteroids.

“In the new study, the researchers developed a theoretical model which suggests that several billion years ago large waterlogged asteroids began developing into planets while the solar nebula still swirled around the Sun.

“These asteroids, known as planetary embryos, collided and grew rapidly until eventually a collision introduced enough energy to melt the surface of the largest one, creating an ocean of magma. This object eventually became Earth.” 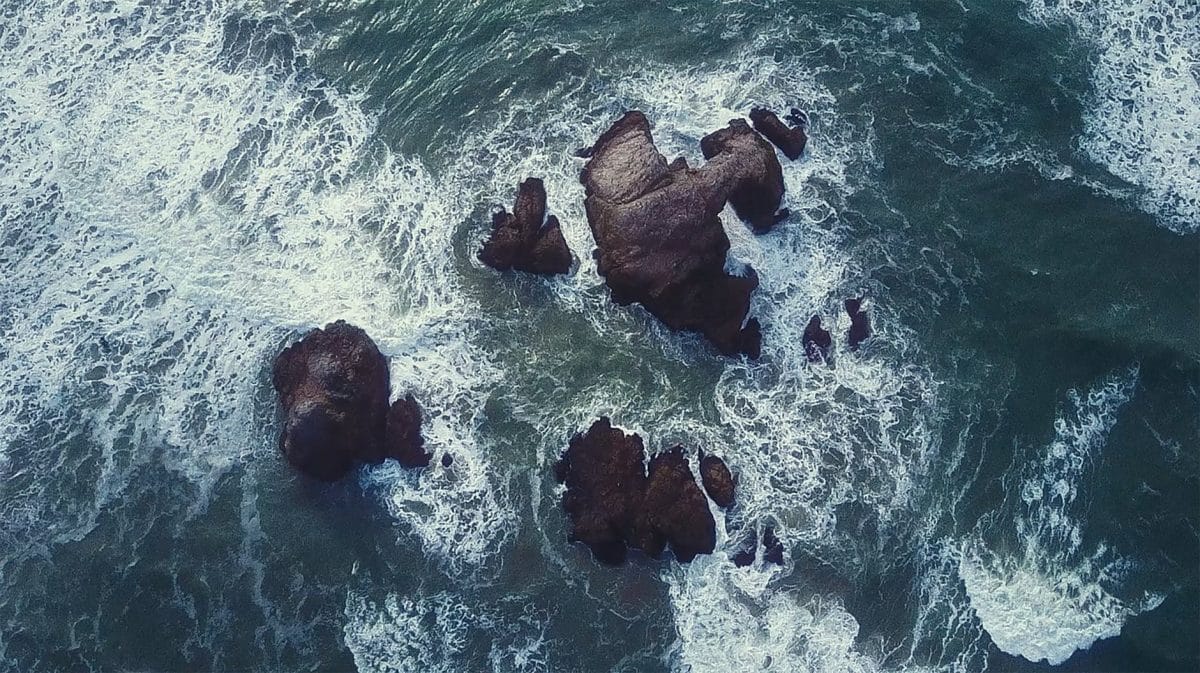 Furthermore, Desch and his team say that the new discovery not only shatters previous knowledge about water but could likewise lead to further information about other planet’s development, along with their potential to sustain life.

Jun-Wu, one of the co-authors of the study said “This model suggests that the inevitable formation of water would likely occur on any sufficiently large rocky exoplanets in extrasolar systems. I think this is very exciting.”