If the Inuits are to be believed, it looks like global warming really isn’t the cause of all the crazy weather and natural calamities we’re experiencing recently – it’s probably because the Earth has titled a little from its original position.

This is the alarming warning of the Inuit elders to NASA.

The Inuits are a group of people inhabiting the Arctic regions of Alaska, Canada, and Greenland. They and their ancestors are known for being accurate weather forecasters.

That’s why the warning they’ve spoken has everyone alarmed. 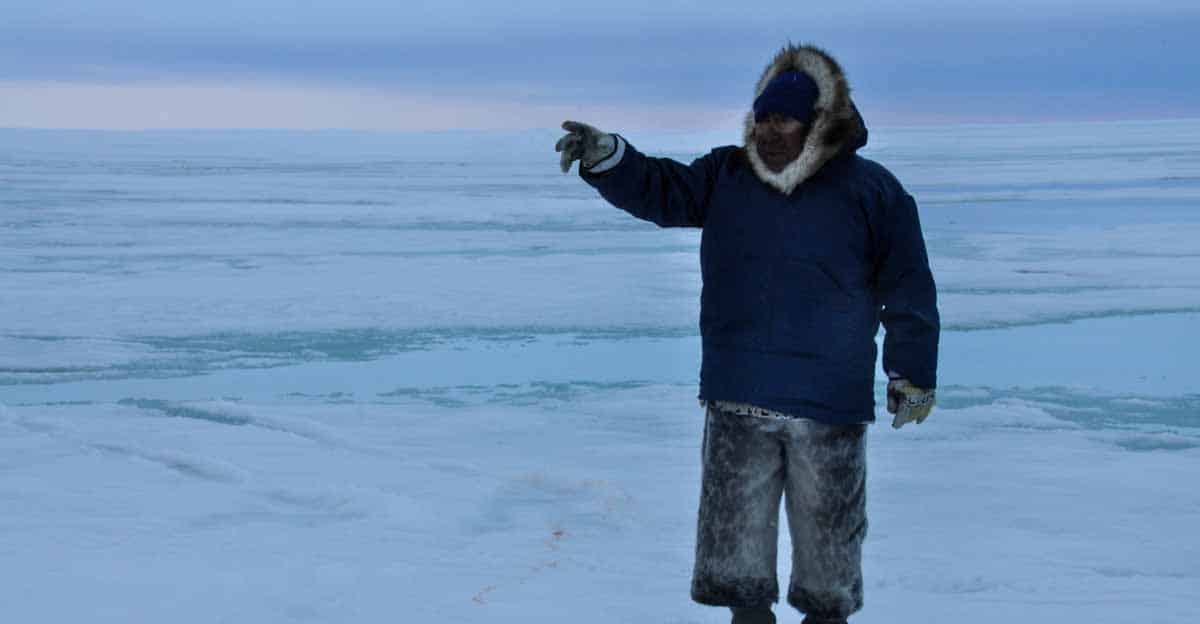 According to them, they have come to the conclusion that the earth has “wobbled” and that the “sky has changed.”

The Inuit elders say that the sun rises at a different spot now, compared to where it did many years ago. On top of that, they claim that daylight is now much longer, the sun is much higher plus it gets warmer quicker. Furthermore, they shared that the positioning of the sun, moon, and stars are all different now and that has resulted in drastic temperature changes. 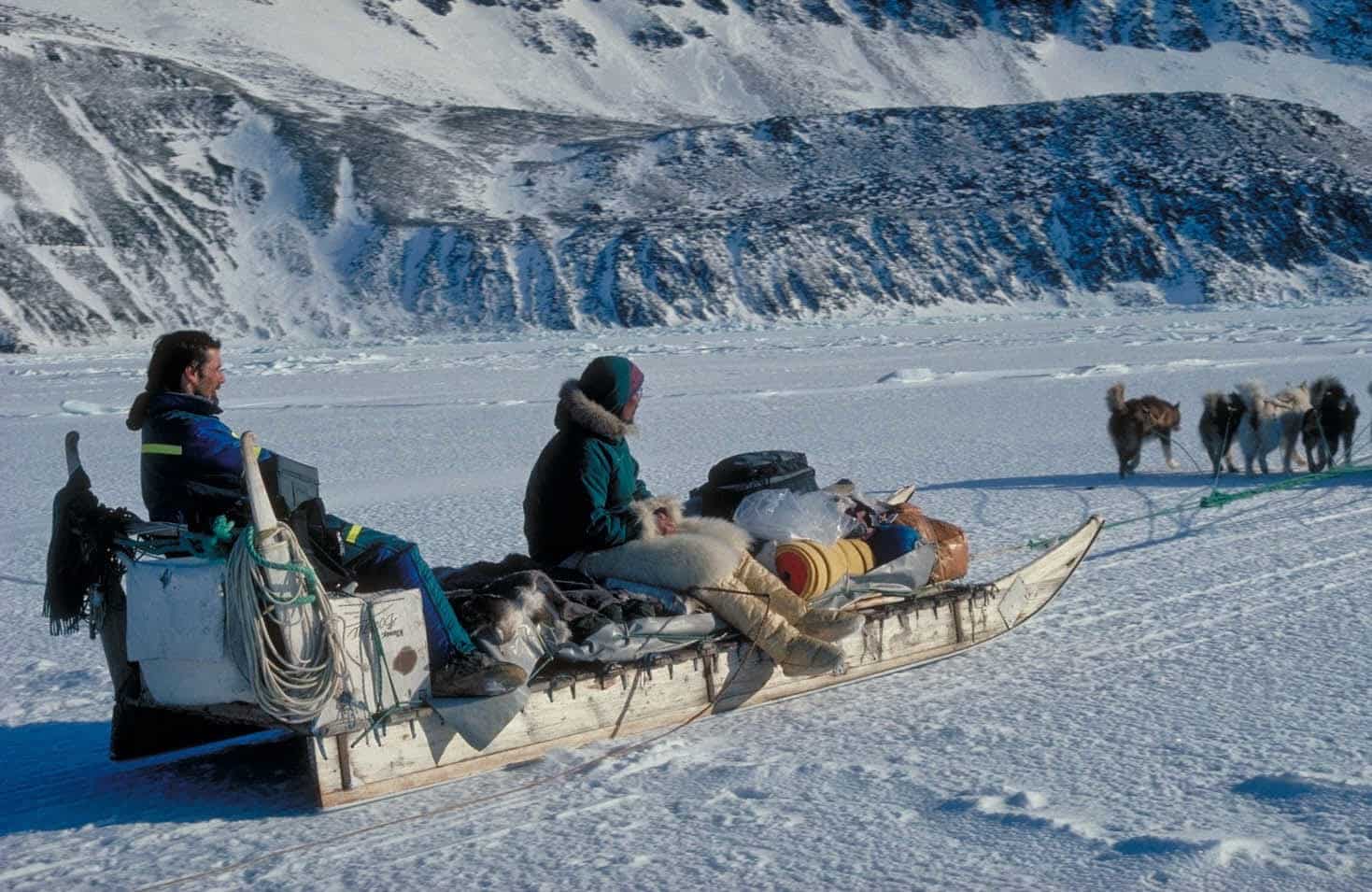 All these differences, the Inuits say, are making it hard for them to be concise with weather prediction – a skill that is essential for hunting and basic survival in the Arctic areas.

Watch this video and find out more about the Inuits’ observations:

What do you think about the Inuits’ explanation? Does it make sense to you or not? Feel free to hit us up in the comment section!