When 39-year-old Clare Mauremootoo found out she had motor neuron disease, she realized her time on Earth will soon be over but her kids would need a mother figure when she’s gone.

At the time, her children with husband John were still very young. Jack was 10 while Ben was just 7.

Knowing the kids and her husband would have a hard time coping after she is gone, Clare quickly arranged dates for John, even while she was lying on her deathbed.

John and Clare at the hospice

She asked help from the staff of Weston Hospice, in Somerset, UK, in arranging the dates for John. He gamely went on those dates but was always mindful of Clare’s condition.

John was not ready to find new love, especially because he wanted to make the most of Clare’s remaining time. He wanted to cherish every moment with her but Clare had already made up her mind. Though it also pained her, she put her feelings aside so John could find new love and a new wife who would be the loving mother for their kids.

When Clare passed away on February 19, 2007, John still hasn’t found the new love of his life but promised her he would. What a strange dying wish…

However, John did not feel like going out of his way to find a new love, especially because he was considering how his sons would feel. They might think he was trying to replace their mother. 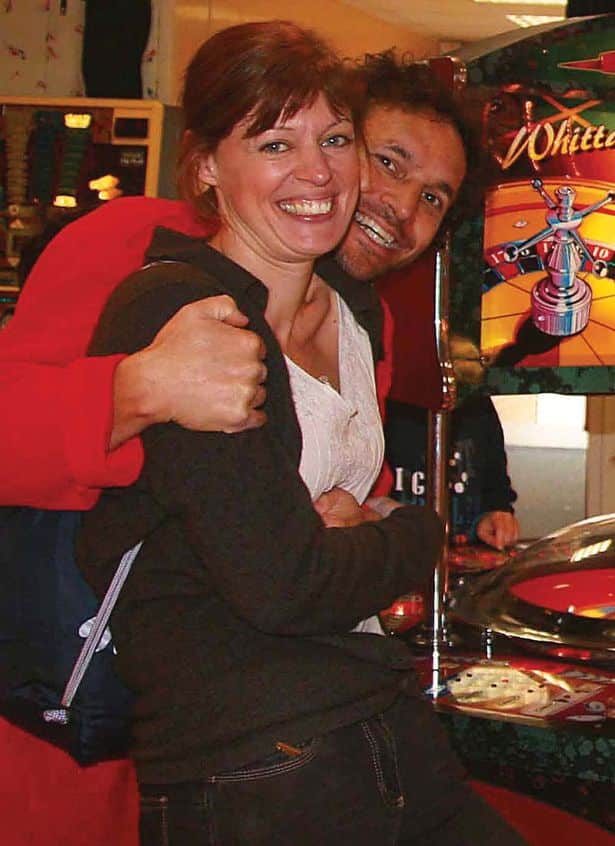 As the months passed, John finally found the woman who would help him fulfill his wife’s dying wish through a dating website. Julie Macfarlane is a wonderful woman who had 2 kids of her own: Isobel and John who were of the same age as Jack and Ben. 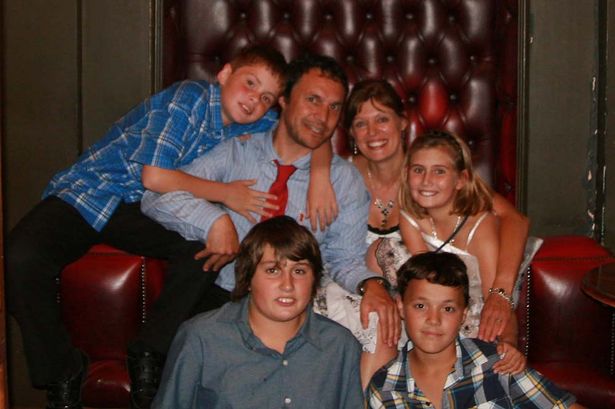 They fell in love. In March 2008, the families moved in together. The two finally got married in 2012.

It is great that Julie is not just the fulfillment of Clare’s dying wish but a superb person who made John happy again.

John and Claire on their wedding day 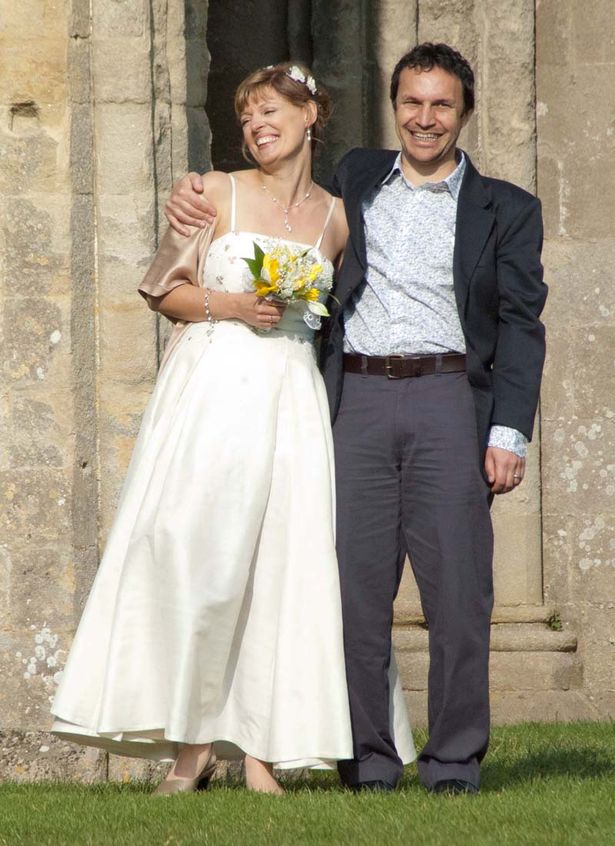 During my speech I talked about Clare’s diagnosis and the time we’d spent together, and her wish for me to find someone special. I told everyone I thought Clare would be smiling down on us. She wanted us to be happy and I think she would be, seeing how things turned out. – John Mauremootoo