As if it wasn’t enough that Dubai Police already has Lamborghini patrol cars, self-driving robots, and android officers, now we see that the police force has some new techie toys to play with for their law enforcement duties.

So yes, as you’ve read on the headline, cops in Dubai are now using flying motorbikes. And now netizens everywhere either wants to get one of these sweet rides or move to Dubai and become a cop! 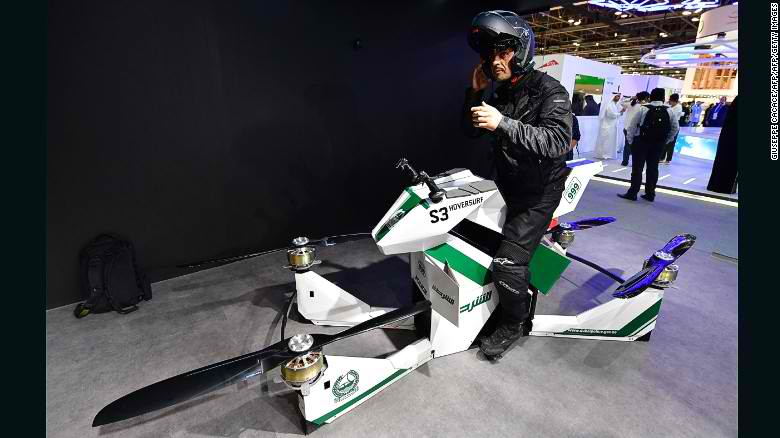 In a CNN report, we learn that the vehicle is “capable of 40 mph and a travel time of 25 minutes.” The site likewise mentioned that the “single-seat craft, which can carry 600 lbs, can also operate autonomously.”

Meanwhile, a Distractify article adds that the battery takes about three hours to charge and is only ideal for short travels.

According to reports, the use of hoverbikes are part of the police force’s “smart city” plans. 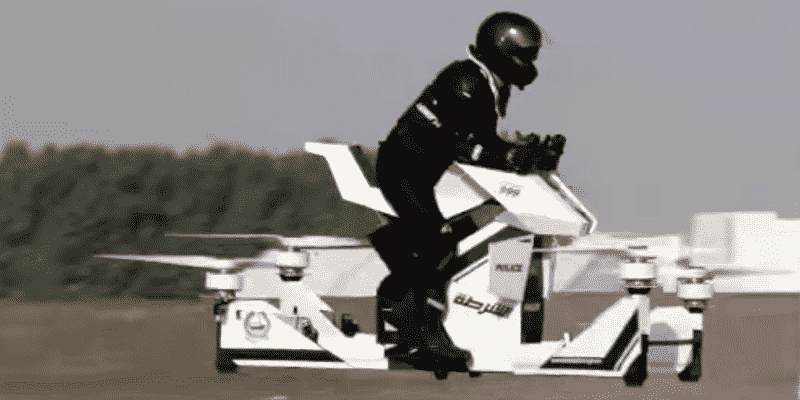 Currently, a memorandum of understanding has already been signed between Hoversurf and Dubai Police. 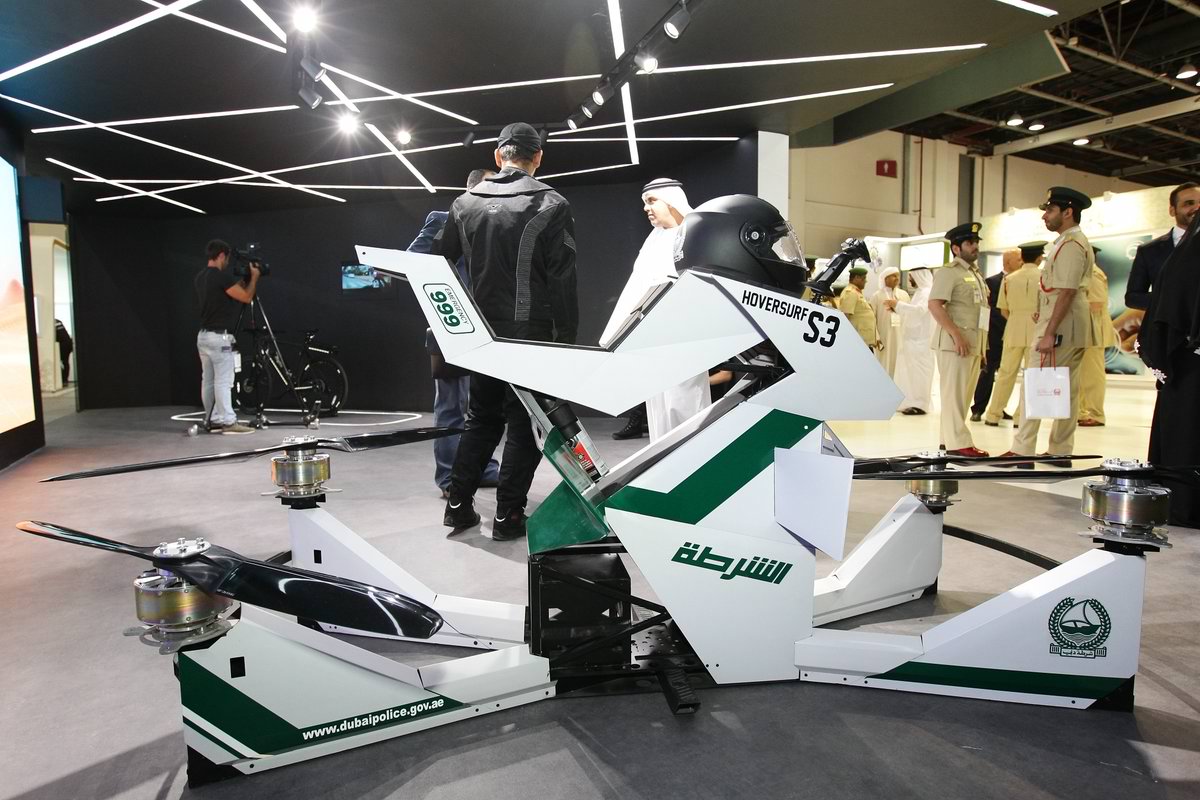 The tech company has also been invited to open the vehicle’s mass production in the area. Simply put, there’s no stopping this technology from ruling the skies of Dubai pretty soon.

It sure looks something straight out of Star Wars! 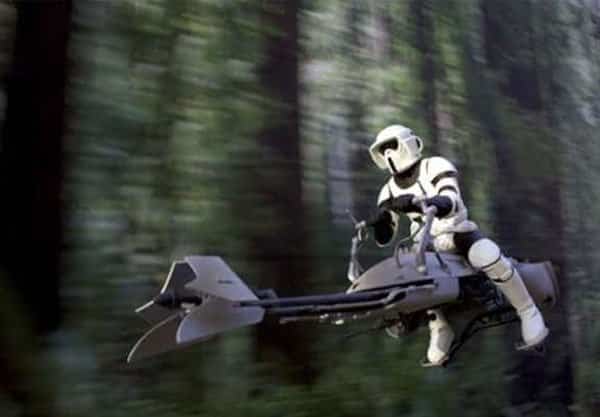 Watch the video here and see the Scorpion 3 in action:

Netizens, however, have mixed reactions about the flying motorbikes. 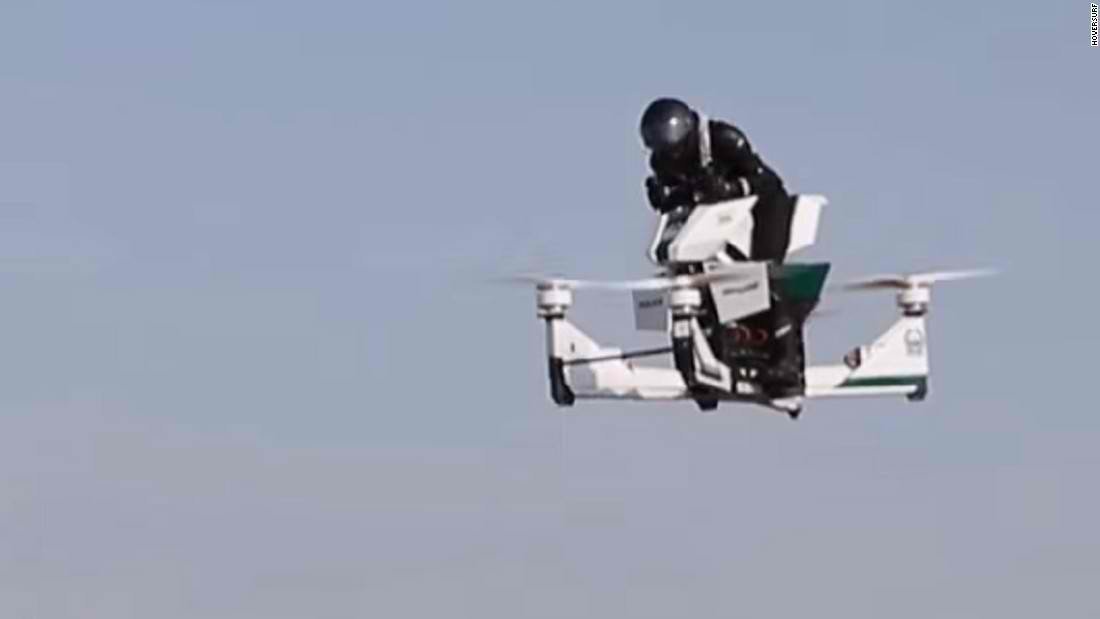 Although many have applauded Dubai’s efforts of using tech in law enforcement, some social media users mentioned that the hoverbike’s propellers look really risky. “That could cut off a police officer’s leg,” one wrote. On the other hand, there are also others who are comparing the new ride to ones seen in sci-fi movies, such as the speeder bikes in Star Wars.

Well what do you think about this, our dear readers? Is this a yay or a nay? Share your comments below!