A man from Rajasthan, India did all three when he got plastered in the middle of the day and began thinking of himself as another species. Thirty-five-year-old Mukesh, a laborer at the Hyderabad L&T Metro Rail, had one too many when he jumped into the lion’s enclosure at the Nehru Zoological Park in Hyderabad.

…where he tried to court the resident lioness! 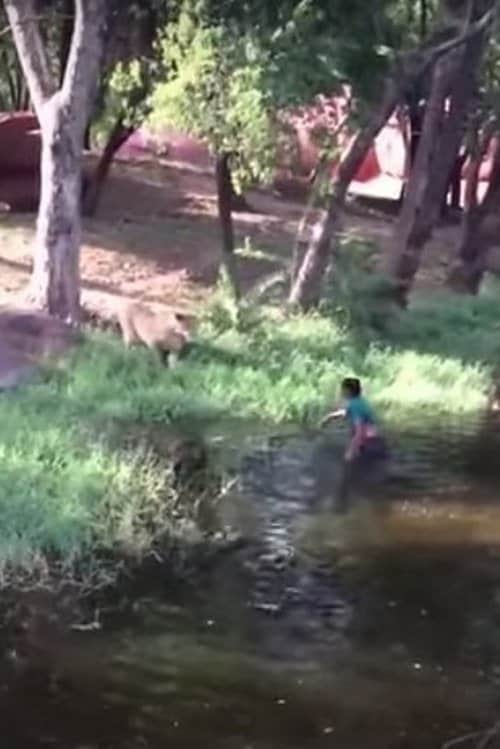 Drunk out of his mind, Mukesh ignored warnings from the zoo’s security staff and hurdled the African lion barricade at the zoo.

Once there, he began a ruckus that caught the resident lioness, Radhika’s attention. Mukesh started calling out to her, trying to touch her paw and shake her hand.

“Please come to me, my darling, please…” he pleaded, wading into the pond inside the enclosure while the lioness slowly approached him.

The other visitors started yelling for zoo officials to come and rescue Mukesh, who didn’t appear to understand the danger he was in.

#WATCH: Drunk man jumps into a lion's enclosure in Hyderabad, was safely rescued by zoo authoritieshttps://t.co/an77mTXpIm

In the wild, it is the lioness who hunts for the pride, and Radhika may have thought the prey had readily come to her.

Fortunately, the lions’ keeper R. Papaiah distracted the lioness’ attention until Mukesh could be rescued and dragged away from the enclosure…and certain death.

Mukesh came away unharmed following his dangerously drunken stunt, but was regrettably rejected by his object of affection. Police arrested him for trespassing under the Indian Penal Code. 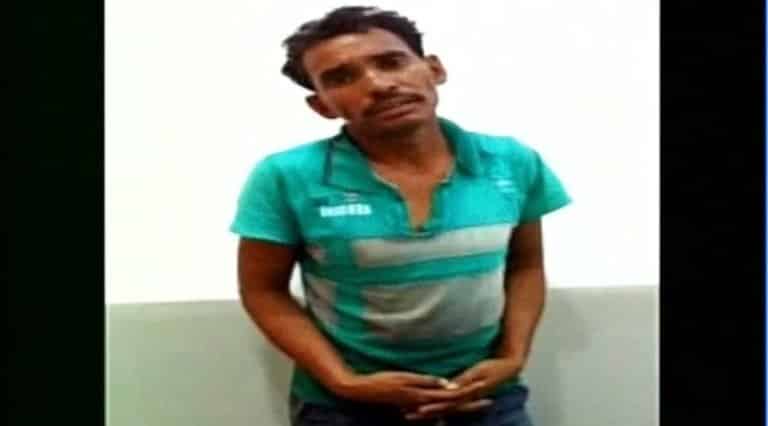 There was some confusion, however, over what charges to press for his attempting to cross the species divide by wooing the lioness.

Maybe next time he should stick to Tinder.