Margarita Suarez of Merida, Yucatan in Mexico was known as a very kind woman who loved animals. She made it a point to feed stray dogs and cats that showed up at her home. She even takes a bag of food whenever she goes out of the house so she can still feed the dogs she’d come across on the streets. Unfortunately, this woman succumbed to her illness and died just recently.

A picture of Margarita Suarez, a woman with a kind heart  for animals 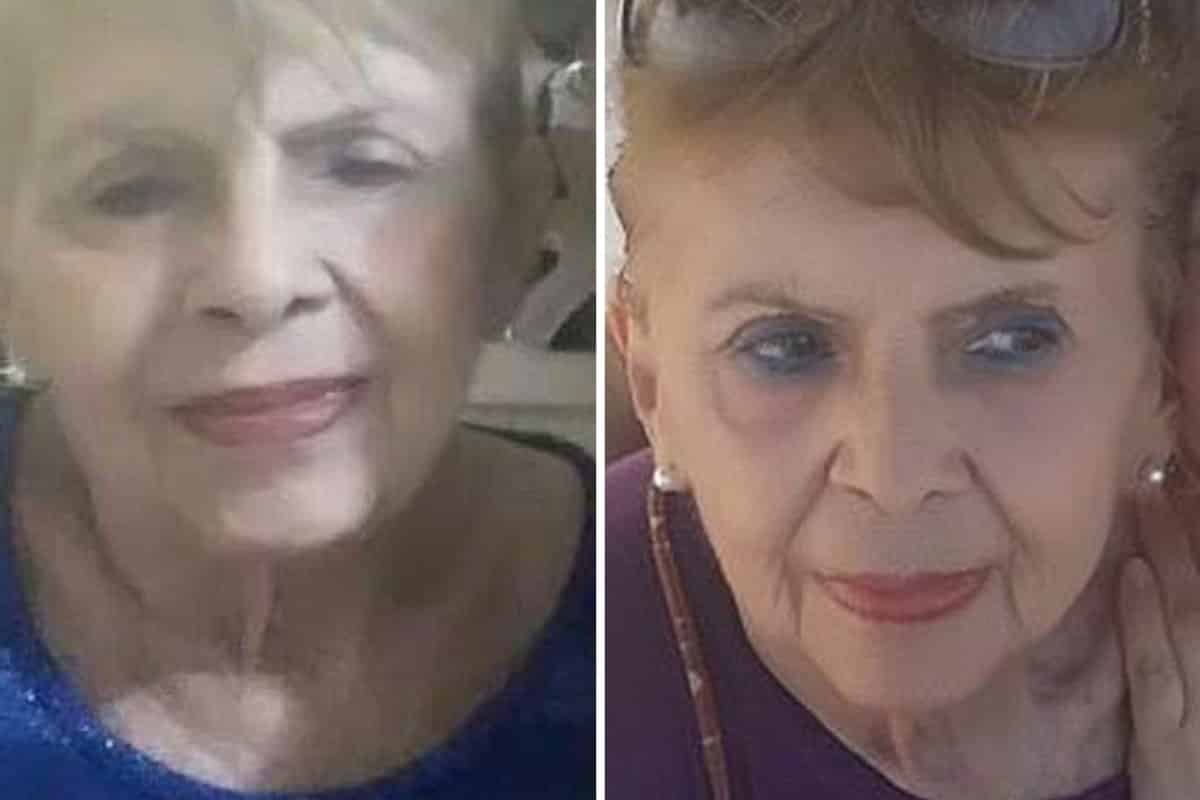 During the wake, Margarita’s family were shocked to see several dogs and birds enter the funeral home, as if they were there to pay their respects to the deceased. The funeral home’s staff said that they haven’t seen any of those dogs before. Seeing that the dogs were peacefully settling near the coffin, the family and staff allowed the dogs to remain. 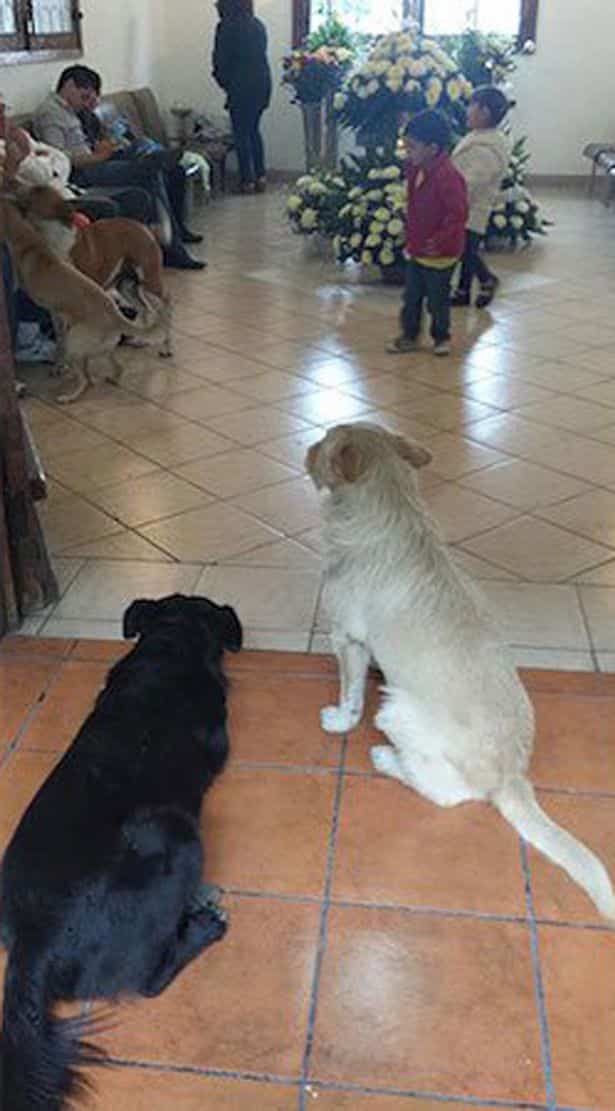 Patricia posted the photos on her Facebook with the following message:

It’s very painful to tell you that my mother has passed away. Thanks to everyone who prayed for her health. I’ll share photos of the saddest day of my life, only because something marvelous happened that I want to share. My mother was an animal lover – she couldn’t come across any without giving them a little bit of food.

Upon arrival at her wake, out of nowhere a group of dogs came into the salon and stayed there all night as if on guard. This morning they left and couldn’t be found anywhere, but one hour before we brought my mom out the dogs came back and grouped around as if to say goodbye. I swear by God that it was beautiful, marvelous.

Rest in peace, beautiful mother – I’ll love you for all of eternity.

The dogs lined up peacefully on the floor 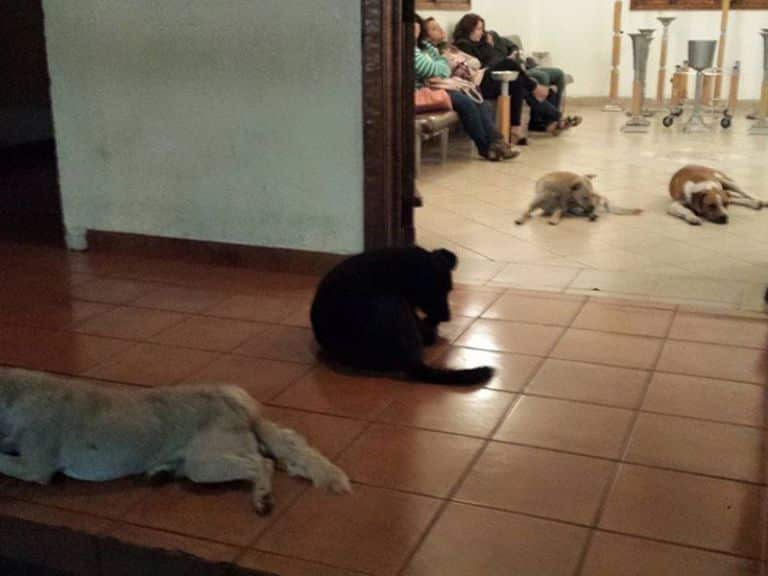 During the funeral, which occurred last March 15, the dogs formed a procession behind the hearse, following her remains like a grieving family. They went back to the funeral home after and only left when Margarita’s body was already being prepared for cremation. Patricia Urrutia, Margarita’s daughter, was convinced that the dogs wanted to bid farewell to the kind woman who used to feed them.