While it is believed that dogs feel a sense of guilt after doing something that falls in the bad graces of their owners, a dog expert has revealed that it is not exactly the case. So, if a dog appears to be apologetic after doing something it should not be doing, what emotion does it feel if not remorse?

Dog owners know too well that allowing their pets to stay inside the house can mean broken shoes, slippers, remote controls, or pillows. Although the so-called “pawrents” can easily forgive their pets once they display their irresistible “puppy eyes” and pair it with an act of bowing as if they were admitting their guilt and feeling sorry for it, a dog cognition scientist , Dr. Alexandra Horowitz, has revealed that dogs don’t feel regret at all for their misbehavior. Rather, once a dog owner raises his voice after a dog has done something that warrants some scolding, it is fear that the poor animal feels, not guilt.

Dogs actually feel fear, rather than guilt, when scolded by their owners. 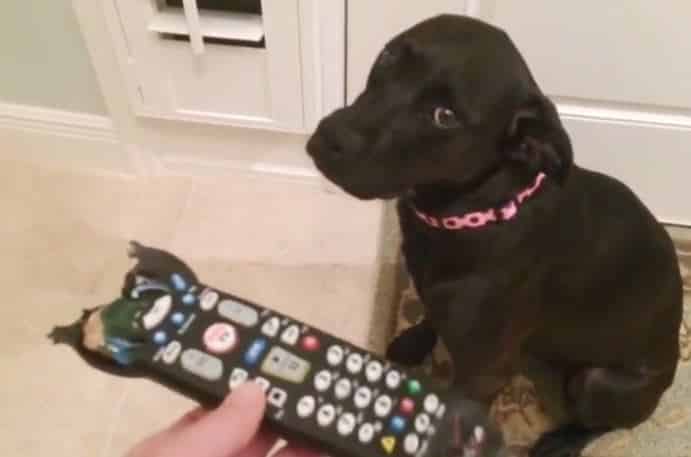 Source: I Love Dogs and Puppies

“It seems unlikely that they have the same types of thinking about thinking that we do, because of their really different brains, but in most ways dogs’ brains are more similar to ours than dissimilar,” Dr. Horowitz revealed in an interview.

While dogs appear to be apologetic when they do something wrong, an expert claims that dogs are not actually capable of feeling guilty. 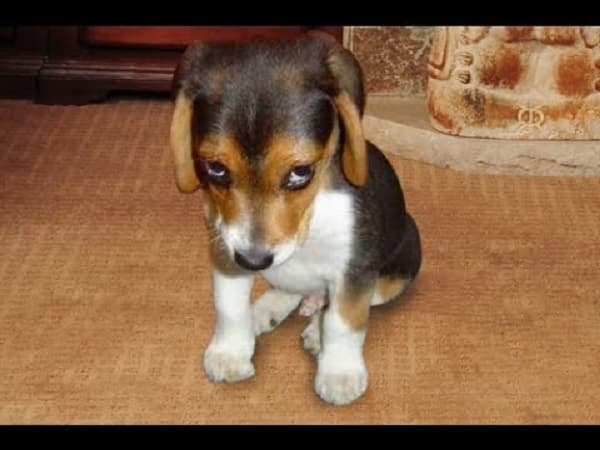 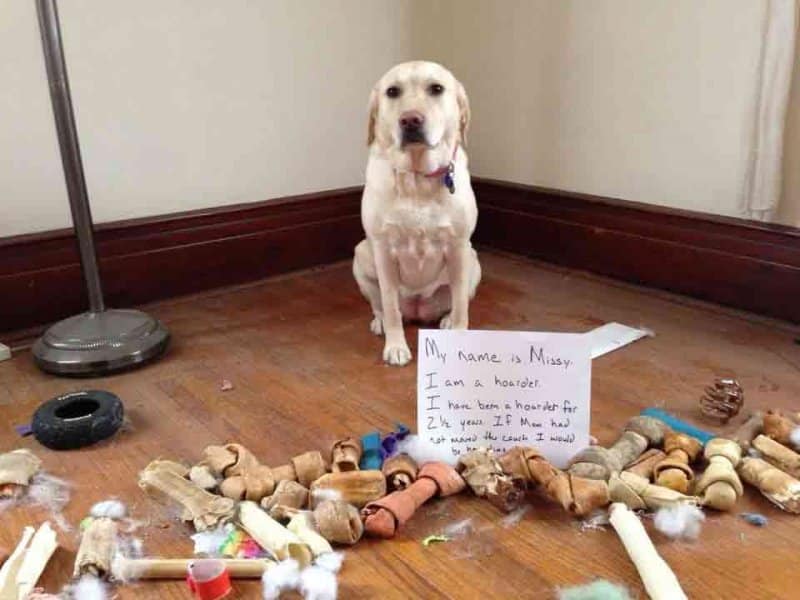 For Horowitz, there is no conclusive evidence that can prove that dogs, on the whole, reflect on their past actions in order to determine if they have done something unacceptable to their owners. However, the doctor’s statement is not conclusive as well as, after all, there have been no experiments that can validate whether dogs are capable of feeling guilty or not.

“There is some work showing that some animals are planning for the future and remember specific episodes in the past. With dogs, there’s not as much evidence yet. Which isn’t to say that they don’t, but it’s to say that it’s really hard to design experiments around it.”