Ever noticed your dog giving you those ‘guilty’ looks? You know, that look he gives when you’re obviously furious after he does something naughty – like chewing on your socks or your new furniture perhaps.

It is always easy for most of us to assume that the look means a feeling of guilt but if you’ll ask the experts, you’d be surprised with the explanation they have.

According to a dog expert, your dog’s ‘guilty’ look isn’t actually guilt – it is fear. 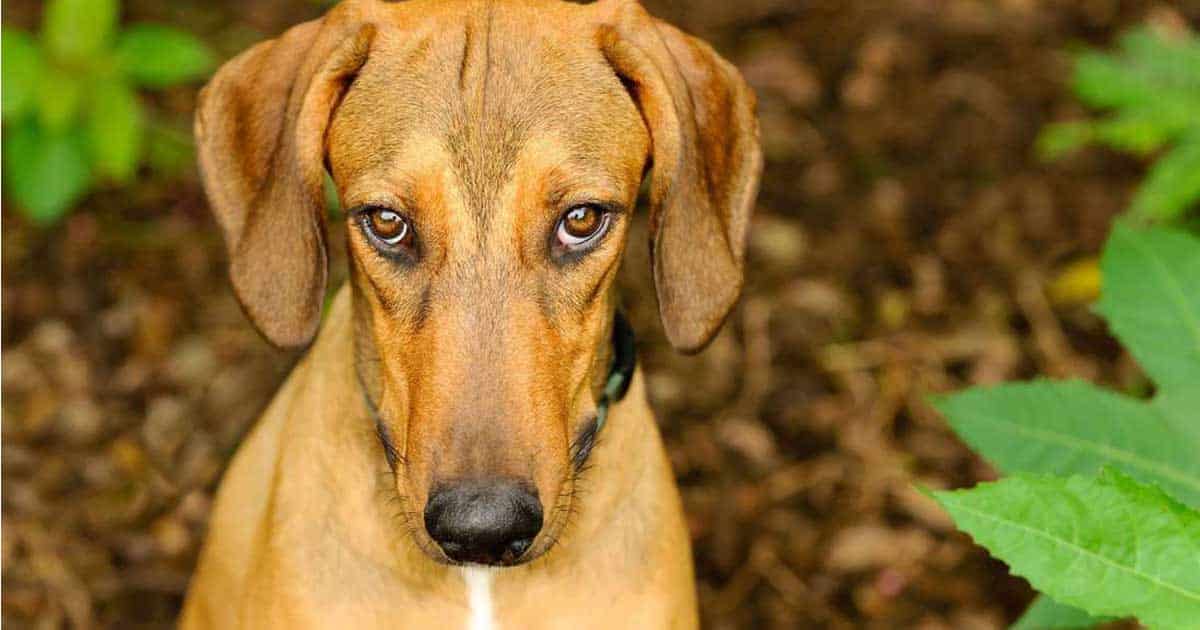 Dr. Alexandra Horowitz, dog cognition scientist and author of “Inside of a Dog: What Dogs See, Smell, and Know” (2009) and “Being a Dog: Following the Dog Into a World of Smell” (2016), conducted a study in 2009 and tells us that we, humans, have the tendency to misattribute dog emotions on human emotions.

“I look at a dog showing the guilty look and it feels guilty to me. It does! We’re kind of wired to see it this way, so it’s nobody’s fault,” Dr. Horowitz explained in an interview.

The 2009 study further demonstrates this tendency and gives us the following insights:

“Trials varied the opportunity for dogs to disobey an owner’s command to not eat a desirable treat while the owner was out of the room, and varied the owners’ knowledge of what their dogs did in their absence.”

“The results revealed no difference in behaviors associated with the guilty look. By contrast, more such behaviors were seen in trials when owners scolded their dogs. The effect of scolding was more pronounced when the dogs were obedient, not disobedient.”

“These results indicate that a better description of the so-called guilty look is that it is a response to owner cues, rather than that it shows an appreciation of a misdeed.”

So to put that in simple terms, the “guilty” look as we know it is more associated with fear of scolding (“owner cues”) more than guilt (“an appreciation of a misdeed”).

Whether or not dogs really feel the emotion of guilt remain unknown at this point in time. 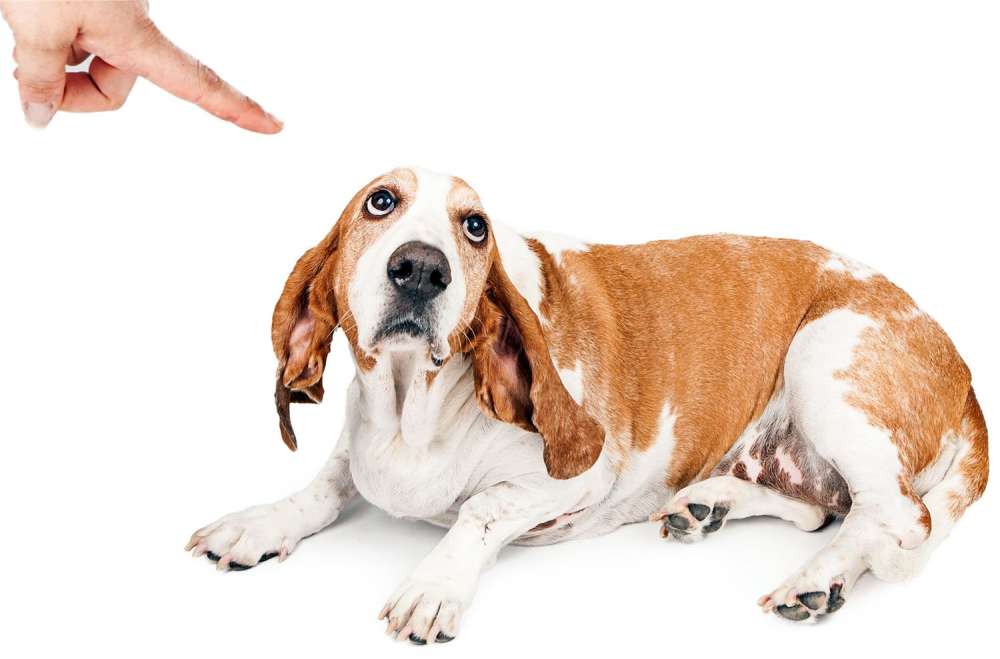 What do you think of these findings, dog lovers? Hit us up in the comment section!