Most of all, you want to know which breed of dog is most likely to cause harm to humans.

To get that info, we’ve decided to simplify the information we got from Dogsbite.org wherein they outlined the dog breeds that are notorious biters. The study was conducted over the course of 32 years (1982 – 2014) in both Canada and USA.

So here are the top ten dog breeds that are have a history of biting. 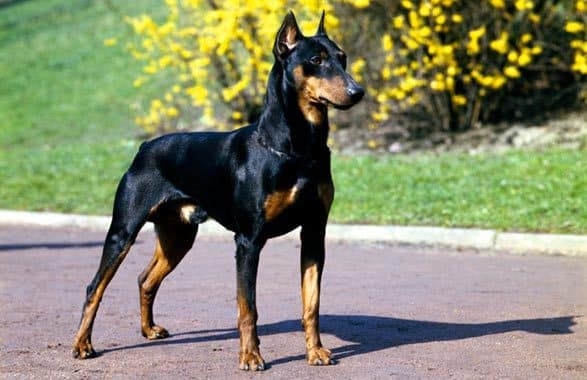 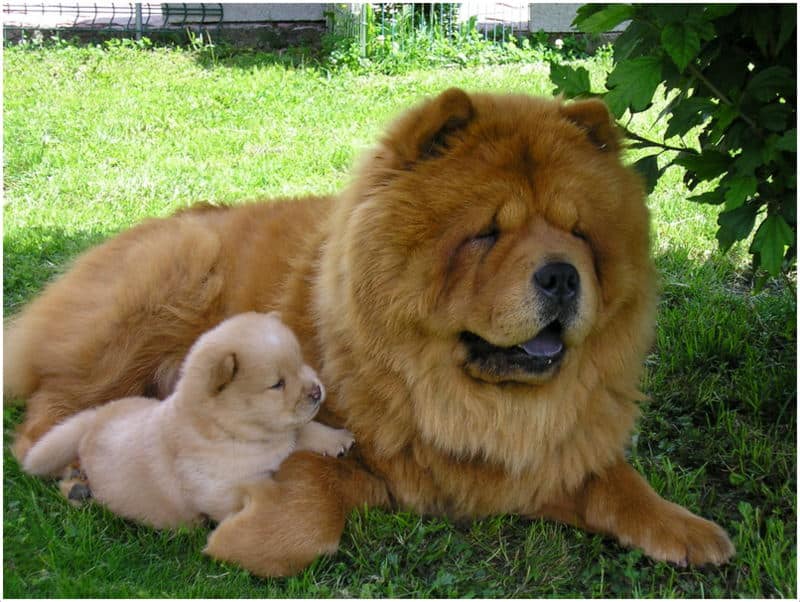 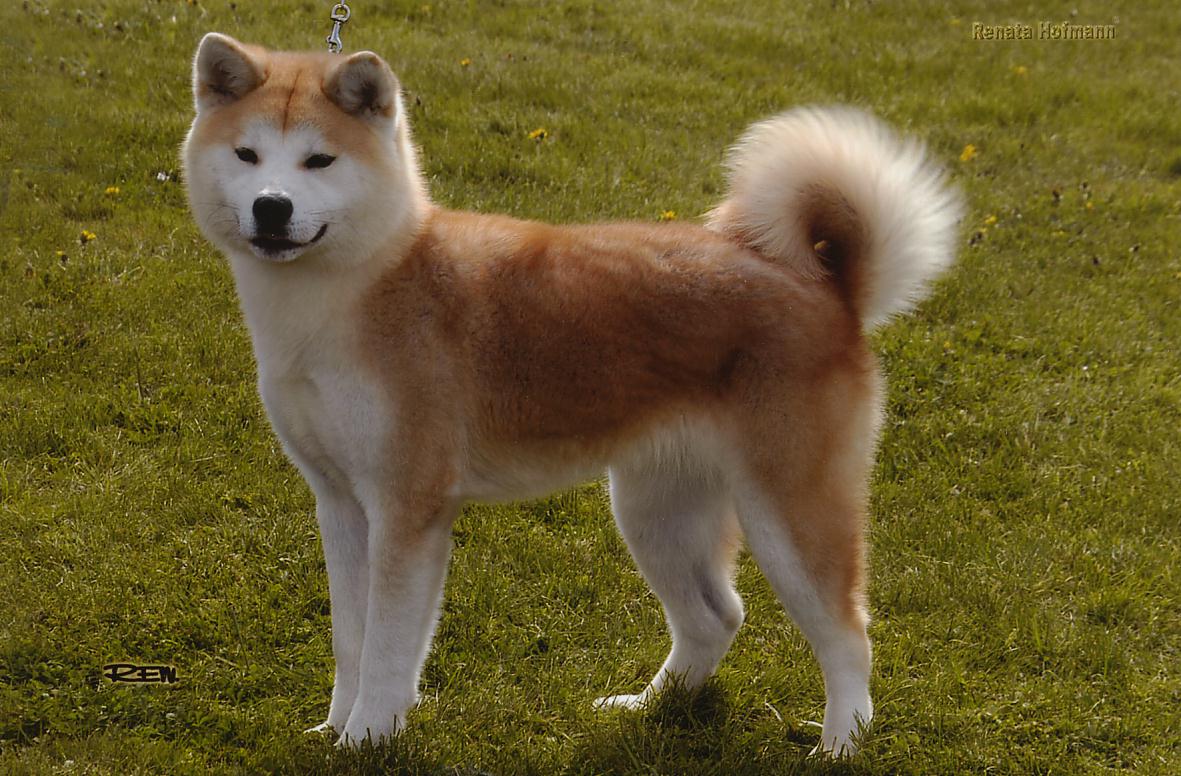 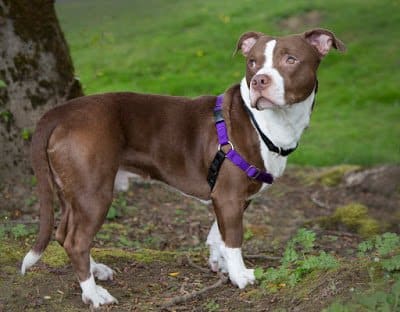 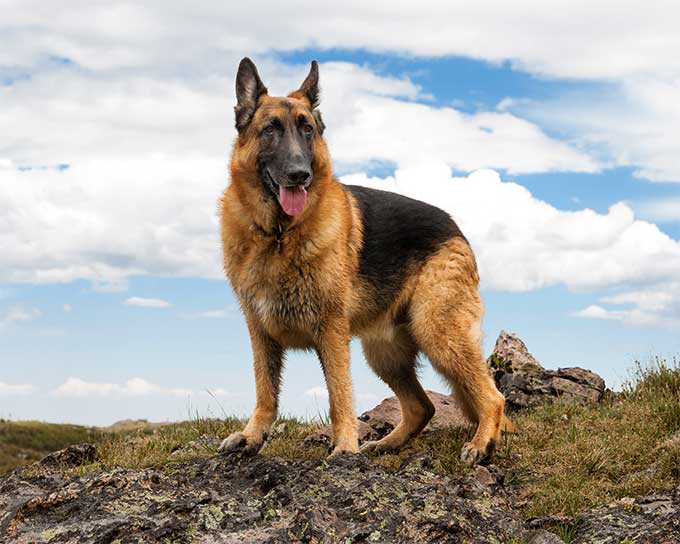