Abby Pollock from Toronto, Canada enjoys being fit and why wouldn’t she when she’s got this amazing body and a naturally-formed bubble butt that’s to die for? The 23-year-old is proud of her fitness achievement but that doesn’t mean she didn’t go through challenges just to achieve the coveted body that she now has.

Abby suffered from symptoms of anorexia and bulimia in 2012. She was 20 pounds underweight when she was in her first year of engineering school. She wasn’t happy with her relationship and also felt the pressure of having to be part of an engineering internship when she learned that her father had cancer.

Abby shared to Cosmpolitan that she used to eat the bare minimum just so her brain can function. 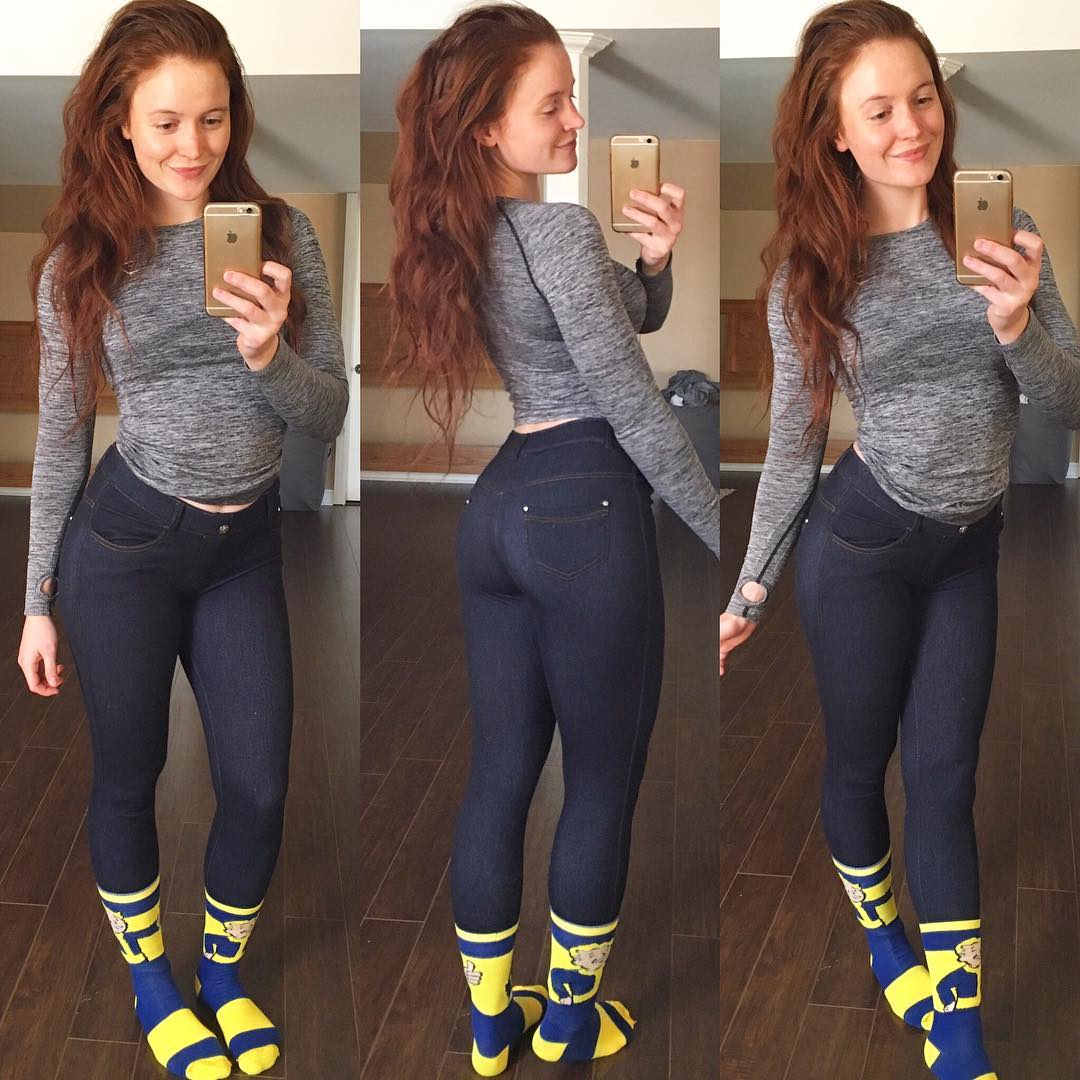 That means she used to consume only 900 to 1,000 calories daily. She just wanted to keep losing weight and she followed diets like raw, raw vegan and paleo.

“I told myself I was following these diets for ethical reasons, when really I was using them as a means to further restrict and cover up my disordered habits.”

In 2013, she suspected that her boyfriend cheated on her and then she learned that her father’s cancer has become terminal. That’s when she decided to reach out for help with her eating habits. She decided to work with a personal trainer and a holistic nutritionist.

Abby now has an eating plan in place: she can eat whatever she pleases as long as she meets the daily calorie requirement set by her nutritionist, which is 1,700 calories. 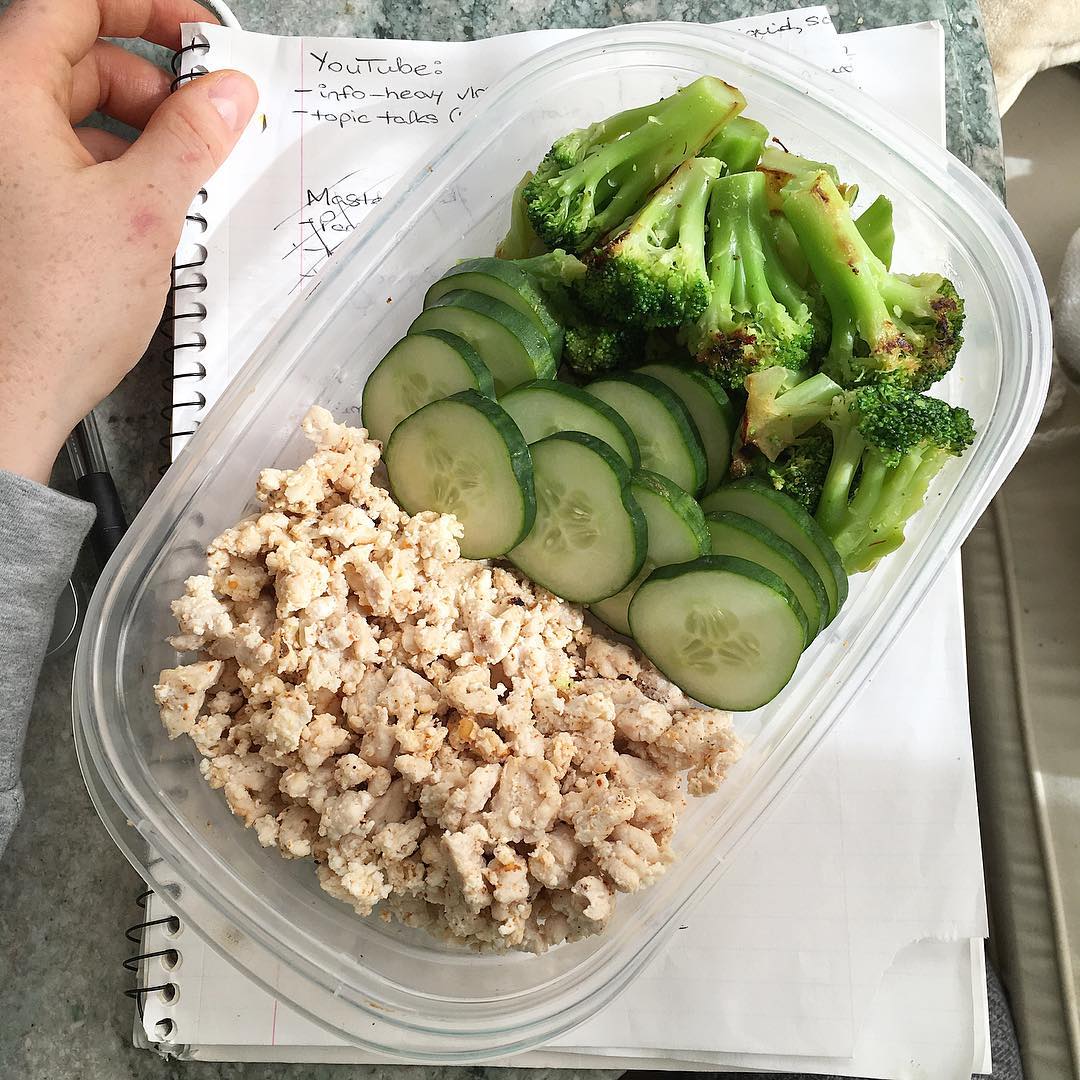 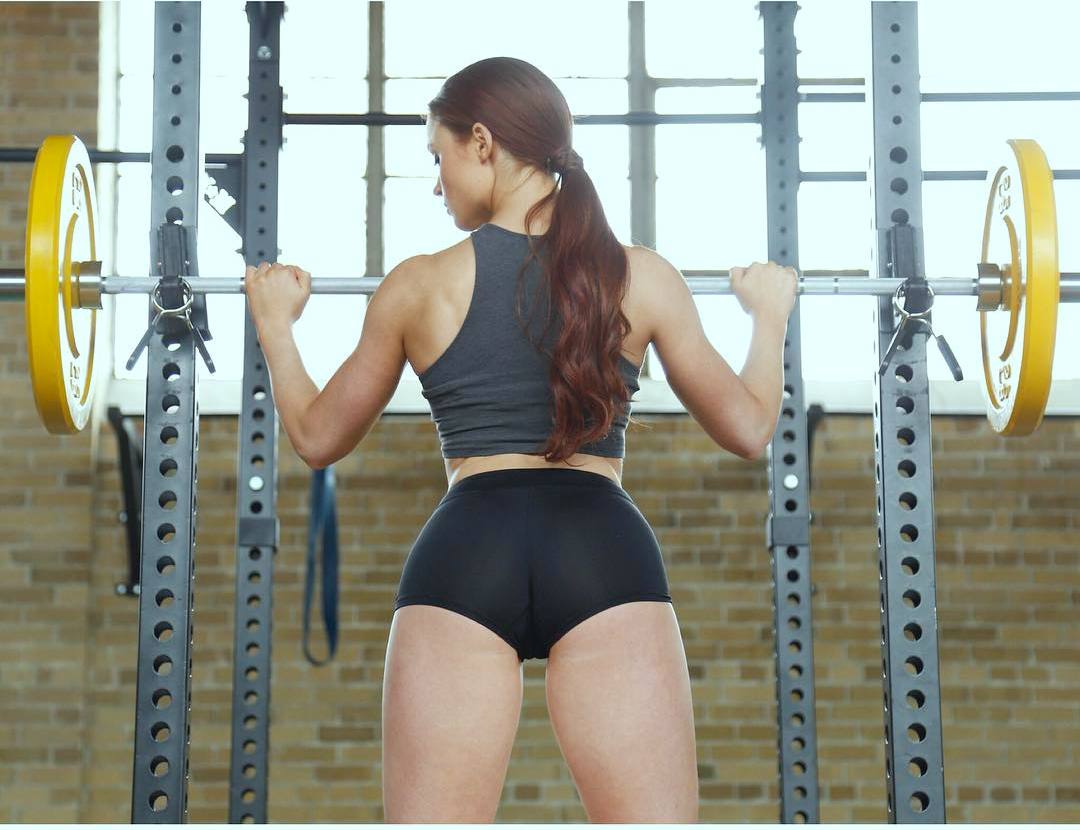 Besides observing a meal plan, Abby also spends two hours a day doing cardio exercise. She also does weightlifting and when she started with the lifts, she noticed her body transform – and voila, the bubble butt came into place! At the same time, her waist got smaller, giving her the hourglass look.

Abby’s diet and exercise routine made her gain weight (she weighs 152 lbs.) but she doesn’t care because she feels more athletic and she knows she’s happier.