MyFC, a startup company from Sweden, has introduced a revolutionary device that will charge your phone with water.

Yes, you read that right – with water.

This new technology called JAQ is a fuel cell charger that uses oxygen and saltwater to convert chemical energy into electricity which then charges your battery.

“The search is over – you’ll never have to plug into a power jack again. Ideal for everyday, on-the-go living, JAQ is completely off-the-grid. It’s always ready power, generated from water and salt contained in a slim power card. When the card is inserted into the charger, hydrogen is produced to fuel up the cell and power you on.

The MyFC JAQ is a sleek power card that charges your cellphone battery using saltwater. 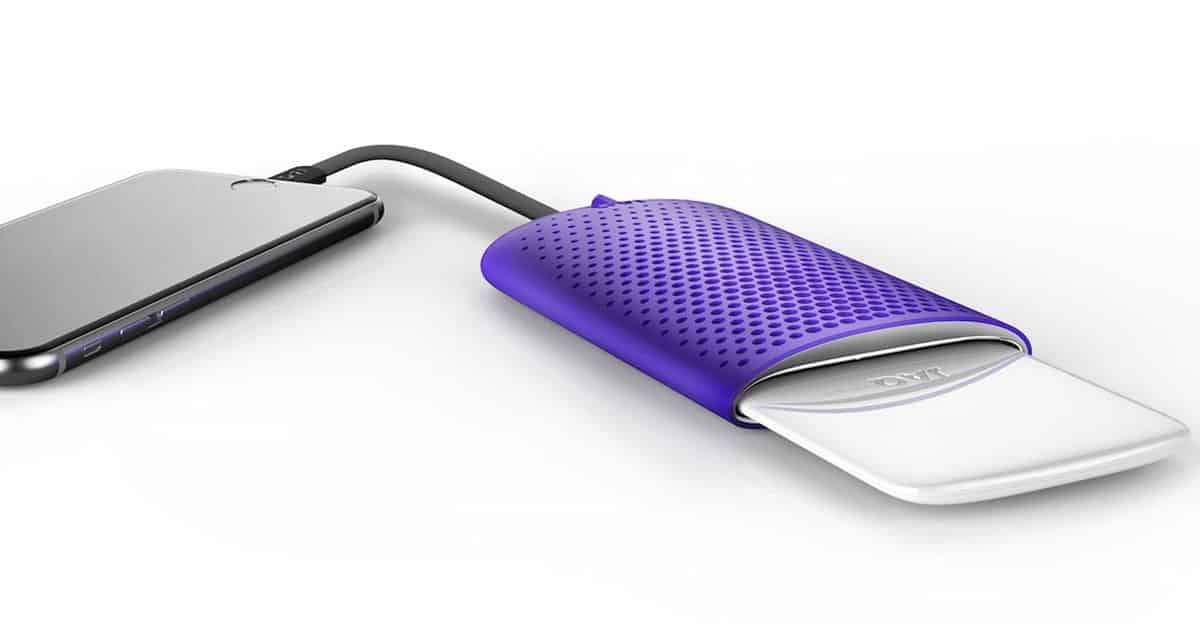 To start charging, all you have to do is to plug your phone into JAQ’s port using a standard cable.

Also, this is a cartridge that’s barely the size of a credit card and so it can easily fit into your back pocket. Carrying it around will not be a problem. The metal pouch, on the other hand, produces the power that you need. Each cell can be used for a single charge, delivering a total of 1,800 mAh hours – that’s enough power to charge up your iPhone 6.

Take note, though, that each of these fuel cells can only be used once and larger devices will require more than a single power card.

Many consider this new technology as the “future of portable charging.” 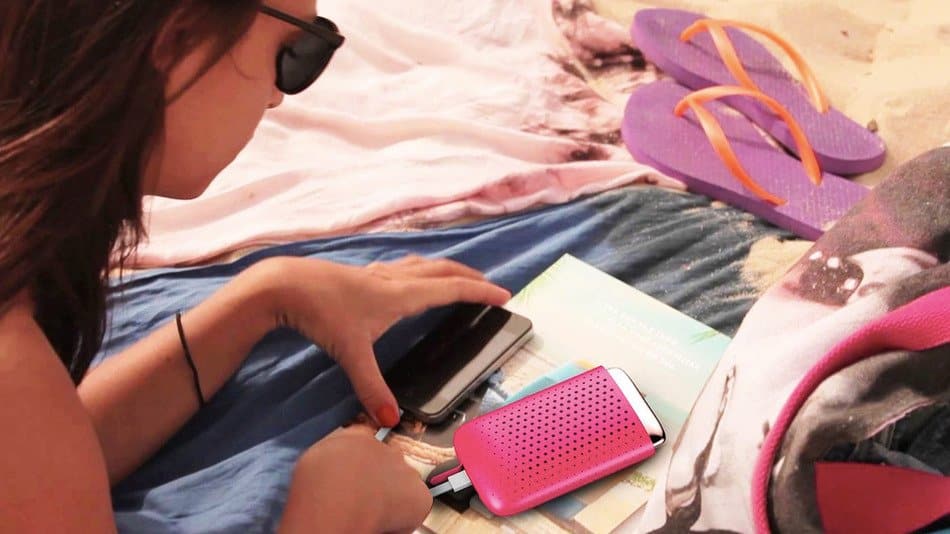 Although MyFC JAQ doesn’t have an official release date yet, I’m imagining this would be a big hit among users. Just picture how convenient it would be to charge your phone even without a power outlet.

Go check out the MyFC website for more updates.