Have you ever felt that you’ve experienced something before or that you’ve already been to a place that you just visited for the first time? Don’t worry. Most of us have experienced this phenomenon called déjà vu. Why or how this occurs have completely baffled us for years now. However, thanks to a brain scan, we know now what’s really happening.

Apparently, déjà vu is a sign of our brain checking its memory.

Studying déjà vu is challenging, thanks to its fleeting and erratic nature. However, a team of scientists led by Akira O’Connor conducted déjà vu research at the University of St. Andrews in the United Kingdom and they suggested that the previous notion that déjà vu is the result of the brain’s effort to create false memories is, well, false. To find out the mystery behind the phenomenon, the research team had to develop a way to trigger a déjà vu experience in the laboratory.

The team utilized a standard method to bring about false memories. They told the participants a series of related words that relate to a specific keyword. For example, pillow, bed, night, dream – all linked to one word, which is sleep. When asked later about the words that they heard, the participants tend to believe that they also heard the word “sleep” – a false memory.

Apparently, déjà vu is our brain’s way of checking memories. 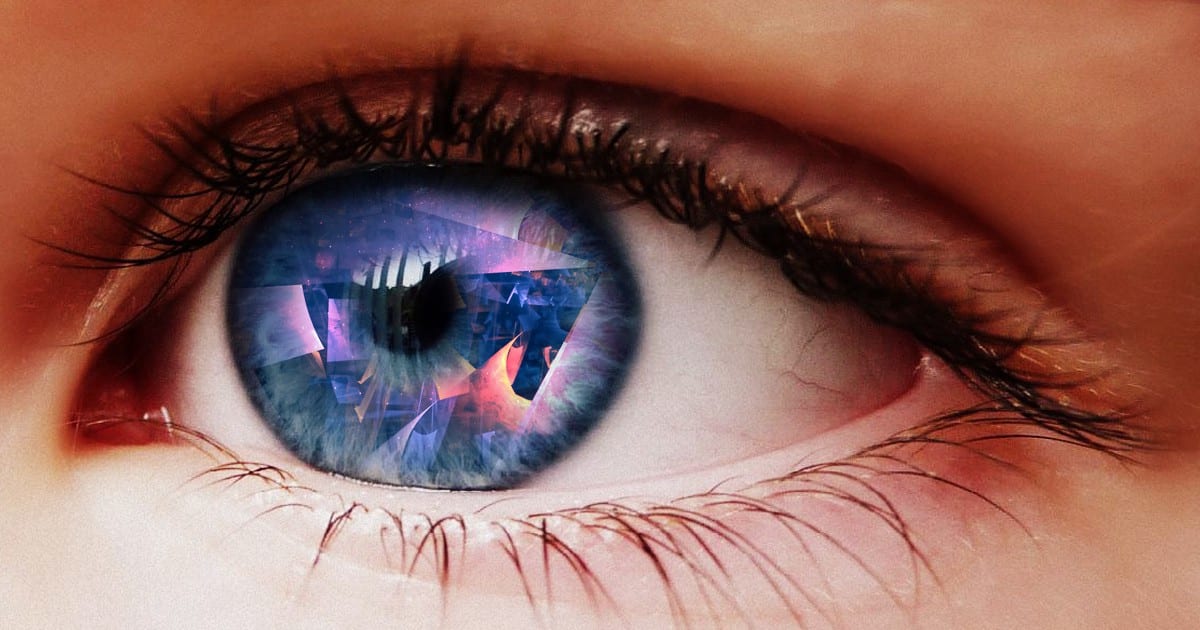 The participants are then asked if they heard any words beginning with the letter “s,” to which they respond that they could have not but the word felt familiar to them.

“They report having this strange experience of déjà vu.”

Then, while the participants experience the triggered déjà vu, their brains were scanned using magnetic resonance imaging (MRI). The researchers found that the frontal areas of the brain, specifically those involved in making decisions, were active. They believe that the said brain regions are probably looking through our memories and determining if there is some type of memory error – a discrepancy between what we have actually experienced and what we thought we did experience.

Stefan Köhler from the University of Western Ontario in Canada commented:

“It suggests there may be some conflict resolution going on in the brain during déjà vu.”

Aside from this, experiencing déjà vu also suggests that the memory-checking part of our brain is working well and that we are less likely to forget events.

To date, it remains unknown if déjà vu is beneficial. Undeniably, more research is required for us to truly understand this mysterious phenomenon.