Cats are notoriously difficult to control, especially as they are very independent animals who march to the beat of their own drummer. So it comes as a great, and very funny, surprise when a guy from Nottingham, England directed his family’s furry felines to co-star with him in stills of his favorite movies.

David Chapman and his wife, Sarah own two four-year-old Burmese cats named Willow and Tara. From the way their humans are holding them, these look like two very spoiled kitties.

You can almost hear them purring. 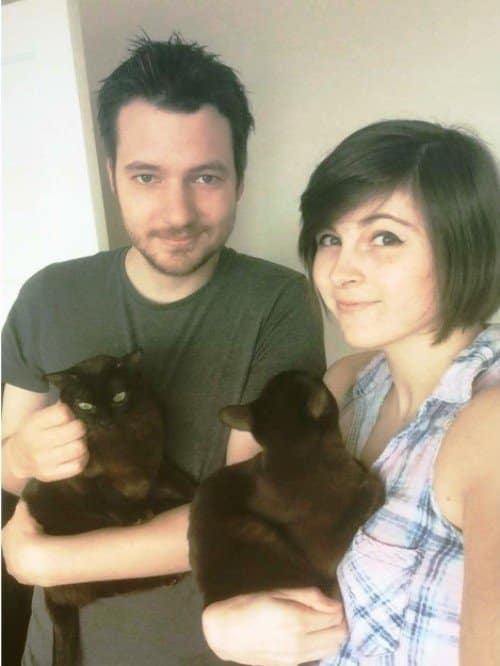 David was able to incorporate them into a humorous remake of stills from famous movies.

Take “E.T. the Extra-Terrestrial,” for example. 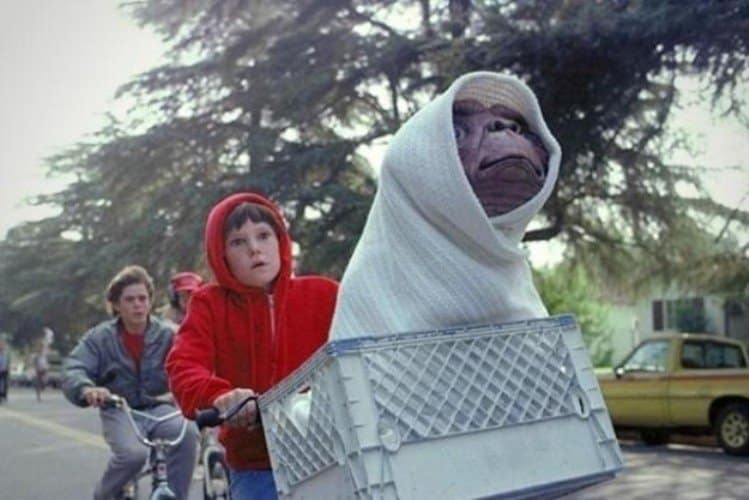 Now take a look at David and one of his very patient cats here. 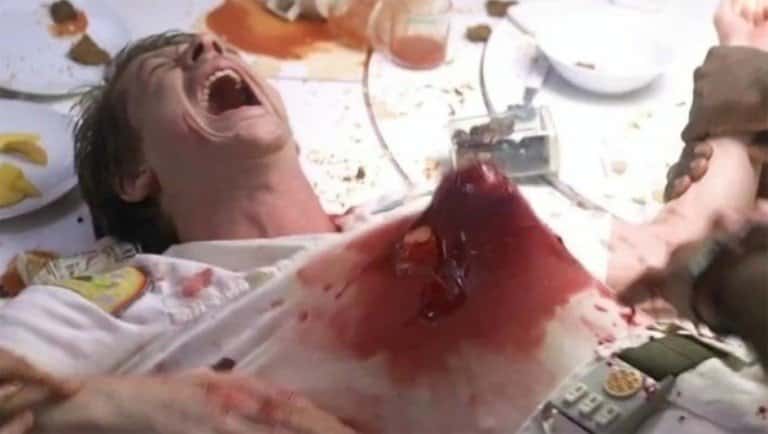 This kitty even showed her teeth like the real monster.

Let’s not forget that classic dream sequence from “American Beauty.” 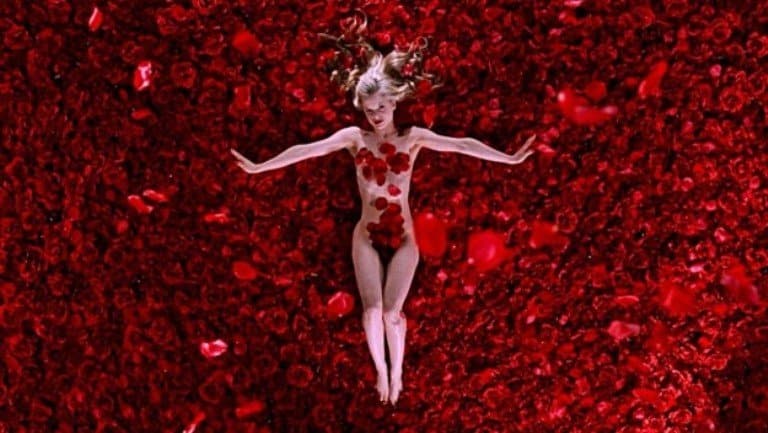 And this feline who bared all the name of art.

In the nineties, we swooned over Patrick and Demi in “Ghost.” 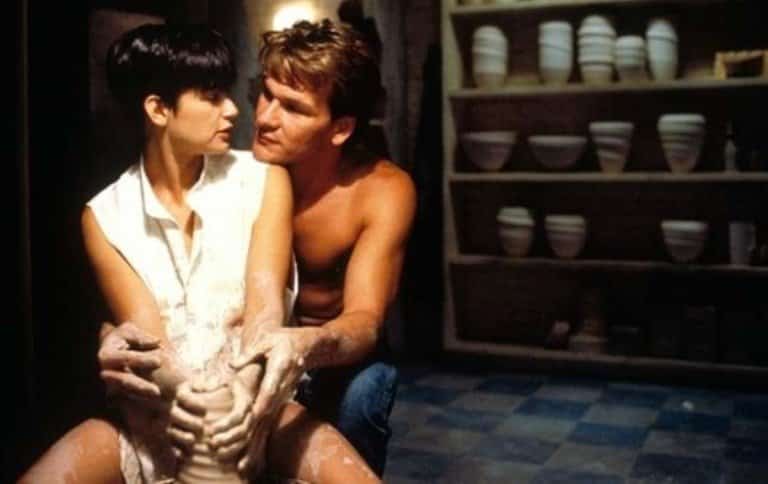 This one, not so much.

Jack Nicholson terrorized the bejeezus off us in “The Shining.” 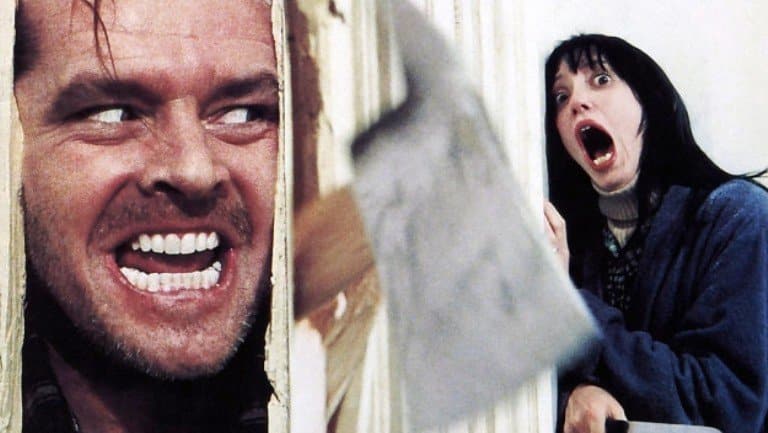 Be careful with that knife, David. You might hurt yourself.

David and the cats have recreated countless other movie scenes.

This one from “Lady and the Trump” proves cats are willing to share.

But it took a lot of takes, and a lot of patience to get the photos just right.

David says both cats are pretty laid back and it only takes a couple of hours to perfect a shot.

“It’s a good feeling knowing you’ve made a lot of people smile,” his wife Sarah added.