It is rare for a criminal or suspect to call the police to have himself arrested. It is like a shot to the moon, something that can happen in, say, dreams. But hey, this does not actually apply to a Florida drug dealer who found himself calling the authorities. And believe it or not, his reason was a laughing matter.

David Blackmon ended up calling the Oklahoosa County Sheriff’s Office. The reason? He wanted to report his stash of drugs and a bag full of cash which appear to have been stolen.

He probably thought that the authorities would help him find the person who he believed stole his valuables. 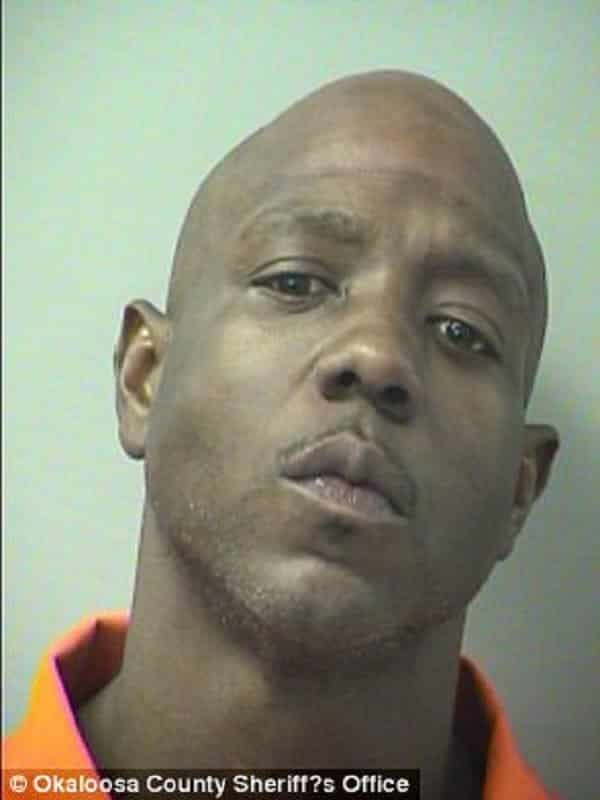 According to Daily Mail, the 32-year-old even admitted to the authorities that he was a drug dealer. The cops willingly came to his aid, only to arrest him of his crimes. He even complained about his $50 being stolen.

Blackmon also mentioned that along with the cash, his quarter ounce of cocaine was stolen from his car. Apparently, when the authorities came, the drugs were found on the same spot along with a crack pipe. These were all found on the floor on the driver’s door.

David was both a drug dealer and user. 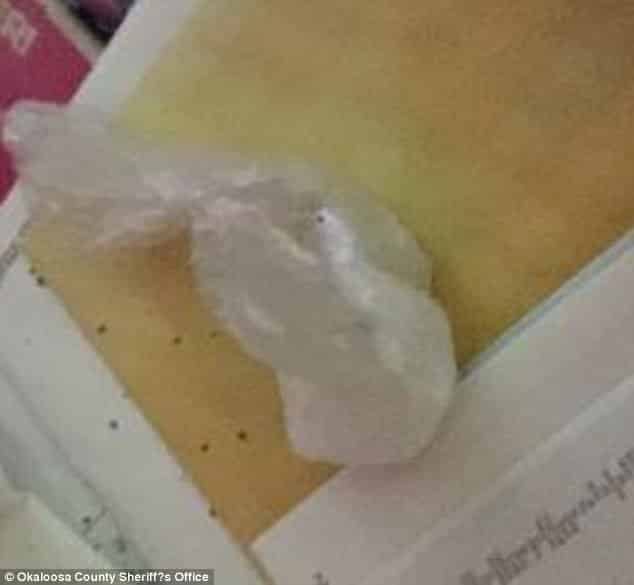 The drug dealer reportedly questioned the authorities about why they still asked him if they had found the cocaine already. Later on, he refused to follow orders, forcing the cops to restrain him.

Blackmon was charged with possession of illegal drugs and paraphernalia. He was also arrested for violently resisting arrest from the authorities. 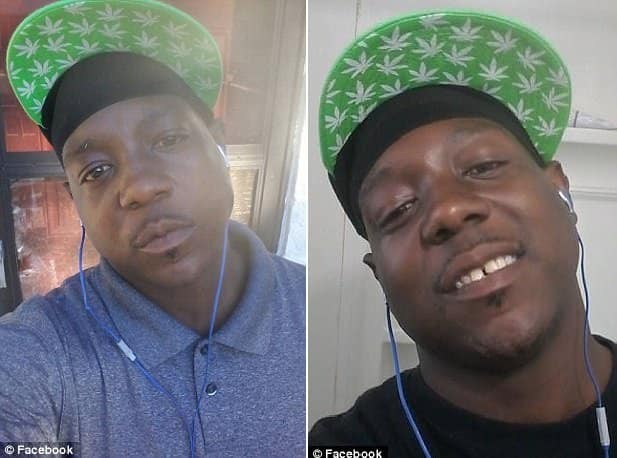 He then took to Facebook to tell the world about what conspired. That the police wanted to “dirty” his name, thus people should not believe everything they “see and hear.”
Referencing his infamous arrest, he has this to say:

Blackmon clarified everything that had happened during his arrest, contradicting the official reports. 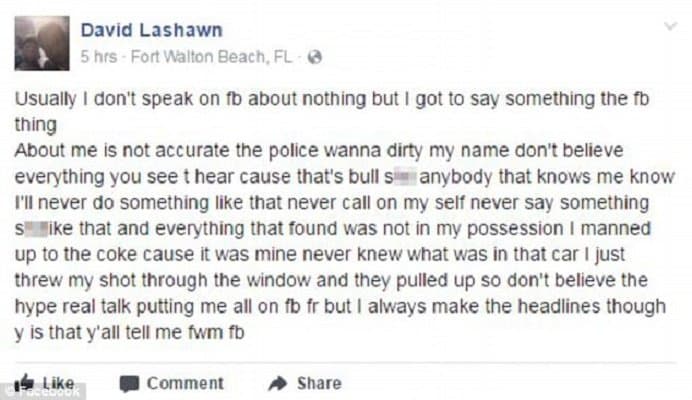 Blackmon, however, admitted on the social media site that the cocaine was his. He further explained that he knew nothing about what was in the car.

Don’t believe the hype real talk putting me all on fb but I always make the headlines though.”

Well, kudos still for him, for having the guts to call the police. This dude was clearly all over the place.