There is just nothing a three-year-old can do that is not cute. Whatever it is that they decide to do they are always a sight anyone will enjoy.

But there is always that one kid who is just so incredibly adorable—the one who stands out amongst all the talented rascals. Meet Claire Ryann, an amazing three-year-old kid who sings the best rendition of Disney’s “Little Mermaid” song, “Part of the World.”

It was the music she chose to sing when her father, who is a music producer, asked her to record a song. According to her father, it is her favorite Disney tune. As Claire starts to open her mouth, the sound of her voice is just so sweet. You can’t help it. You’ll get hooked and you’ll find yourself watching the video over and over again. 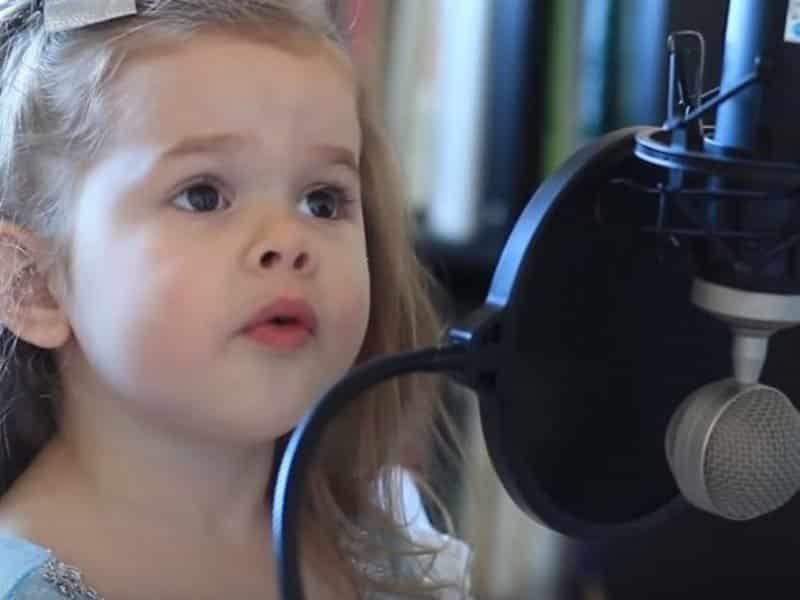 It sounds like a Hollywood production. Her father has done a wonderful work with the recording. He is obviously a professional. Since the video was posted on YouTube two weeks ago, views have reached over 2 million. Some users even wrote in the comments that it made them cry. 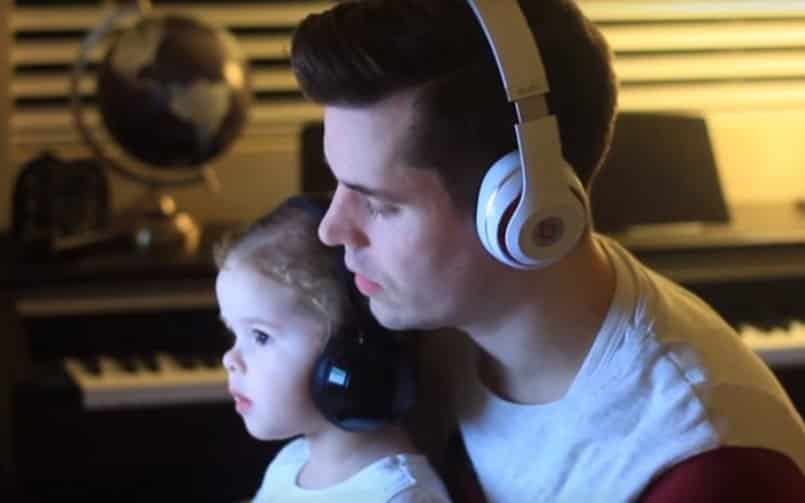 No one can blame them, she is quite a kid. You can see the joy in her father’s eyes on the video as Claire poured her heart out into the song. It was simply magical. If there is such a thing as “singing goal” in kids, Claire has already achieved it. 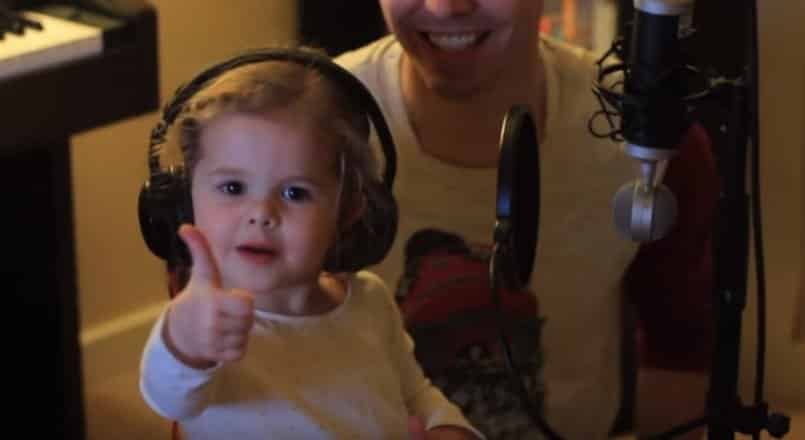 Claire loves music just like her dad. Her father owns a home studio and she may have picked up a thing or two on how to be a good singer. I bet the whole family loves music. It is obviously in their blood.

Claire definitely has an amazing talent and people are hoping that they see more of this princess in the future. 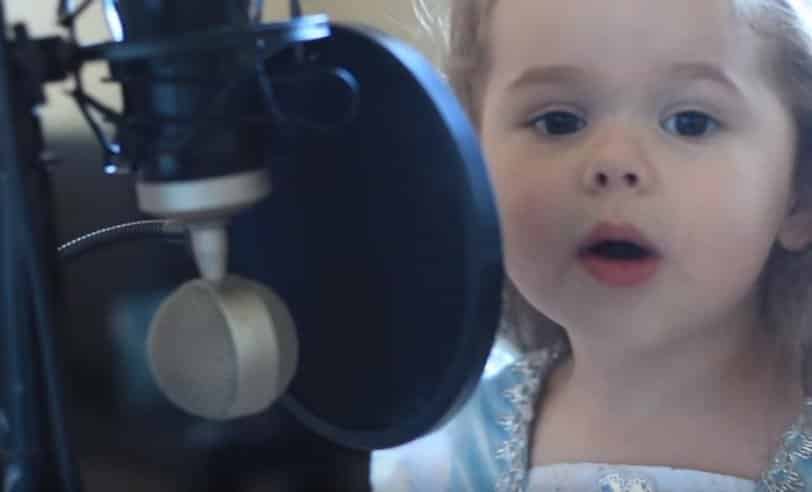 But rumor has it that their next production will be “Frozen’s” “Let It Go.” Let’s watch out for it!