The internet will never run out of the next online sensation. Remember cashmeousside girl? Nothing or no one escapes the scrutiny of netizens and tweets and posts start to spread like wildfire, a new “It” girl or guy is born.

Danny Jones, aka Tree Man, is the biggest thing to hit the internet, and we do mean BIG. I mean, just take a look at this guy!

It all started when a Twitter user “la loba” tweeted about Danny, complete with pictures showing how huge he is.

Turns out the man is a personal trainer and not only he is physically big, he is actually a handsome fellow as well. So naturally, word spread around about the Tree Man. Twitter just basically erupted.

He is SO hot that no less than Lana Del Rey joined in on the fun.

He is BIG. We can’t repeat that enough.

He stands 6’7 feet and weighs 265 lbs. MASSIVE. He can sub for The Mountain on Game of Thrones, only he’s more good-looking.

Just look at him towering over those kids like he is Godzilla or something.

He clearly needs a bigger bed. Preferably one with me on it.

Need to change the light bulb without having to use a stool? He’s your guy!

I don’t know which is more appetizing, pizza or him. 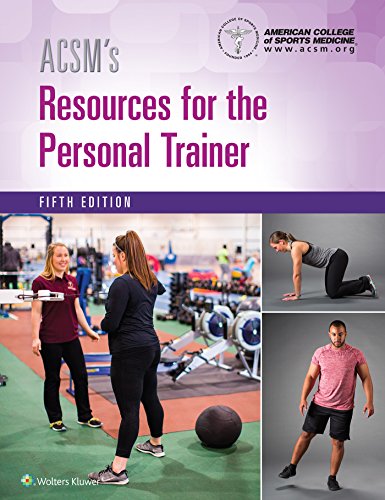 Thank God for emojis…or maybe not.

Just take a look at that butt!

I don’t want my head trapped between those thighs.

Unfortunately, it looks like Danny is off the market. Check out his hot lady.

Thank you, Tree Man, for making our day.

Gene Mace and his wife called for help and recorded a video of the man being attacked by a Great White Shark.

Pop culture has conditioned us to think that the Great White Shark is out to get people. One of the most popular movies of all time, Jaws, certainly made us think that way.

Over the years, so many other movies have taken advantage of people's fear of sharks. Thus, sharks, in general, have such a bad reputation.

Shark swimming speed: Up to 50 kilometers per hour.

According to them, this should be the “future of parenting”.

Dubbed as ‘the luckiest man alive,’ Adam Lyons has a pretty unusual relationship – he has two girlfriends and lives with both of them in the same house. Now the three of them are making headlines once again with the recent news that Adam is now set to become a father with both of these women.

36-year-old Adam Lyons, who is originally from East London but now resides in Austin, Texas, lives with Brooke Shedd and Jane Shalakhova, his two girlfriends. He and Brooke had a son together named Dante, 2, and now Jane just got pregnant.

“It's so sweet that we all get to parent and raise the kids together," said Adam Lyons who lives with Brooke Shedd and Jane Shalakhova.

This couple wants the same rights and legal recognition as those enjoyed by those who practice religion.

27-year-old model Laura Lacole and 26-year-old Leeds United player Eunan O’Kane are scheduled to tie the knot soon at the four-star Galgorm Resort in Ballymena, Northern Ireland in front of family and friends. With almost everything in set for the upcoming wedding, one vital thing is unfortunately missing – the legal recognition for their union.

You see the couple will be having a non-religious wedding and they are hoping that it will not be considered “legally meaningless” since they do not want to go through the hassle of having a separate civil wedding.

In a DailyMail report, we learn that the couple has since gone to the High Court to discuss their case.