Some dads will truly take extra measures to understand their children. One awesome father decided to put a microphone on his son during the child’s hockey practice so he could find out what the boy was thinking. However, he got so much more than he bargained for and the results are downright adorable.

Jeremy Rupke, aka Coach Jeremy, is a hockey coach from Ontario, Canada. The dad revealed that his son Mason recently got into the game and Jeremy wanted to understand the four-year-old’s thoughts while he was on the ice. To do so, Coach Jeremy put a mic on Mason and recorded everything. Not surprisingly, the boy’s ideas were cute and funny at the same time. 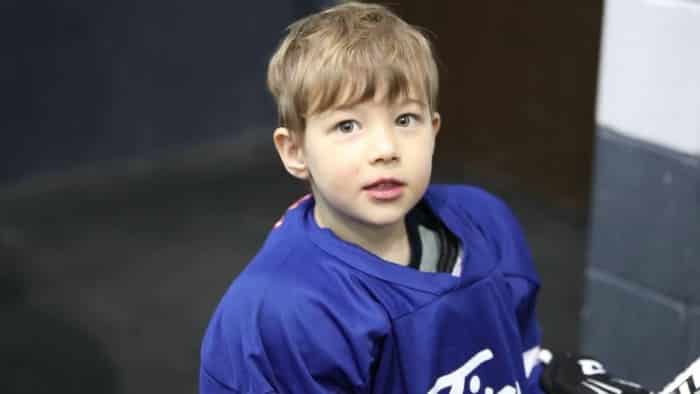 Mason’s dad put a mic on him to understand the boy’s thoughts during practice. 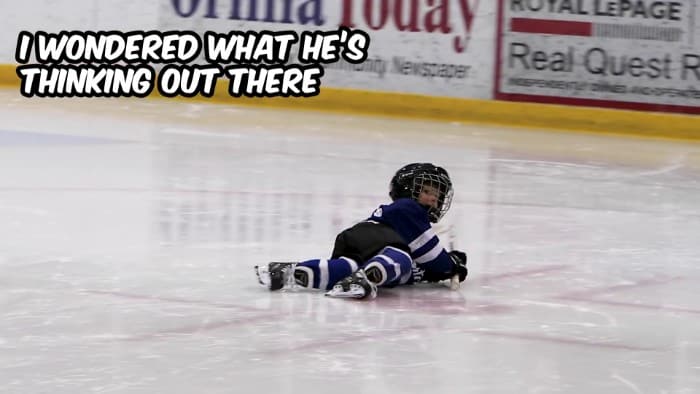 People couldn’t get enough of Mason’s comments about the game itself or going to “Badonalds” after practice. Needless to say, the video has gone viral for all the right reasons.

Coach Jeremy admits that Mason isn’t always eager to go to hockey practice but immediately lights up once he hits the ice.

“Mason started hockey in October of last year. If he’s in a good mood he loves it and wants to go, if he’s a little tired then he’d rather stay home and play with his toys,” he said, adding that he was pleased to hear the boy’s thoughts. “I was surprised at how positive he was and encouraging as he was trying things out. I was really proud of him.” 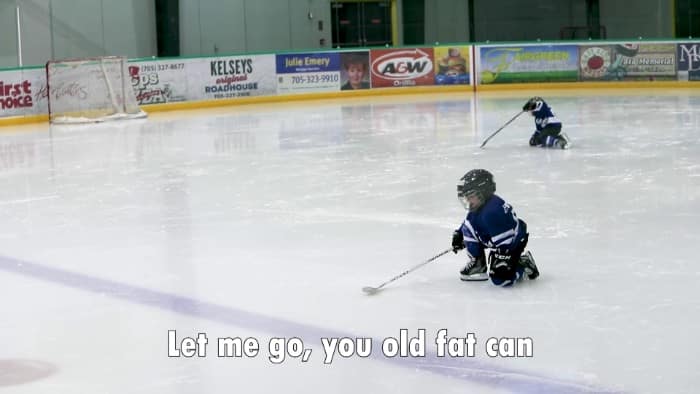 Mason with his awesome dad.

"I'm gunna take a nap" 😁
This is from October when Mason started hockey. I'm so proud of how far he's come, even if he is calling invisible people "old paint cans" 😁 pic.twitter.com/G9mkg5YFxy

Anyone who is concerned whether Mason actually got his “Badonalds” on can rest assured that Daddy got him a Happy Meal after practice. “Yes, we got ‘Badonalds’ after,” Coach Jeremy confessed. “He got the chicken nugget happy meal and loved the toy.”

What do you think of Mason’s adorable commentary about hockey practice? Let us know in the comments below.