One dad has now gone viral after he turned on the cameras to poke fun at his daughter’s obsession with “bangin” eyebrows. His rant is hilarious and relatable at the same time, which is why the internet couldn’t get enough of it.

Gary Meikle unleashed a three-minute tirade on Facebook, complaining about 23-year-old Ainsley’s need to have the perfect brows. Little did he know that so many people shared his pain and his rant catapulted him to become an unofficial anti-brow ambassador. 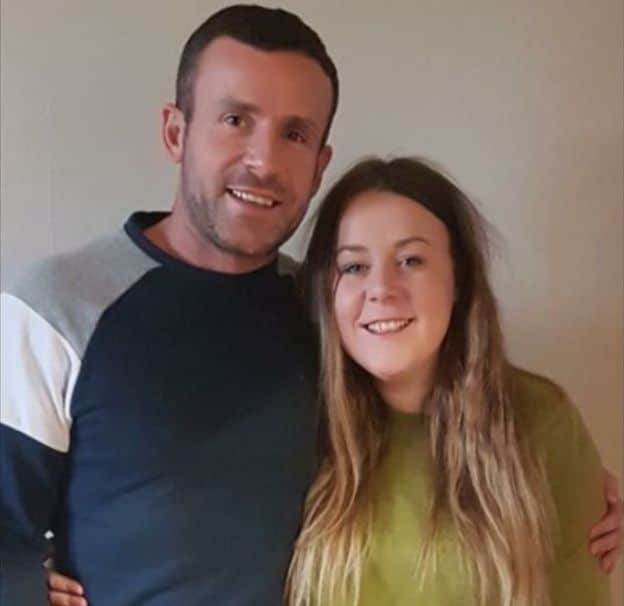 The Glaswegian’s confusion over Instagram brows and microblading in the three-minute video clearly struck a chord with many. His video has already attracted more than 50 million views and thousands of comments.

It all started in early September when Gary took to his car to film a vlog about his daughter’s current obsession. 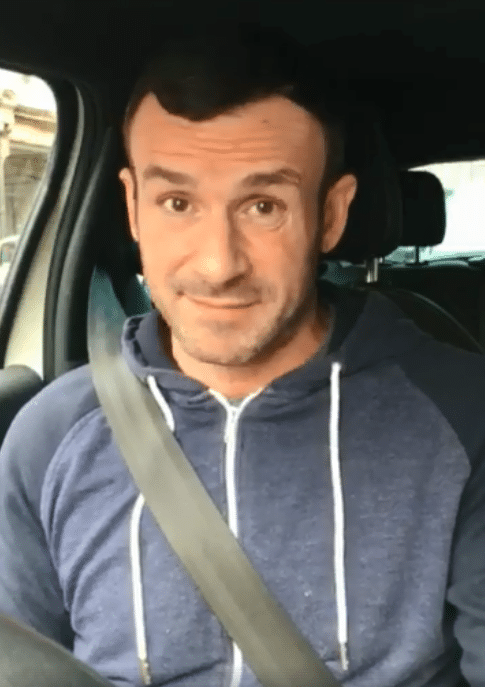 The comedian then expressed every dad, husband, boyfriend, and partner’s anguish every time they were asked about eyebrows. He said that men don’t really notice the difference and the only time they realize that women did something to their brows is when they consistently asked about how they look. 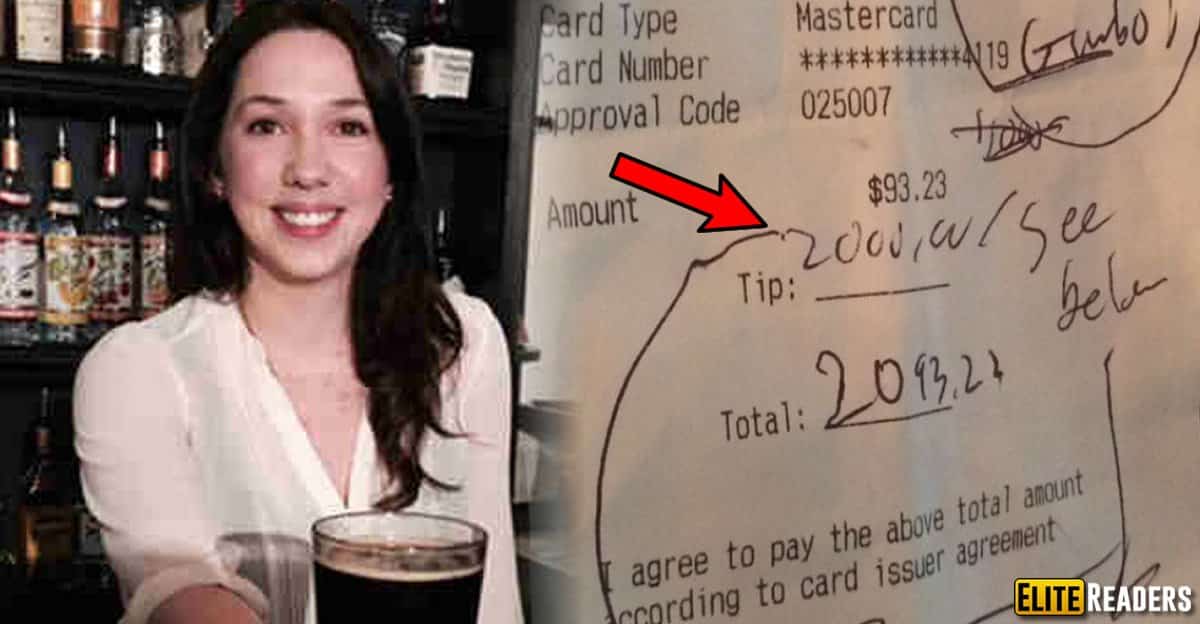 Gary then went back to talking about his daughter.

“She’ll (Ainsley) post them on Instagram, Twitter, Facebook, Snapchat. Then you ladies, you do that amazing thing where you all rally around and you leave comments, and you’re like ‘Oh my god, they’re so nice, you look so beautiful, where did you get them done?’” 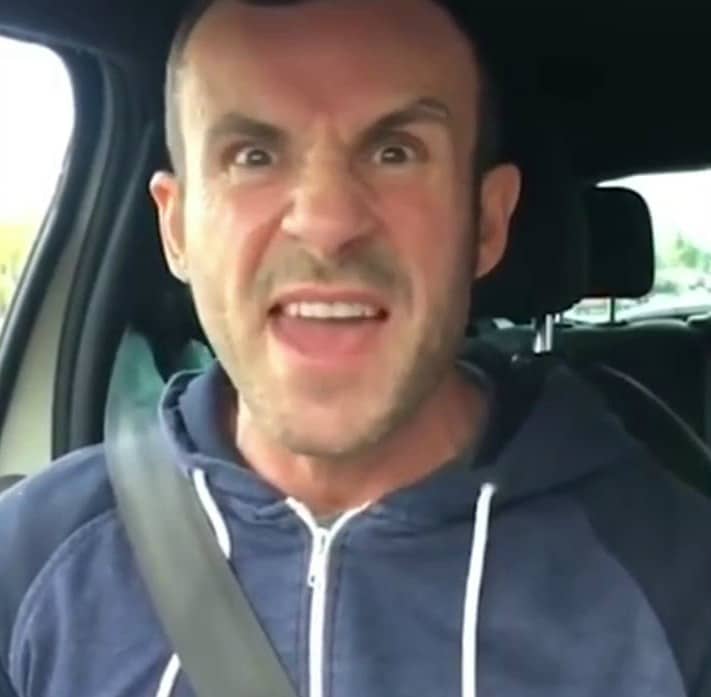 Despite his rant, the dad went on to say that he understood that the ladies are doing it to feel better about themselves. However, he noted that “it’s definitely not for men.”