With the newest application called ReplyASAP, kids, teenagers, boyfriends or girlfriends, and spouses have no escape from not responding immediately. How can you ignore your parents’ or partner’s call if your phone will ring continuously until you answer or text back?

This newest and brilliant application was created out of frustration. Nick Herbert, the creator of ReplyASAP, got fed up with his son, Ben, who rarely responds or sometimes takes hours before replying to his texts.

When he gave his son a bit of freedom at the age of 12 by giving him a smartphone, he told his son to tell him his whereabouts or respond to his texts. However, despite their agreement, his messages were left unanswered.

“Because the phone was ‘smart’, he could play games and watch videos on it. So invariably he keeps his phone on silent so I wouldn’t know.

“As such when I try and contact him, he rarely answers, either because he doesn’t hear the phone, or because (and I’ve finally had to admit this to myself) he may be embarrassed to speak to his Dad in front of his friends,” Herbert said. 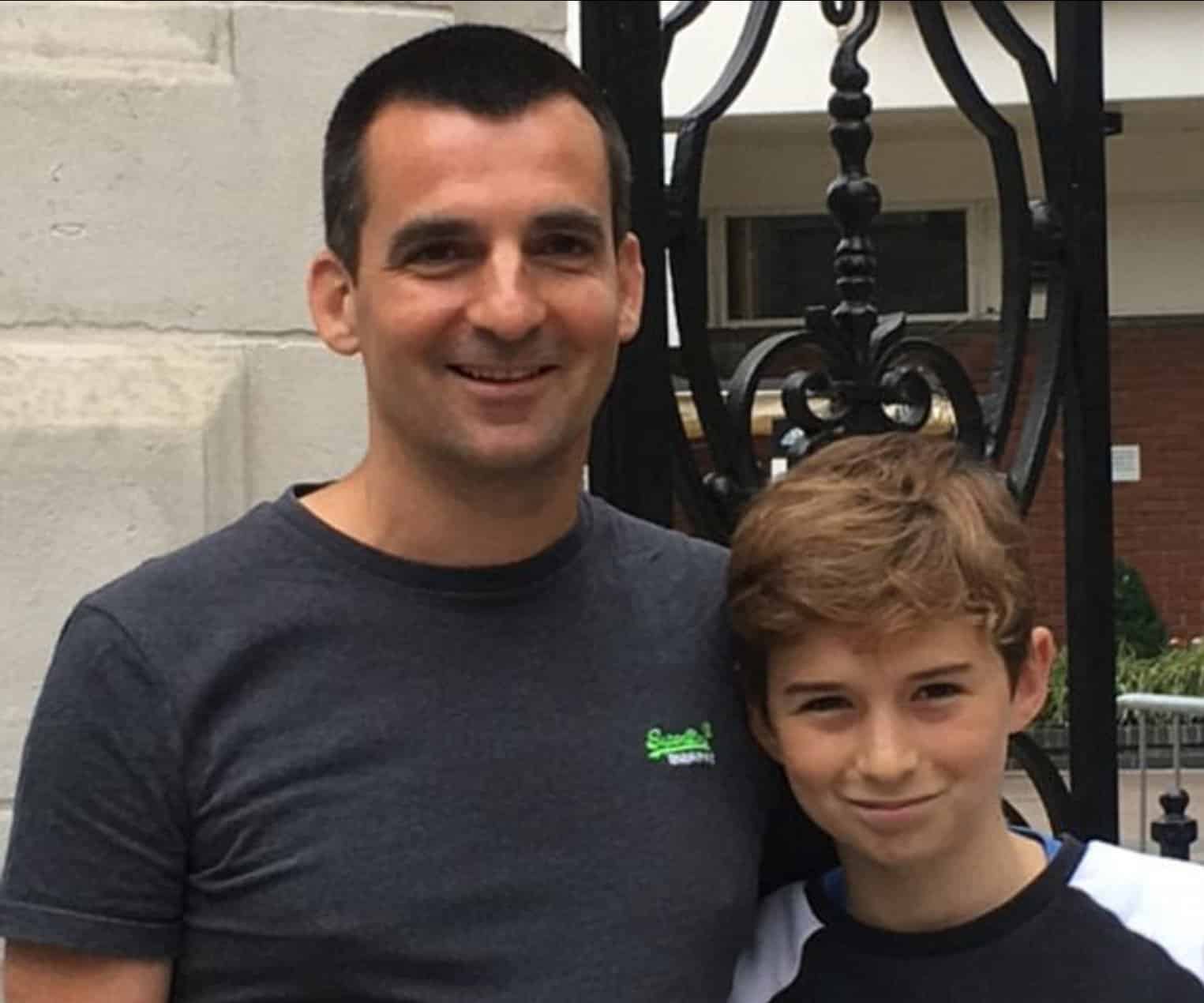 And that’s when Herbert came up with an idea called ReplyASAP, a phone application that would force you to answer a text even if your phone is on silent mode. 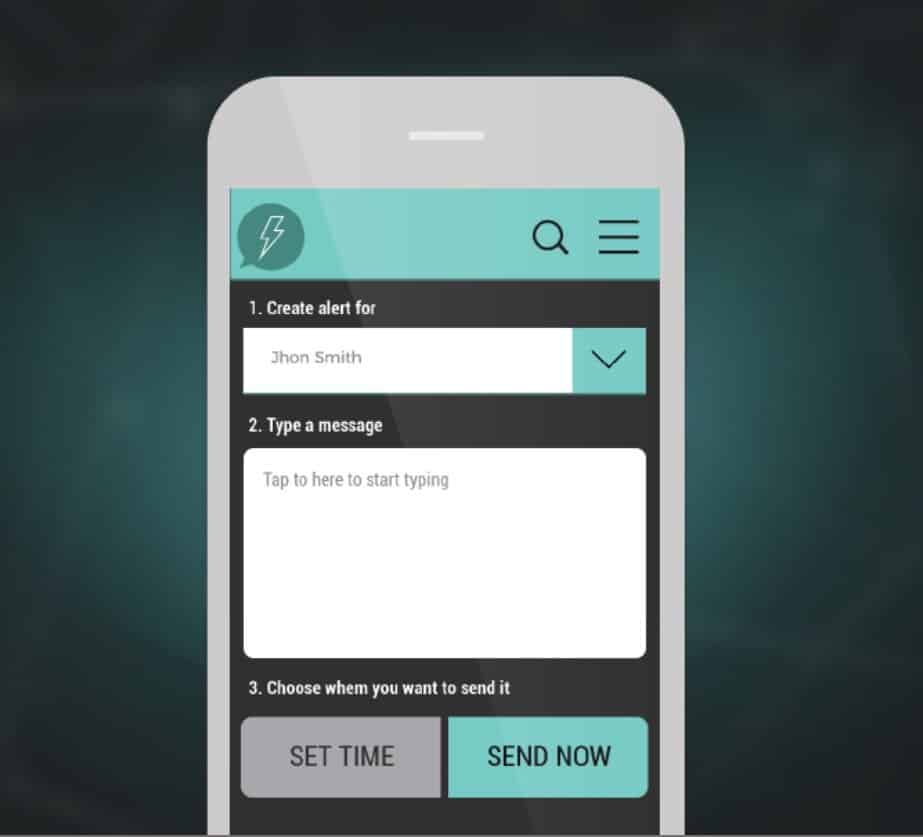 He said that aside from parents, individuals can also use this with their closest friends or partners. But for him, this application is mainly used for his son to respond to him especially during an emergency.

“If you have people at work who have to be on call or need to be called on quickly, you can a get message to them,” he said. “In an emergency they can be contacted still.”

He then noted that the application is not meant for parents to bug their kids but to use it during emergencies.

“I told my son, ‘If you want to make it urgent send me one of these. If you want to know where some socks are, send a text message and I can reply when I can,” Herbert said. 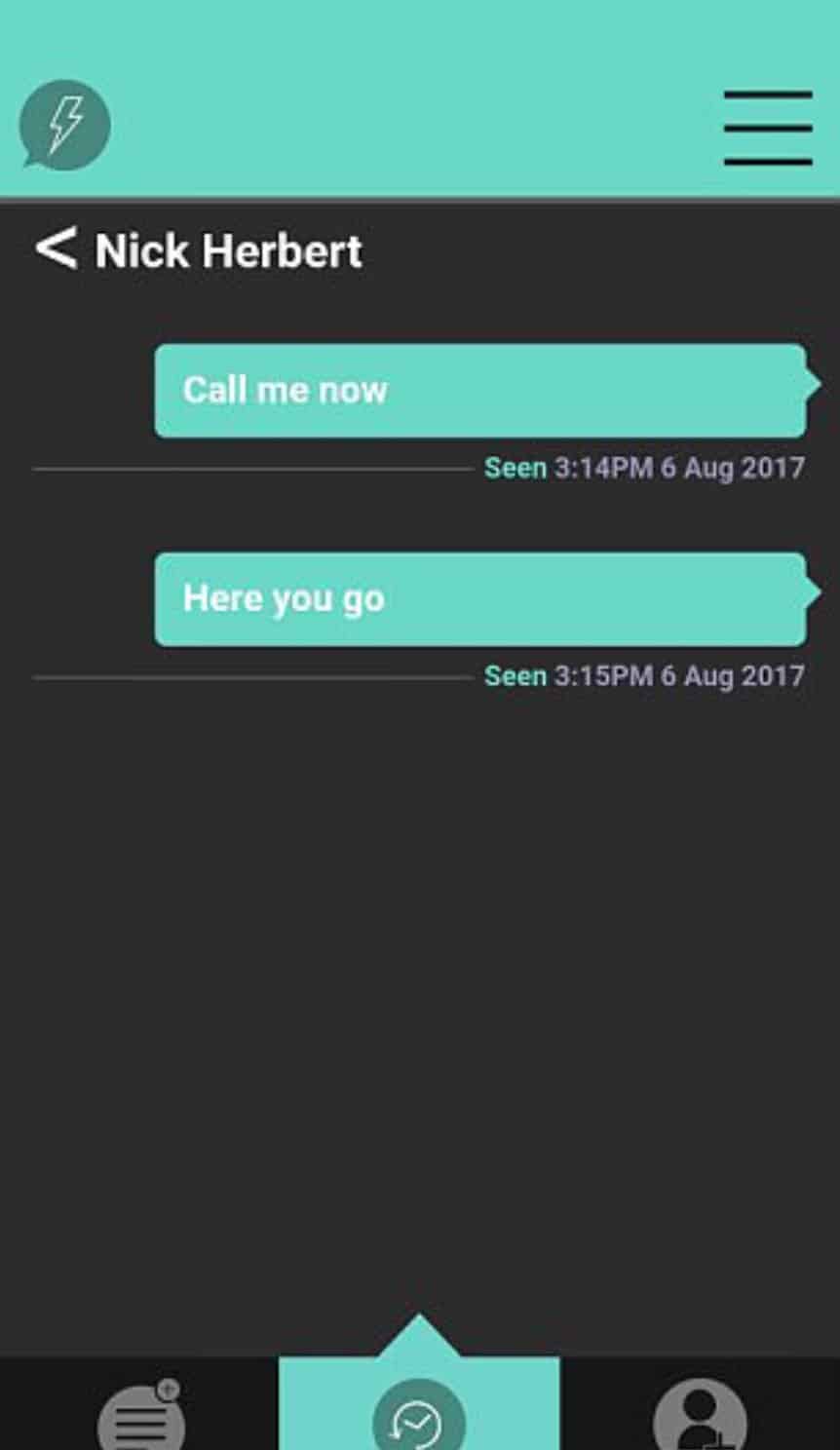 Herbert then hired a friend to help him develop the app that will allow to alarm continuously on the kid’s phone until a text is read.

During the development process, Herbert spoke to Ben and showed him the designs. His son likes the idea because he will know which message needed a response.

“He will also have the ability to send me these messages, so there is a mutual understanding that using ReplyASAP is only for important things and not because he needs batteries for his xbox controller,” Herbert added.

After eight months of customizing and developing the app, ReplyASAP is now available for Android users while an iOs version for iPhone users will be available in the coming weeks.

How does it work? 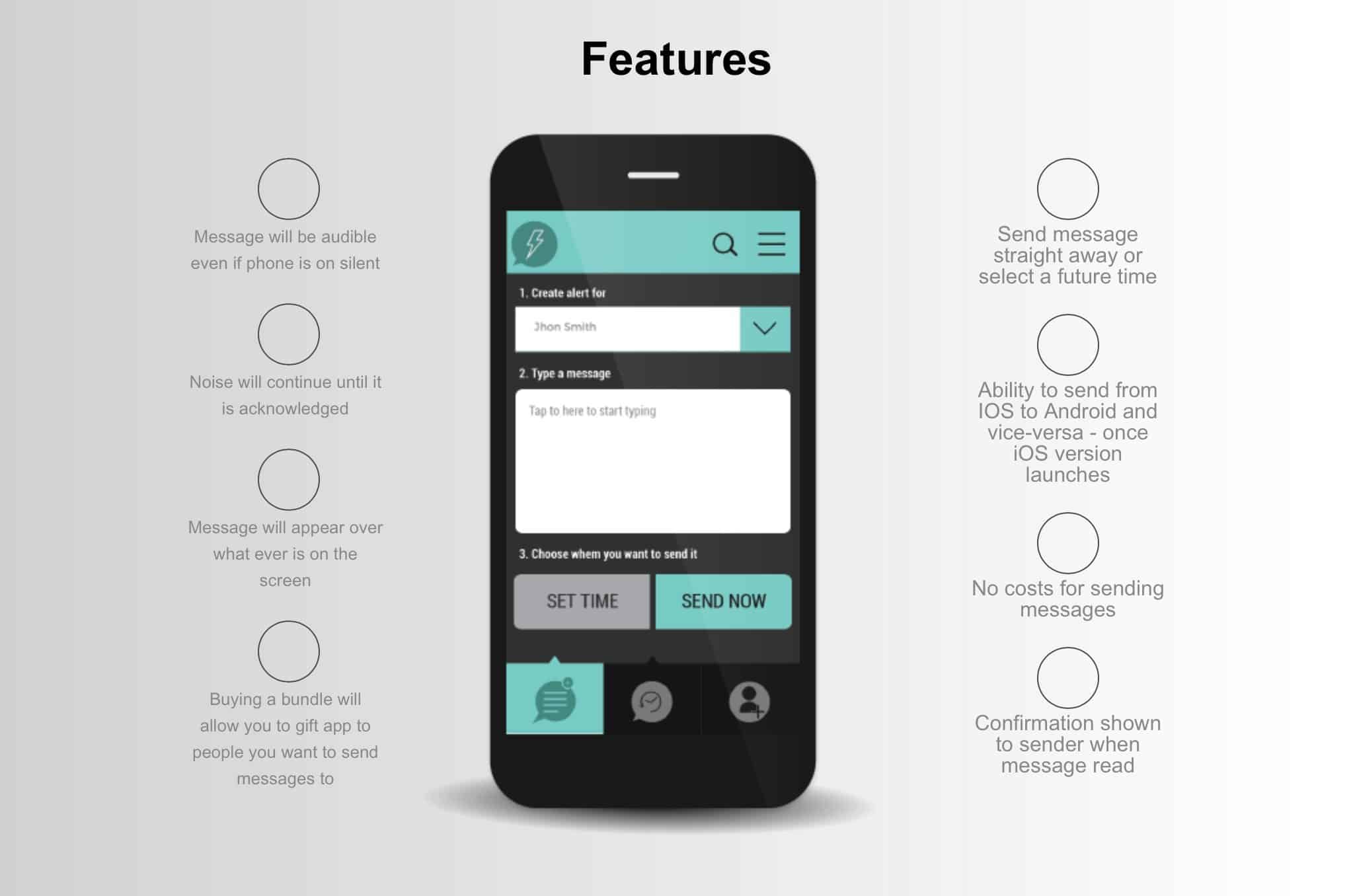 Both parent and the kid should agree to download the app. Once the app is already installed on their phones, both can send each other some “ASAP messages.”

When one sent an “ASAP message,” the app takes over the screen, interrupting whatever the recipient is doing with his or her phone, and an alarm will endlessly ring, even if the phone is set on silent.

In order to stop the annoying alarm, the recipient can hit snooze for three minutes while responding or hit “cancel” to exit the tab. The sender then will get a notification either the recipient was able to read a message or any option that the recipient chooses.

ReplyASAP is free to download, but there are corresponding bundle fees starting from $1.27 or depending on how many individuals would want to connect.

“I hope people in my situation use it…so far I’ve seen an overwhelming majority of people relating to my situation. They have teenage children who don’t respond to anything. And so it’s something that seems to resonate,” he said. 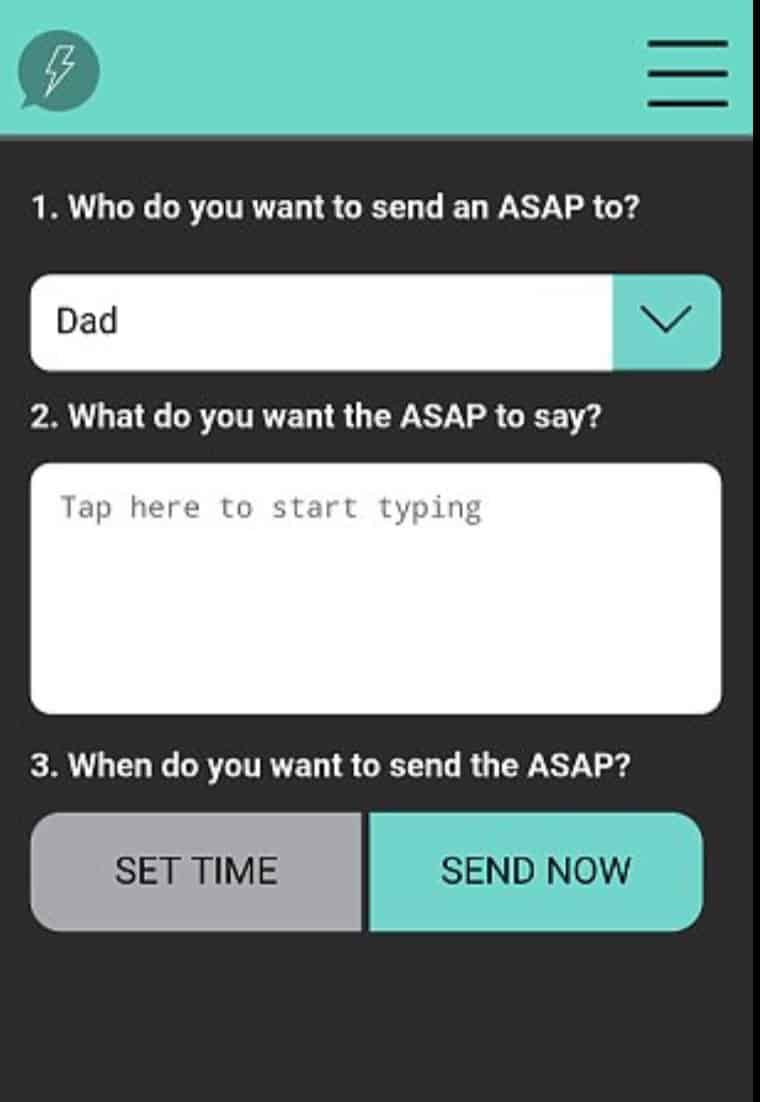 “We may all have different languages and different cultures, but we all seem to have the same kind of problems. … I launched it to help and if it helps other people then brilliant. I’m more than happy about that.”

Herbert had advice that if one would want to use the app, one must use it responsibly.

“I hope you enjoy it, use it responsibly and not while driving (you can tell I’m a parent) and can finally get hold of that person who always has their phone on silent.”