If you are an Android smartphone user, there is a possibility that you are one of the affected 700 million users whose devices are sending secret text messages to China every 7 hours.

It has recently been discovered that more than 700 Android-equipped mobile phones contain a secret ‘backdoor’ that sends all your text messages, call log, contact list, location history, and app data to China every 72 hours.

Kryptowire security researchers discovered the alleged backdoor hidden in the firmware of numerous budget Android devices sold in the United States. It gathers information on phone owners and sends it directly to a Chinese server without the knowledge of users. 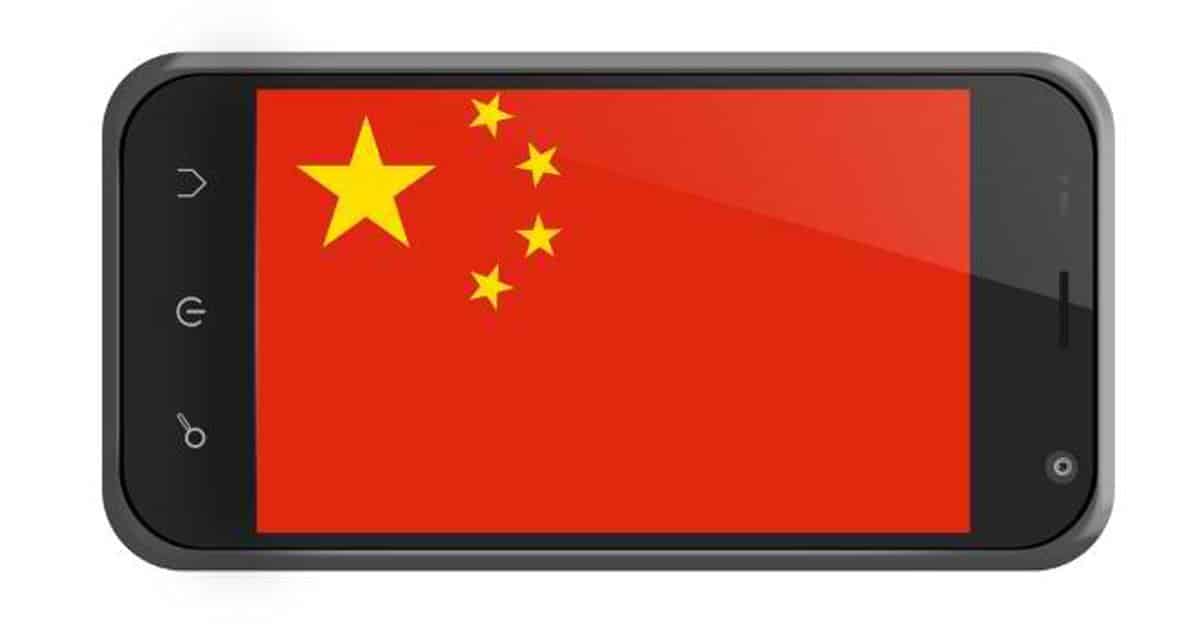 The New York Times recently reported about this and said that the backdoored firmware software was developed by Shanghai AdUps Technology, a company based in China. The news tells us that the software runs updates for over 700 million smartphones across the world. Besides, AdUps provides its software to ZTE, Huawei and other major Android phone manufacturers that sell devices in more than 150 countries and regions.

US authorities are currently trying to determine whether the collected data are being used for advertising or surveillance purposes. However, one thing is clear – the backdoor is intentionally there and not as an accident or as a mistake. 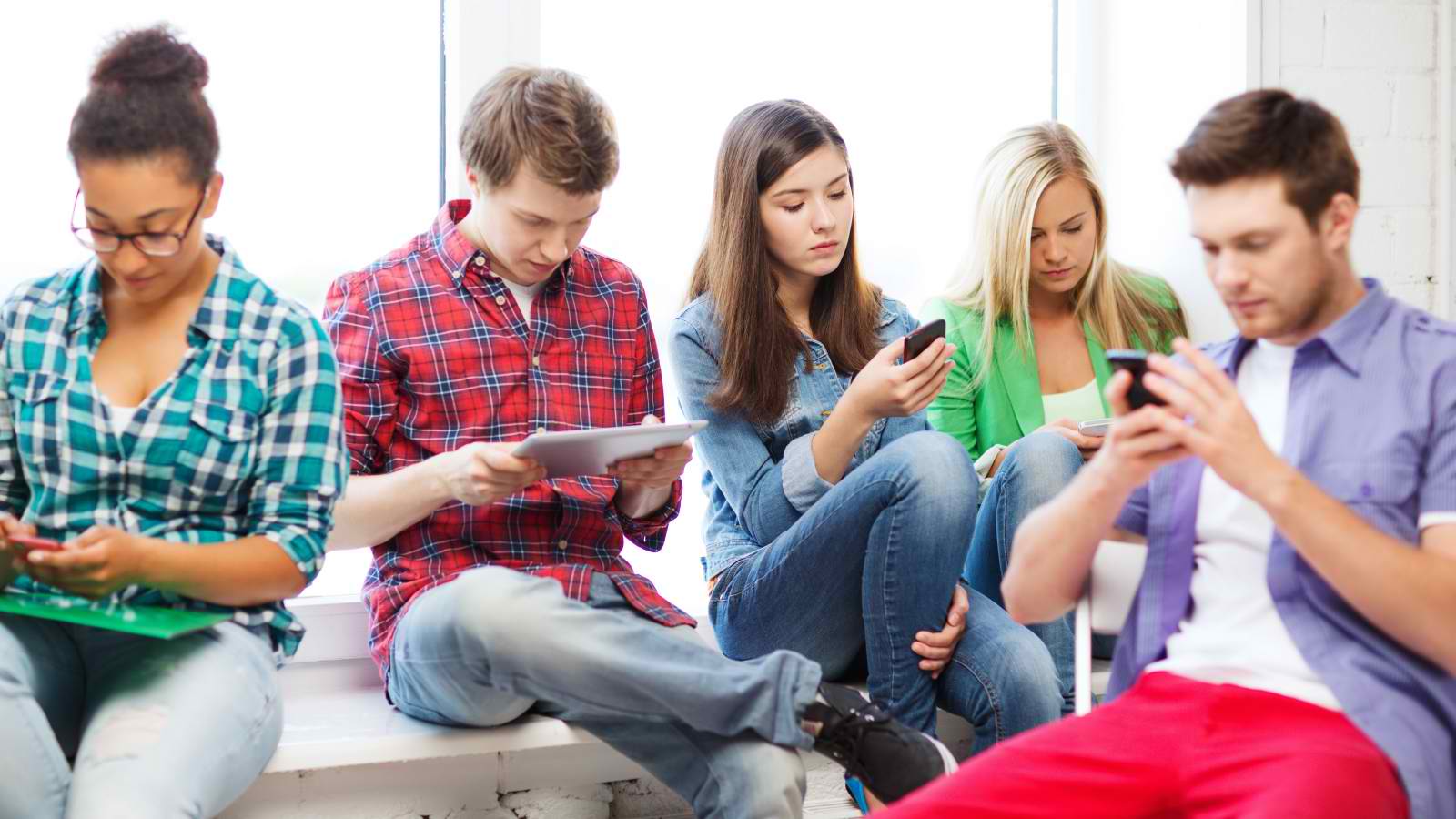 According to a post by TheHackerNews, Kryptowire found out that the software is executing multiple operations such as:

If that already sounds alarming to you, you’ll be even more shocked to know that, no, the backdoor cannot be disabled or deleted by users.

BLU Products admitted that about 120,000 of their smartphones have the AdUps software but they’re already doing something about it.

BLU Products found out that 120,000 of their smartphones are affected so they “quickly removed” the security issue caused by the application. 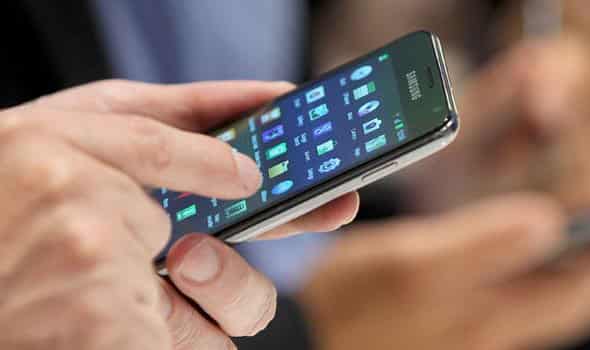 In an official statement released by the company, they said:

“BLU Products has identified and has quickly removed a recent security issue caused by a third-party application which had been collecting unauthorized personal data in the form of text messages, call logs, and contacts from customers using a limited number of BLU mobile devices.

“Our customer’s privacy and security are of the upmost (sic) importance and priority. The affected application has since been self-updated, and the functionality verified to be no longer collecting or sending this information.”

AdUps, on the other hand, defended that the software wasn’t intended to target smartphones sold in the United States. According to the company, it was designed to help Chinese phone manufacturers understand user behavior better.