It cannot be denied that Jason Voorhees – from the “Friday the 13th” movie franchise – is among the scariest and most violent villains in pop culture. In the sixth installment, protagonists Megan and Tommy are successful in trapping Jason in the bottom of the infamous Crystal Lake. Now, imagine finding this exact scene in real life: What do you think will you do?

Apparently, someone has recreated this by planting a real Jason statue. And mind you, it looks exactly the same, complete with machete and mask. It can be found 120 feet deep in a Minnesotan lake, one that is believed to be popular among divers.

This is how Jason looks like in the film. 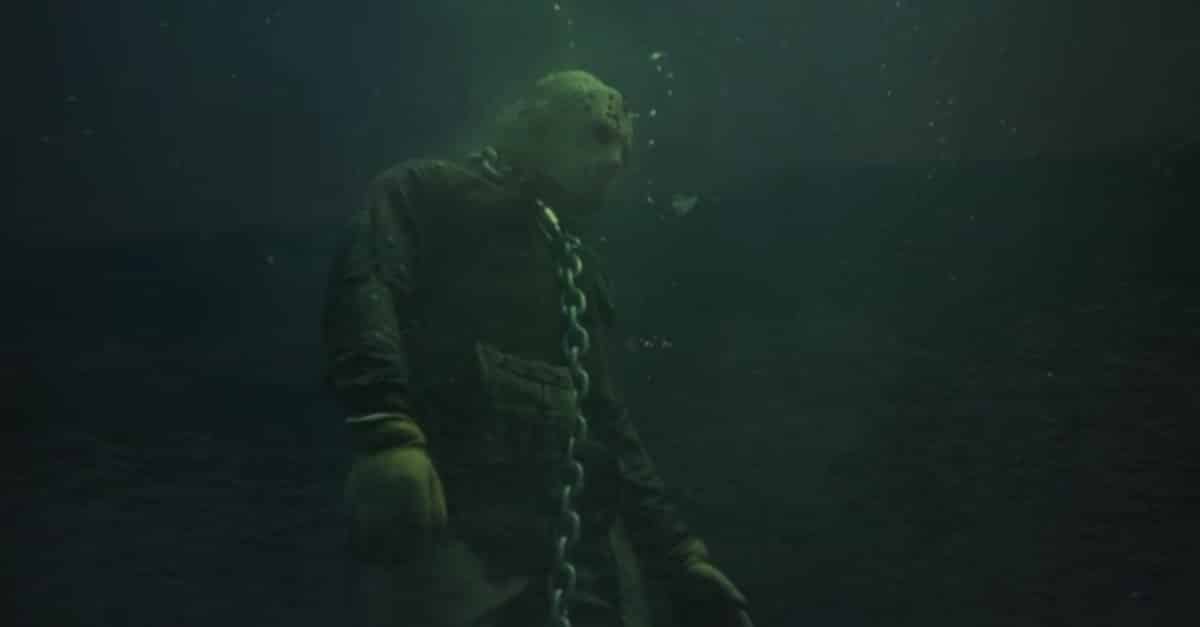 And this is him… in real life. Looks close enough, eh? 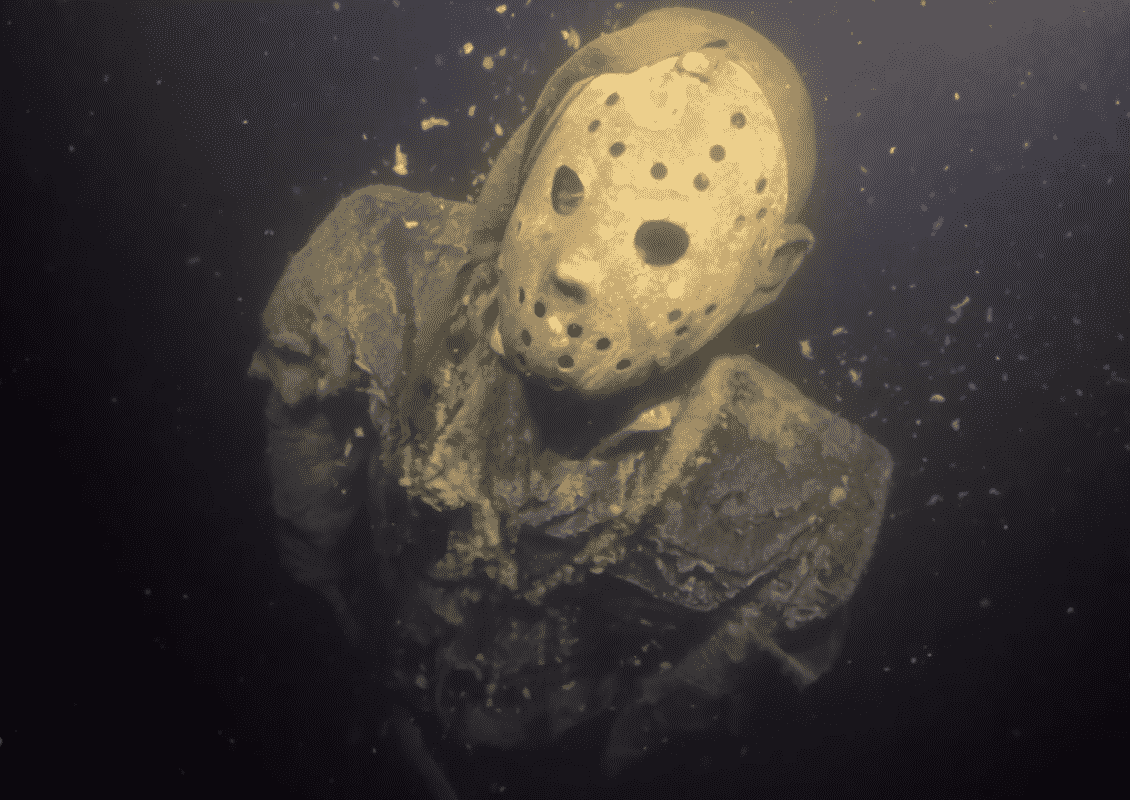 Well, that someone is actually a fan and his name is Curtis Lahr. Although he has since placed the statue, it was only recently that it has been making its way across the internet. 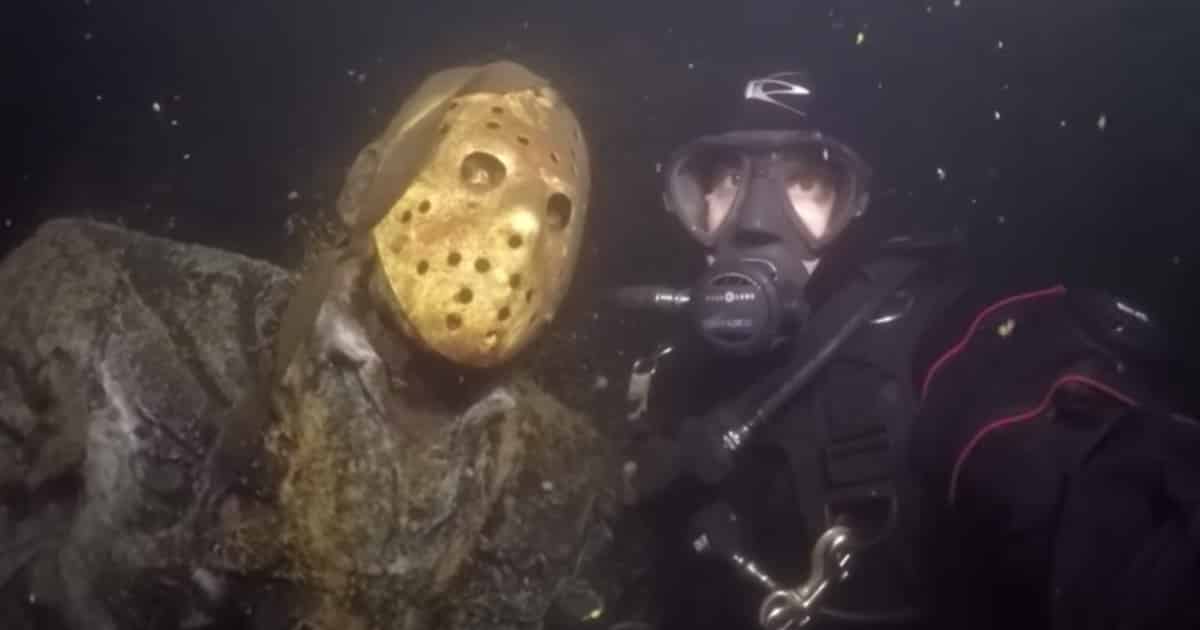 The statue has developed a worn appearance, covered with algae and dirt. Its rigid look adds a scary element to it. And although it is clearly a statue or some sort of mannequin, it looks exactly like the eerie Jason Voorhees.

The location is somewhere deep in a Minnesotan lake. 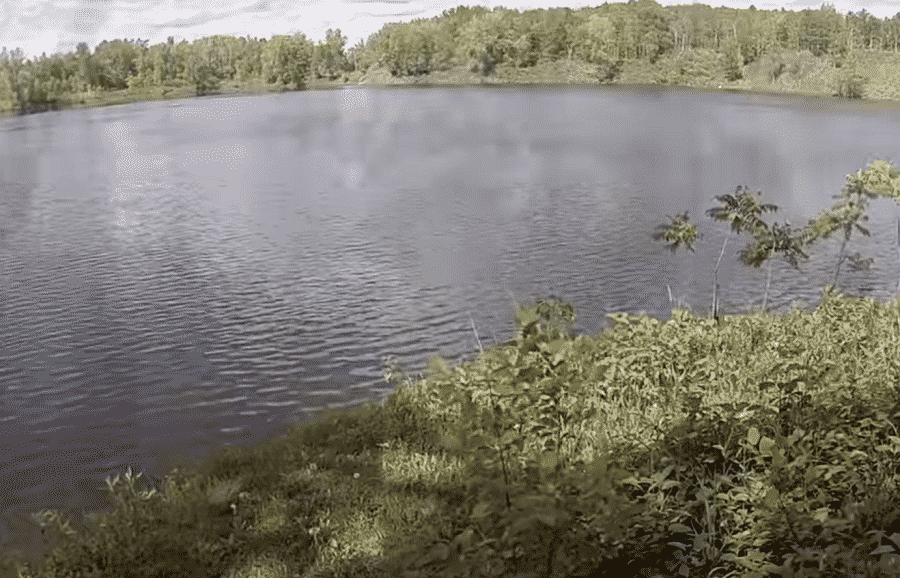 The statue, which has been there for quite some time now, is courtesy of Curtis Lahr. 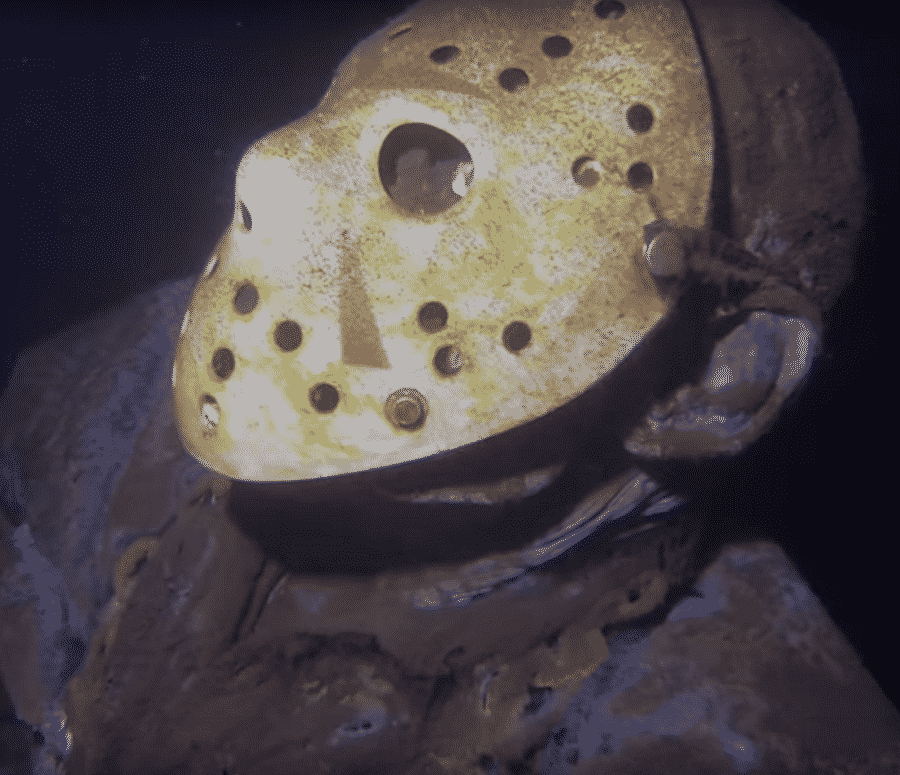 Curtis claims to be a fan of both the film and Jason Vorhees. 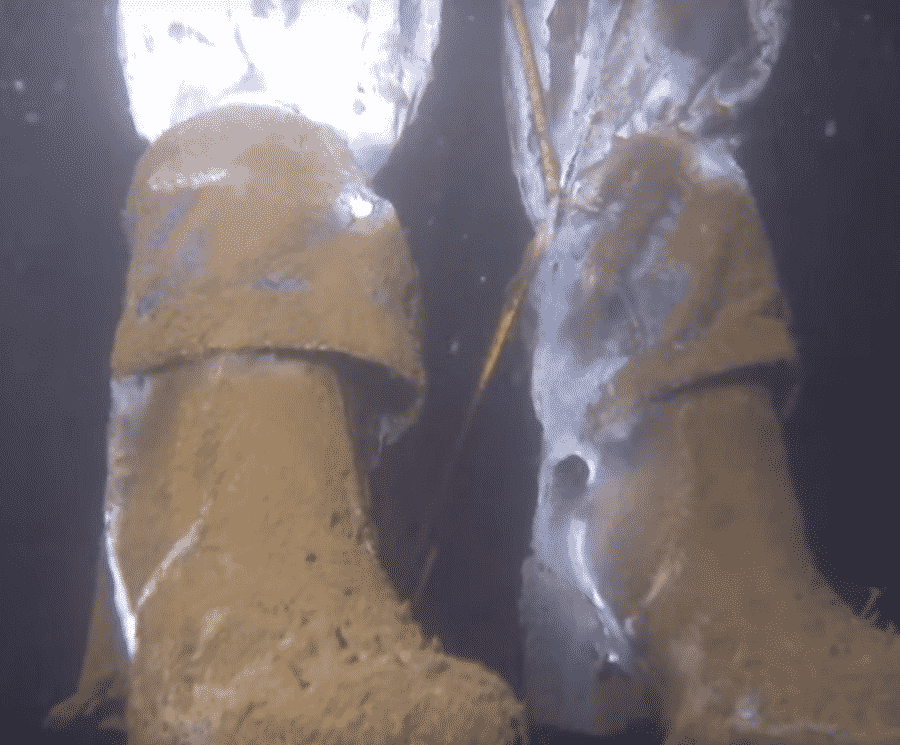 Interestingly, this statue has been there for years and was kept a secret to inflict fear on divers. Of course, it was meant to be a prank.

Jason’s popularity in mainstream film has made it possible for him to appear in various films and even video games. The latter, in particular, is referencing video game company NetherRealm Studio’s “Mortal Kombat X.” Jason is among the playable characters in the hit title.

If you can’t afford to physically dive there, the video below should help you.