Uploaded by YouTube prankster BarryBeePranks (also of BarryBeeTV), this social experiment video from from years ago has found new life on the web as several websites and netizens recently reshared it.

As the title says, it aims to disprove the age-old myth that women are not perverts. So far, the video has been viewed millions of times on the said video-sharing website.

On the video description, Barry wrote:

“Do women check out guy’s crotches? I caught these women on camera staring and more.”

Basically, this is how it went:

Barry made a fake crotch bulge and then installed a hidden camera. 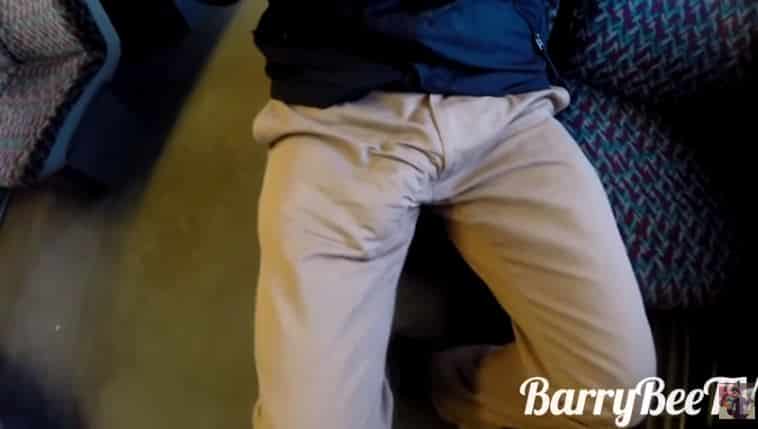 Using a fake crotch bulge and a hidden camera, Barry wanted to find out how many women would stare at his “goods.”

The video captured at least 19 women who ogled him while he sat on the train. 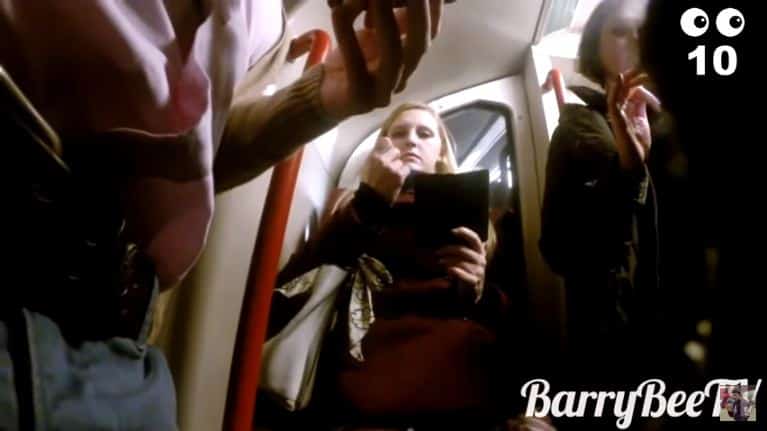 He then started recording some footage and counted how many women would take glances. The added captions – plus the Super Mario coin sound effects – make the video really hilarious.

The reactions on YouTube are, well, very much varied, to say the least.

“I’d look because it looks like you have a huge boner and it’s awkward as hell. Not because it’s a turn on.”

Christine17, on the other hand, outright admitted:

“I would’ve probably been staring the whole time. I don’t care if you see me looking lol. It’s not every day that you see that kind of thing.”

What do you think, guys? Are girls pervs too or not? Leave a comment below!