The crest-tailed mulgara, a tiny marsupial thought to be extinct for more than 100 years in the Australian state of New South Wales, was recently found. Researchers from the University of New South Wales (UNSW), who were working on a project called Wild Deserts to restore and promote desert ecosystems, made the discovery at the Sturt National Park near Tibooburra.

The discovery is a welcome development as researchers are looking to reintroduce mammal species into the Sturt National Park. Such creatures have not been seen in the area for 90 years.

The tiny marsupial, a pocket-sized predator, is a carnivore that feeds on invertebrates, lizards, and small mammals. 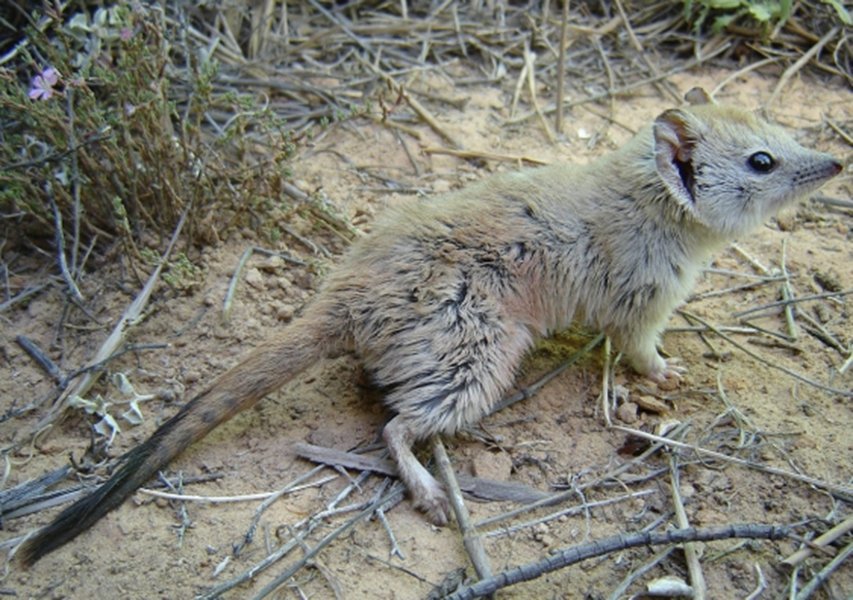 The crest-tailed mulgara is usually found in central Australia. They are widespread in the southern Simpson Desert and are a Guinea pig-size relative of the Tasmanian devil.

The found creature, which was an immature female, was measured and released back into the desert. The researchers hope it would find a mate and reproduce.

Introduced species in the Sturt National Park, like rabbits, cats, and foxes, will be eradicated in two 20 square-kilometre fenced exclosures. 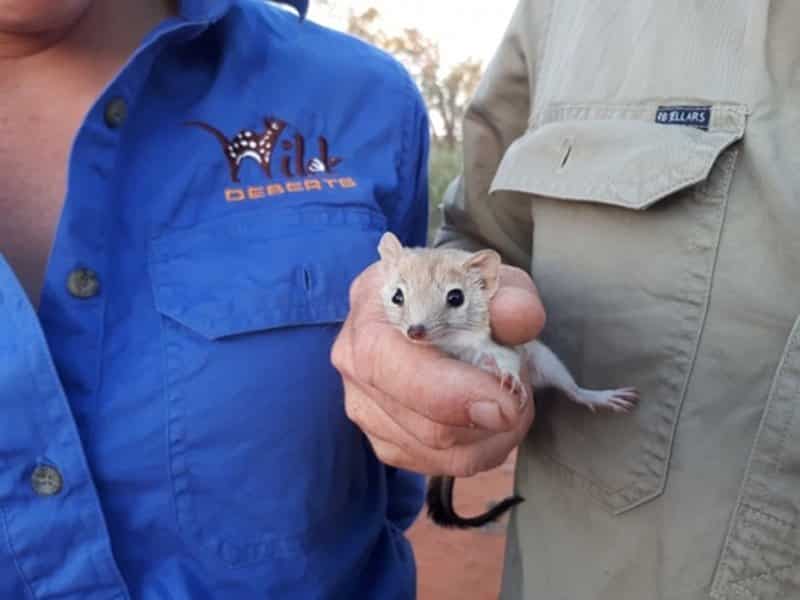 “Next year we are due to begin introduced predator and rabbit eradication for a large area, which will no doubt help the mulgara.”

“The crest-tailed mulgara was once widely distributed across sandy desert environments in inland Australia, but declined due to the effects of rabbits, cats and foxes.

“The species weighs around 150 grams (5.29 oz) and has pale blonde fur and a thick tail with a distinctive black crest.”

National Geographic reports that the research team plans to keep an eye out for mulgara tracks and feces, as they now know the animal is back in the region.