As the famous carol says, Christmas is indeed the “season to be jolly” and perhaps no other figure embodies that joy better than the wel-fed, bearded man in the red suit we all know as Santa Claus.

Jolly Old St. Nicholas has always played a huge part in yuletide celebrations across the world. He’s a symbol of cheerfulness and generosity. He promotes the spirit of gift-giving and kids look forward to finding presents from him on Christmas day. After all, he made a list and checked it twice to find out who’s been naughty and nice, right?

However, there are instances when Santa himself doesn’t look as joyful. In fact, the photos below show us men dressed up as Father Christmas but in very strange, creepy ways.

We could go on and on about how these guys are clearly not our Santa but we’ll just let the kids’ epic reactions do the talking. Case in point, they look pretty traumatized to say the least!

Check out the photos below and see for yourself. We bet you’ll either have a good laugh – or a nightmare. 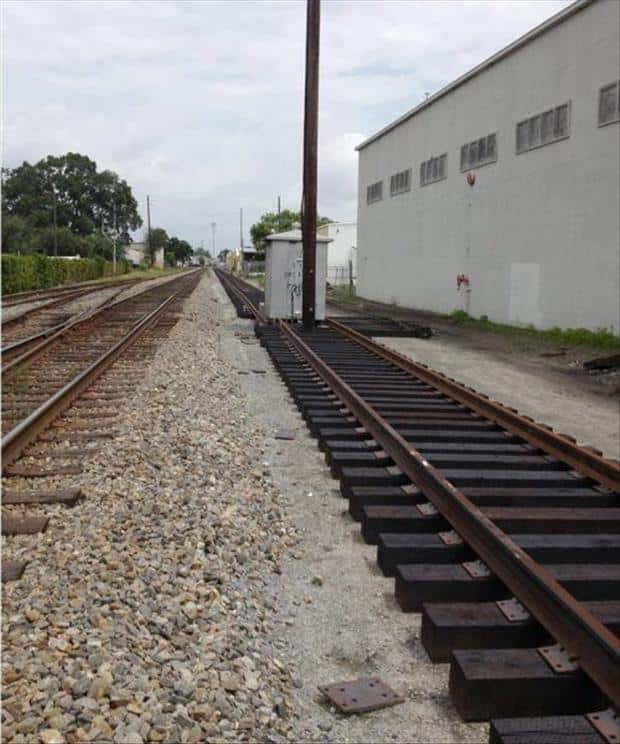 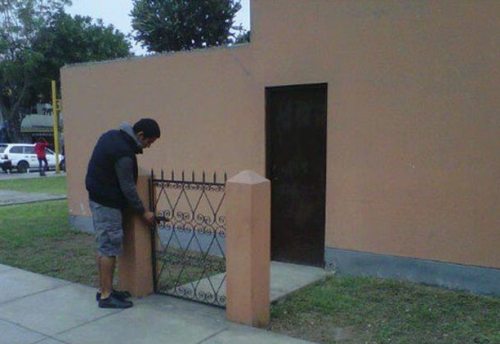 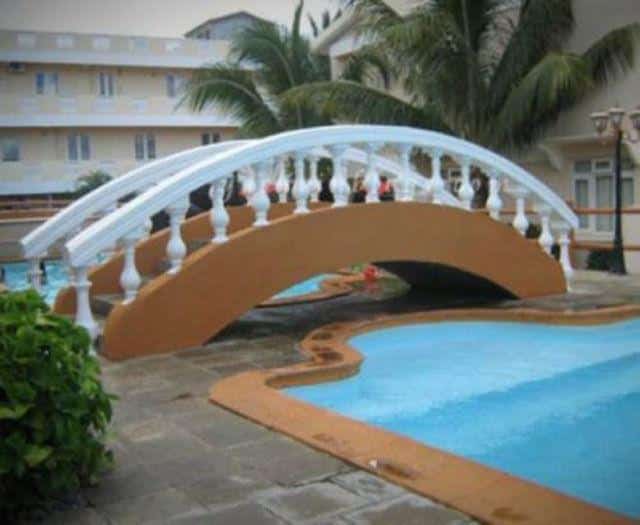 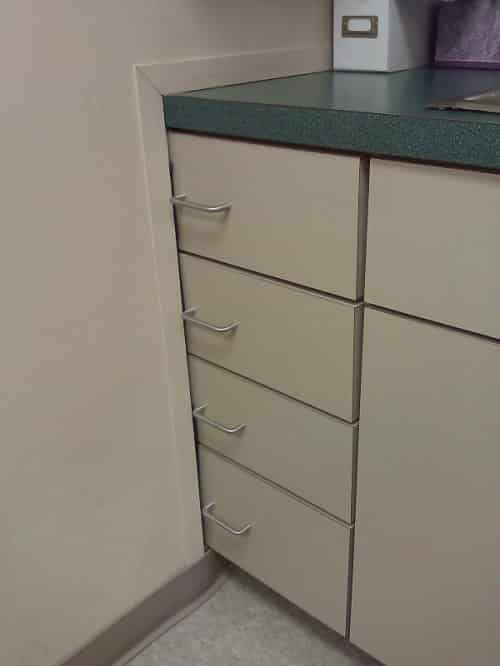 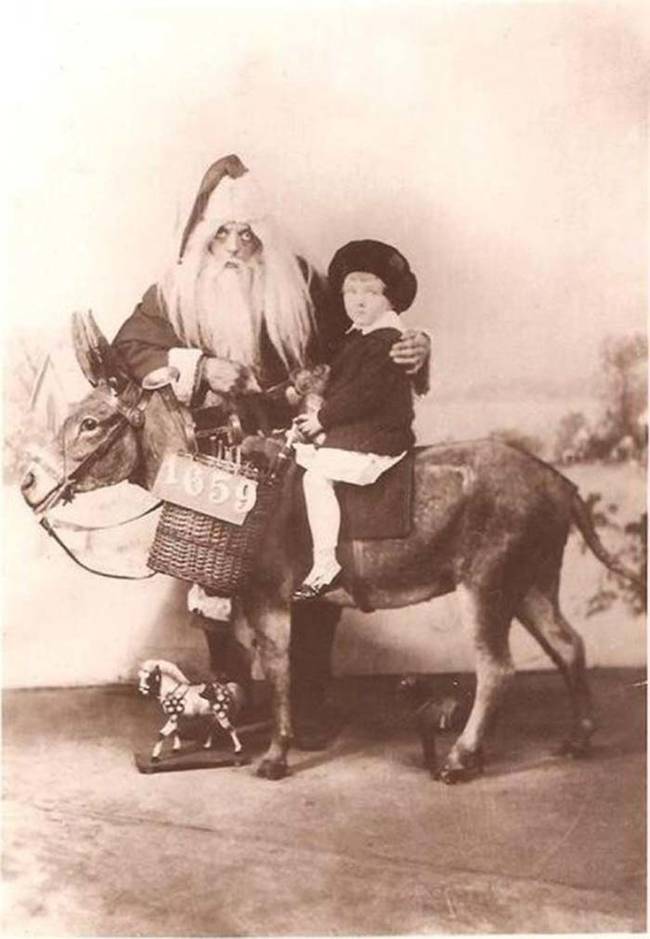 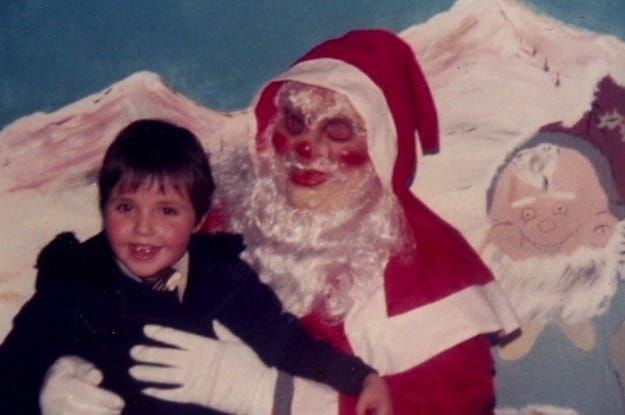 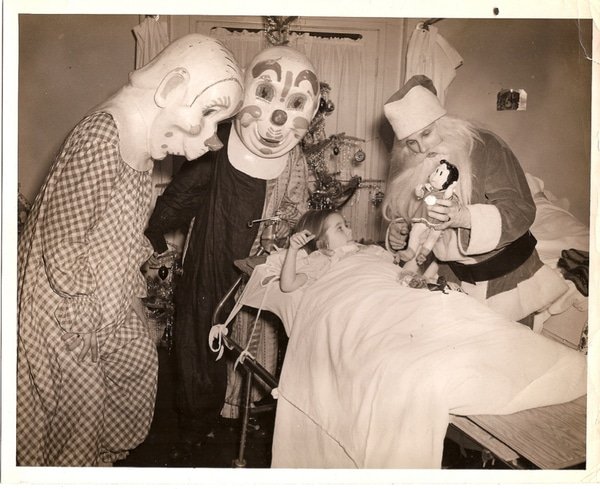 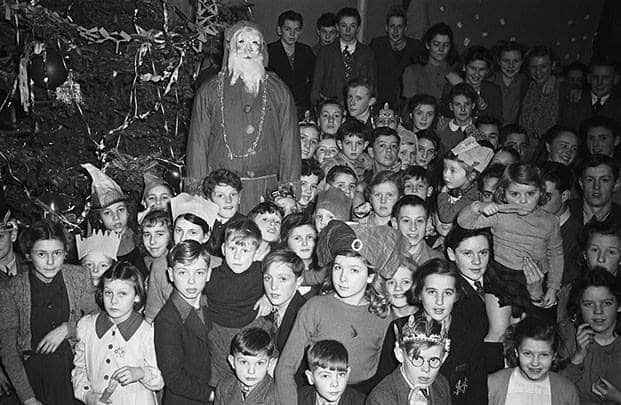 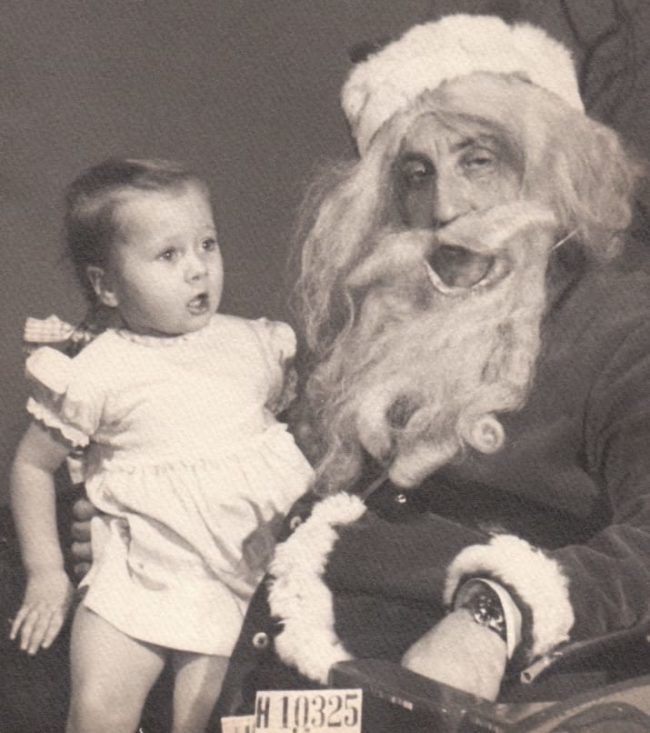 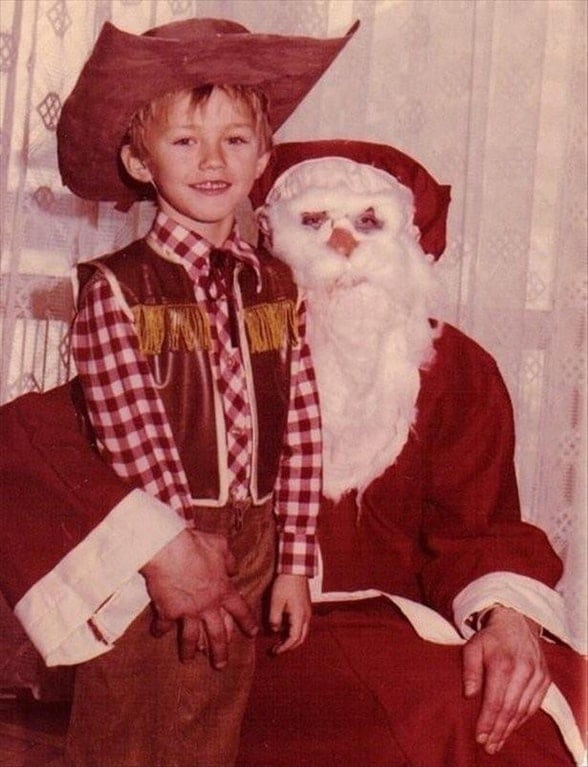 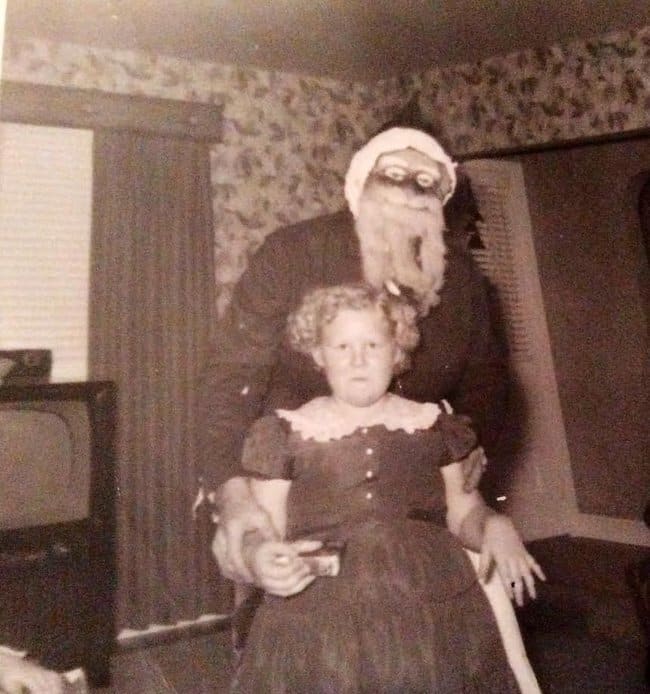 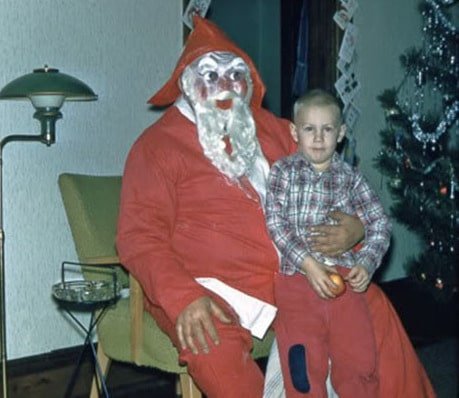 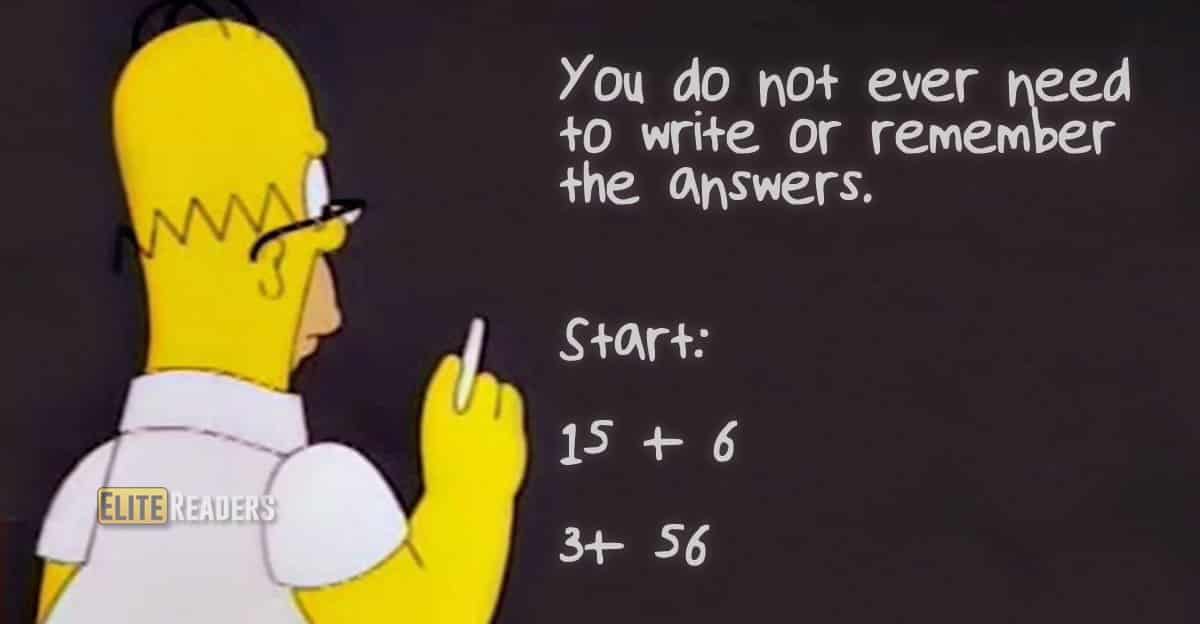 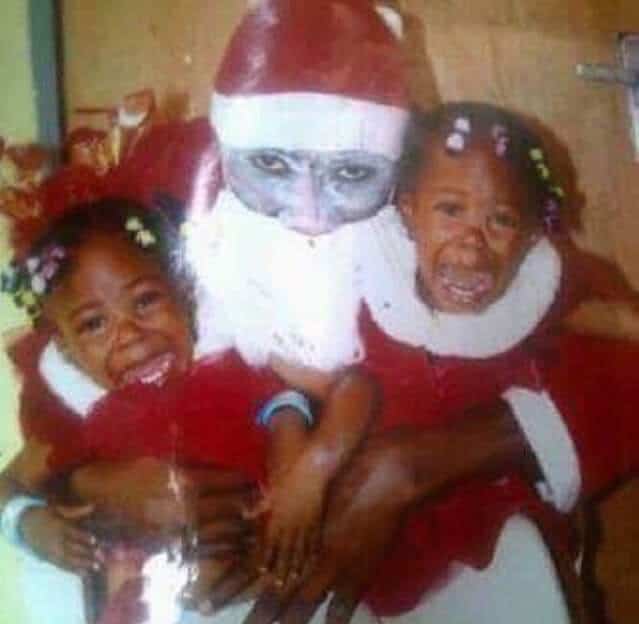 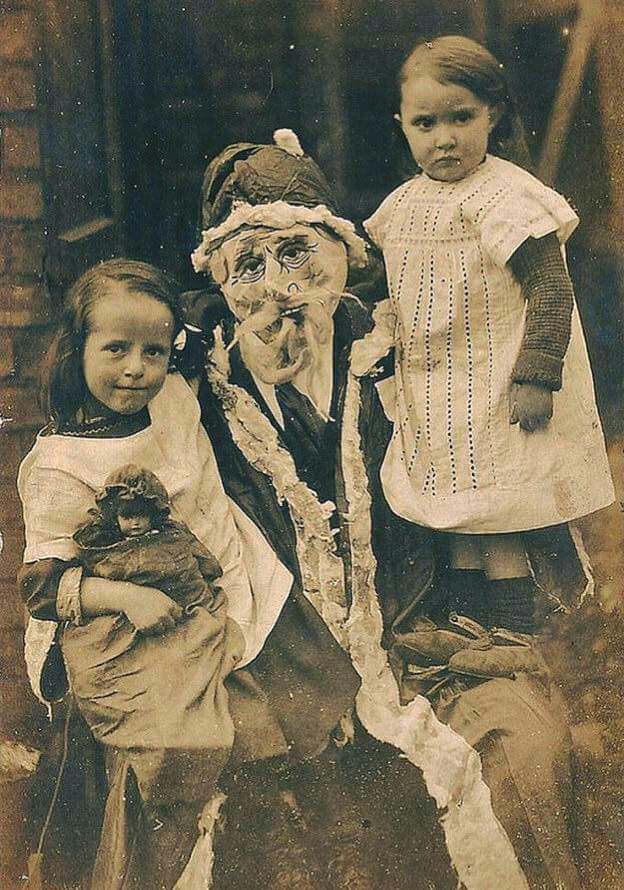 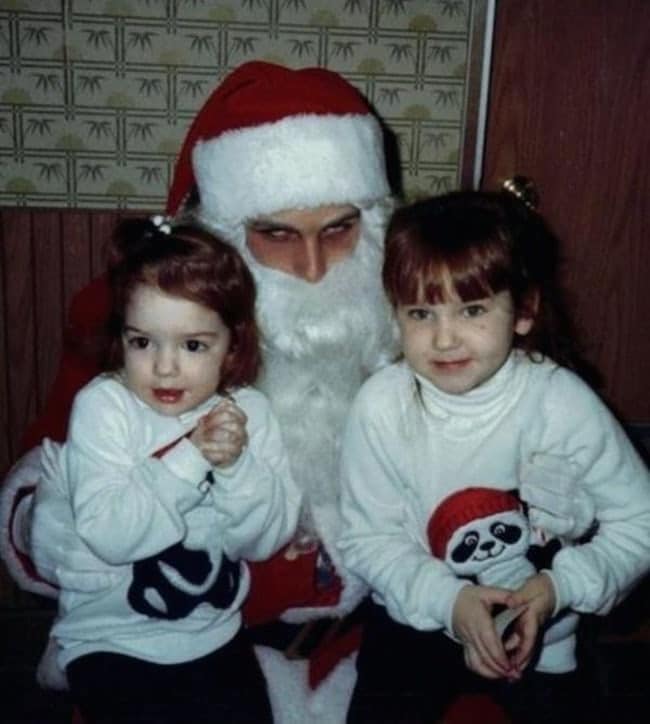 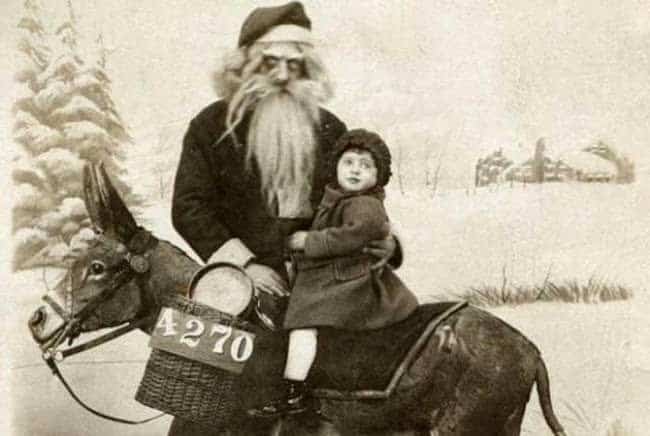 Compiled online by the West Virginia Surf Report blog, we are totally not surprised that these images have been getting plenty of attention on social media lately. Yes, it’s not only because it’s the yuletide season but mostly because they’re freaking hilarious. Some of these Santas look like the former White Zombie frontman!

How about you, guys? Tell us which ones are your favorite by hitting the comment section below.