Optical illusions can be fun and entertaining, but they can also be scary or scandalous. In one couple’s case, it was the latter. 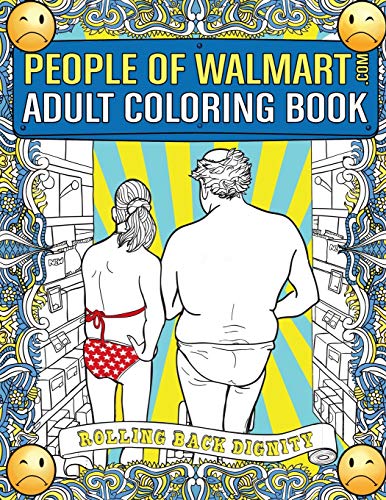 A Redditor with the username Summerie posted a photo on r/funny, and it’s been getting a lot of attention. According to the user, the photo was originally shared by her friend to Facebook. Summerie posted:

“My friend posted a new profile pic with her boyfriend, and everyone took a double take…”

This is the photo that has been causing a lot of people to take a second look.

At first look, the photo seems NSFW. But this snapshot is totally innocent – just two lovers posing for a photo while on a nice day out.

For a split second, your eyes might be tricked into thinking that the guy is totally naked and grabbing his crotch. But the man in the photo is merely holding the woman’s legs.

It’s easy to see the real photo, but the optical illusion is quite hard to shake off.

The photo has already gathered many comments, views, and shares since its posting. Some users say they ‘get it,’ while others say they don’t. One user commented:

“At first, in the thumbnail, I thought he was totally naked. Then I realized that was his hand. Then I clicked it and realized it was her legs. Then I went back to the thumbnail, and I thought they must’ve done that intentionally. Then I clicked it again and realized they didn’t. This post has been an absolute emotional rollercoaster for me but without emotions involved ’cause I really don’t care all that much, and it was only 10 seconds, but then it took me like another minute to write out this comment.”

“Thank you for explaining. I had no idea what was going on until I read your story, lol. I spent a good 5 minutes looking at it, and everything seemed fine. I felt like a creeper. Hah.

James Breakwell is probably the funniest dad on Twitter!

James Breakwell is some sort of an internet celebrity – well, a comedic celebrity, at least. The guy has amassed a huge social media following and most people know him as Exploding Unicorn.

How did he become popular, you ask? Well, he’s achieved online fame by posting funny parenting tweets – most of which are conversations with his four young daughters.

Recreating old photos up almost always ends up being very hilarious, or really, really heartwarming. If you want proof of that, you just have to check out our posts about siblings recreating their childhood photos (the funny) and couples doing the same (which is, of course, the adorably sweet one).

There are certain instances, however, when a photo recreation takes a weird unexpected turn.

Case in point, this father and son tandem did take the time to recreate an old photo and then posted it on the internet. The picture later went viral but it left everyone confused about what to feel about it.

6 Idiotic Things That IT Professionals Always Have To Deal With

How could some people be so dumb?

Imagine how it would be like if only we didn’t have any dumb, arrogant people. The world would probably be a better place!

Just ask those working in retail and you would probably end up feeling surprised with the amount of crap they have to go through each day as they deal with annoying customers.

Actually, the same thing can be said for those working as IT professionals. Things even took a worse turn for these poor souls as they are perceived by some either as gods who can miraculously fix any tech glitch or as slaves who they can ask anytime to do some lowly job.