There is a certain couple in Concei ao de Coit, Brazil who vowed to have a daughter. They have been married for two decades now; however, to date, they have only been blessed with sons – 13 sons, for that matter.

Forty-year-old farmer Ireneu Cruz and his wife, Jucicleide Silva, are parents to 13 boys, with the oldest aged 18 years and the youngest at one month. And, until they have a baby girl, the couple promises to continue making babies. They had high hopes that the thirteenth baby would be a girl, being the “lucky one.” But, when the midwife announced that it was a boy, they knew then that they just have to try again.

The couple also had another agreement – the husband names the boys and the mother names the girls. That goes to say that Jucicleide still hasn’t been given the chance to name any of their kids. Population experts say that there is a 1:8000 chance of having thirteen boys in a row, so their current household members make this family one-of-a-kind.

Ireneu, as reported in Mirror, said:

“All the best footballers seemed to have a name beginning with R, so as more and more boys came along, I decided to celebrate South American football by naming my sons after the players I liked.”

The Brazilian couple has 13 sons, with a a one-month old baby boy as their youngest child. 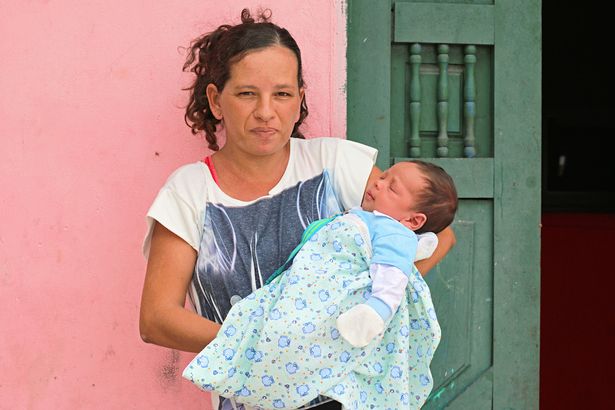 So, it is not surprising to mention that Ireneu dreams that at least one of his boys would indeed become a football star. In fact, he referees football games between his sons and the village football team every weekend.

“It would be amazing if one of our boys ended up playing for Brazil.”

“They are all good footballers particularly Robson and Rauan who are our star strikers.”

“The exception is Reinan who prefers chasing girls.”

Ireneu hopes that his children, including Railson, aged 3 years, and Rafael, aged 2 years, become professional football players in the future. 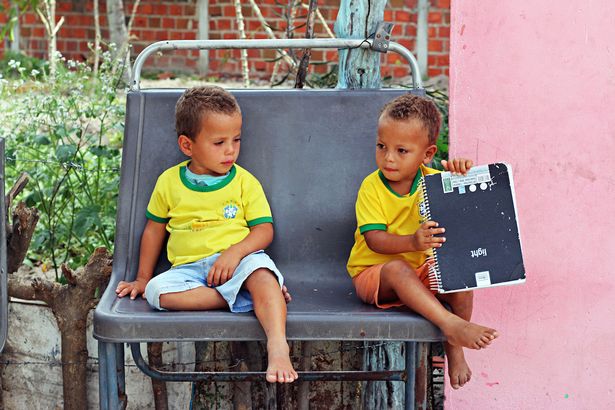 “We don’t have any medals. When we win, we get a goat or a box of drink and some food for the children.”

The boys play football with the village football team every weekend. 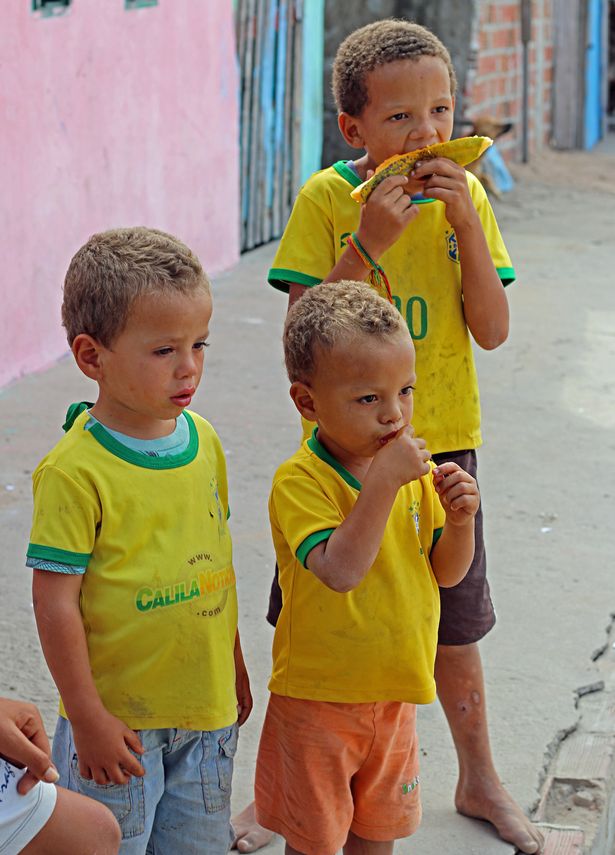 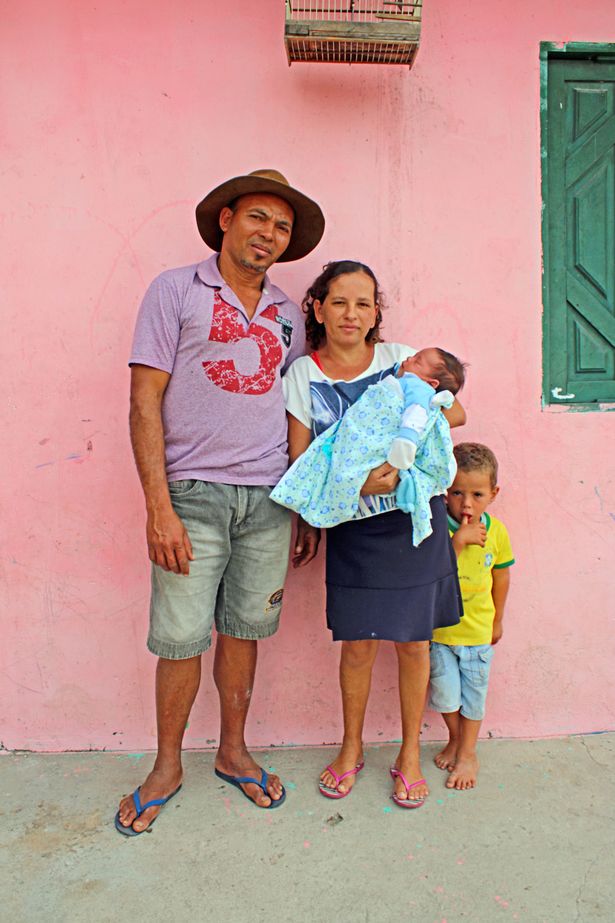 The brood’s mother, Jucicleide, seems happy with her big family. She said:

“Every lunch time I cook a kilo of rice, a kilo of beans and an extra-large packet of macaroni.”

“Of course there are times when things are tough but nobody ever goes hungry.”

“If we have one loaf of bread, it’s divided and shared between everybody.”

“The good thing is that all my boys are well behaved.”

However, Jucicleide isn’t letting go of her dream of naming a baby girl and holding up a red card to her husband.