How far would you go to help a friend in need?

For police officer Eric Crowder, it means donating his kidney to a fellow cop so that his children wouldn’t grow up fatherless in the future.

This touching story recently went viral as the 32-year-old Crowder made the much-needed organ donation for La Vergne Police Sgt. Burrel “Chip” Davis, 40 years old, who was diagnosed with kidney failure. Crowder found out he was a perfect match.

The families of the two cops uttered a prayer before the surgery. 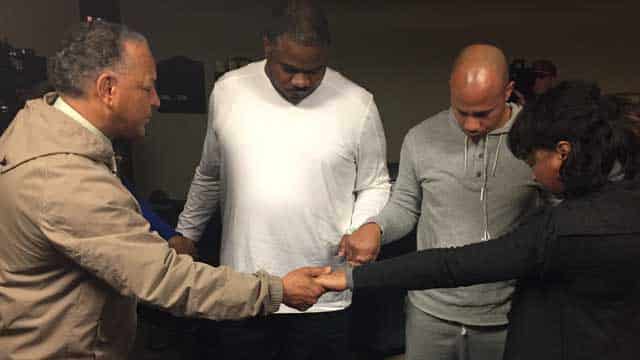 Davis kept reassuring his friend that he really didn’t have to do it but he was determined.

The surgery eventually happened at Nashville’s Vanderbilt University Medical Center. It was, fortunately, a success.

The kidney transplant was a success and both officers are now in good shape. 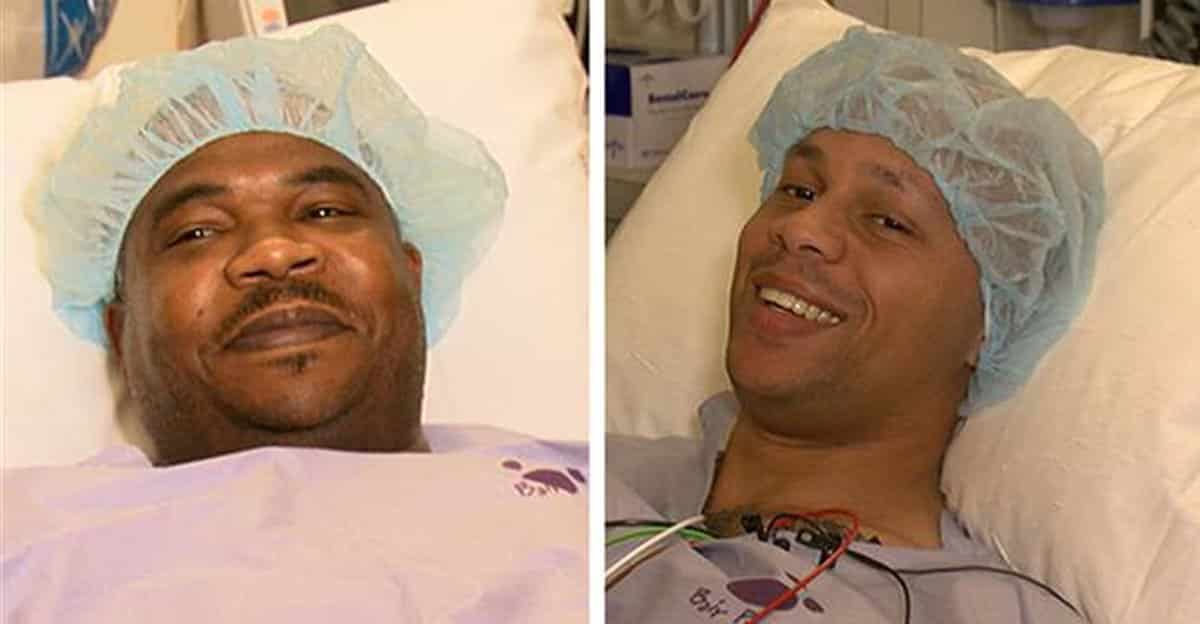 Sgt. Davis couldn’t help but express gratitude for the goodness of his friend:

“Words can’t express how thankful I am to him for stepping up.”

Crowder, on the other hand, admitted a big motivation for him to go for it was Davis’ children. He didn’t want them to lose their dad. He said:

“I’m glad I was blessed to be a blessing to him.”

Over at Facebook, the La Vergne Fire Department posted:

“Both of the City of La Vergne Police Officers, Chip and Eric are out of surgery and in recovery and things look great!

Everything is fine so far, so hopefully they can bounce back and Sgt. Davis can carry on.”