A female cop from New York recently gained lots of love and recognition online for her heroic act. Apparently, this badass woman risked her life to save a boy’s life.

As the reports tell us, Hastings-on-Hudson Police Officer Jessie Ferreira Cavallo was headed to work one Friday afternoon when she spotted a boy along the Saw Mill River Parkway in Yonkers. Much to her shock, the youngster climbed the guardrail up and jumped a few feet from the overpass.

Cavallo wasted no time and quickly sprang into action. 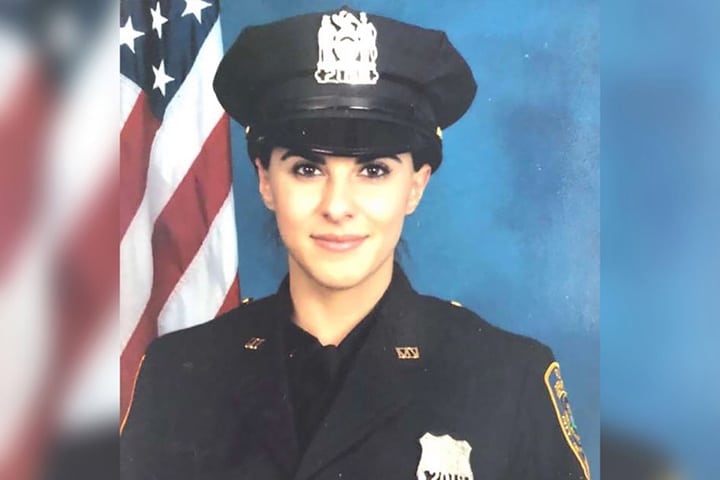 Without hesitations, Cavallo immediately parked her vehicle, grabbed the first aid kit, and then bravely jumped after the kid who, according to her, looked like a teenager.

“Everything happened so fast and I think my adrenaline was pumping so high.

“He just climbed up and jumped off.”

The boy’s life was clearly in serious danger. 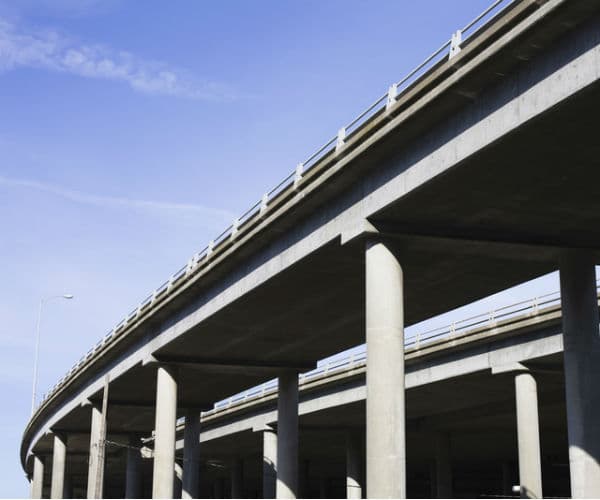 “I wasn’t thinking too much. I just knew, when I looked down and saw him… he looked dead. I couldn’t see anything other than blood. I thought to myself, ‘He needs help. I need to help him.'”

Meanwhile, another woman, clad in military uniform, likewise stopped to lend a hand.

“Both me and her together, we were able to aid him and assist him,” said Cavallo. “We were talking to each other like we worked together.”

The two proceeded to put a neck brace and a splint on the unresponsive boy. Fortunately, he later opened his eyes and was rushed to the Westchester Medical Center.

Cavallo only realized what she did the following day. 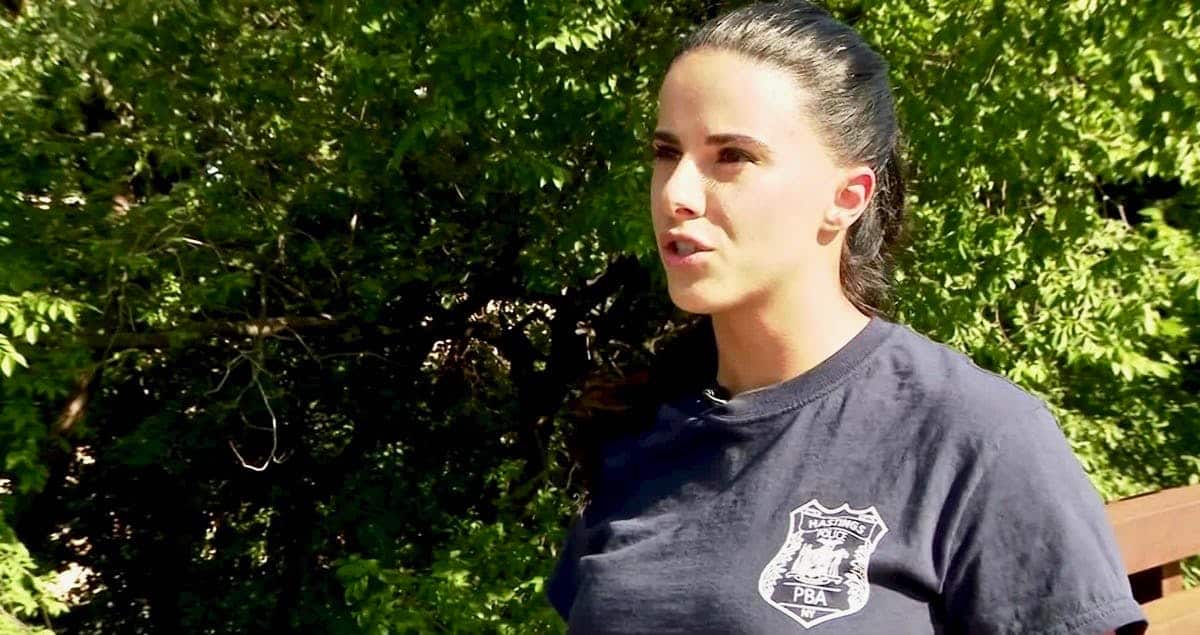 “Friday, after this whole thing happened, I went to work and worked to 11 p.m.

“I didn’t realize what was going on until yesterday. That’s when it hit me. I didn’t realize how high it was. It seemed doable. It didn’t seem that high. I thought I jumped over a brick wall, or a cement barrier. It was so fast. It was more like tunnel vision. I saw the boy and I needed to get to him. I didn’t see anything else.”

Now the boy is recovering and Cavallo is hoping she could visit him.

“I really want to know how he is doing,” our hero said. “I don’t know anything about him. I don’t know his name or anything. I just hope that he’s doing well. I just want to give him a hug.”

According to reports, this isn’t exactly the first time the 28-year-old officer saved a life. In fact, she has been recipient to “about six lifesaving awards” in her seven years of service.