Australia is best known for its beaches, its exotic and bordering on dangerous wildlife, and its vast and remote outback. We’ve all heard about Australia being the “Land Down Under” but have you ever heard about the country’s “Town Down Under?”

The extreme freezing and scorching temperatures of the outback make it difficult to sustain communities, but there is one town situated smack-dab in the outback’s hostile environment. Located in the opal mining town in South Australia is an extremely hot place called Coober Pedy.

Coober Pedy derived its name from the Aboriginal term “kupa-piti”. 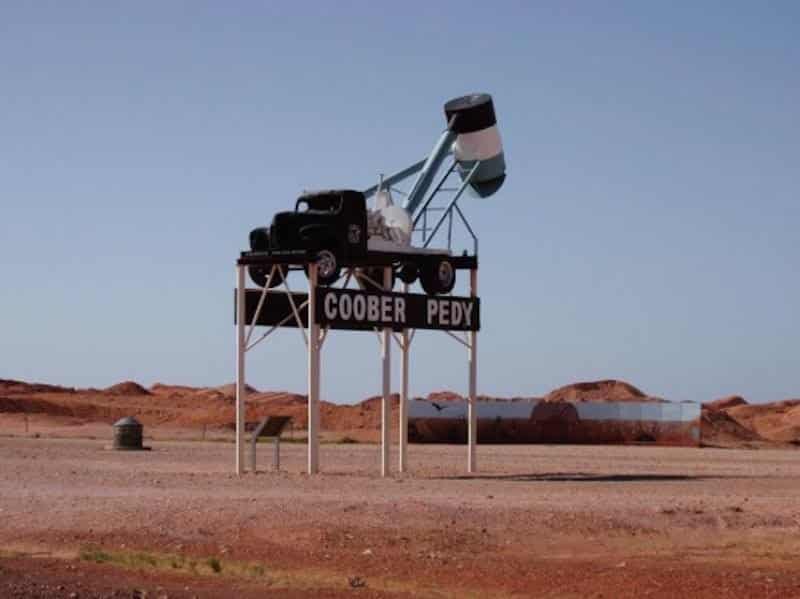 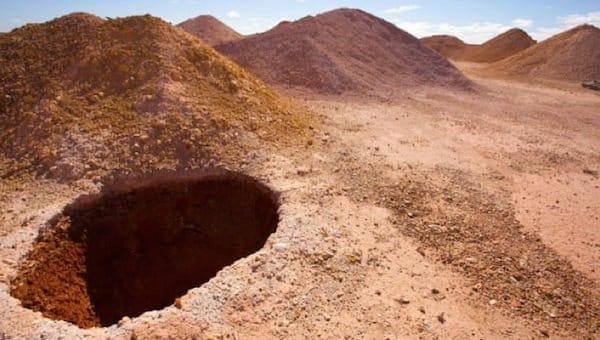 What made the Australians build a town in the middle of nowhere?

Well, Coober Pedy might be crazy far from civilization, but it is one of the best and largest opal mines of the world, which is enough reason for its residents to put up with the extreme temperatures and unique living conditions.

Coober Pedy is recognised as the largest producer of opal in the world. 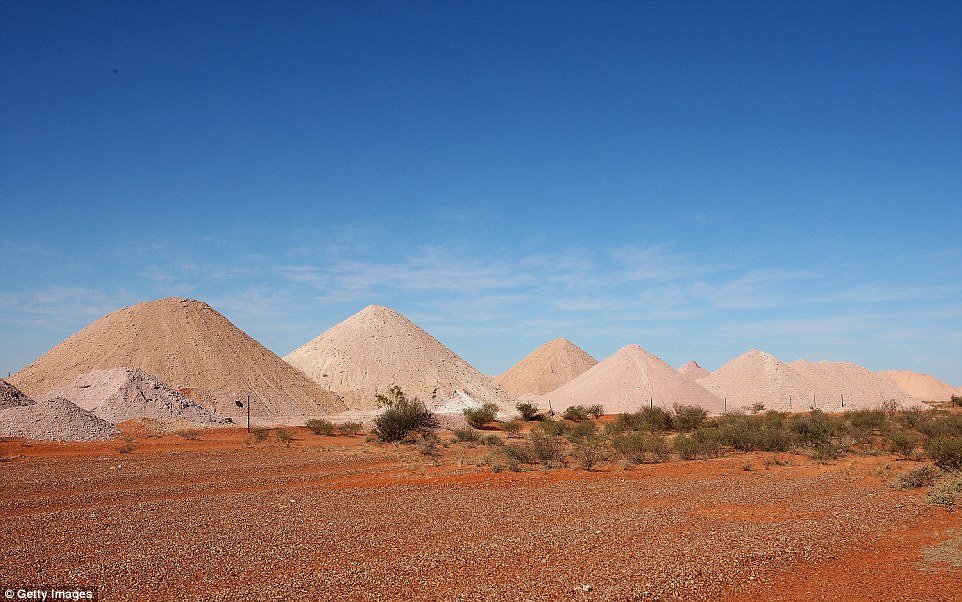 Because the temperatures in the outback reach extreme highs during the day that reach up to 125 degrees Fahrenheit and drop to insane levels during the night, residents can’t really live above ground. Besides, the troubling climate claims more than 40 lives every year. As a solution to this problem, the people in this town decided to establish their residencies underground.

The entire town exists almost entirely beneath the ground! 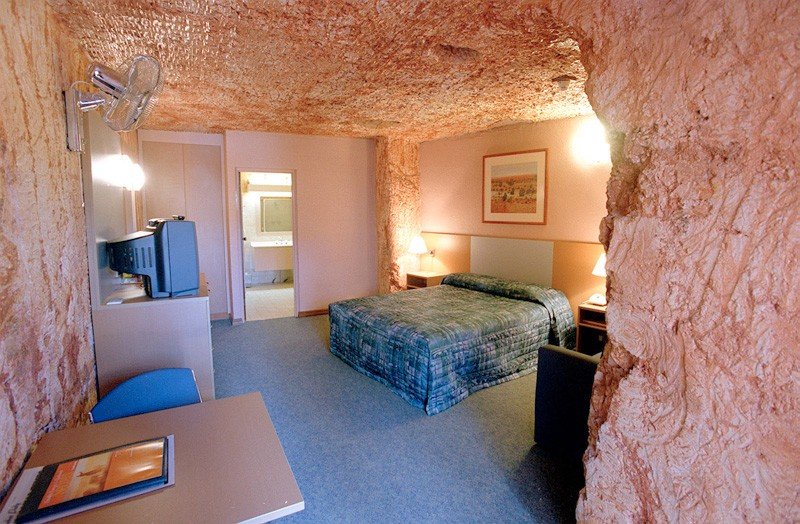 Typical residential underground homes in Coober Pedy are called “dugouts” and you will be surprised by what they’ve built. 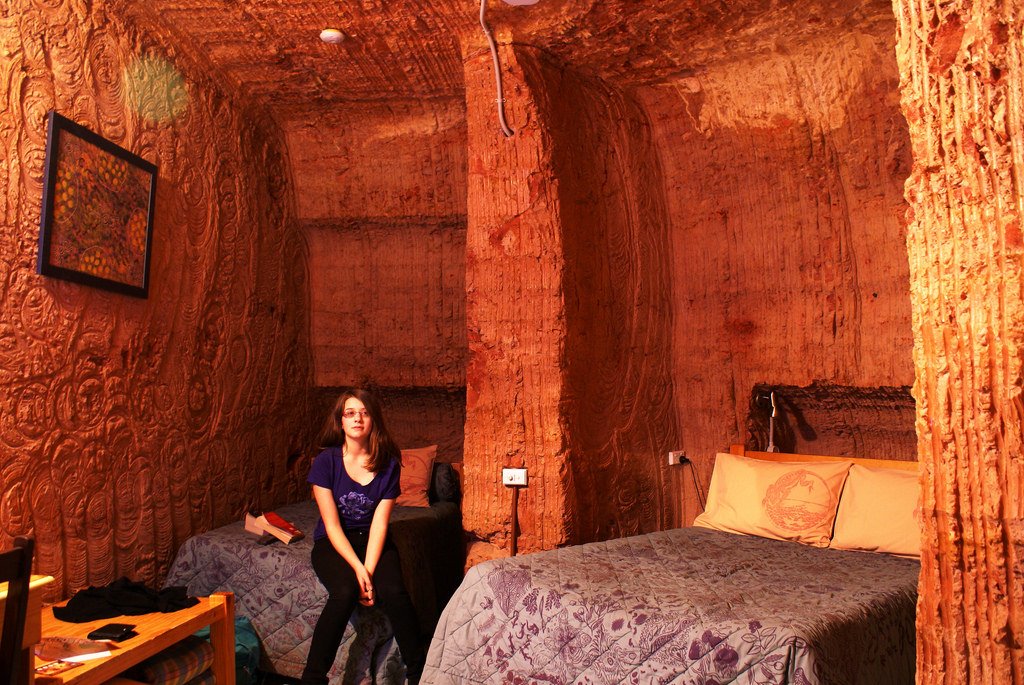 Some homes actually have elaborate rooms and indoor swimming pools. Also, they’ve built a wonderful community with everything they need such as bars, jewelry stores, motels, and even churches.

Hotel rooms are available for rent to visiting tourists.

The underground Serbian Orthodox Church is one of the two underground churches in Coober Pedy. 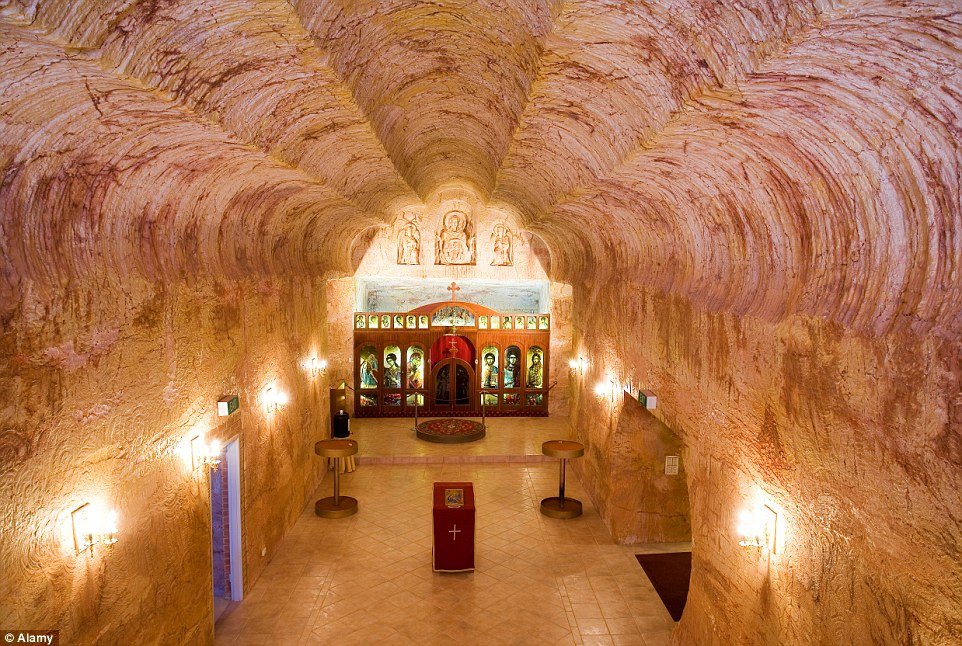 There’s also a bookstore for any local or visiting bookworms. 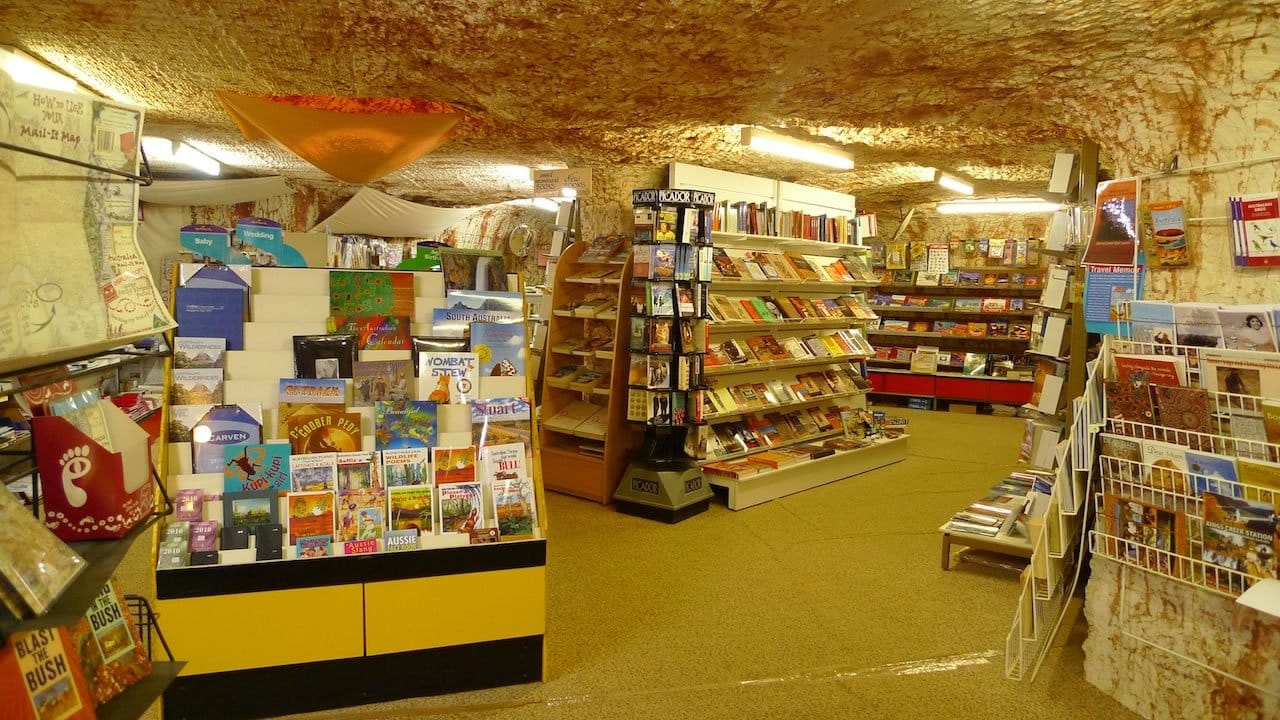 An underground jewelry store for a beautiful piece of locally mined opal. 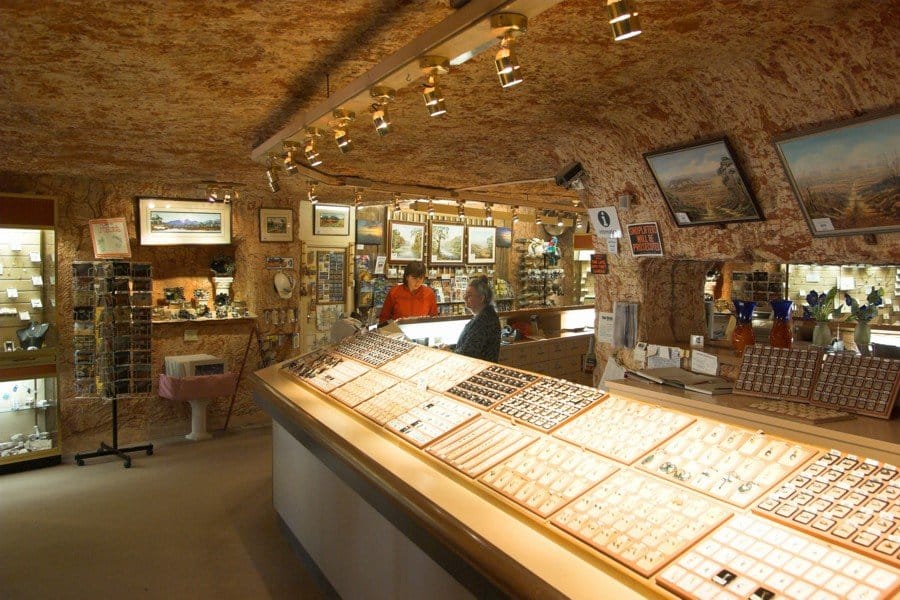 Living underground comes with several perks, according to the residents. Aside from protection against the extreme heat, the homes are soundproof and so you won’t have to worry about disturbing any neighbors when blasting your sound system in full volume. On top of that, homes do not use heating or air-conditioning systems which significantly reduces the town’s carbon footprints. Many of the locals even find opals (which they can sell expensively) as they dig homes and rooms.

Check out this video feature about Coober Pedy:

Netizens from across the world have left interesting comments on the YouTube clip embedded above.

“Are there building codes especially if you want to expand your home? How can you be sure you’re not going to drill into someone else’s bedroom?” asked hearfan. On the other hand, Angelique Annettesdottir said “Not for me … but pretty awesome a thing like this exists.”

How about you? Would you live in this underground town if you’re given the chance? Sound off in the comment section below!