Oliver Horwood, 20, a convicted paedophile has been spotted serving children at a McDonald’s located in Gravesend, Kent after days of being released from prison. Among those served by Horwood, who was wearing a dark uniform with the work ID Oli and the badge stating crew leader, was a young girl aged under ten years old.

Parents were frantic that the sex offender, from nearby Darenth, was allowed to work in a restaurant so popular with children. McDonald’s has since responded by launching an official investigation.

Oliver Horwood, a convicted paedophile has been caught serving Happy Meals to children at McDonald’s. 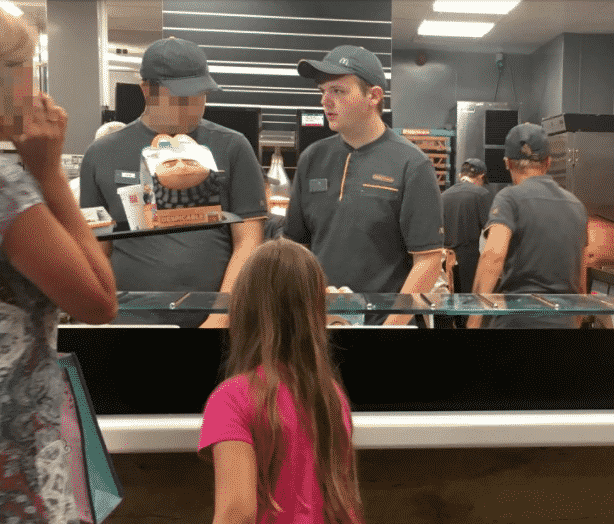 “McDonald’s and its franchisees have strict policies in place when it comes to recruiting employees and matters such as this are taken extremely seriously. We can confirm that an investigation was carried out immediately and that the individual no longer works at McDonald’s.”

The sex offender, who was seen handing over Despicable Me 3-themed lunchboxes to youngsters, said his employers “know everything” about his past. 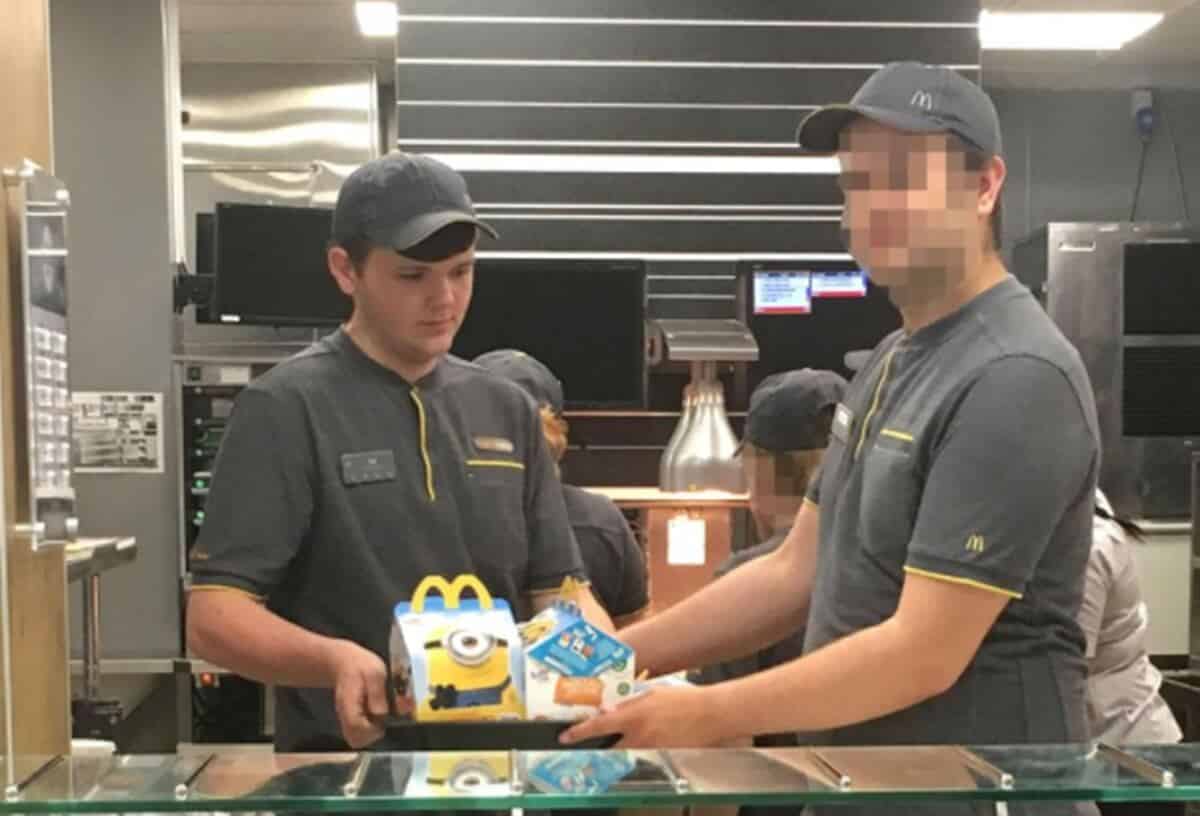 In a report by The Sun, Horwood said, “I went to prison, yes. What does it matter?”

Also, one of the members of his family claimed he was hired at that famous restaurant such as McDonalds because “he’s a good worker”.

Horwood was jailed for 16 months in 2016 after admitting sex crimes against underage girls. Horwood threatened to expose two of his underage girl victims on the internet if they did not cooperate.

The 20-year-old paedo was jailed for 16 months last year after to admitting sex crimes against underage girls and has already nabbed managerial position at McDonald’s. 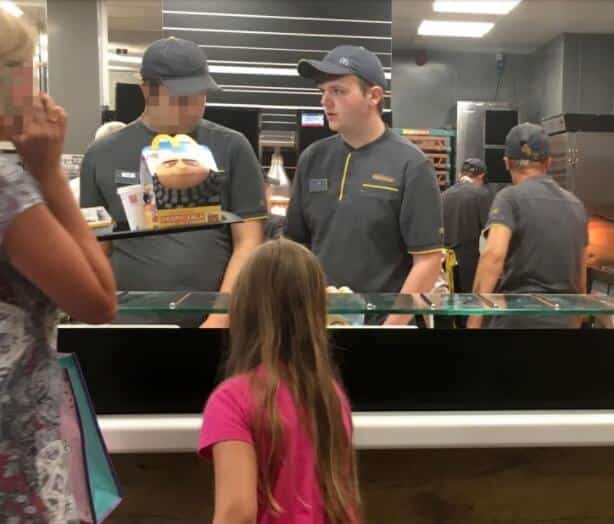 “Horwood aggressively bullied and manipulated a child online to fulfill his desires,” said Detective Constable Mark Bennett stated after the trial. Horwood used a fake identity for online chats with girls aged between 13 and 15 and his crimes were branded “extremely unpleasant”.

Horwood’s name was ordered to appear on the sex offenders’ register for 10 years after pleading guilty making indecent images of children, and abetting a child to engage in sexual activity. After Kent Police found 19 still photographs and two movie clips on his computer after his arrest in 2016.