One day, a boy came home from school talking about Newton’s First Law of Motion (sometimes called the law of inertia), which states that “an object will remain at rest or in uniform motion in a straight line unless acted upon by an external force.” The boy’s mom, Norine Dworkin-McDaniel, thought that the law practically applies to her son, too, especially when he’s playing video games. A writer by heart and by trade, her wit was quick to turn her son’s words into a phrase.

She thought, “Newton’s First Law of Parenting: A child at rest will remain at rest … until you need your iPad back.”

She figured out that science also applies to parenting, and boy, was she so right. So, in a snap of her fingers, ideas came rushing in,and thus was “The Science of Parenthood” born! She ringed up Jessica Ziegler, her visual and graphics artist friend, and together they turned the project into something that is not only extremely entertaining but also undeniably relatable.

But what the two ladies want to point out with their work is this – no matter how difficult parenting is, it’s not that bad – and it only gets better.

Go check out their “scientific discoveries” below: 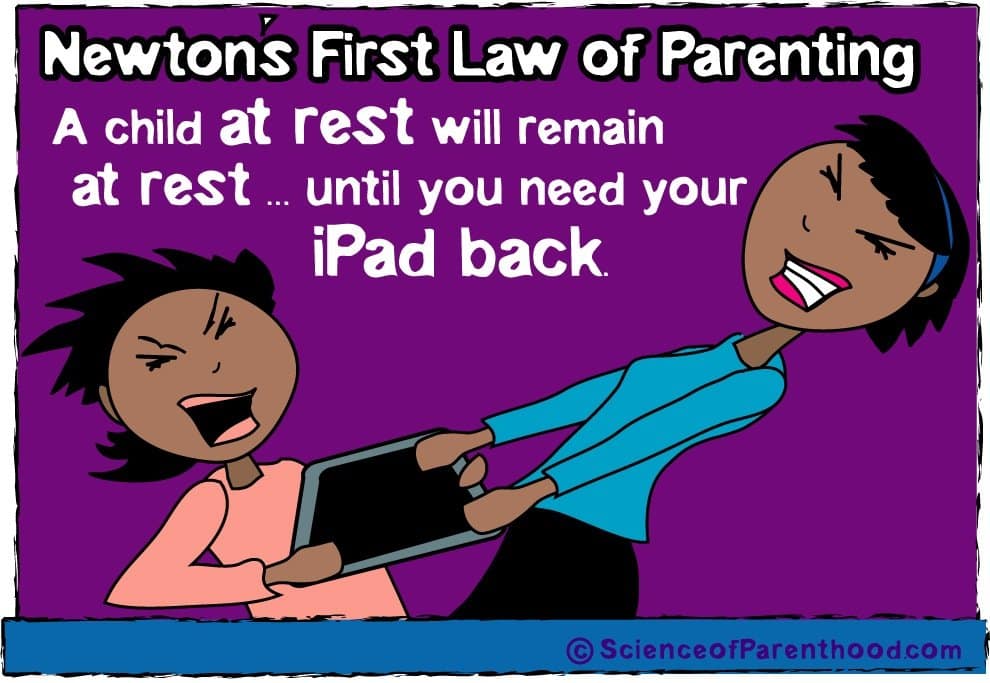 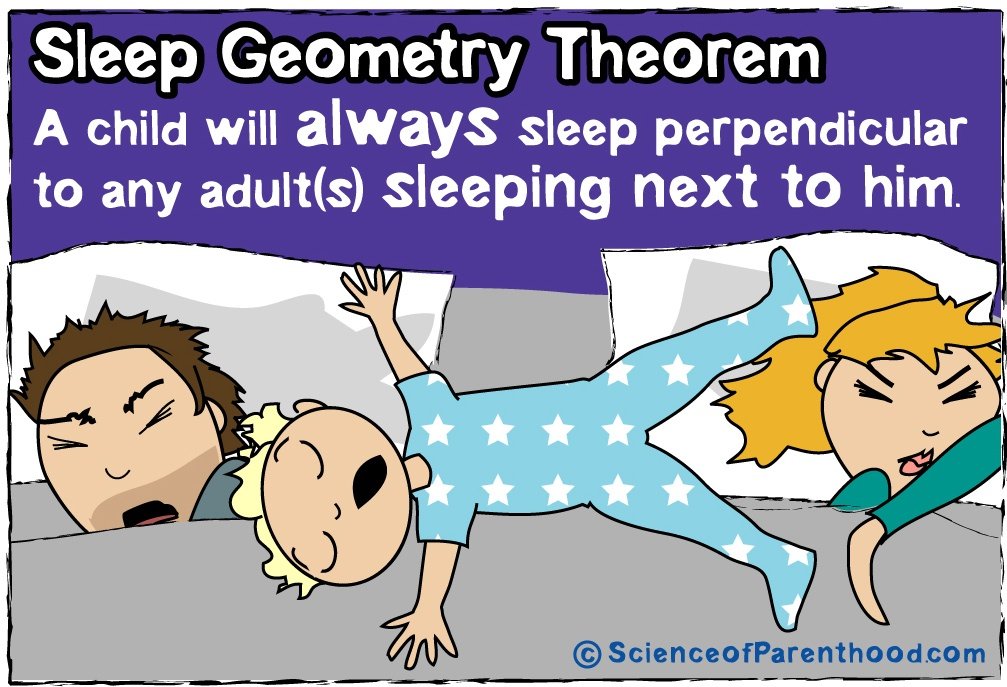 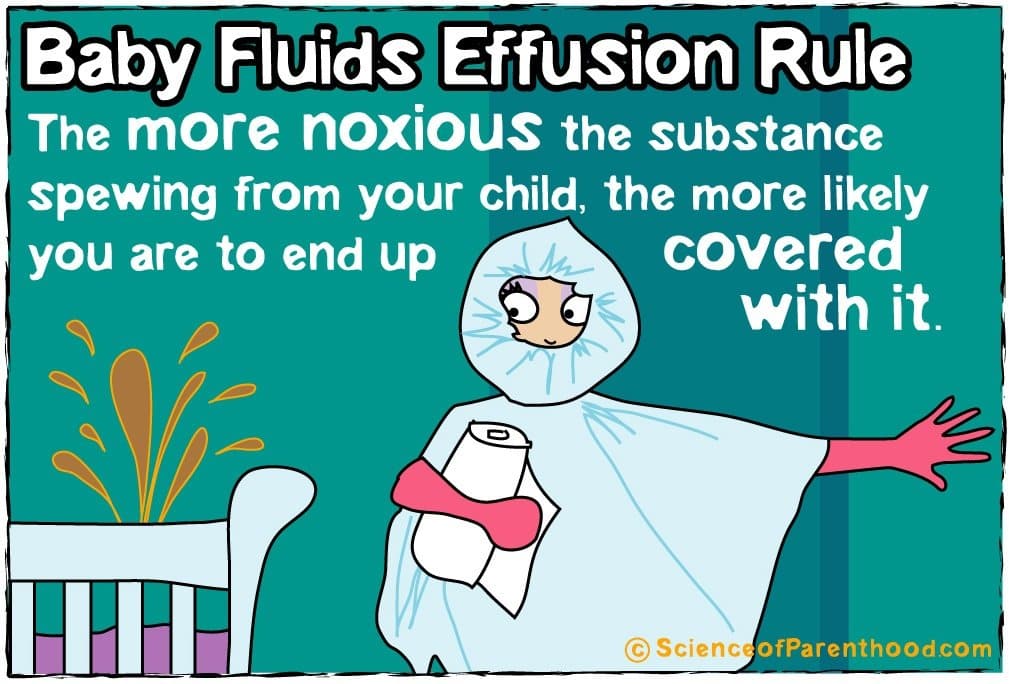 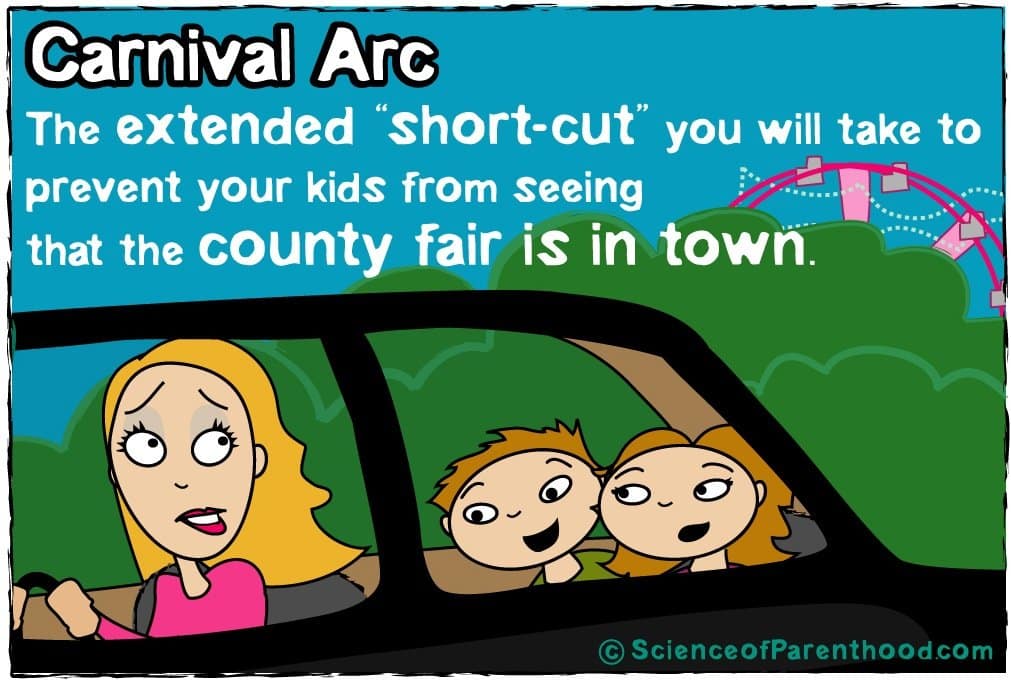 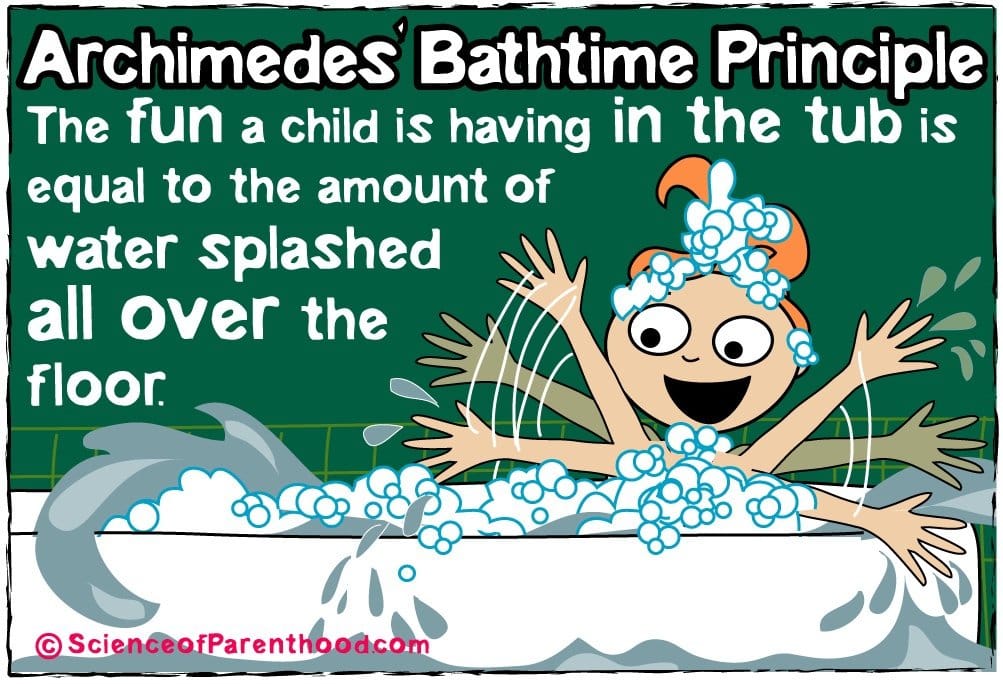 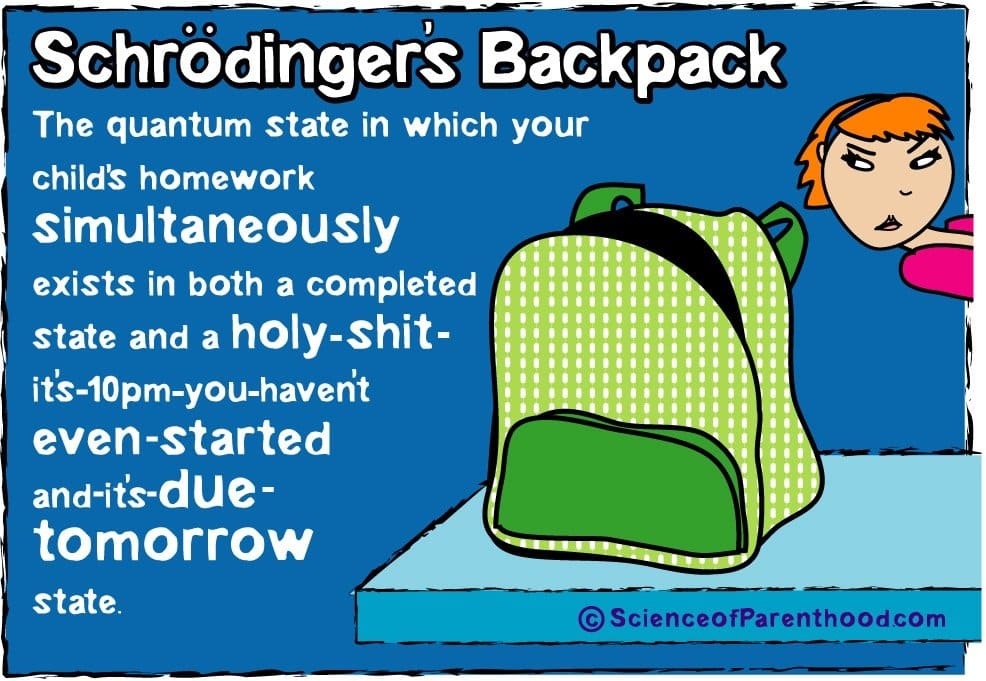 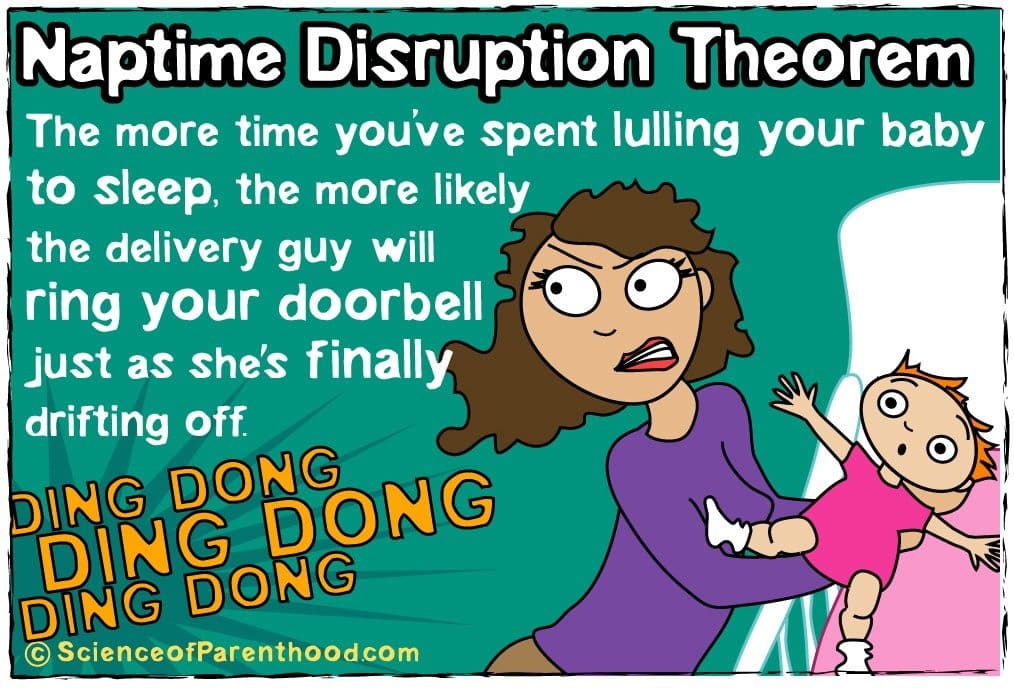 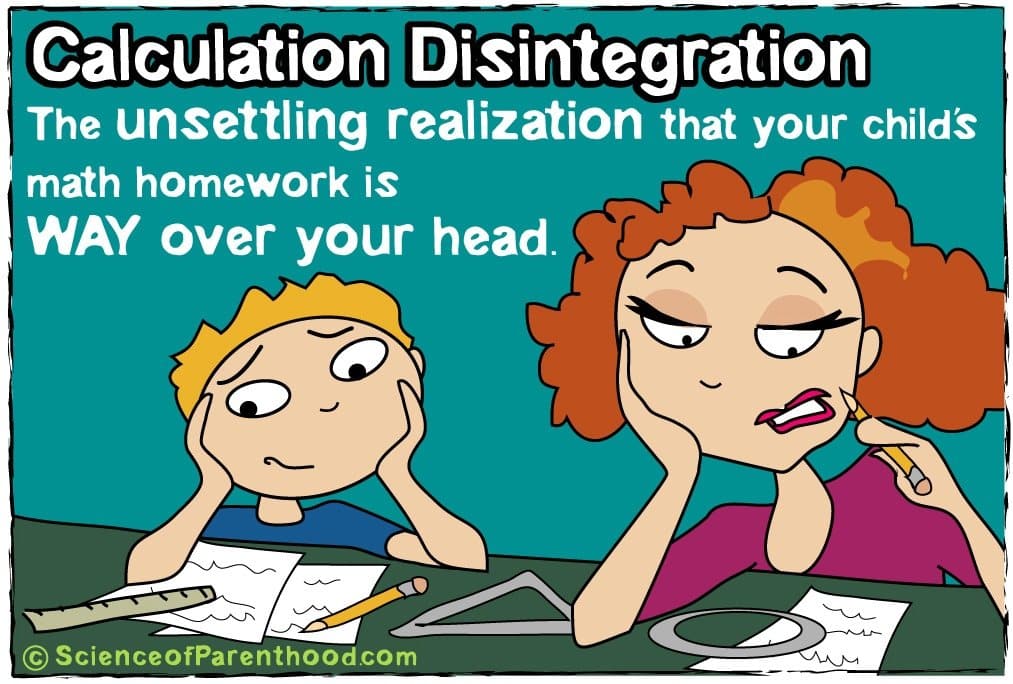 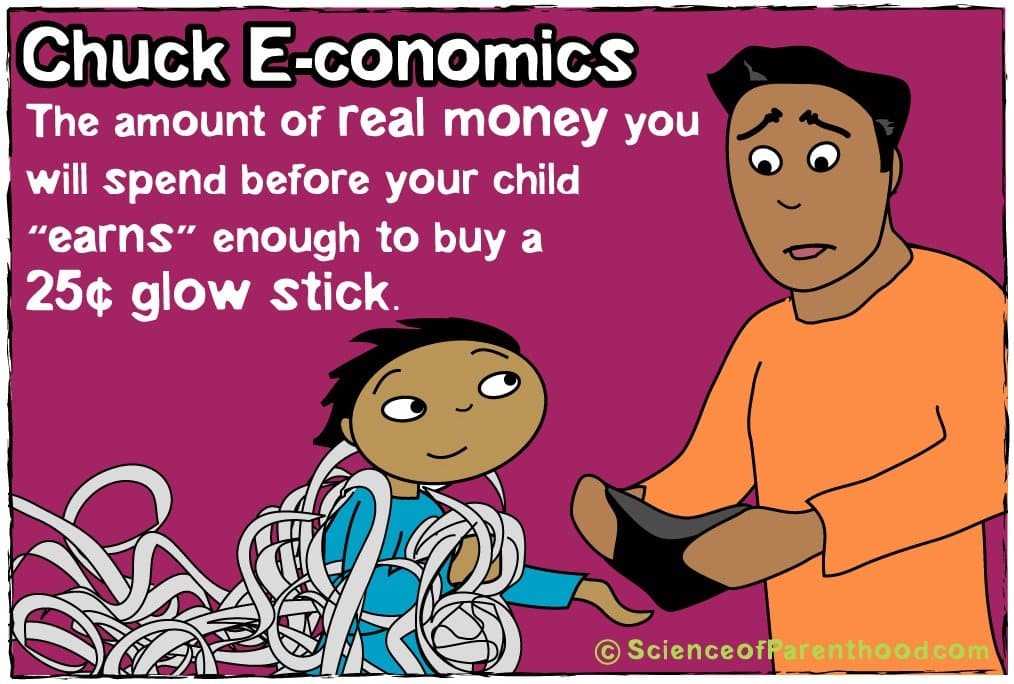 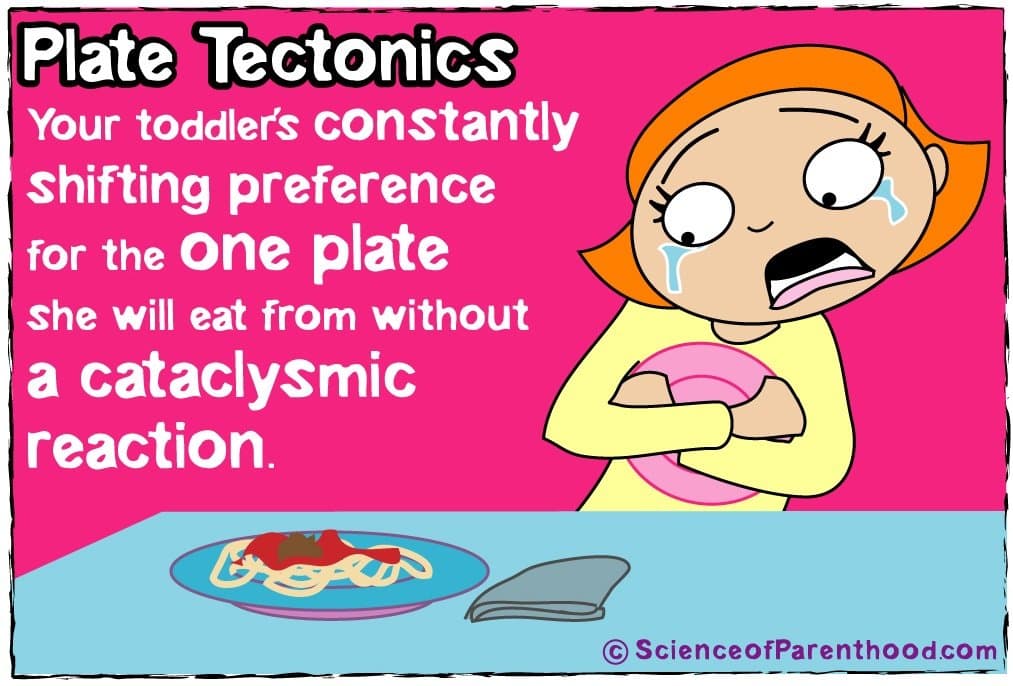 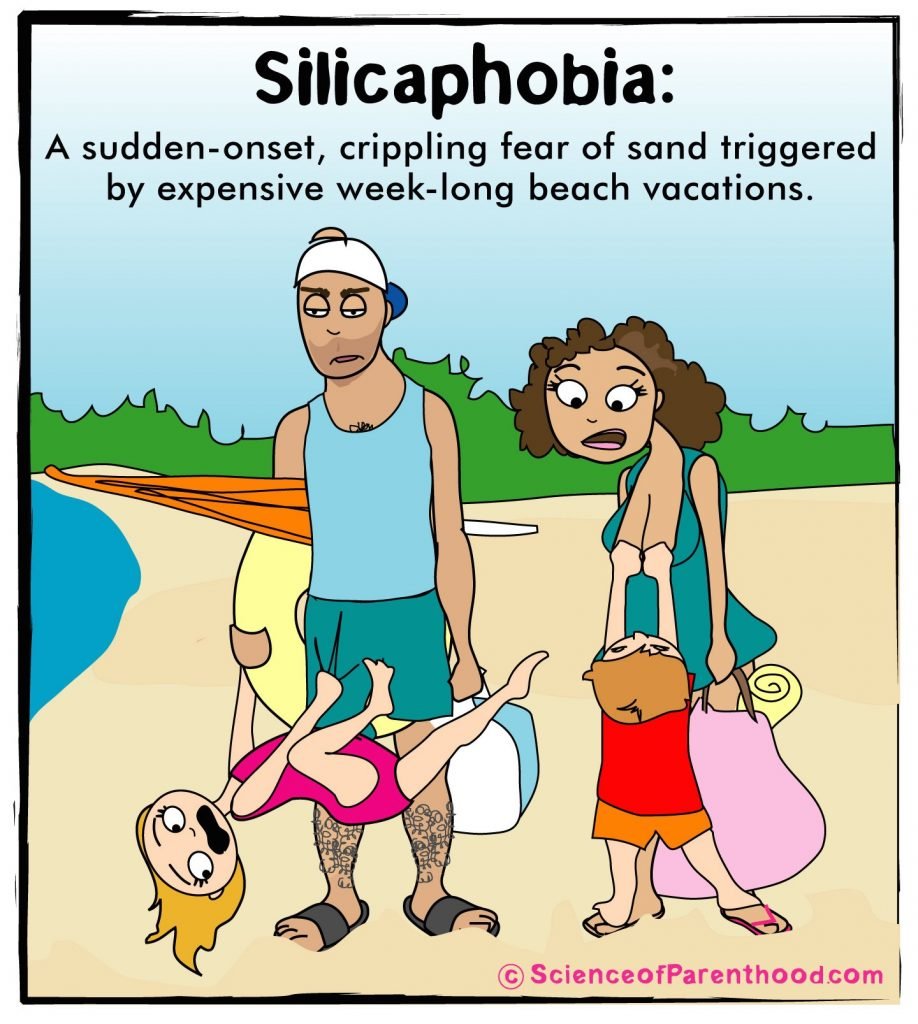 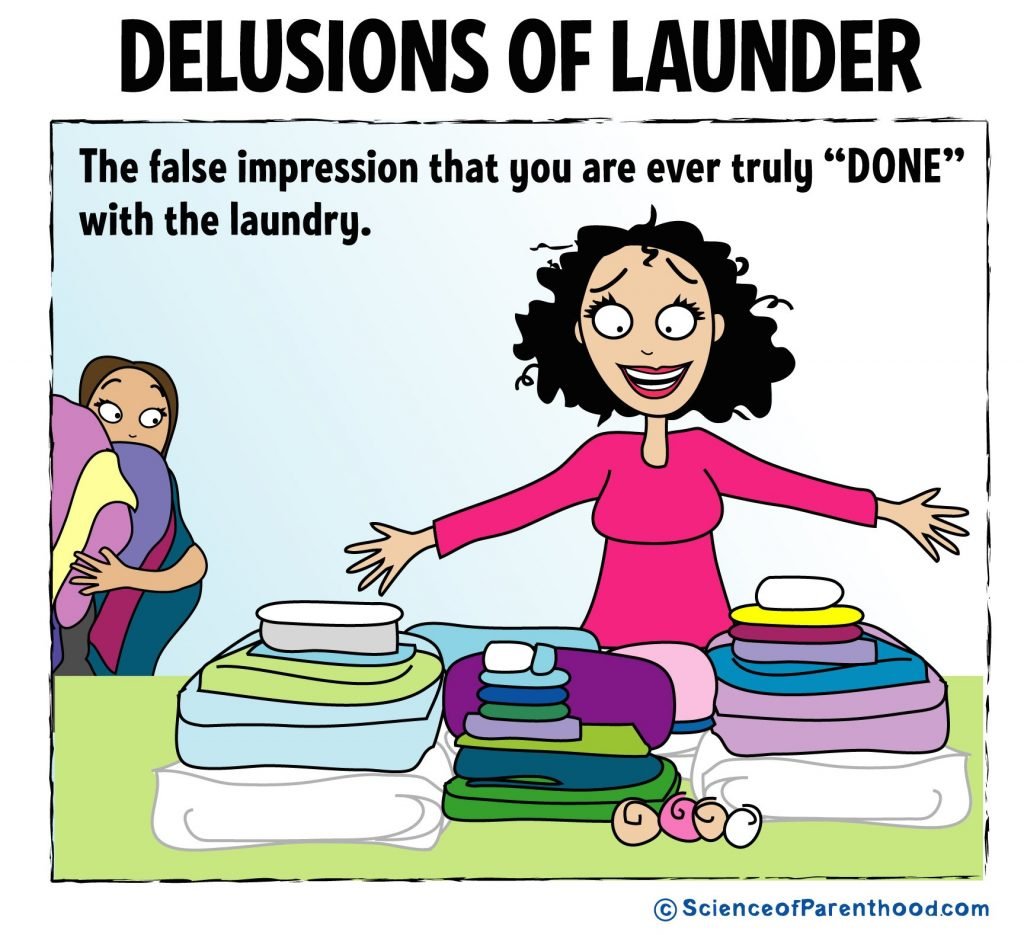 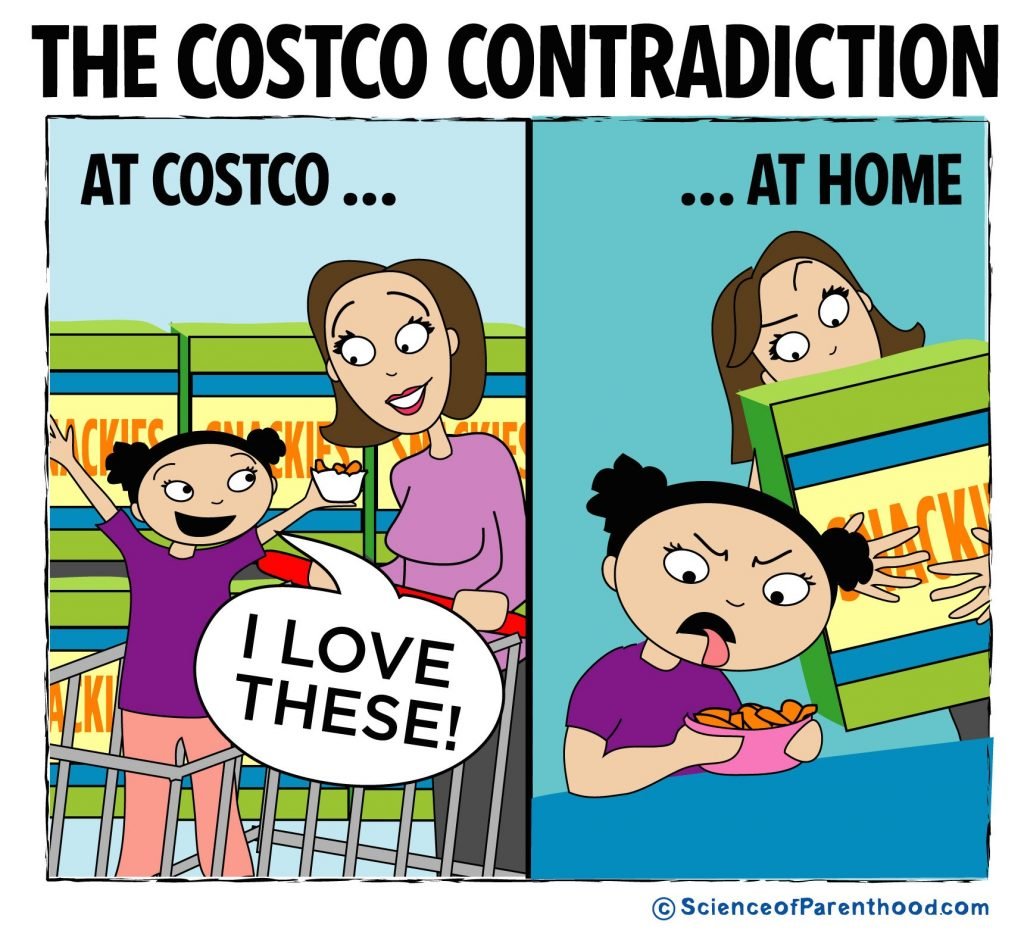 Did any of the scientific laws apply to you? Tell us what you think in the comments box below! Also, don’t forget to share this post with your friends on Facebook.