Health care professionals often advise us to talk to a loved one who’s in a coma. Even ordinary people who know little about medicine or science also tell us to do so. They said that somehow our loved ones can hear us and feel us even though they’re in that state of deep sleep.

I wonder, what goes on inside a patient’s head while under a medically induced coma? Will comforting words and a gentle touch really help those patients recuperate?

In medically induced comas, doctors administer sedatives such as ketamine, which would temporarily put a patient into a deep state of unconsciousness. The procedure helps to protect the patient’s brain from swelling secondary to an infection or injury. The level of unconsciousness varies depending on the treatment provided by the doctor, and the capability to hear conversations or recall memories while in that state depends on the patient’s level of consciousness. Once the sedative wears off, the patient will regain consciousness.

An 18-year-old woman named Claire Wineland from Redondo Beach California vividly described her experience while she was under a medically induced coma. 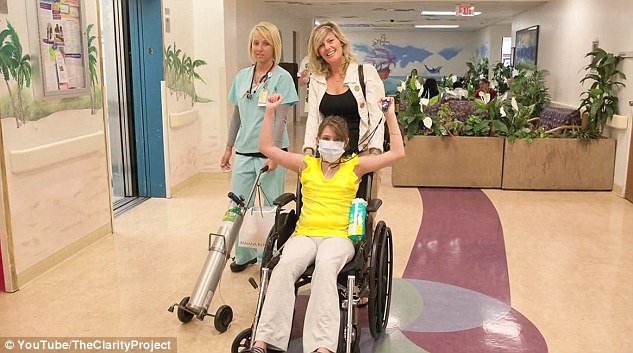 Claire has cystic fibrosis—a disease that affects the lungs, pancreas, and other organs. 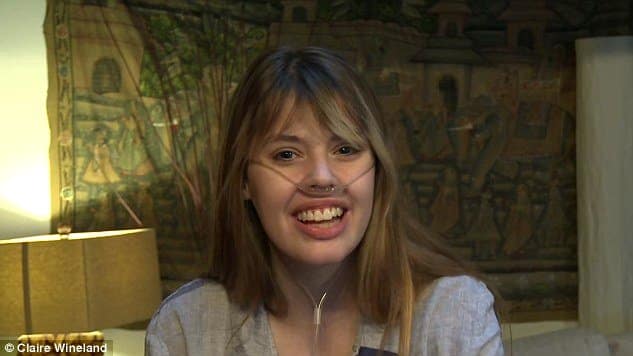 The disease causes viscous and copious amounts of mucus to form in the lungs which impede the patient’s breathing. 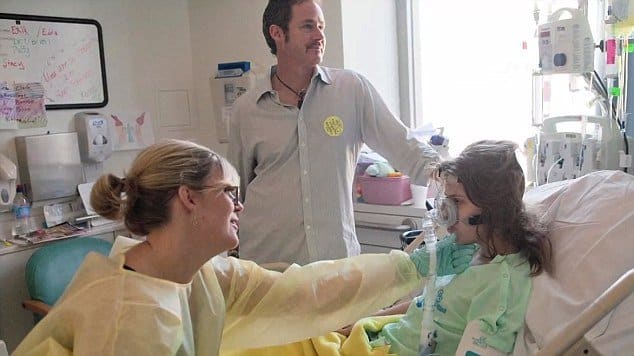 The doctors had to put her in a medically induced coma to save her life. 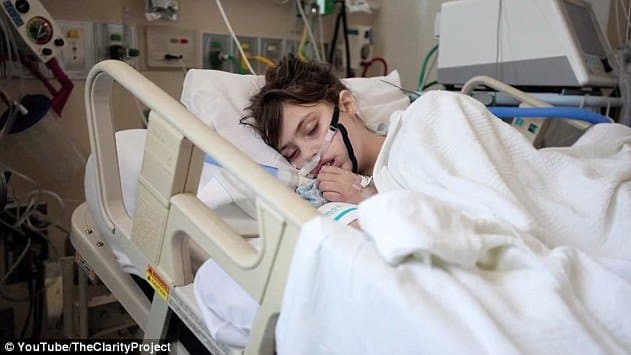 For two weeks, they continuously administered drugs to keep Claire in that state.

While she was “under”, she heard conversations and even gave a detailed account of the hallucinations she had. She said she hallucinated that she was in Alaska.

And she described that experience as the "best part" of being in a coma. 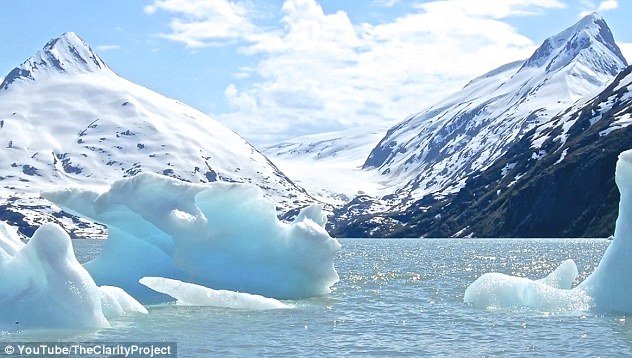 “I’ve never been to Alaska or shown any interest in Alaska. But somewhere in my sleep I kept going to Alaska and there were pine trees and cones and I was staring at the most beautiful scenery, and there was a little deer in the corner.

“It would be freezing cold and I wouldn’t care.”

But in reality, the doctors placed ice packs on Claire’s body to lower her temperature. She had such a high fever due to the infection. Claire narrated:

“So being iced, somewhere in my brain, I thought ‘ice: Alaska.’

“It turns into something else when it hits your consciousness.”

Whenever she heard the voices of the people she loved…

In her mind she saw beautiful and comforting places. 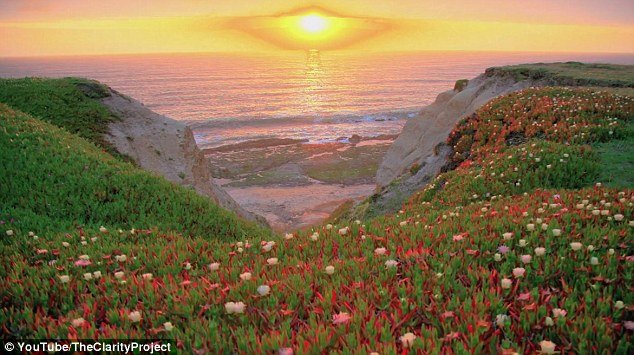 And when medics had to put her in an uncomfortable position, her brain would “make up a story” about why she had to lie in a particular way.

Claire described her amazing experience and posted in her YouTube Channel called The Clarity Project.

“Certainly, the drugs affect the way you’re able to perceive and interact in the world. In fact, these medical drugs are used recreationally to induce the same effects, we call it disassociation,” he said.