Anyone who has seen a circus knows that authentic, magical feeling you get when seeing other people defying the norm. While some circus performers like clowns have been twisted into something more terrifying than entertaining, the fact remains that a circus can be considered one of the best kinds of entertainment the West has ever seen.

Unfortunately, the circus performers’ special abilities do not necessarily mean they are accident-proof. In fact, one historic moment serves as evidence that the cheerful life of a circus performer can become a subject of sorrow and tragic misery—one which has almost been forgotten in today’s modern world. 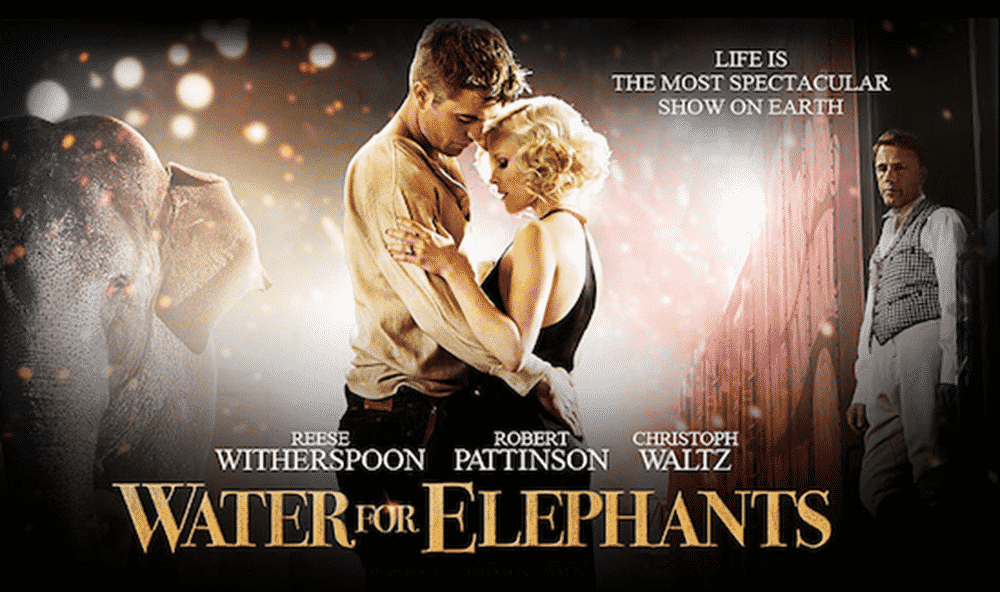 After being featured in the movie adaptation of the best-selling novel “Water for Elephants” in 2011, the Hagenbeck-Wallace Circus became a subject in the Chicago Tribune.

In an article devoted to the circus, reporter Christopher Borrelli revealed how the tragic accident was mostly forgotten and explained why elephants were chosen to serve as a marker of the deceased.

“As legend has it, the elephants, who used their trunks to extinguish burning circus cars, only to die as heroes, were too heavy to be moved and were buried near the spot where they fell.” 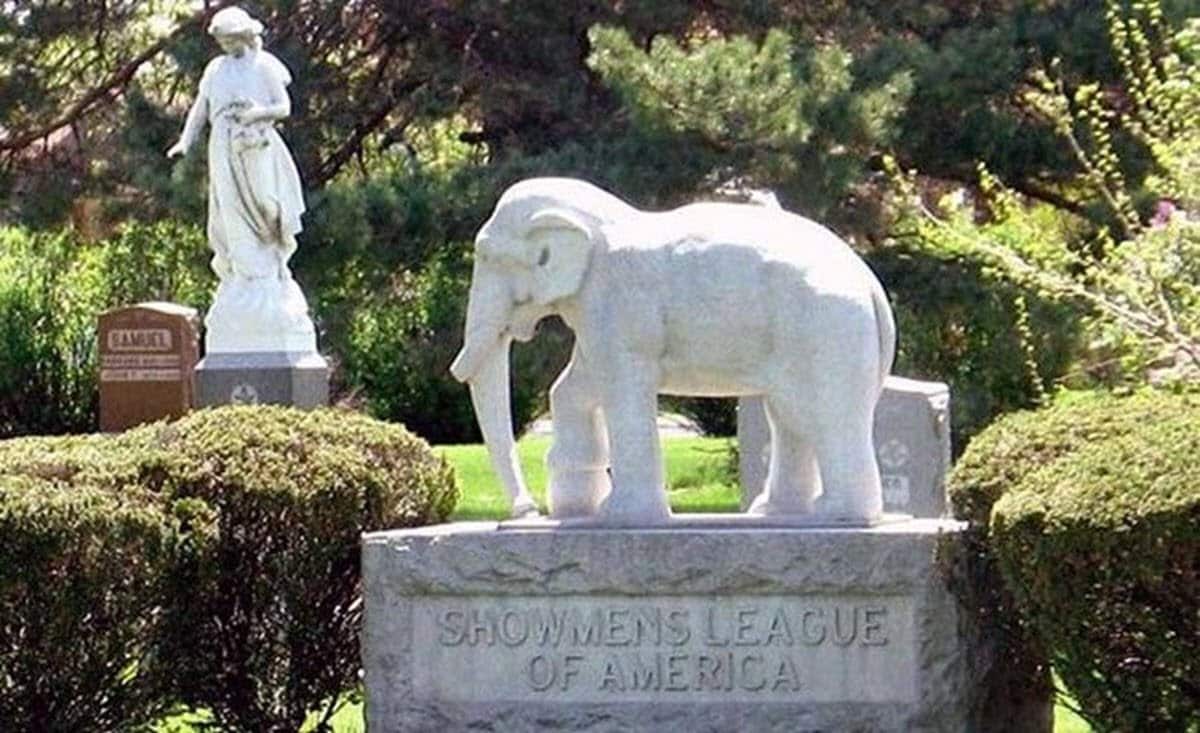 Resting in a 750-plot mass grave at the Woodlawn Cemetery in Forest Park, Illinois, the circus performers (both identified and unknown) have been given elephant statues and a headstone bearing the date June 22, 1918: the fateful night when the Hagenbeck-Wallace Circus saw an end to their performing days permanently. 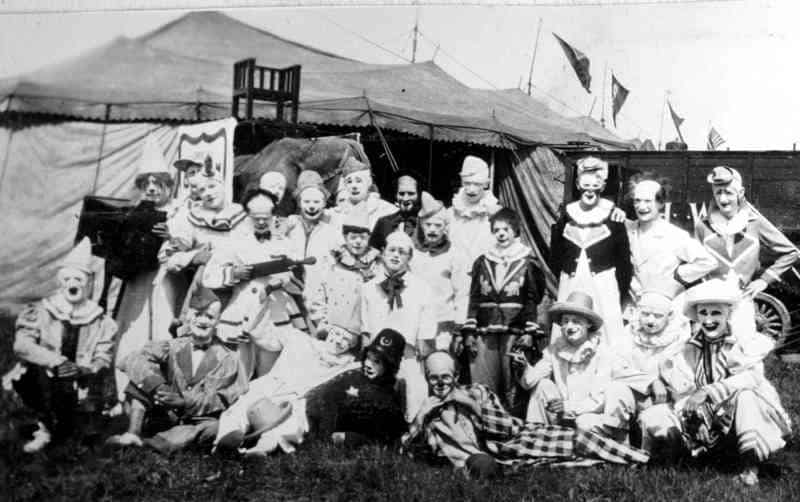 Previously known as the Carl Hagenbeck Circus, the Hagenbeck-Wallace Circus was headed for their next show to Hammond, Indiana. The entire show was being transported via two trains: one carried the animals while the other housed the resting performers. The first train which held the circus animals was an hour-and-a-half ahead of the one transporting the performers. 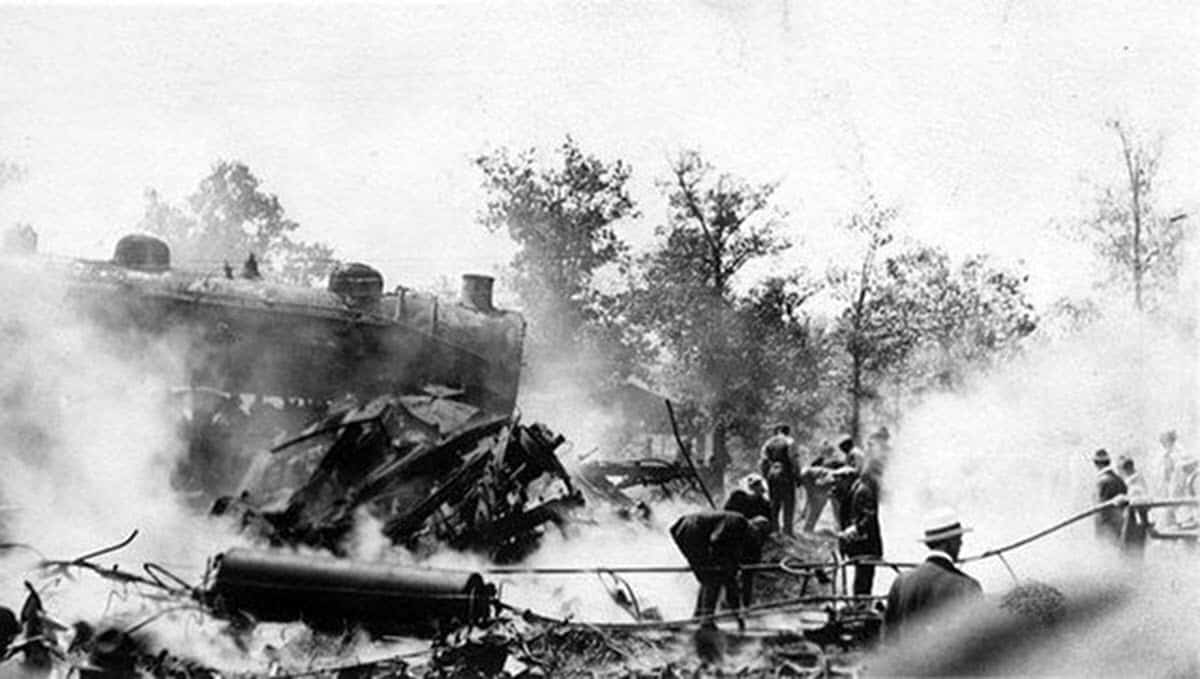 It was 4 a.m. when the performers’ train stopped to cool down while the passengers slept through the night. That was when the accident happened. Crashing behind them was an empty military train whose engineer fell asleep, missing the flares and other warning signs that another train is up ahead. 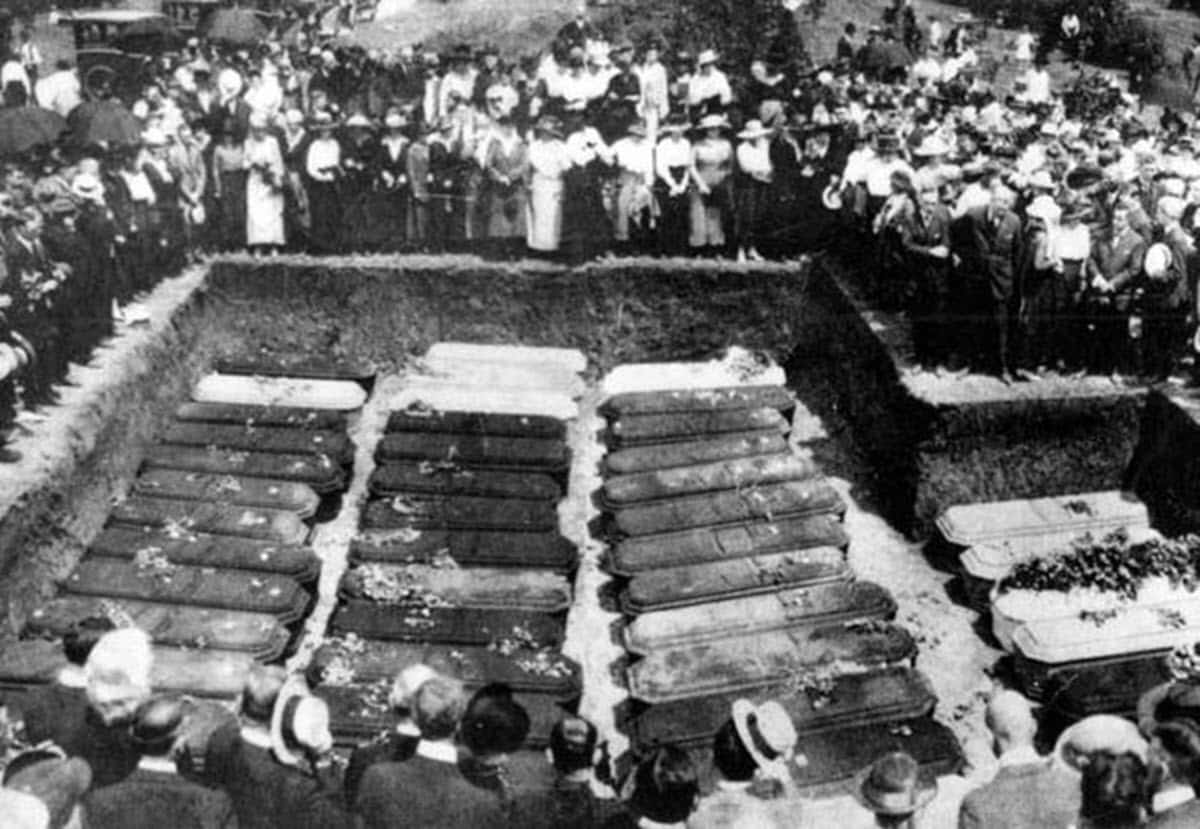 The incident killed almost every single one of the circus performers, with official records revealing a total of 86 deaths and 127 injuries.