A new research is suggesting that the price of cigarettes should be doubled. According to the experts, the move would result to “unprecedented health gains and poverty reduction”. Besides, this would help people living with small income save their money and their lungs at the same time.

As we all know, cigarette smoking remains to be one of the most serious health threats, causing different diseases and claiming the lives of many. Now researchers are saying that putting the price tags up by 50% would help prevent sickness and poverty. 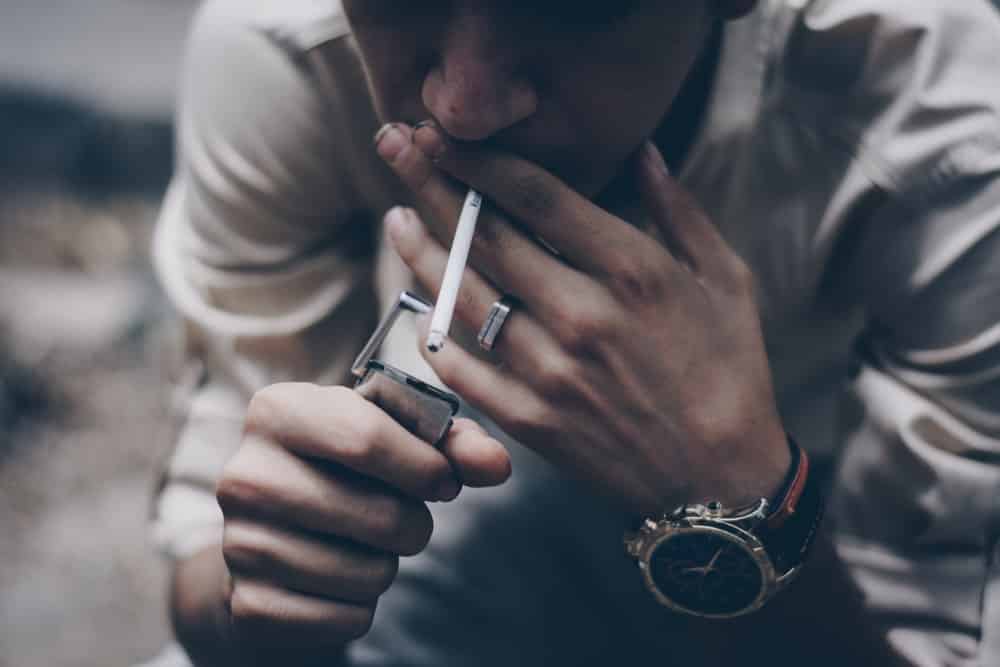 In a study conducted the University of Toronto and St Michael’s Hospital, we learn that the researchers used a “a computer model based on 13 countries and up to 500 million male smokers.” The said model was utilized to measure how increasing the price would affect the smokers based on their age and income.

The findings showed that around 450 million years of life “could be gained across the countries studied – around half of those in China,” a LadBible report tells us.

Meanwhile, smokers with the least income are expected to gain at least 7 years more of life.

“Our study debunks the current narrative that higher cigarette prices would negatively impact the poorest among us.

“This analysis shows the opposite – a higher price would encourage cessation, lead to better health, and save money much more strongly for the poor than the rich.”

With increased tax on cigarettes, people will quit smoking since they can no longer afford it, the research points out. 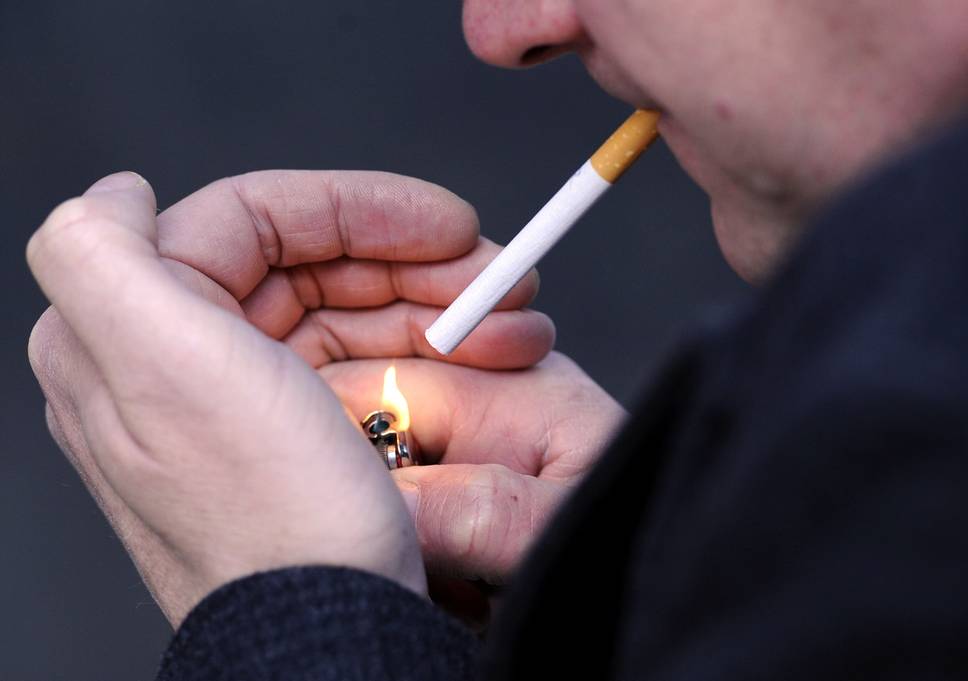 “Putting taxes up does encourage many poorer smokers to quit, but those who don’t are doubly disadvantaged.

“Not only does increasing tobacco taxation reduce smoking and its health consequences, but the study’s findings are also relevant to the United Nations sustainable development goals to reduce poverty and improve health.”