It looks like the God of Thunder is setting his sights into the world of wrestling! According to recent reports, Chris Hemsworth has just been tapped to play wrestling legend Hulk Hogan in an upcoming biopic.

Best known for his role as Thor in the Marvel Cinematic Universe, the Australian actor has since appeared in several films Snow White and the Huntsman, Red Dawn, and Rush. Now he’s going to star in his own Netflix movie as the iconic wrestler. 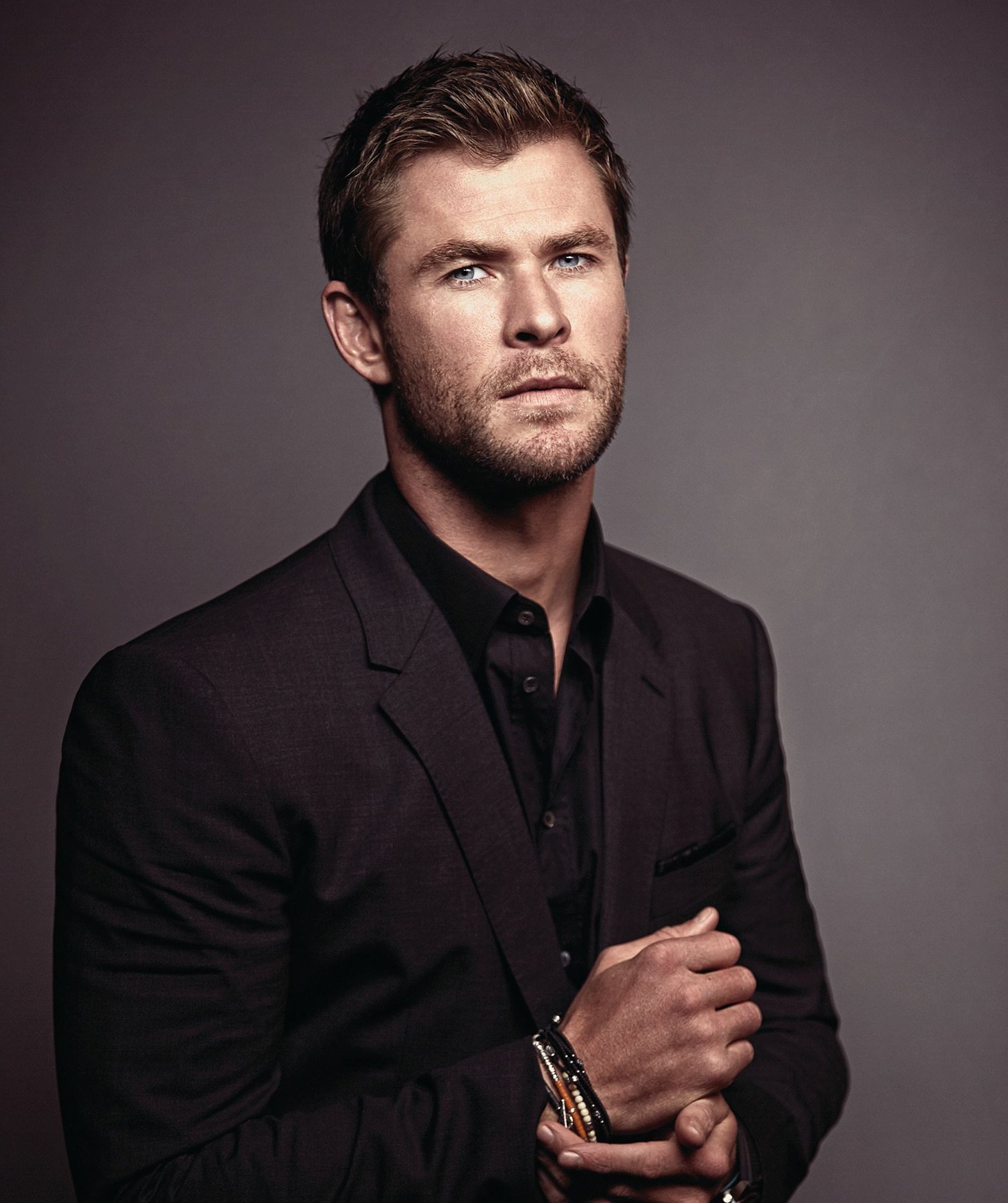 In a Hollywood Reporter article, we read that Hemsworth is “set to portray wrestling superstar Hulk Hogan in a biopic that reunites Todd Phillips with Scott Silver, the respective director and writer of the upcoming DC Comics movie The Joker.”

John Pollono (Stronger) will also work with Silver as co-writer while the movie will be produced by Michael Sugar via his Sugar23 production along with “Phillips and Bradley Cooper, who will produce via their banner Joint Effort. Also producing will be Hemsworth and Eric Bischoff,” the report said. 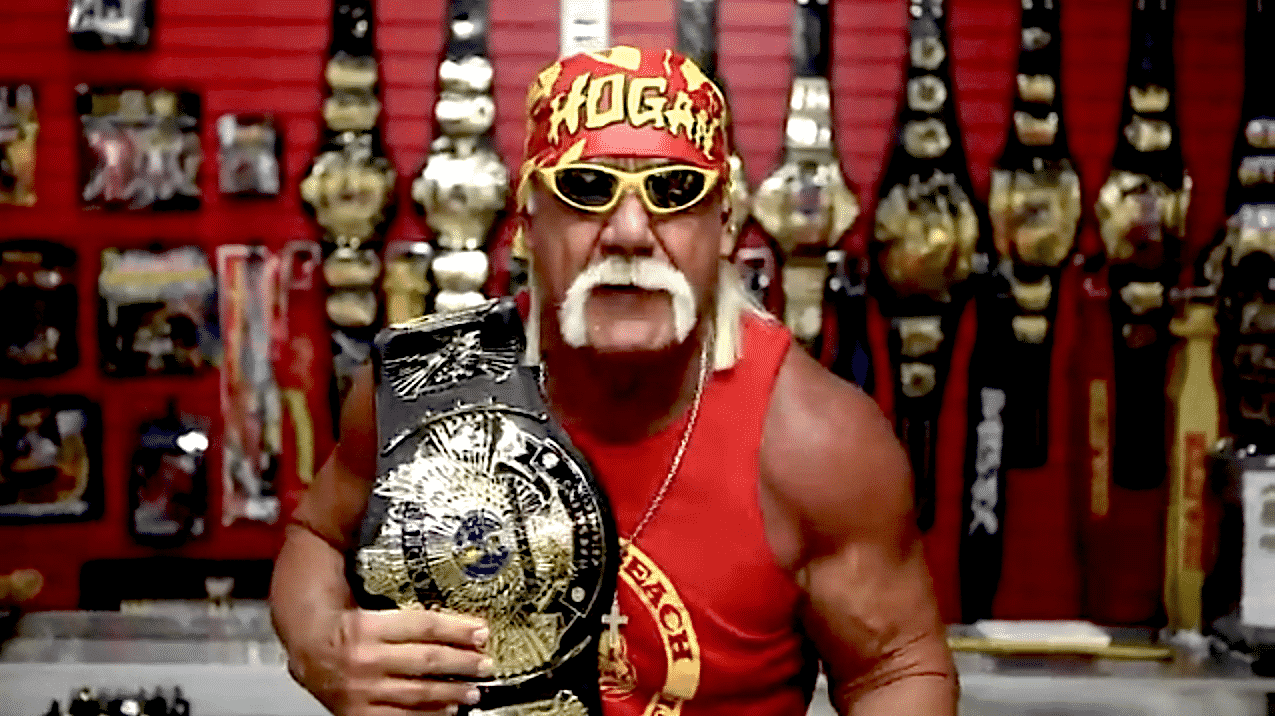 As fans of wrestling would know, Hulk Hogan is “the most recognized wrestling star worldwide and the most popular wrestler of the 1980s,” as described by IGN. 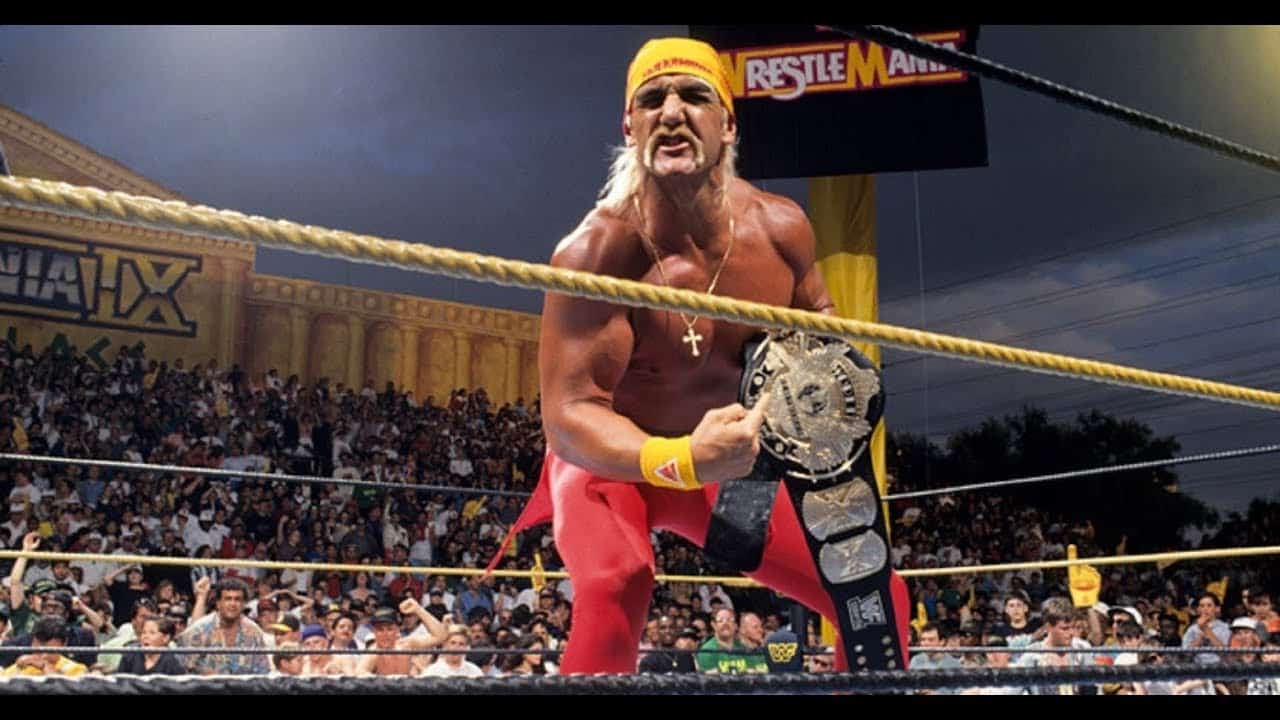 So far, there are still no information about when the movie will start shooting but the entertainment website tells us that “deals are currently closing with Netflix.” The movie will be focusing on Hogan’s rise to popularity and it is being described as an “origin story of the Hulkster and Hulkamania”.

During his heyday, Hogan starred in multiple movies, video games, and even his own Saturday morning cartoon.