According to recent reports, a Chinese fast-attack submarine just stalked the USS Ronald Reagan. The incident happened last October 24 off the coast of Japan and a US official has been quoted describing it as “more than a brief encounter” because it lasted for “at least half a day.” No information has been given about how close the submarine was to the American aircraft carrier.

Probabilities point out that the submarine was a Project 636, an Improved Kilo class which has been one of the ten bought by China from Russia back in 1994. This type of submarine is powered by diesel electric and is designed to be very stealthy. Noise is greatly reduced by the use of sound-isolated engine and anechoic-coated outer hull. The Chinese Improved Kilo subs are often based in Xiangshan.

USS Ronald Reagan crew members were completely clueless they were being followed by a Chinese submarine. 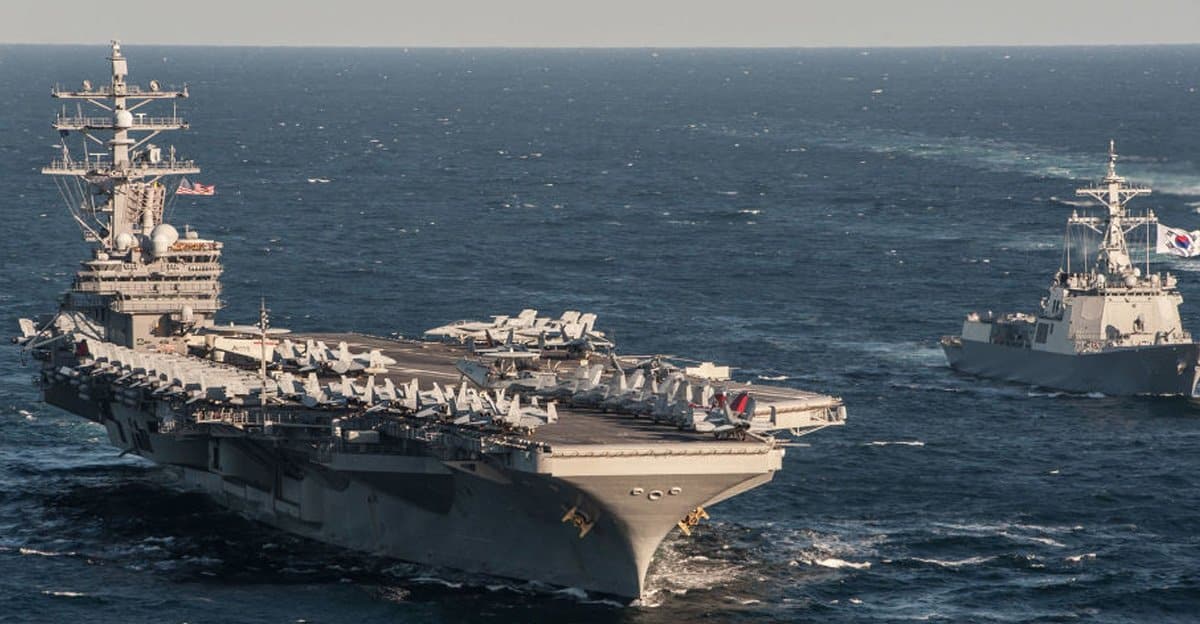 Although the submarine did not make any threatening moves, Project 636 is known for carrying powerful weaponry including guided torpedoes and Russian Novator Klub-S missile.

So what exactly was China’s reasons for following the Reagan? Well, it was most likely to prove a point. They wanted to show they can move close enough to their targets if they wanted without even being detected. Also, this is probably one of the ways China is expressing their anger againts the United States for sending warships over their man-made islands at the West Philippine Sea.

A similar encounter occurred back in 2006 when Chinese Song-class submarine surfaced within 5 miles of USS Kitty Hawk, another aircraft carrier. The submarine went totally undetected the entire time.

This Apocalypse Machine Can Destroy Entire China in One Strike 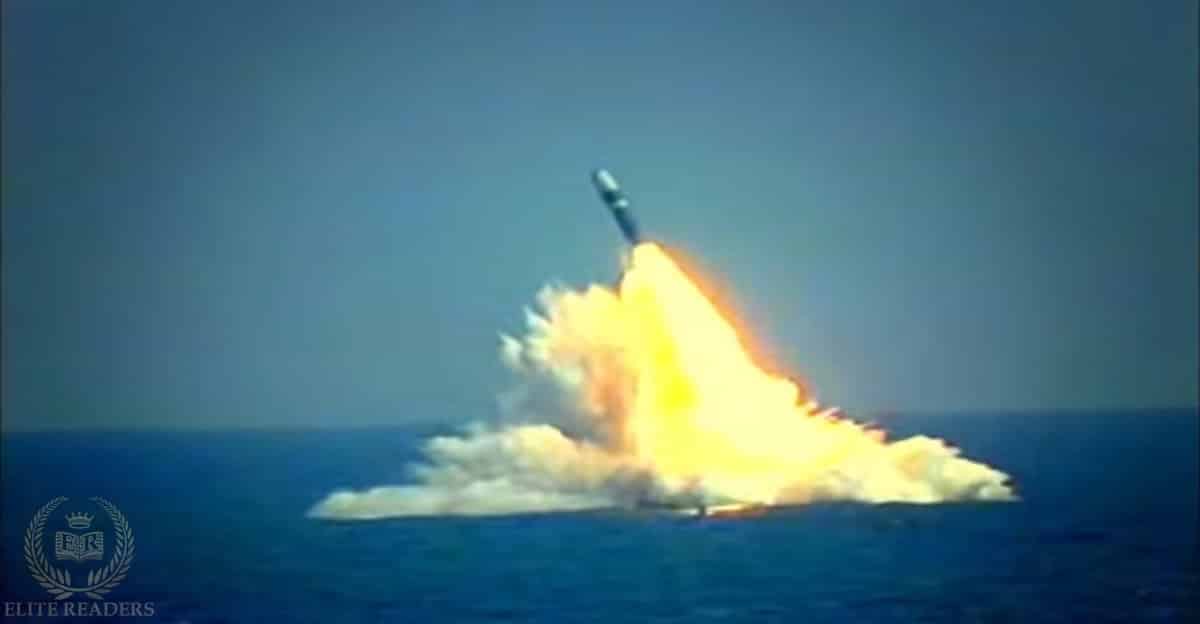