Less than a month after a Malian immigrant in France who saved a boy dangling from the fourth-floor balcony won the hearts of people around the world, a Chinese version of the real-life heart-stopping scene has also gained a retired Chinese soldier some attention and admiration. Just like the Malian Mamoudou Gassama, Zhang Xin scaled several stories of an apartment building to save a child as well.

Using his bare hands, Zhang climbed five floors of an apartment building to save a two-year-old boy stuck and hanging between window bars as he holds on for dear life. As seen on the video shared on Chinese websites, Xin scaled one floor after another in order to save the boy, who had been jammed at his torso.

As a former soldier, Zhang Xin knew he has what it takes to save the boy dangling from the fourth floor window. 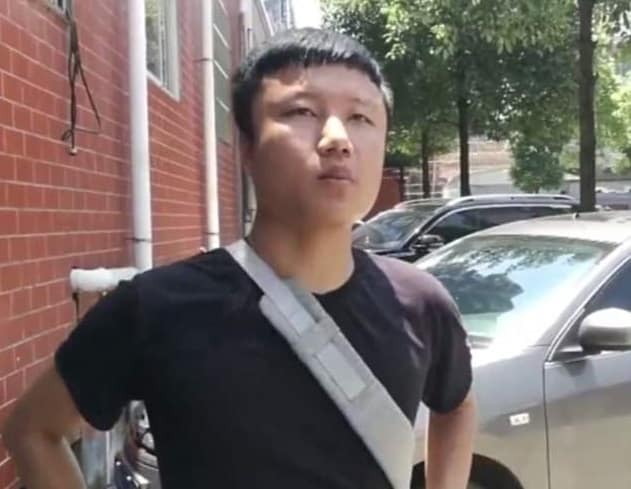 According Zhang, spectators of the incident that happened in the Zhijiang town of Huaihua city in Hunan province informed him that a boy had been trapped at an anti-theft grille on the fourth floor. Upon seeing the situation, he just knew he had to do something.

“I rushed and climbed along the other grilles. I saw the boy crying as he struggled to free himself… I had served in the army and trained in Henan province for two years. My instinct told me I had to save the boy.”

Using his bare hands, Zhang scaled one storey after another and pushed the boy to safety. 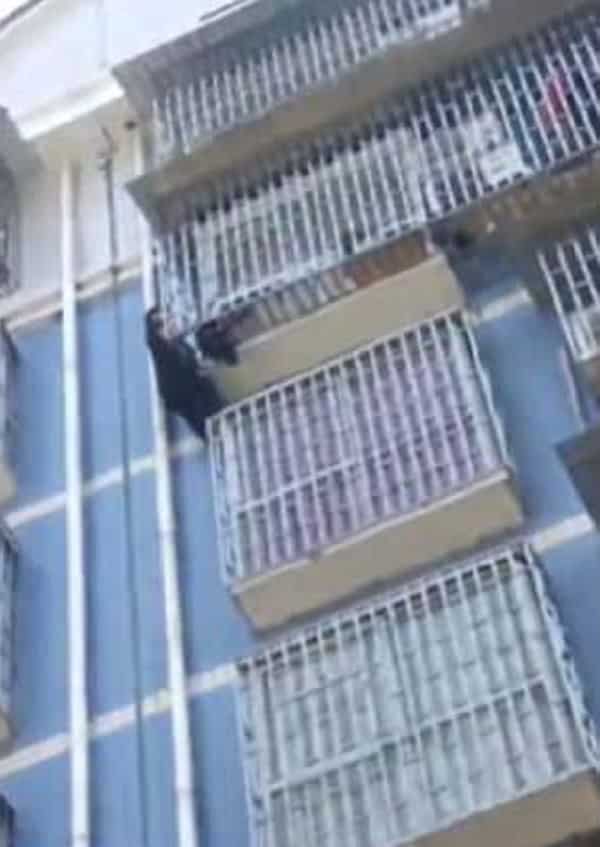 After ensuring the boy’s safety by pushing him out of the grilles, Zhang slowly went back to the ground.

Huaihua police arrived at the scene after the boy had already been rescued. However, they were shocked when they entered the apartment of the boy to check his safety as he was holding a knife to cut a watermelon.

The boy’s grandmother returned later and was given a verbal warning for leaving her two-year-old grandson unattended.

If France has Mamoudou Gassama, China takes pride in having Zhang as their own “Spider-Man”. 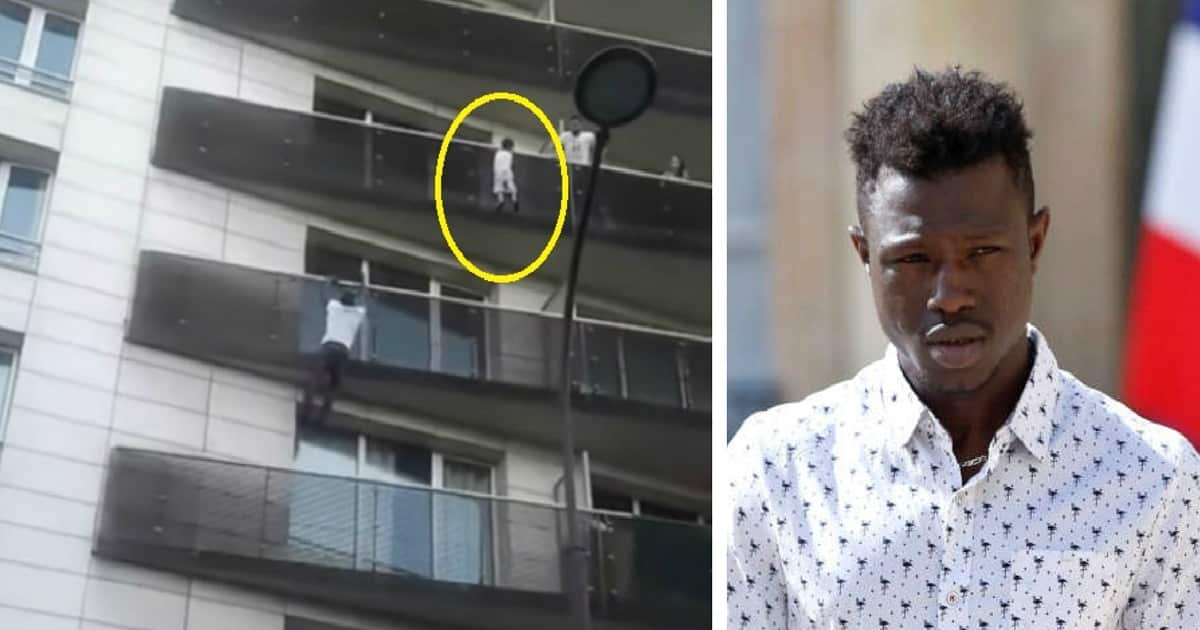 Many people could not help but compare Zhang’s act to that of Gassama, who is now dubbed as the Malian “Spider-Man” after saving a French boy dangling from the fourth-floor balcony. Because of Gassama’s heroic act, he was even granted French citizenship and offered a job at the city’s fire bureau.