Seldom do you see a video that can gather 16 million views unless it has a unique selling point or it is just plain funny.

This video from the Chinese Police happened to be both. A 13-second video was released, teaching the viewers how to survive a knife-wielding assailant.

Surprisingly, the video made sense. 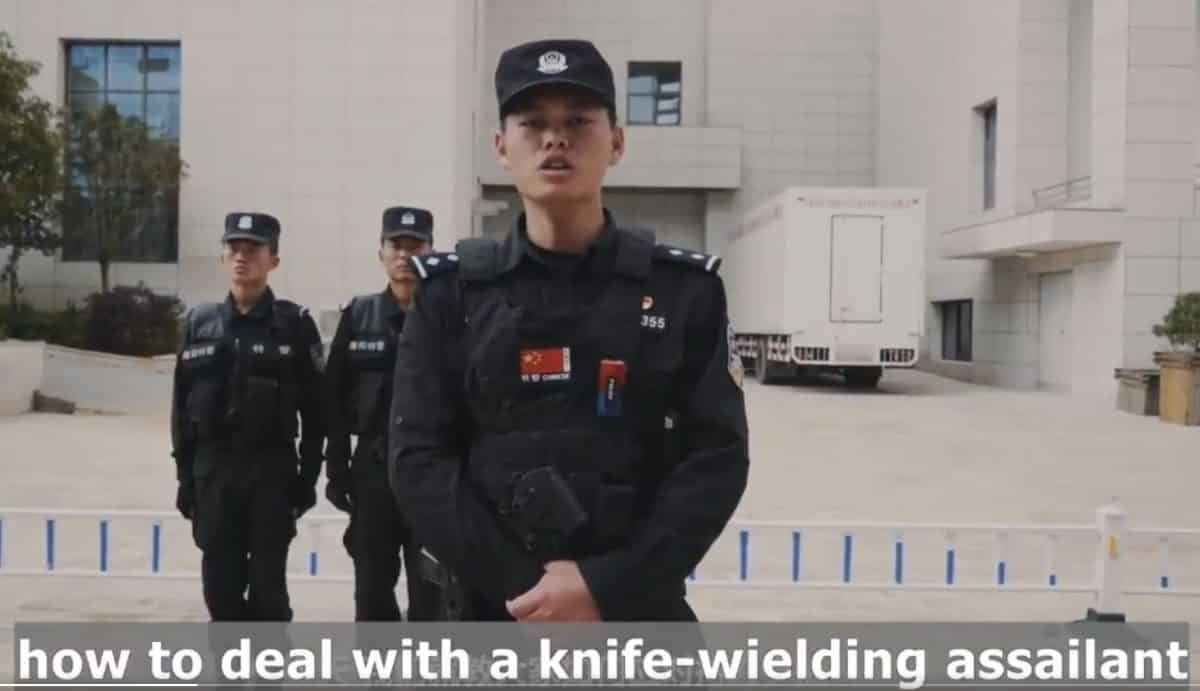 The video from the Chinese police started with a serious looking officer standing in front of three fellow officers standing at attention.

“Today, we will teach you what to do when you encounter a knife-wielding assailant,” he said to the camera.

The camera then turns to focus on the assailant. 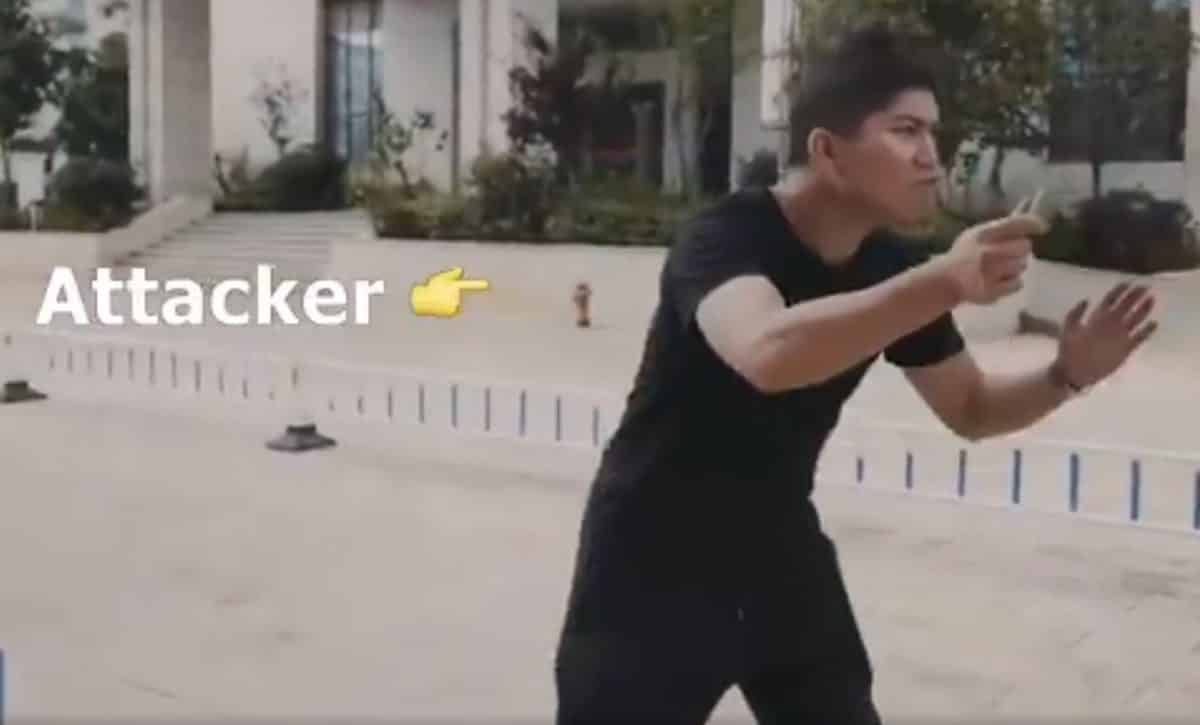 The knife-wielding assailant poses his menacing stance as he appears to be threatening to stab the officer. Now, this is the part the got the people’s attention. Are you curious about what the officer will do? 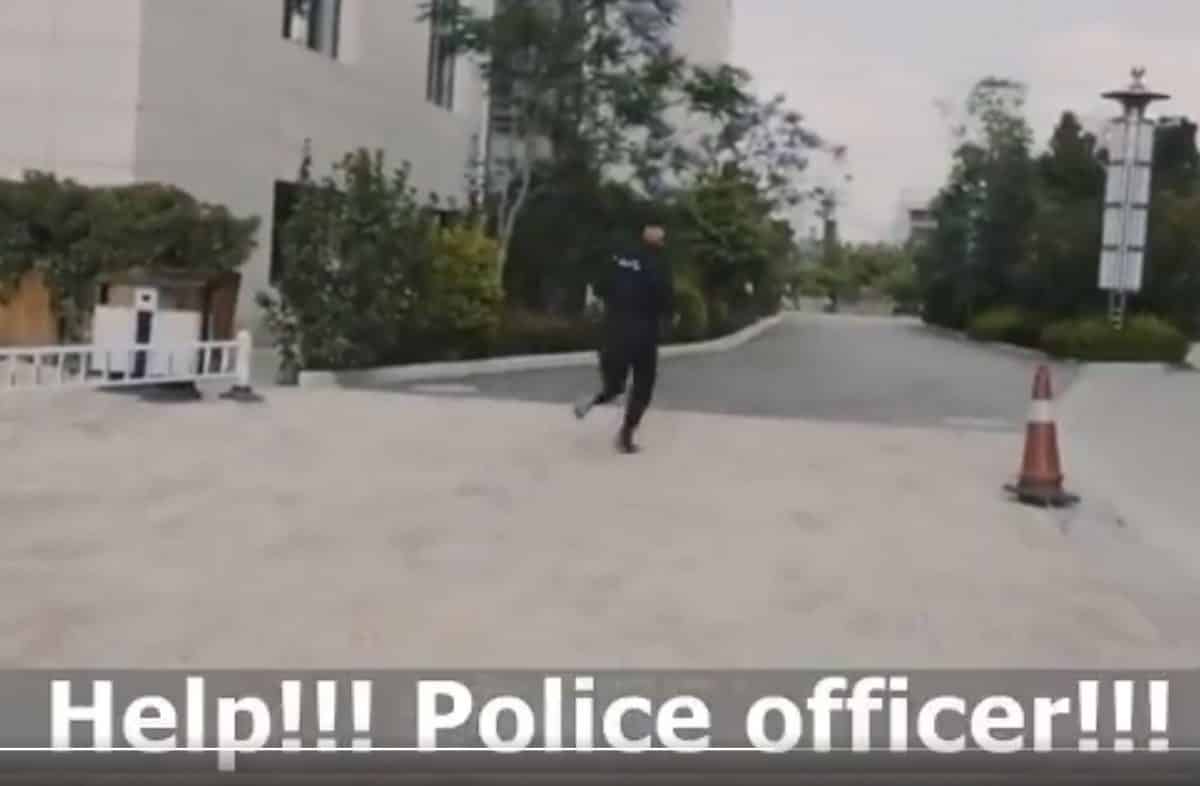 When the camera pans back to the police officer he was long gone. He ran while he was screaming for help. Quite the sensible thing to do, don’t you think?

We don’t think anyone will ever argue. The Shiyan police department also thinks so.

“Normal people should deal with knife attackers this way. This is very practical — everyone must learn this method!”

The Longyang district branch of Boashan city police in Yunnan province made the video and posted it onto Hubei Shiyan police department’s official Weibo account.

How do you survive a knife attack? This video showing tips from the Chinese police force has more than 16 million views pic.twitter.com/7bfcPA8FAB

Since they posted their public service announcement on their page, it has already been viewed over 16 million times. Some people believe that the Chinese got the idea for their video from a similar one posted in the US just last month.