One plane passenger in China has been detained for opening the emergency door as he was waiting to leave the aircraft. According to the man, he did it because he felt “stuffy”.

Only identified in the reports as Chen, the man’s surname, the passenger was about to disembark at the Mainyang Nanjiao Airport in Sichuan Province, China. While waiting, he thought he wanted some fresh air and so he opened the emergency exit.

25-year-old Chen was returning from Hainan island. He apparently felt “stuffy” so he opened the emergency door. 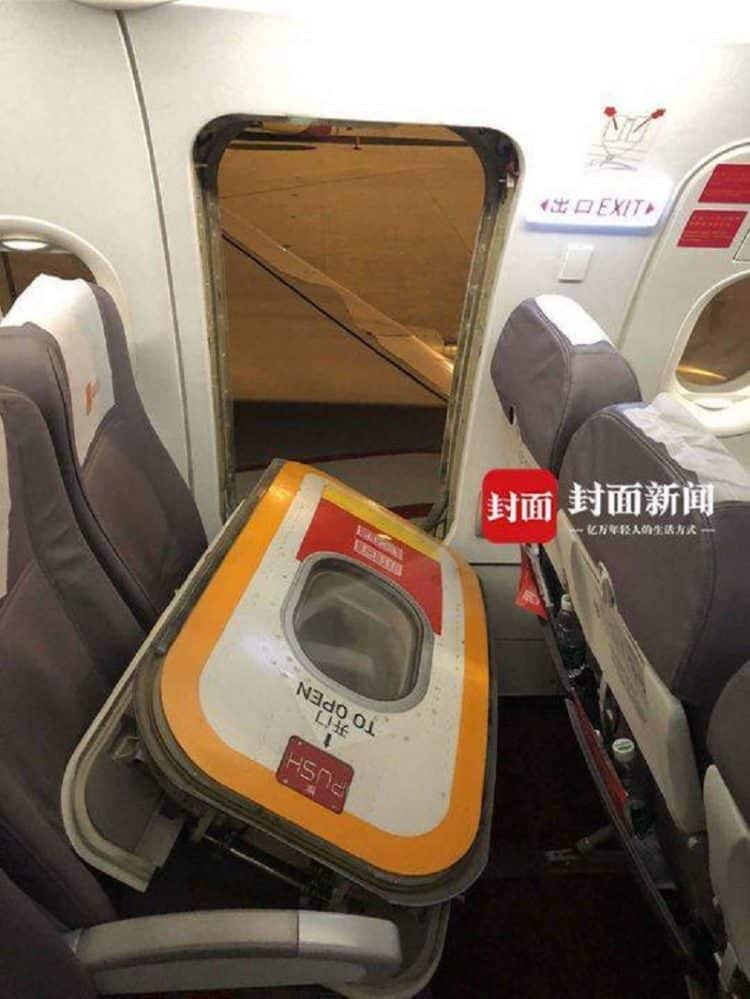 “Because it was so stuffy, so hot on the plane, I just pushed down on the window handle beside me. When the door fell out, I panicked.”

After pulling a handle, the entire “wall” collapsed and he accidentally activated the emergency escape slide. 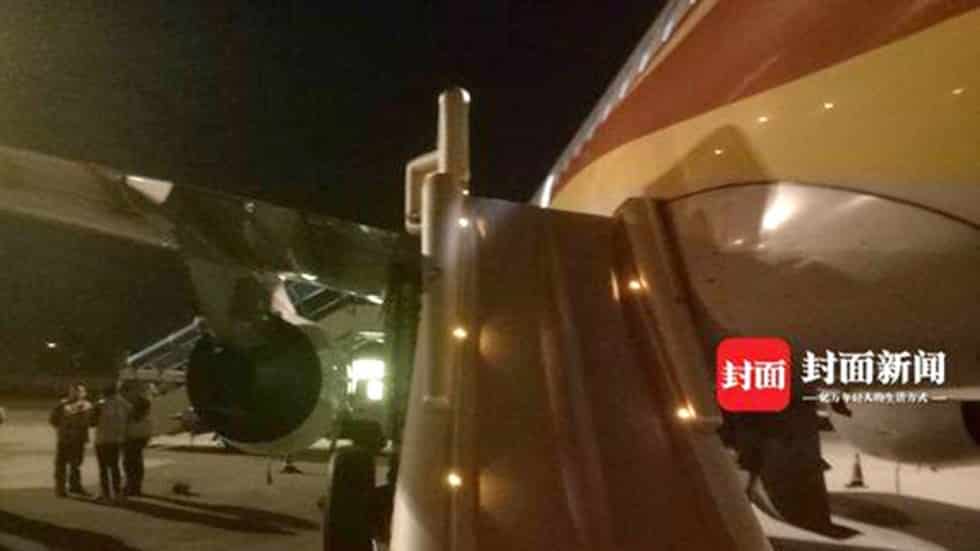 The passenger ended up being detained by the authorities for 15 days. 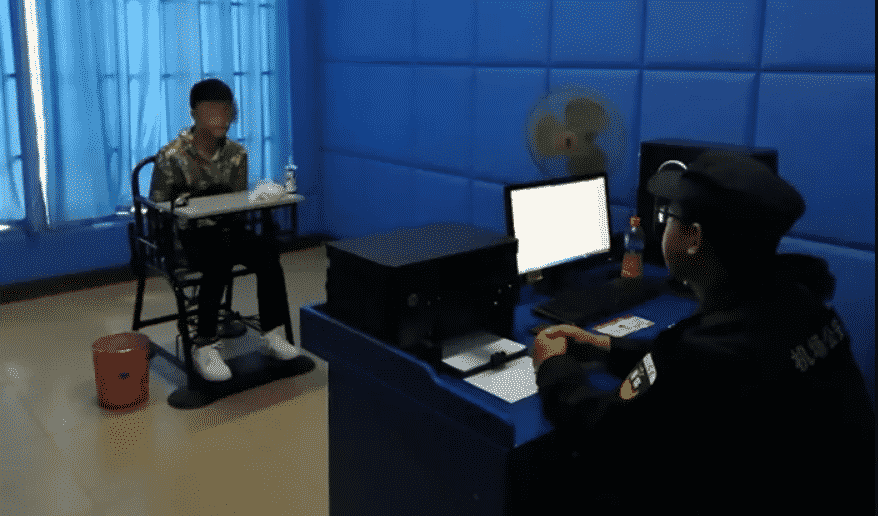 After the police have been alerted, Chen was immediately detained for his action. He will also be fined 70,000 yuan (or US$11,000) to “cover the airline’s costs,” reported South China Morning Post. On top of that, the man will likely be added on China’s travel black list.

The airline, which refused to be named, said that they are ready to fully cooperate with the ongoing investigations. “Before each take off, flight attendants inform passengers about safety precautions,” the airline pointed out.

Meanwhile, many are pointing out that, no, this isn’t the first time a Chinese passenger was involved in a flight mishap. For example, some of us may remember that elderly woman who threw coins at the engine of a China Southern Airlines plane. The act, which the woman said she did for “good luck”, caused a flight delay that lasted for several hours – and the evacuation of 150 passengers.

So yeah, this should be a reminder for everyone. If you have crazy things in mind, don’t do it on a plane as you will likely end up regretting it.