After losing his beloved pet dog, Chinese millionaire Wang Yan decided to dedicate his life and spend his wealth rescuing other dogs. So far, he has already saved more than 2,000 of these animals.

Wang, 29, used to run a steel empire. Eventually, he established an animal rescue center in Changchun, a city in the province of Jinlin, China. Wang used his money to run the place, spending on both dog food as well as medical treatment and care.

Wang Yan has since saved many dogs that would’ve been butchered and sold to the market as meat. 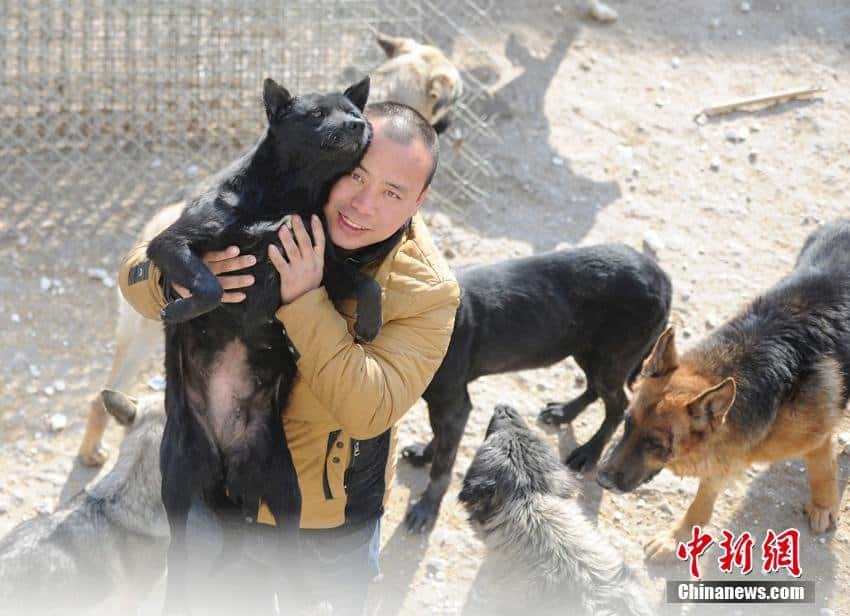 In an interview, Wang reflected how he tried to find his lost pet. 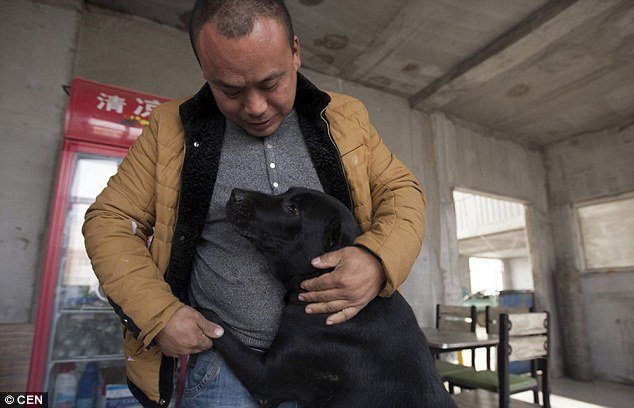 “I went looking everywhere, but all to no avail.

“Finally someone let me go into the slaughterhouse to try my luck there.”

He stayed around the slaughterhouse for a week but never found his dog. However, being there proved to be an eye-opening experience and he felt really bad for the poor dogs that were butchered.

So Wang decided to save other animals instead. 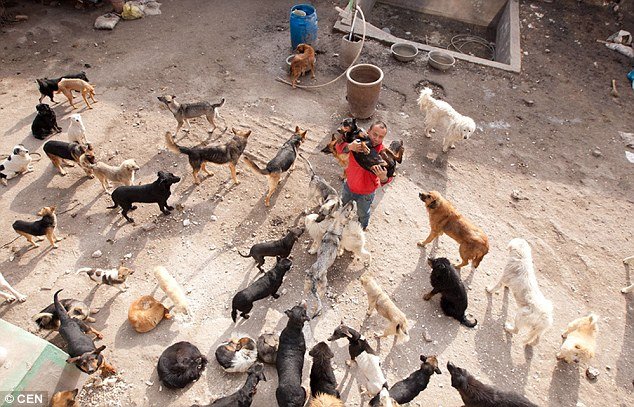 He then purchased an abandoned steel factory and then established a shelter for stray dogs.

Unfortunately, Wang has spent a huge amount of his wealth and is now facing serious debt. 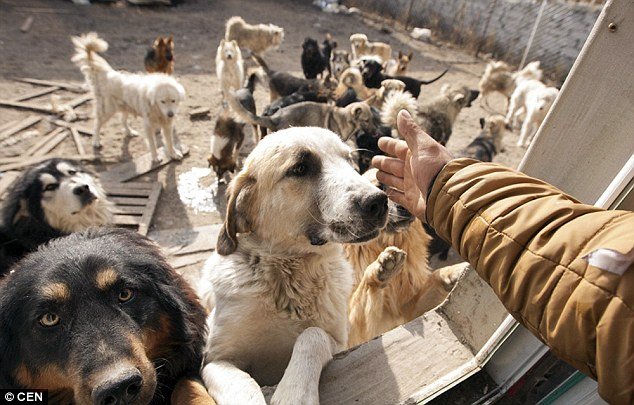 Besides, every money spent on his rescue center came straight from his own pocket. He does not receive money from people who want to adopt dogs but only accepts food and supply donations.

Currently, there are more than 200 dogs living in the center. 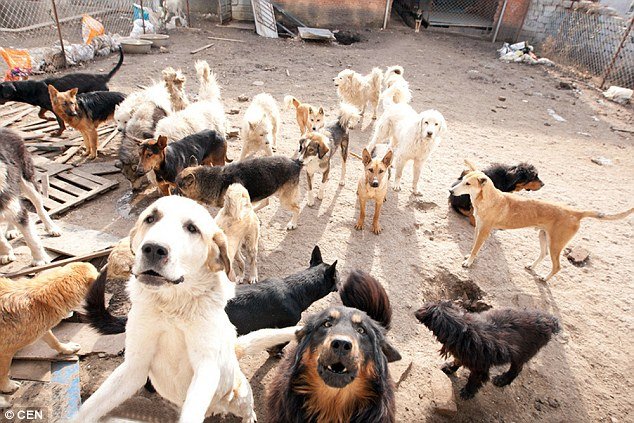 At one point, they even had about 1,000 dogs in the place. Many loving families have since adopted the rescued dogs.

According to reports, about 10,000 dogs are slaughtered in China every year with the number spiking high during the very controversial Yulin Dog Meat Festival.