Weddings are meant to be fun, festive, and filled with love. But in China, these ceremonies could be dangerous for bridesmaids. It has to do with traditional wedding practices that get pushed way too far.

In China, bridesmaids are vulnerable to harassment and different forms of abuse. For example, a bridesmaid in Wenchang, Hainan province reportedly died after she was pressured to consume an excessive amount of alcohol on behalf of the bride. There were also reports and video footage of Liu Yan, a famous Chinese actress, being dumped into a swimming pool by the groomsmen at her friend’s wedding.

Bridesmaid traditions in China have a long history. 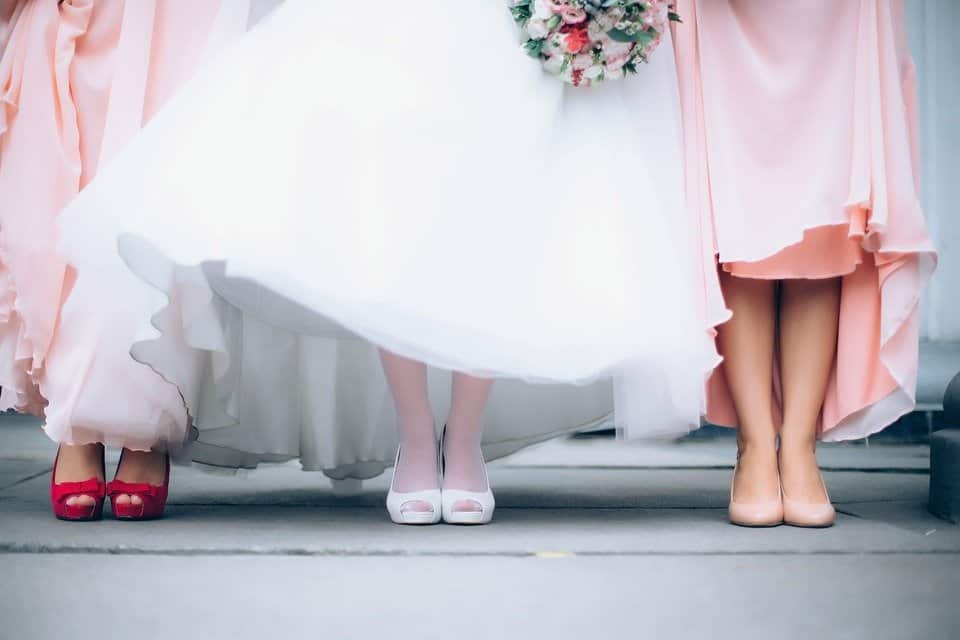 Centuries ago, during the feudal era, bridesmaids were crucial in protecting brides that were susceptible to kidnappings. Bridesmaids were made to dress up like the bride and become her decoy. As times changed, the role of the bridesmaid has taken a more symbolic turn. 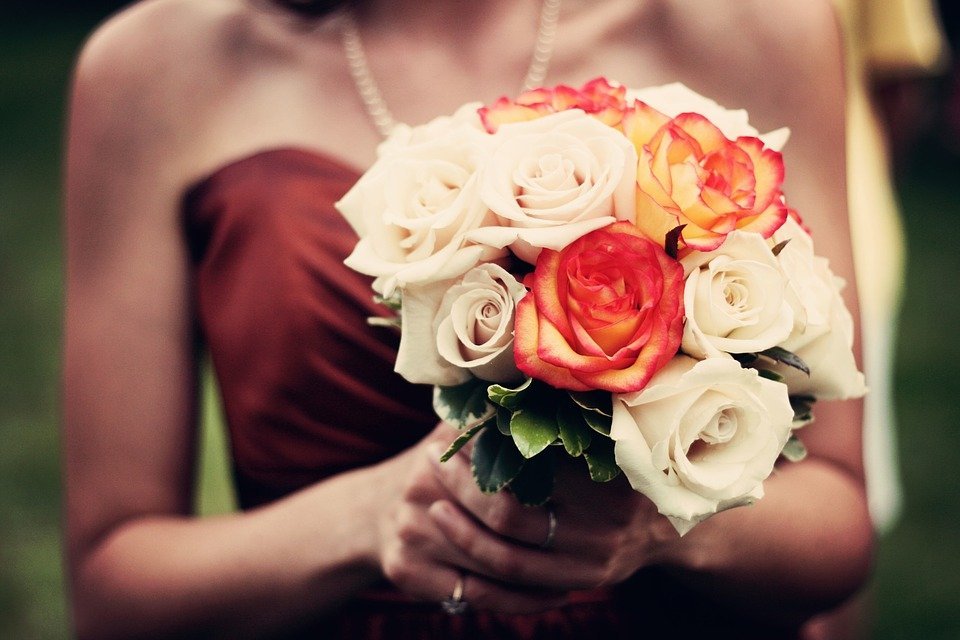 They are tasked to greet and entertain guests at the wedding, pose for photos, drink alcohol on behalf of the bride, and guard the boudoir. They are also often objectified and made part of the lavish wedding display. The beauty and number of bridesmaids are seen as a sign of power for the families involved in the marriage.

Bridesmaids still play a protective role in contemporary weddings, which often places them in troublesome situations. 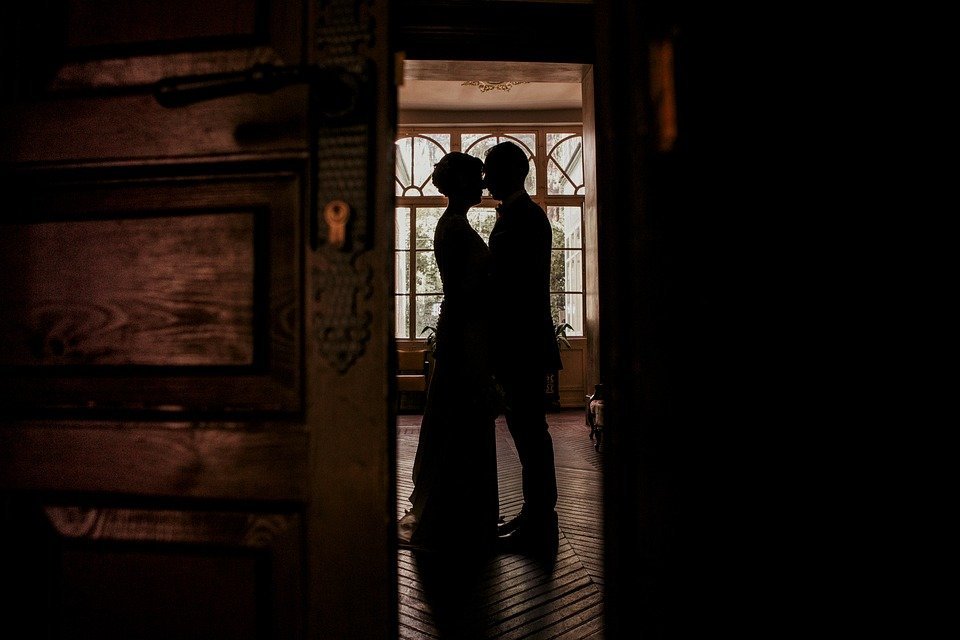 It is a tradition that the newlyweds toast bottoms up to every wedding guest. And this leads to bridesmaids over-consuming alcohol when drinking on behalf of the bride. Some bridesmaids suffer from alcohol poisoning or even die.

Also, the bridesmaids act as the last symbolic “hurdle” before the groom can enter the bridal room. During this time, the groom and groomsmen pull off stunts that are filled with sexual innuendos. In many cases, the stunts go too far and result in sexual harassment and abuse. Bridesmaids are sometimes stripped of their clothes and molested. Some are even attacked. These are fairly common in rural China.

Because of this, brides are hiring professionals to play the part of the bridesmaid. 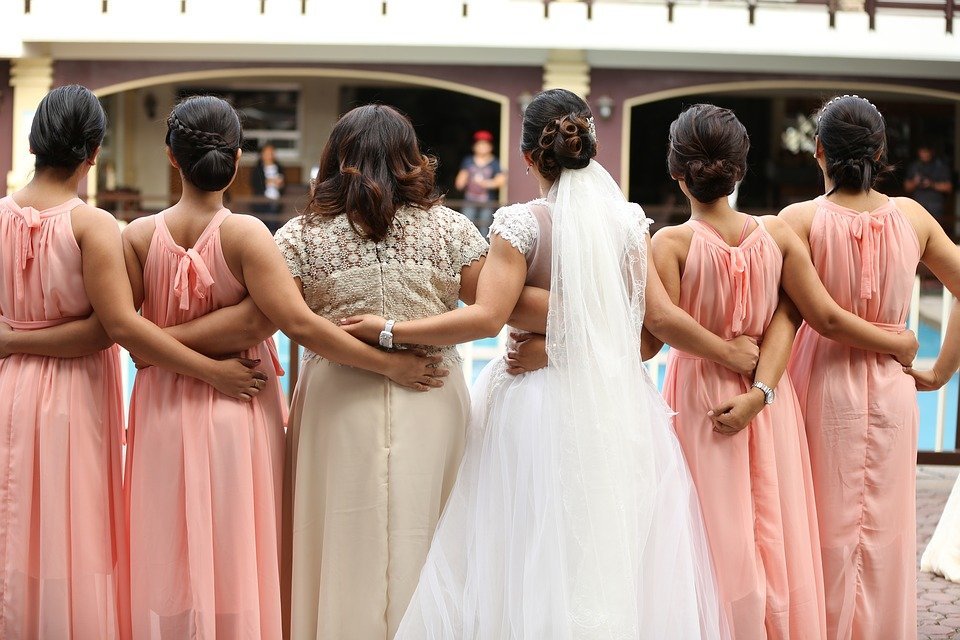 What do you think of this profession? Let us know your thoughts in the comments section.